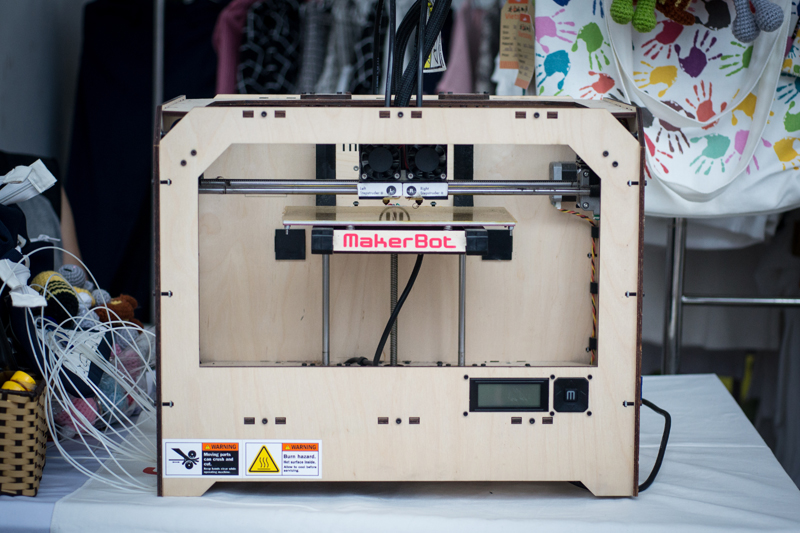 The Power of Three

The future of 3D printing is now present in Vietnam

To non-tech savvy people, 3D printing, technology that can create physical objects in real life from virtual models, must seem like the stuff from sci-fi shows and books. To a small but gradually widening crowd of enthusiasts however, this technology, though only in its infancy, has been a reality since as early as 1984. But it’s really been in the last several years that 3D printing has started to appear in the limelight of public consciousness.

“We don’t actually have a community of 3D printing enthusiasts in Vietnam yet,” says Toon Saten, a design professional and owner of Aardenburg Asia Co. “This is partly because there is not much awareness of the technology. Most people still think of it as TV show material. And partly because of the high price a single model demands.” A two-year-old MakerBot replicator, a standard basic model, costs USD2,900 plus tax. On the other end of the spectrum is the ultra cutting-edge Stratasys uPrint at USD15,900, tax excluded. Then there’s the cost of printing materials to take into account. 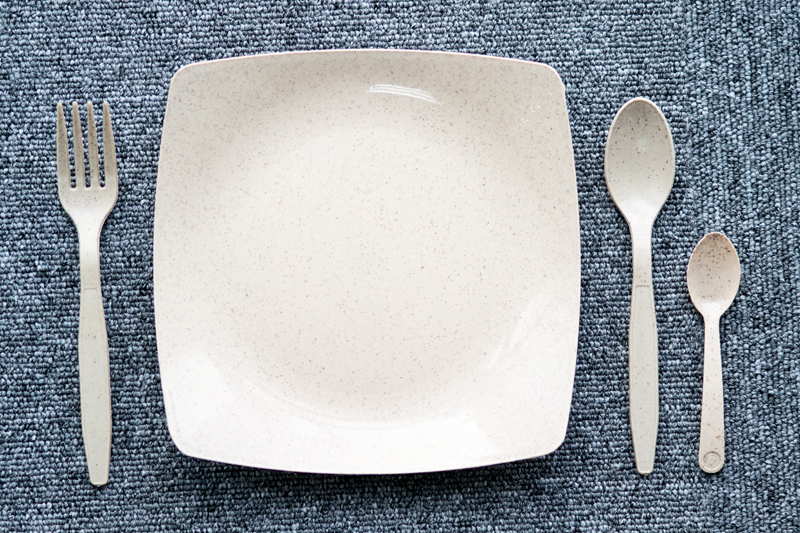 As far as Toon knows, there are only a handful of printers in the entire country, mostly owned by industry professionals with actual need or international schools with the resources to purchase one.

“I don’t think most people even realize what they can do with it. We are not talking about technology that can only work in the hands of experts here, but rather an enabling tool in the hands of everyday people, like a pen,” he explains. “Think of what you can do with it. Put a 3D printing machine in a biology class and have the students recreate the anatomy of frogs or birds. Let them learn in a completely different way. In the hands of doctors, 3D printing technology can be used to create prosthetics with far more intricate and organic designs than ones made from cast molds.” 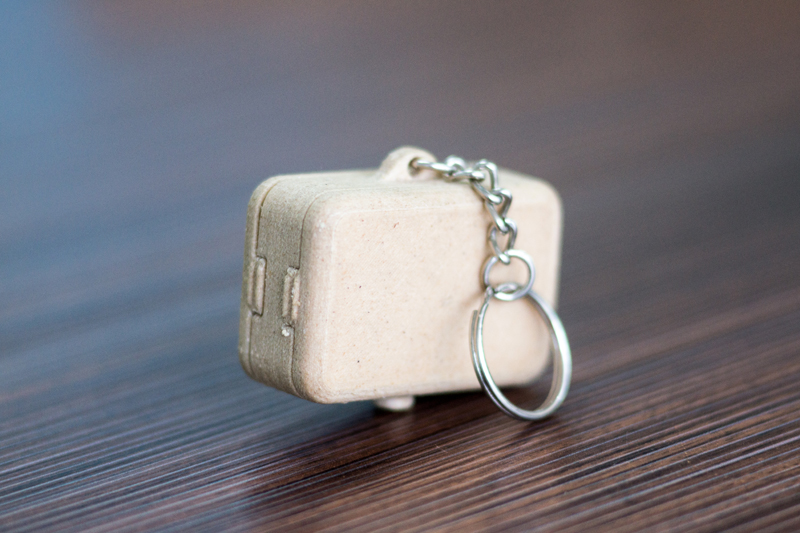 According to Toon, there will come a point where 3D printing shops will be available just like your average black and white paper printing shops seen in the city now. “If you have something particular in mind, say, a cup, instead of going to the store, you would go to the 3D printer and have one printed out for you, exactly how you want it. It will take us maybe 10, 15 years to get there, but I definitely look forward to that kind of future.”

Try It Out For Yourself

Toon’s vision of the future is not far off. A series of free informal 3D printing public workshops began last month in Go Vap. Offered by Erik Frankel, the founder and owner of Vietsbay (www.facebook.com/vietsbay), a cooperative group of designers, jewelers and sewers, the workshops featured a single Replicator 1.0 by MakerBot available for anyone willing to brave the long travel distance and Saigon heat to get to it. 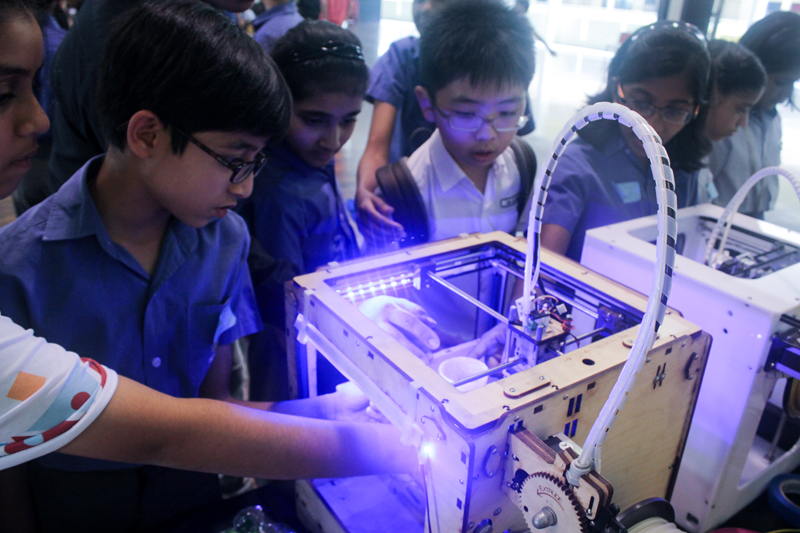 “We have had a lot of people coming in to check us out,” says Erik. “A couple of designers and artists. A French guy named Hubert with a charity project to create prosthetics for disabled people with 3D printing tech. He’s been making a prosthetic hand for a Vietnamese who lost his real one due to a work accident.”

Erik does not charge for the use of the printer, during or outside of his workshops. ”We simply ask that if possible, please help us replenish the printing materials, which do cost quite a bit, once we run out.”

The idea behind the workshop as well as the free-to-use 3D printer is all about fostering a community and to widen public awareness of 3D printing tech in Vietnam. 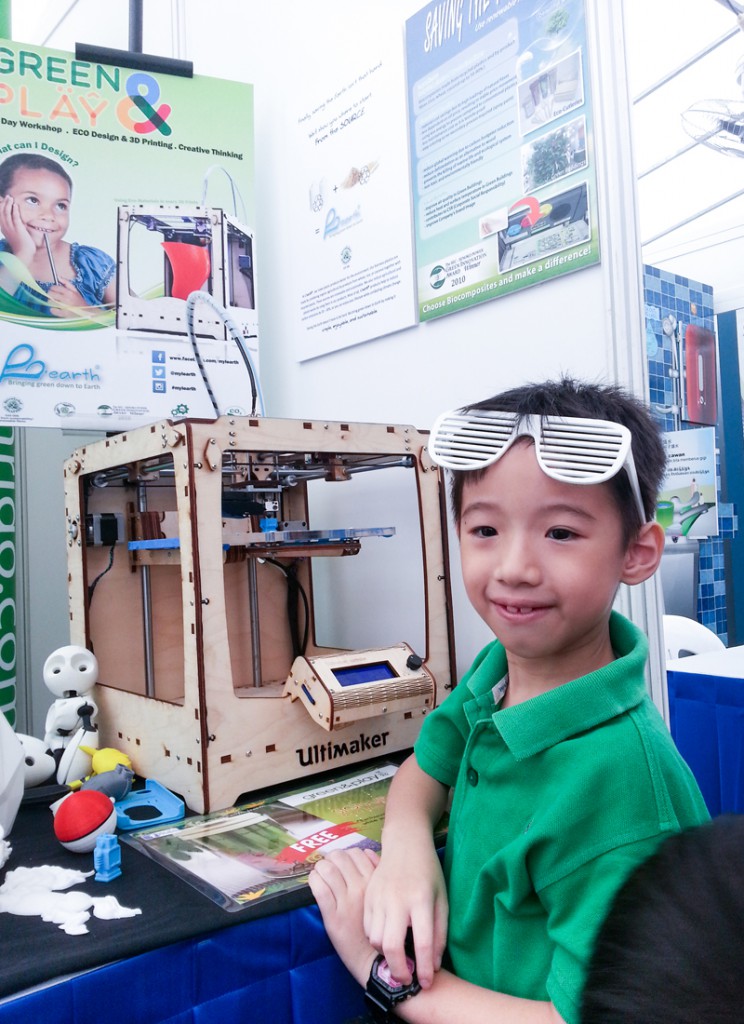 “I got this printer a year and a half ago,” he explains. “An impulse purchase. I love machines and since I work in retail and crafting, there’s always space for industrial production hardware in my place.” Aside from the 3D printer, Erik has at least ten other machines in his workshop: a Digitizer, which is the reverse of a 3D printer, a lightbox, two printers capable of printing directly onto fabric and wood, a handful of printing presses and several casting machines. “The MakerBot store was right in my neighborhood back in New York. I walked over to their place one day after a one and a half month crash course on 3D printing tech, and bought it.

“The thing I like about 3D printing is how much it changes the status quo in manufacturing. I have a background in retail. Anyone in retail or manufacturing, or any artisans for that matter, has a story or two to tell you about how their originality and creativity have been sold to someone in China with a big sweatshop and a lot of cheap labor. Now think about what 3D printing technology can do to break that age-old industrial model. There’s no need for a mold or a minimum quantity. No overhead cost. You don’t need to manufacture 10,000 pieces of the same model to make it profitable. You want a one-off design? You want customizations to an existing model? We have a 3D printer ready; as long as you know what you want, we can do it!” 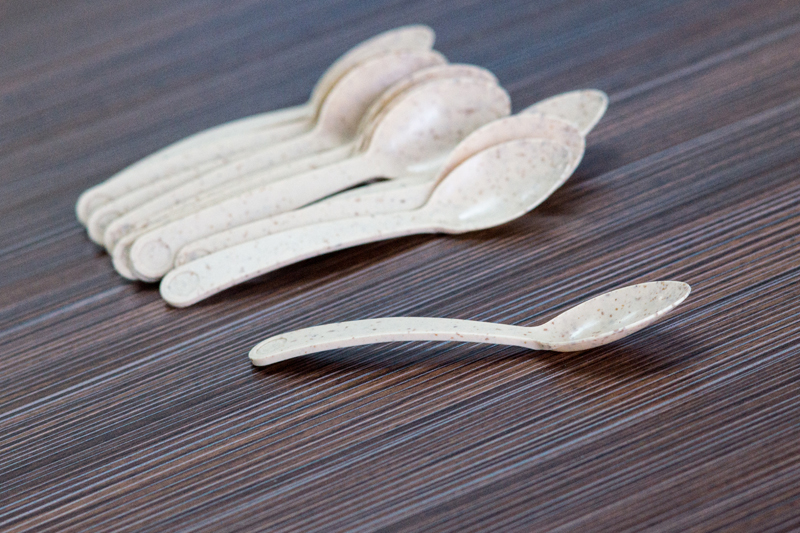 Erik’s future goal is to eventually turn his workshops into a full-fledged artist hub where he can put all his design hardware in one space, one café, where fellow artisans, creators and innovators alike can come, see the technology for themselves and experience it.

“We want to make people know that this technology is available and here they can tinker with it without having to pay a couple thousand dollars to get their own replicator,” Erik explains. “We want to take away the power from the factory owners and the business executives and give it to the artisans, the artists, the creators and the designers.”

Images by Ngoc Tran and Winrigo