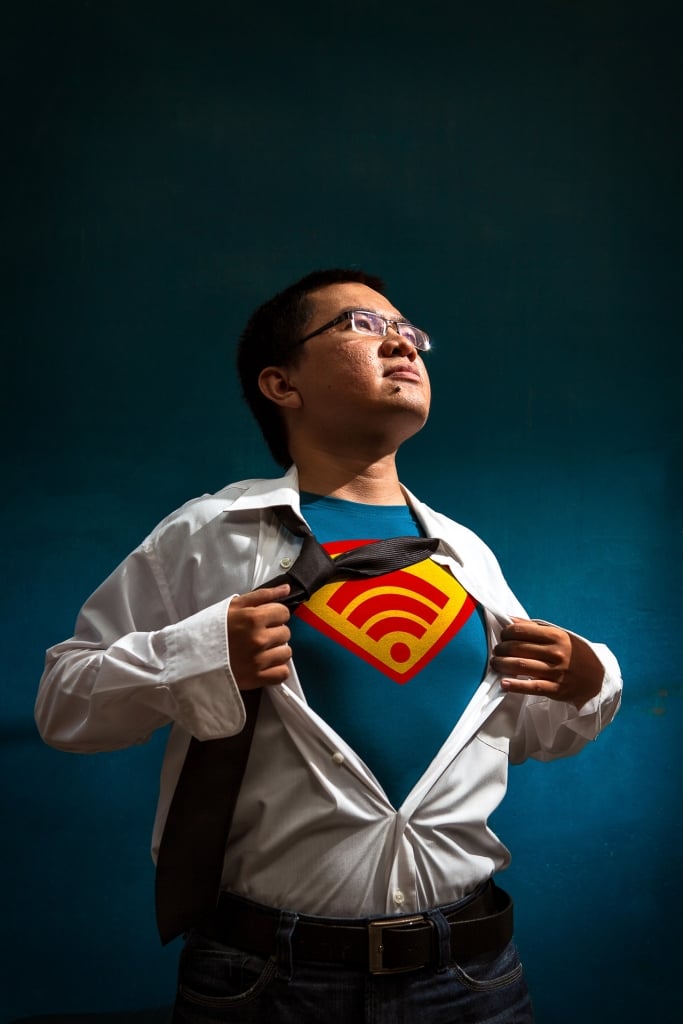 In the aftermath of Flappy Bird’s soaring success and sudden cancellation, Vietnamese youths with technical nouse have awoken to the potential of the mobile application industry. And despite the criticisms the creator received from fans and the media, Dong Nguyen succeeded in doing what countless other Vietnamese mobile game makers failed to do – prove it’s possible for a Vietnamese independent developer to achieve financial success. With his first app, WiFi Chua (WiFi “Freebie”), uploaded onto Apple’s App Store and Android Google Play on February 26 of this year, two weeks after Flappy Bird was deleted, Nguyen Luong Bang hopes to be Dong Nguyen’s successor.

Within four months of its launch, WiFi Chua garnered a respectable 500,000 downloads, an active 3,000 log-ins daily and was crowned among the top 10 Vietnamese Apps in March and April 2014. It has started making money from in-app ads and the subsequent pro version (which costs USD1.99). While Bang is tight-lipped about how much he’s making with his first digital creation, he hints it’s enough for him to be serious about developing apps full time. Born in 1992, 22-year-old Bang is still a year away from graduating university and has been working in app design and development for only six months. His first foray into design was in 2012 with Aprotrain Redteam, a student research and development group created by a professor at his university. “Our first and only assignment was a social network site. It won first place in an FPT software developing competition but died in the real market due to a lack of funds and our own lack of knowledge on how the real market works,” says Bang. “We were all coders in that group. I was the designated designer. I had bits and pieces of experience in designing before that. I eventually learned on the job. I knew then that I chose the wrong major.”

With its breakneck development speed and competitive environment, the young naturally dominate IT and its associated industries. Success stories like Facebook and Flappy Bird are not the norm. “All of the Vietnamese success stories I have heard thus far are from older bros who have graduated and have had some years under their belt,” he says. “It’s difficult to find others my age.” Coders and Designers WiFi Chua came from the backlash of overpriced 3G services in late 2013. “People started sharing WiFi passwords online through forums and group chats. Eventually someone had the idea of creating a website dedicated to sharing public WiFi passwords.” The site is still up at sharepasswifi.com. Its latest post was about six weeks ago. “When I saw that, immediately I thought. ‘What a bright idea!’ Put all the passwords up there on a website. It’s like saying here’s your key to free WiFi but you have to have WiFi in the first place to even see the key. What was he smoking when he thought of that? That’s how WiFi Chua was born.”

Bang’s app was neither the first nor the only app to revolve around the same password-sharing model. “A couple days before I uploaded WiFi Chua, another guy uploaded a similar app.” Yet it is Bang’s rendition of the same concept that won at the end of the day. According to him, the difference that marks success and failure for an app boils down to a single thing – design. “There are a lot of coders in Vietnam, but not that many designers.” And the difference between a coder and a designer? Intent. “Coders and designers both work in developing apps. In a team, these two guys have different jobs to do. But if one works solo, there’s not a lot to distinguish which is which. The only thing that separates a designer and a coder then is intent. A lot of the time, coders just want to show off their mad coding chops. Vietnamese coders are generally young guys. It’s easy to fall into that trap, especially when it’s so easy to just whip up an app and upload it on one of the many app platforms. “A year’s worth of uploading rights costs only USD99 on the App Store. It’s not a high price to pay for the ego,” he explains. “What they forget is that the average users aren’t likely to be able to appreciate their detailed coding work or the scope of their construct. All that work the coder puts in simply complicates the apps and distracts from the purpose of what he first sets out to do. A designer on the other hand must think from the user’s point of view and create an app that answers the need of the users and exactly that only. A designer understands that it’s not about him, it’s about the users and what they want. 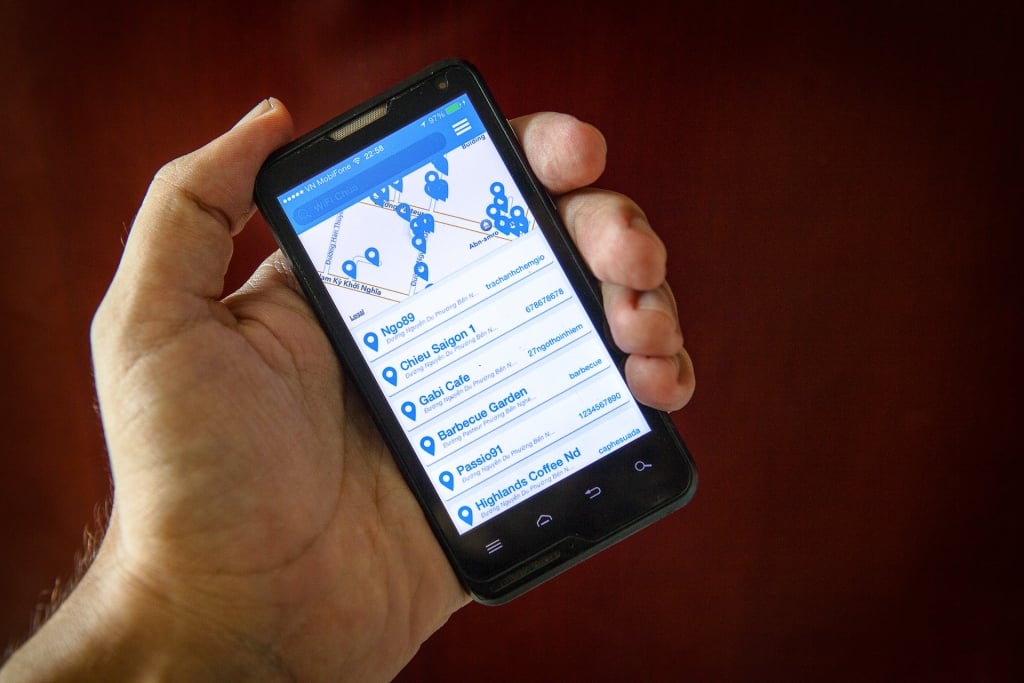 “I checked out the other rival app,” Bang confesses. “There was no point in accusing each other of plagiarism because the concept is already so utilitarian that there’s just no point to it. Execution is the only thing that sets them apart and I wanted to see his work. His [rival’s] big layout meant that it was more complicated to navigate. The many information inputs he required from the users meant it took longer for the users to get the WiFI password or even to share the pass that they know.” WiFi Chua, on the other hand, is simpler and required only one user input – the WiFi pass. The app was completed within five days, from concept to upload. After his first success, Bang has since then published another application, a game that took him a couple of hours to complete. “It’s a simple thing that does what it’s supposed to do.” The app, named Freaking Math, has since received roughly the same quantity of downloads as its sibling and similarly positive reviews. Talking of future plans, the young designer says he has nothing concrete yet. “I want to graduate university first. Full timing as a serious app designer is the direction, but there are many things one can do with apps these days. Keep going solo for a while and learn. Form a group as many others did. Or join a pro corporation and learn from more experienced folks. Maybe eventually open up one myself. But that’s so far off.” 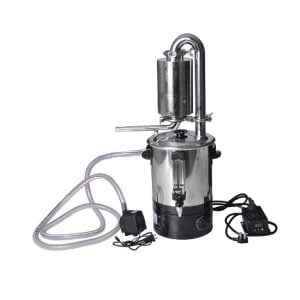 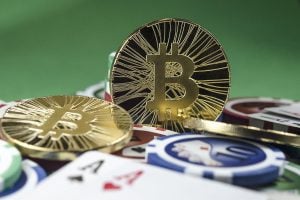