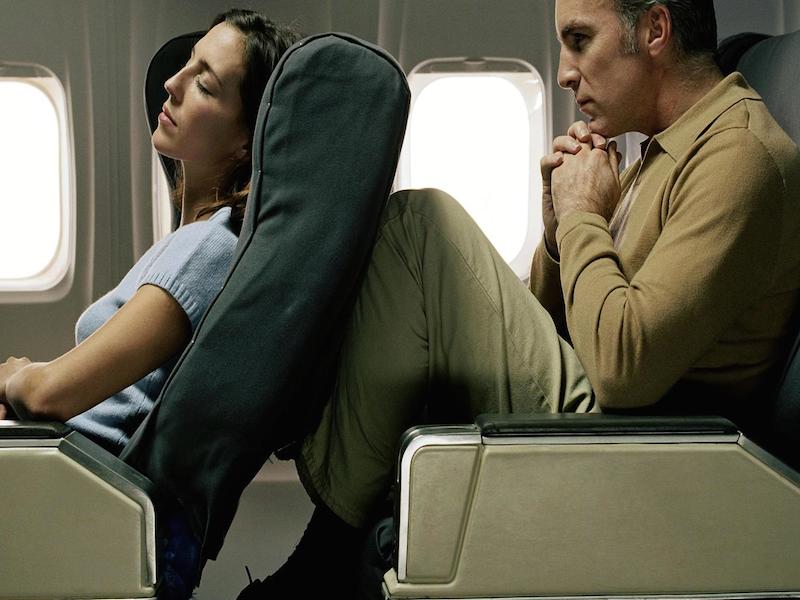 The Year in Travel

Lessons learned from travel stories in 2014

Travel never gets tiring. Or does it? Putting yourself literally “out there,” out of your comfort zone, and into the planes, trains, tuktuks and cyclos of the world is bound to lead to trouble. Here are some of my favorite travel stories from 2014 along with the lessons to be learned. 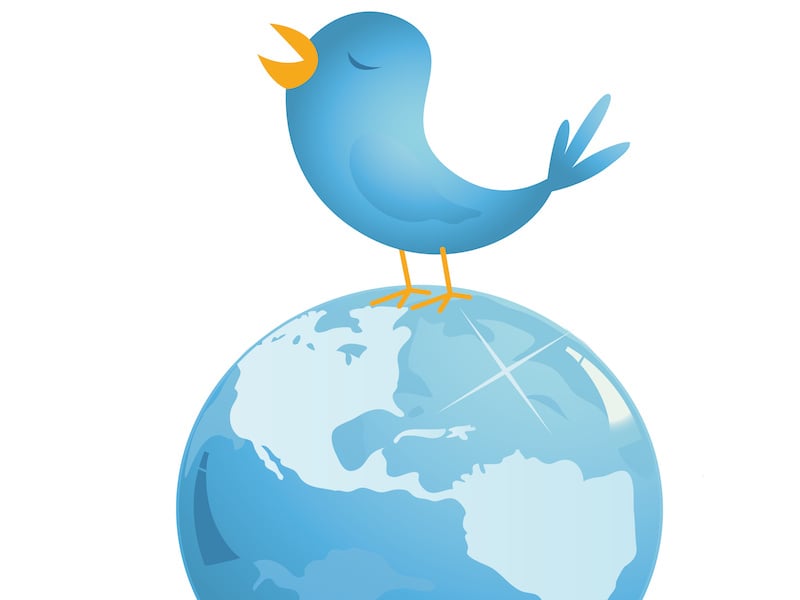 I love social media when it comes to travel. Would I rather be on hold for 45 minutes on a long-distance call to a call center somewhere or bypass it with a quick tweet that’s promptly responded to? Many travel brands have their own social media team to look after online complaints, dedicated to making sure customers are (visibly) happy, thereby avoiding public backlash. It’s worked for me on a few occasions. While it’ll only be a matter of time before social media complaints lose steam and companies get overwhelmed, much like the present phone lines, for now at least, it’s still new enough to be effective.

But be judicious about how you use it, as a quick look at someone’s profile can reveal if they’re a serial complainer. Or ask Duff Watson, a Southwest Airlines (US) passenger who tweeted about a terse confrontation with a gate agent (including her first name and last initial and gate number). He and his children were promptly kicked off the flight until he deleted the tweet. Similarly, last month a popular YouTube personality got upset about a fee for changing his JetBlue (US) ticket and threatened to sic his 154,000 Twitter followers on the airline. Unfortunately, he did it in the middle of his trip, and when he went to board his JetBlue flight home, he found his business was no longer welcome.

Social media has also become a place to passive-aggressively vent. Ticked off at your seatmate who’s propped their naked feet up as if the plane was their personal living room? Or maybe that couple the next row over who doesn’t notice you glaring at them watching a movie on their laptop with no headphones? Snap a photo and post it to Passengershaming.com, a hilarious, non-confrontational site meant to expose rude travel behaviour.

Companies are using the social media scene to enhance their service as well. New technology created by a company called Luminoso is a learning algorithm that understands words contextually, rather than relying solely on their dictionary definitions, and sorts them by their meaning. This means companies can sort through large amounts of tweets (“hate” + “delays” or “love” + “wifi”) to see what kind of overall feedback they’re getting. However, putting things into the cyber sphere means it’s there for all to see. So PR fails get attention, too. You never know when a tweet or a video is going to go viral. Malaysia Airlines got called out twice last year for their tweets, once for asking people to name their “bucket list” destinations (ie. places to go before you die) and then again by asking “Want to go somewhere, but don’t know where?” as Flight 370 remains missing and Flight 17 went down over the Ukraine.

So, whether you’re a consumer or a business, the lesson is to embrace social media when it comes to travel, but with discretion.

Words on a Plane

Frequent flyers know never to say words like “bomb”, “terrorist” or “crash” on a plane, even in jest. In 2014, the word “ebola” was added to the list. In October, a passenger from Philadelphia (US) sneezed and then said, “I have ebola, you are all screwed.” In the end, the man said he was joking, but that didn’t stop a hazmat-clad crew from entering the plane and removing the passenger, called an “idiot” by a flight attendant while explaining what was happening to the bewildered passengers. That same month, researchers at the Federal Aviation Administration Center of Excellence at Purdue University (US), created a simulation of a how a sneeze gets spread around a plane (view the video called “How Sneeze Particles Travel Inside An Airplane” on YouTube). The long and short of it is that the ventilated air (including overhead air conditioning nozzles and the currents created by flight attendants’ carts) spreads the particles throughout the cabin, but with the greatest initial concentration in the air above those seated on either side of the sneezing passenger. So until better technology comes into place (eg. pathogen tracking through sensors and contamination mitigation), for the sake of everyone else, please cover your nose and mouth when you sneeze! 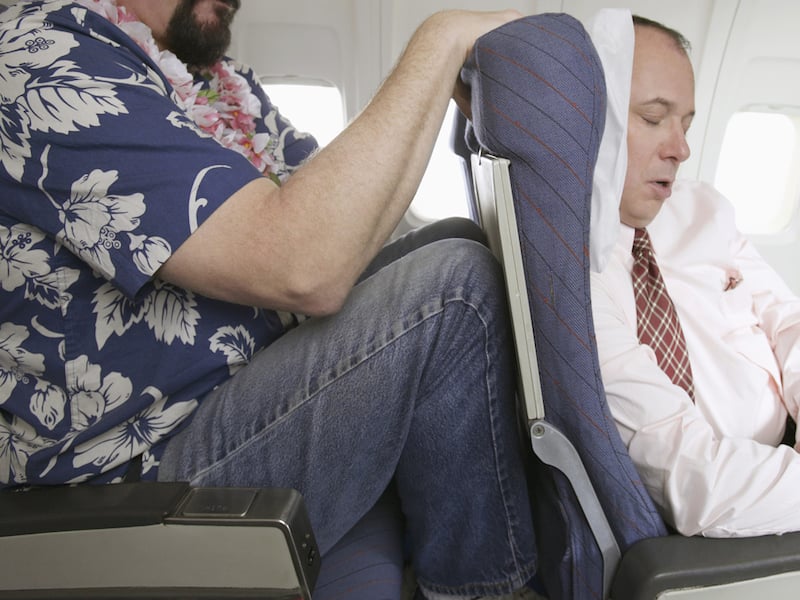 Put a couple hundred people in an enclosed metal tube while systematically reducing their personal space by making seats narrower and closer together, eliminating amenities they used to get and charging them more for things like checked luggage (or even carry on, nowadays) and it understandably makes for a cauldron of stress and plain grumpiness. Passengers are starting to take back what they think is theirs, most notably with an incident in August where a passenger used a Knee Defender to make it so the person in front of him couldn’t recline. The woman notified the flight attendant, but the man refused to budge. She ended up throwing a glass of water in his face and both got ejected after the plane had to divert.

Most passengers will fall passionately into one of two categories. People who believe reclining is a right, since it’s part of the seat that you purchased, and a second group that feels equally as strongly that reclining basically constitutes passenger-on-passenger crime. While I usually try not to recline on flights of less than two hours, I will on longer flights, with a quick peek behind me to make sure the person isn’t unusually tall or using their tray table for something. I’ve been on the receiving end of a sudden recline almost damaging an open laptop, too. While the Knee Defender comes with a “courtesy card” that you can print out and give the person in front of you, I think it’s a recipe for disaster. Most major US airlines, along with Qantas, Virgin and JetStar have banned its use (although there is a way to rig a water bottle to do the same thing), while others are locking all their seats so that they can’t recline or are installing seats that recline in their own space. Until the industry can get its act together and treat all passengers humanely, it’s up to us as individuals to be considerate to each other. Travel is stressful enough as it is without adding new terms like “recline rage” to the mix. 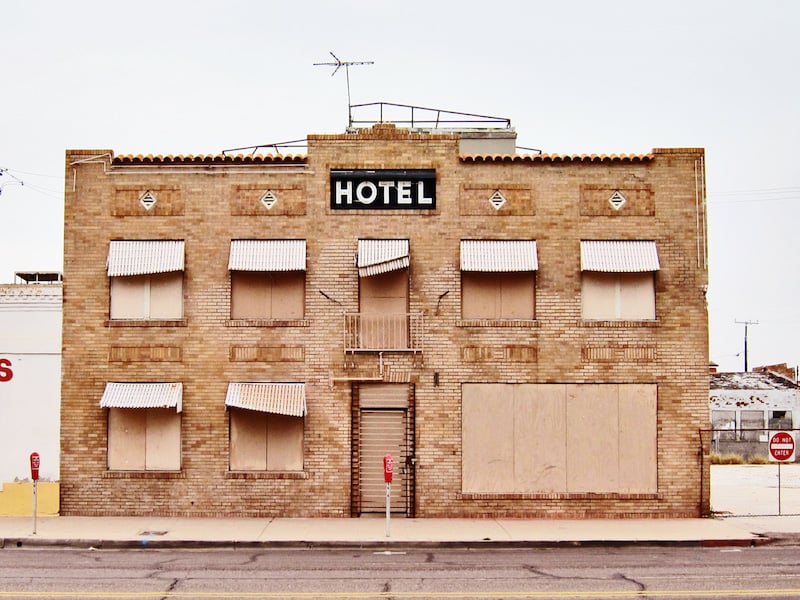 Everyone knows to take user-generated reviews on sites like TripAdvisor or Yelp with a grain of salt. While I do check before booking a hotel, I know that I have to weed through the serial complainers, the friends of the owner and the inexperienced travelers. TripAdvisor has long prohibited giving incentives for good reviews (drawings or raffles, discounts or special treatment) but they weren’t prepared for a Blackpool (UK) hotel which had a policy of fining disgruntled guests £100 for negative reviews. In November, a retired couple called the Broadway Hotel a ‘filthy, dirty rotten stinking hovel’ only to find the fine levied to their credit card two days later. After public uproar, the budget hotel capitulated, refunding the money and scrapping their policy. But it does go to show how susceptible user-generated reviews are to being manipulated. The takeaway is to be reasonable about what you expect, taking into consideration price, occupancy levels and willingness of management to solve any legitimate complaints. If you do have a bad stay, it’s better to try to work out a resolution of some type when you’re on-site rather than waiting to get home to vent.

Happy travels in 2015 everyone! 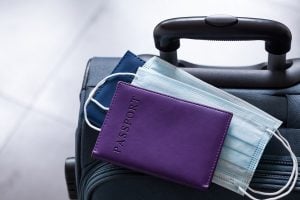 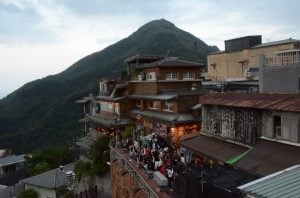 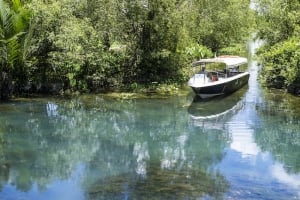 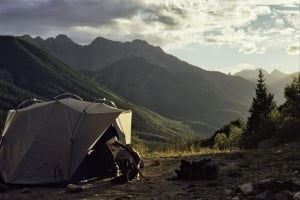 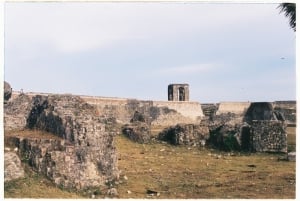