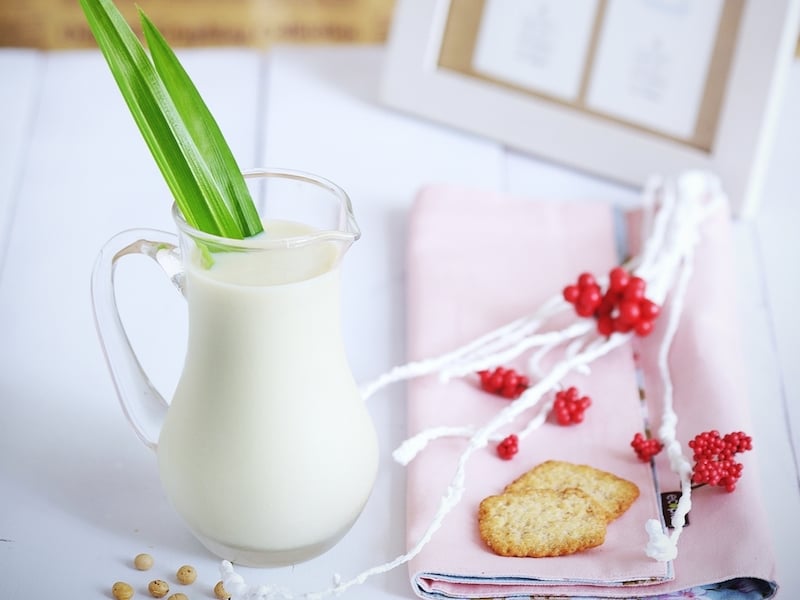 Entrepreneur builds a dream from a Bean Store

With the rise of successful Vietnamese entrepreneurs like Dong Nguyen and his Flappy Bird, and Nguyen Hai Ninh’s Urban Station café chain, a new Vietnamese dream has emerged.

Thousands of 8x and 9x (“8x” and “9x” is local slang for those born in the 1980s and 1990s respectively) are following suit, and Vuong Nam Phung is no exception. At 26, Phung already has two food brands under her belt. 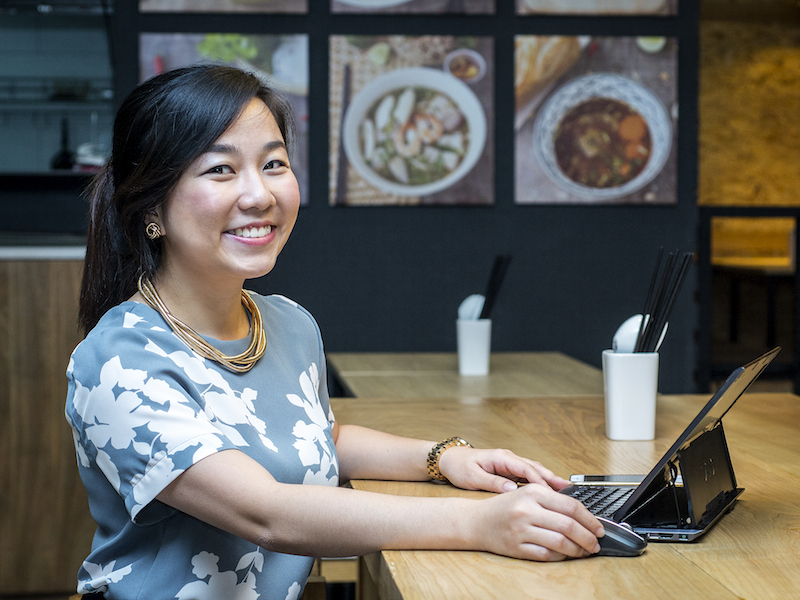 After graduating from university, Phung initially took an office job, while at the same time planned for the launch of her café concept. “I had a dream to open The Bean Store since my last year at university. It was from all my travels, observations and inspired conversations with some of my friends who already succeeded in the food and beverage business. At the time I knew this was what I truly wanted instead of a full-time job but I didn’t really have a chance to make it happen until 2012.” She soon realized sitting in an office wasn’t for her so decided to quit to concentrate on her dream. 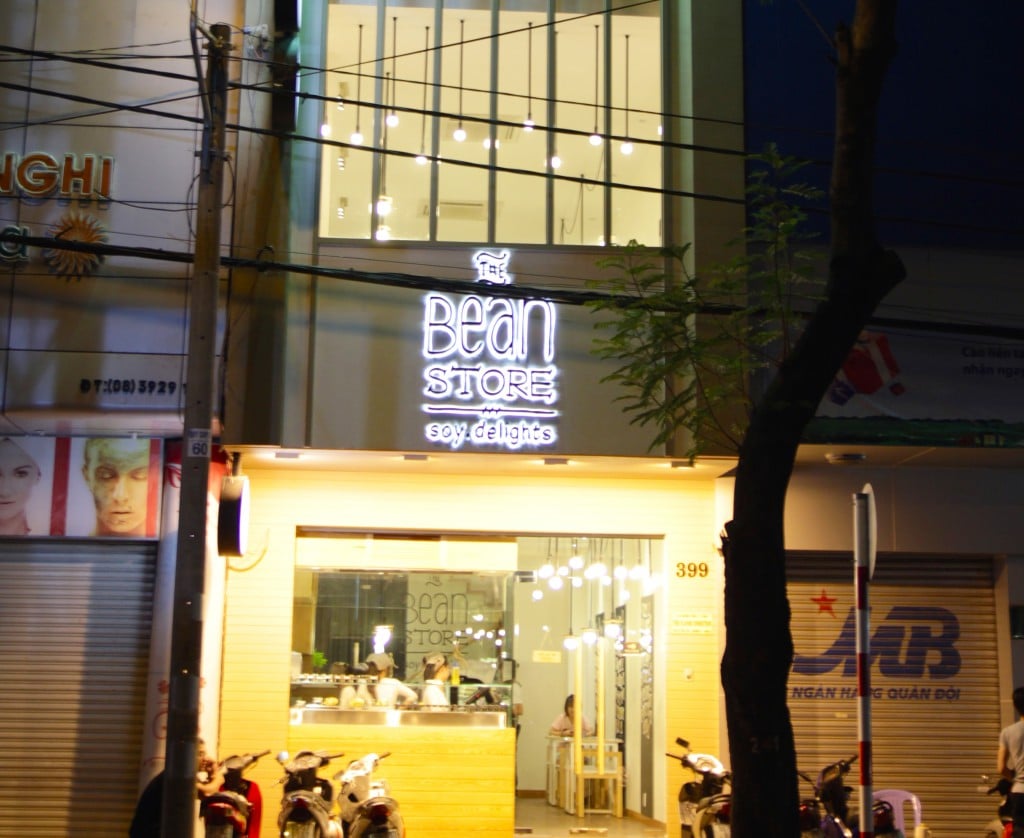 The Bean Store stems from Phung’s many trips to Singapore. There were not many soybean desserts in Saigon back then and what was available was only from soymilk market stalls and ginger syrup bean curd street vendors. This was one of the reasons why she wanted to open the café. “I think soybean had been underrated here. It is healthy food but served in low quality as well as in an unhygienic environment. I want to offer quality, healthy soy products in a clean, friendly environment and therefore bring a new experience for our customers.” However, the concept was met with resistance from family and friends. 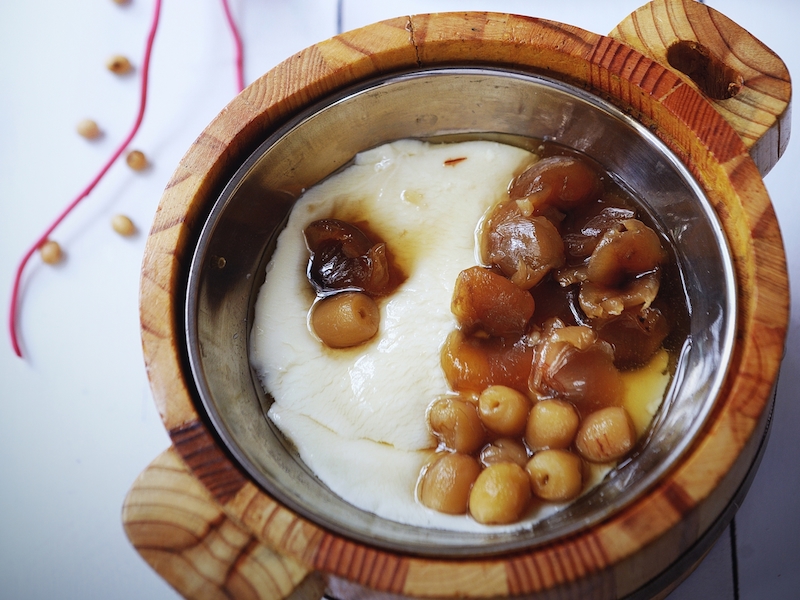 Far from giving up, she experimented with soybean ingredients and finally found the perfect recipes. With the major obstacle completed she eventually convinced a friend to join her in opening a food business. “An entrepreneur has to be passionate about what he or she does, but passion must walk hand-in-hand with consistency or you will never be taken seriously.” The first six months of opening was essentially the young entrepreneur’s crash course in the pitfalls of running a business. “I failed more times than I cared to count, but it has been an exciting journey of lessons,” she shares. “I fail and I learn and it doesn’t get easier each time, but I try to learn something each time I fall.” 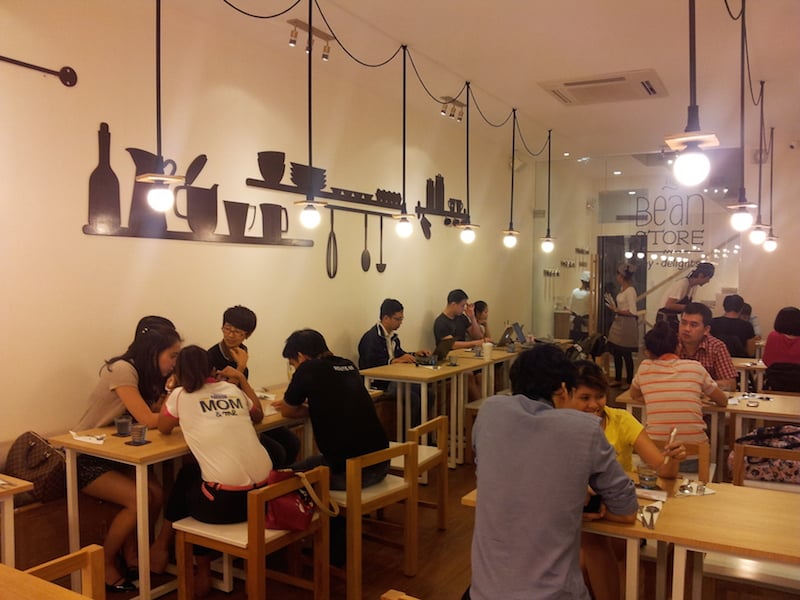 Fast forward almost three years and The Bean Store is a new favorite amongst foodies. She attributes The Bean Store’s careful design and branding to its success. Not only does it have a healthy following on Facebook and other social sites, it has also appeared on TV and in the Vietnamese press. They’ve also had the opportunity to welcome not only Vietnamese but international guests. And at the point where many would slow down to consolidate and build on their brand, Phung, on the other hand, recently unveiled her second brainchild – Co Thanh Noodles – a trendy restaurant boasting more than 10 varieties of Vietnamese noodles from various provinces, officially opened for business in February 2015. 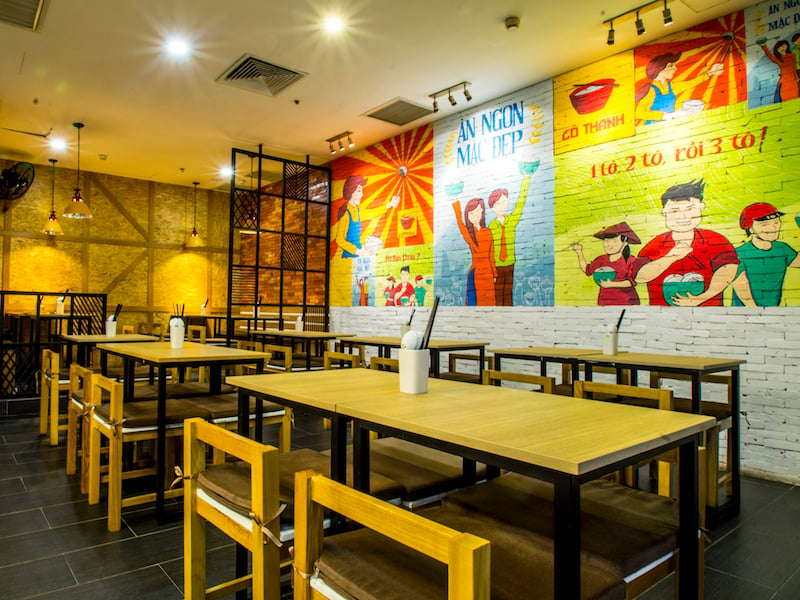 “In a way, building a business is like building a machine, a system. You have an idea. You build a concept. You look around to find funds and a partner and create a blueprint for your operations. Once you’ve got how it works, you can apply the same principles to other businesses.”

Both The Bean Store and Co Thanh Noodles are founded under The Flavor Connection, a holding corporation under Phung’s name. Phung’s ambition is to have as many flavors in her ‘collection’ as possible. The birth of Co Thanh marks only the second addition. “Most Vietnamese restaurants specialize in a handful of noodles from the same province. But Vietnam has so many noodle varieties and from so many provinces, not just Saigon or Hanoi or Hue.” Though there are no official records, Vietnam has an estimated 200 distinct noodle dishes. “Co Thanh concept is a place where you can try many noodle dishes from many different Vietnamese provinces. We have only 14 different types of noodles on our menu now but the long term goal is to have them all here. 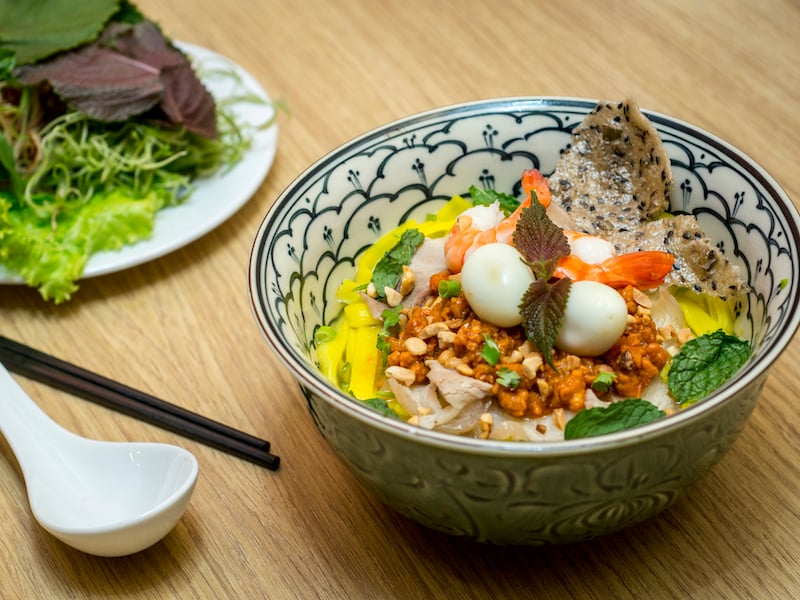 “At the end of the day, I like to create tangible things that our customers can enjoy,” she adds. “I want to create a brand, an identity, something that our customers will remember and hopefully, enjoy and want to come back. That’s why we are constantly trying to improve where we can, based on our customer’s feedback. I think anyone starting a business will agree, it’s not easy at all and it shouldn’t be about being an owner, but the focus should be about the value your business can bring and the best way to learn this is by doing, and learning how to improve together as a team.”