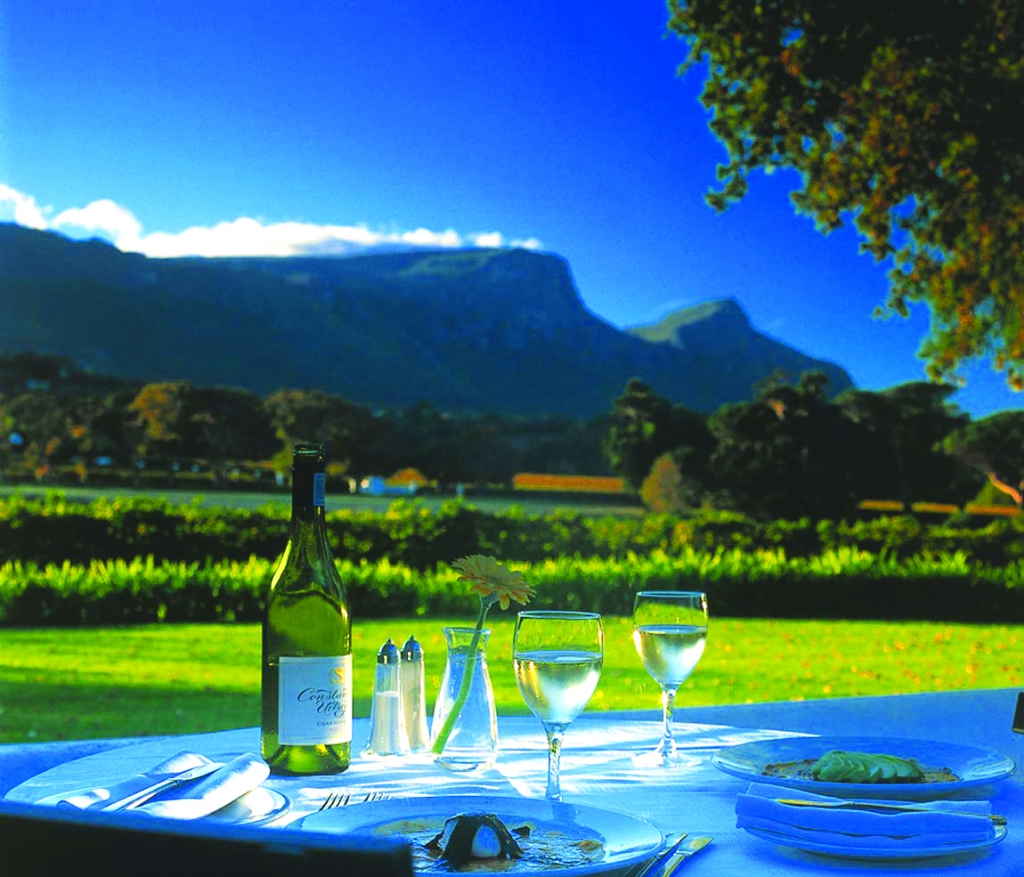 Get to know South African wine

Due to its strategic location, South Africa has recently become one of the pioneers in producing quality New World wines, with winemaking dating back to 1659 when Jan van Riebeek, founder of what is now Cape Town, made wine from vines that had been planted a few years earlier. With the arrival of democracy to South Africa in 1994, South African winemakers had the opportunity to travel to other countries and learn, resulting in considerable improvements to the quality of South African wines, helped by the Vine Improvement Program which began at the end of the 20th century.

The majority of South Africa’s 102,000 hectares of grapevines are concentrated in the Cape Winelands. Perhaps the most distinctive grape of South Africa is Pinotage, a cross between Pinot Noir and Cinsault, which was created in 1925 at Stellenbosch University producing fruity delicious red wines. Don’t worry if you love a particular grape, as South African wineries also produce gorgeous wines with Chardonnay, Chenin Blanc, Riesling, Malbec, Cabernet Franc, Cabernet Sauvignon, Merlot, Shiraz and many more. Wide differences in topography and geology characterize the varied soils on the Cape and the resulting varied wines. Near the coast, vines are planted on sandstone mountains, while at lower altitudes, shale predominates.

Another factor affecting the diversity of wines is the influence of two oceans, with the Indian Ocean being warmed by the tropical Mozambique current, while the Atlantic Ocean is cooled by the Antarctic Benguela current. On top of this, the Cape is crossed by five river systems. Stellenbosch is probably the most famous wine producing district in South Africa, blessed with a variety of microclimates, rich soils and a multitude of grape varieties.

Founded in 1998 by Australian Ben Radford and South African Alex Dale, The Winery of Good Hope is a famous winery with international presence, producing a variety of delicious wines under four different labels, some of which are available in Vietnam. Another of my favorite winemakers is Stephen de Wet, from Robertson Valley, producing gorgeous wines under the brand Arabella at his family-run winery. Overall, South African wines are rich and earthy, and usually rather inexpensive as they are yet to be widely known, making them ideal for those on a budget.

Gravity 2009, Stellenbosch, South Africa This wine is a good example of New World wines that is as good, if not better, as any Old World icon. Although not on the cheap side, it is worth its value because it is a fantastic wine to drink. From the moment you smell this wine, you can start enjoying its complexity: spices, powder, tobacco, leather and even a hint of vanilla. On the palate is great, full bodied and fantastic length – very complex, delicate while delivering a lot of fruit and structure. Best paired with game, roasts, grills and mature cheeses, it’s distributed in Vietnam by Wine Warehouse.