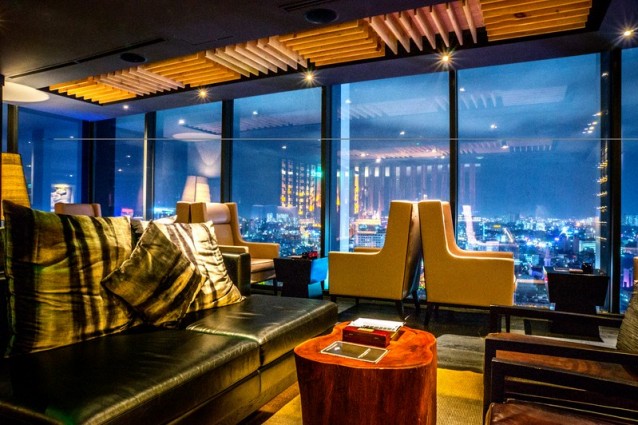 They’ve been used to celebrate births and deaths, grand successes and plunging failures. At a puff per minute (as recommended by Swiss tobacco merchant Zino Davidoff in his 1967 Guide to Cigar Etiquette), they’re meant to be savored in leisure. At upwards of USD1,150 for a single Gurkha Black Dragon, the most expensive cigar available on the market, cigars throughout history have been associated with the wealthy and powerful. From George Burns to Winston Churchill to Mark Twain to Whoopi Goldberg, the lure of a beautifully handcrafted cigar knows no barriers.

“[Cigars are] made for your enjoyment, not for being a snob,” says Timen Swijtink, co-owner of the Saigon Cigar Club. “If you want to smoke it backwards to frontwards, do it. Fast or slow, with water or whisky, do what you like. It’s a pricier product because it’s difficult to produce, not because of snobbery.” 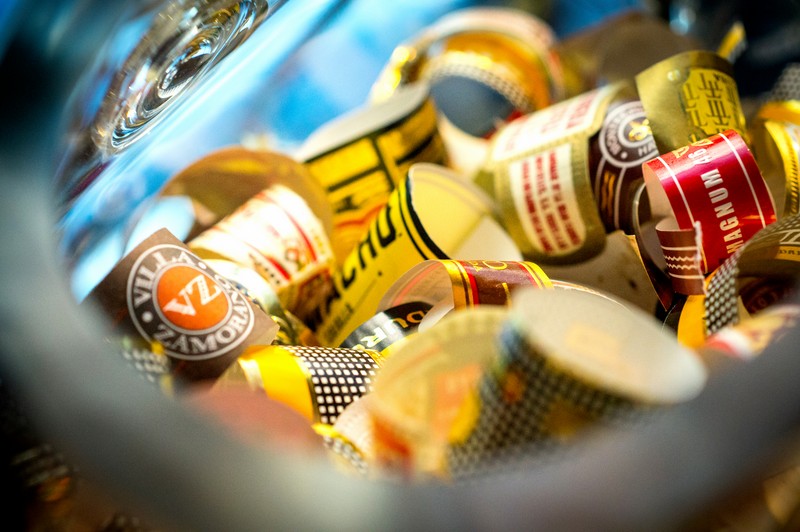 Located within Sorae Restaurant on the 25th floor of the AB Building (76A Le Lai, D1), the Saigon Cigar Club is the ultimate man cave with its plush leather seating, dimly lit minimalist chic decor and expansive views of the city down below. “Some people come here right after work to relax by themselves, or to celebrate after a successful business meeting with a glass of whisky with a cigar,” says Timen of his cosmopolitan clientele.
For the uninitiated, though, choosing a cigar from the largest Cuban cigar selection in Vietnam may be intimidating. That’s where Timen and his staff come in, ready with a cigar primer. “We start off by asking how much time they have. If it’s half an hour, we wouldn’t recommend a larger cigar which may take up to two and a half hours to enjoy. We then ask what kind of flavor profile they like: light, medium or full, and what aromas they enjoy. Some cigars have notes of leather, mushroom, dark fruit like plums, vanilla or even coffee.” 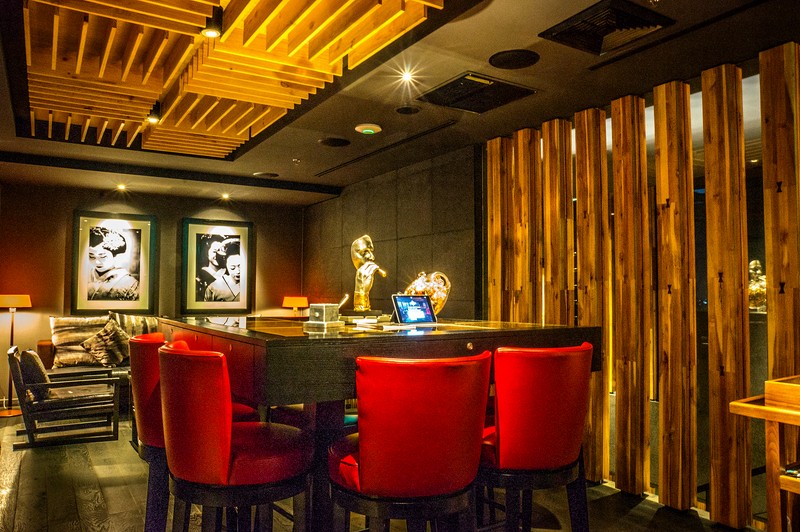 Over the beautifully custom-crafted humidor table which controls the humidity to an even 70 percent to prevent the cigars from rotting or drying out, Timen speaks of the handmade cigars on display with the efficiency of a sommelier. “A cigar is basically comprised of three elements of the tobacco plant. The top of the plant produces more of the flavors in the cigar. The middle of the plant produces the aromas, and the bottom, combustibility. The roller and the brand come up with a specific blend of those three to create unique strengths and aromas. On top of that, there’s the terroir, the soil, climate, and craftsmanship of the tobacco growers. Because Cuba has been making cigars for so long, they’re considered the world’s best because they have so much know-how.”
The cigar club stocks only Cubans, ranging from VND440,000 to VND2,900,000 for a Cohiba Behike 56, the most exclusive línea of the most prestigious Habanos brands, whose production is extremely limited. “Our slogan is: 100 percent authentic, no exceptions,” says Timen. “There’s a lot of concern about fake cigars in Vietnam, and the untrained eye can easily be fooled. We want everyone to understand that when they buy a cigar here, they can be 100 percent sure that they’re getting authentic, handmade Cuban cigars. We’ve even sent authentic cigars back to Habanos [the organization that markets and distributes Cuban cigars worldwide] when we felt they didn’t meet the quality our customers expect.”
“Whatever the price, though, each cigar is still Cuban, still handmade, a unique blend of soil and climate. There’s nothing machine-made about it.” In a visit to Cuba last year, Timen was able to observe firsthand the work that goes into each cigar, from the hand harvesting of the tobacco to its curing and fermentation to the rolling stage, where various parts of the tobacco plant are combined to achieve a distinct taste before finally being wrapped in a beautifully delicate tobacco leaf, specially grown under a gauze tent to prevent the leaf from growing too thick or veiny. “It’s the leaf that determines the color of the cigar, not necessarily because of aging,” explains Timen. “There are actually a lot of similarities to chocolate, wine, coffee and scotch. Cigars, just like a wine, will continue to develop.” 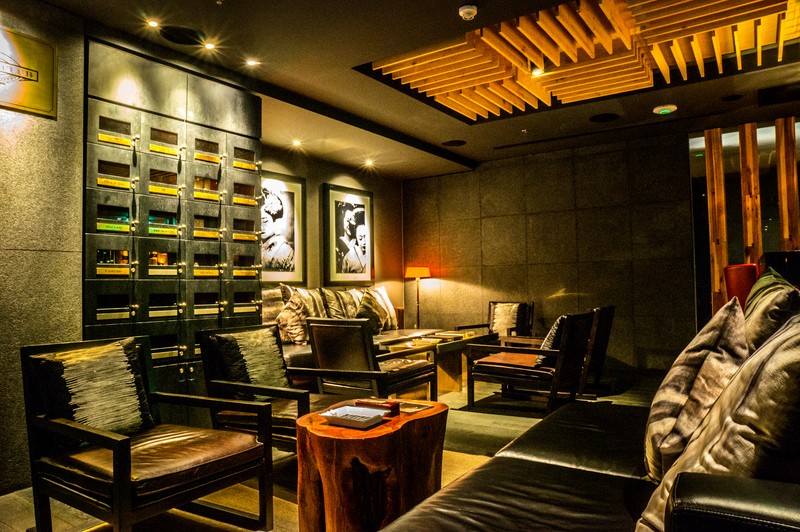 Timen recommends smelling a cigar from the very end, instead of near the label, to get a good sense of the flavors and aromas of the cigar, but adds that the flavors can be slightly different in the beginning, middle and end, even in the same cigar. He also recommends leaving a bit of distance between the cigar and the torch when lighting to almost “toast” it. And whatever you do, don’t inhale. Without a filter, cigar smoke tends to be thicker than cigarette smoke, and is therefore meant to be rolled around in the mouth and savored, much like wine, before exhaling.
For cigar aficionados, the Saigon Cigar Club offers membership (starting at USD900++) which includes your private humidor and advance notice to events, amongst other perks. “Our clients are 50-50, expat and Vietnamese, but more and more Vietnamese are starting to find out about it. When something is brand new, it usually starts with expats but our focus is really with the Vietnamese community because that’s where the potential is.”
Legendary comedian George Burns once defined happiness as “a good cigar, a good meal, a good cigar and a good woman – or a bad woman; it depends on how much happiness you can handle.” If you’re the type with money to burn, the Saigon Cigar Club offers all the happiness you can smoke.