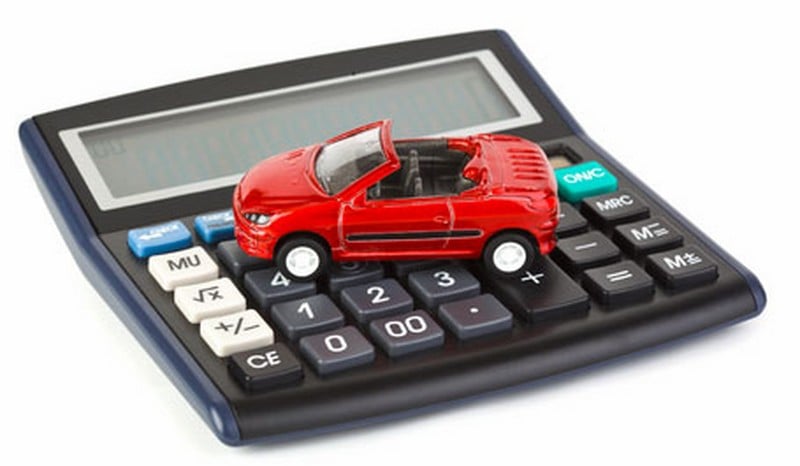 1900 pound naval shell was defused after being unearthed from a garden in Quang Tri Province. Quang Tri was heavily bombarded during the American War, and locals find as many as 100 pieces of unexploded ordnance every day. The shell was buried about a meter underground and was discovered by a family who were leveling their garden with an excavator. At 1.3 meters in length and 0.4 meters in diameter, the shell is the largest piece of unexploded ordnance discovered in Quang Tri so far. Officers from the UK-based Mines Advisory Group successfully defused the bomb two days after it was discovered.

14 days of paternity leave are now granted to men in Vietnam, effective January 2016. They will be entitled to paid leave of five to 14 days depending on whether it is a single child and a natural birth or C-section. The International Labor Organization has been urging Vietnam to provide paternity leave, which 78 countries do, to recognize men’s right to parenthood and their responsibility to share unpaid care and household work to promote greater gender equality. Vietnam’s 2012 Labor Code increased maternity leave from four to six months, which is among the longest in Asia. It also applies to the birth mother in case of surrogacy. In case of adoption, one of the adoptive parents will get paid leave until the baby is six months old. Spain gives new fathers two weeks of fully paid leave while the UK gives them as much time but with a fifth of their salary. South Korea and Japan provide the longest period of leave – as long as one year with part salary – followed by Western European countries.

900 new vehicles are registered in Ho Chi Minh City every day, and cars are beginning to catch up to motorbikes as the preferred mode of transport. According to the City Transport Department, 41,774 cars were registered between January and the end of October, with an average of 139 cars per day – a 39 percent increase on last year’s average figures. The number of motorbikes registered daily has fallen by 25 percent from last year, to around 750. This trend will only be accelerated by a planned cut to tariffs and luxury taxes that could see car prices fall 42 percent by 2019. The government initiative seeks to encourage the purchase of smaller, more economical cars, while luxury cars with larger engines will be more heavily taxed.

USD78 MILLION will be spent by Vietnam should the country be successful in its bid to host the 2021 Southeast Asian Games. According to the plan submitted by the Ministry of Culture, Sports and Tourism, the sum will go towards repairing and upgrading current facilities in Hanoi and the surrounding area, as well as organizational fees. In additional to traditional athletic and swimming events, Vietnam also proposes to hold competitions in chess, pencak silat, vovinam, sepaktakraw and petanque. Vietnam last hosted the games in 2003. The next two events will be held in Malaysia in 2017, and in the Philippines in 2019.

60 percent of companies in Vietnam are not making any profit and most of them are too small to keep the economy stable, said Vu Tien Loc, Chairman of the Vietnam Chamber of Industry and Commerce (VCCI), which represents thousands of businesses in the country. Vietnam is expected to see an economic growth of over 6.5 percent this year, the quickest since 2010. But Loc said the macroeconomy does not reflect the poor health of the business community. More than 54,000 businesses went bankrupt, shut down or were suspended this year, down from previous years but still “pretty high,” he said. Loc said he supports the government’s plan to provide further tax incentives to businesses, like aborting the penalties for late tax payment. Vietnam is charging a corporate tax of 22 percent. “Many companies have been in difficult situation and they cannot afford to pay taxes. So all measures to delay, reduce or waive taxes are necessary.”

13 metric tons of garbage is dumped into the Nhieu Loc-Thi Nghe canal every day. The 10km-long waterway, once considered one of the prettiest canals in Vietnam, runs through Districts 1, 3, Phu Nhuan, Binh Thanh and Tan Binh in Ho Chi Minh City. The recent pollution of the waterway has led to fish dying en masse as the canal is suffocated by refuse. The canal has had recurrent pollution problems and the last major cleanup and regeneration operation, which started in 2002 and continued until 2012, cost USD316.79 million. The Ho Chi Minh City Urban Environment Company has deployed 20 boats to collect floating detritus to combat the problem.

~ 3,000 colonial houses and villas in HCMC are facing demolition, but architects and historians have said that many of these historic structures should be restored. Of the total number, about 168 are under State management and receive funds for repair and preservation. Most of the historic buildings were built during the French period. They include the HCMC People’s Court (built in 1881), Gia Long King’s Palace or Revolutionary Museum (1885), Majestic Hotel and Notre Dame Cathedral (1887), Saigon Post Office (1886-1891), HCM City People’s Committee (1907), Opera House (1900) and Ben Thanh Market (1912-1914). Many old villas have been renovated and now house schools, restaurants and coffee shops. They are mostly located on Tu Xuong, Vo Van Tan, Nguyen Dinh Chieu, Le Quy Don and Tran Quoc Thao streets. Recently, two villas on Nguyen Thong and Nguyen Thi Minh Khai in District 3 were demolished because of structural deterioration.

USD60,000 ao dai breaks Vietnamese record for the “largest golden phoenix.” The ao dai, handmade by 30 artisans from Phu Nhuan Jewelry Company, took 240 hours to complete. The deep blue-black fabric is inlaid with over 2,000 details in 24-carat gold, with the image of a phoenix emblazoned across the torso. The phoenix is said to represent the dignity of Vietnamese womanhood.