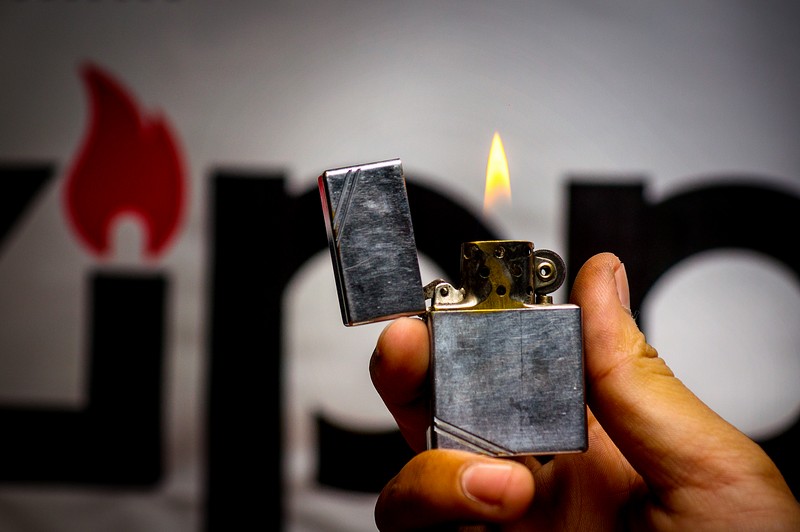 Keepers of the Flame

A gathering place for Zippo lighter collectors and enthusiasts

Zippos are much more than simple metal lighters. The ubiquitous Zippo became woven into the fabric of the American War experience. These compact lighters “are the small, speaking, archaeological objects that bear witness to great personal heroism, pride, pain and tragedy,” wrote Jim Fiorella in his photo-filled 1998 coffee table book, The Vietnam Zippo. In the decades since the end of the war, thousands of people — veterans, military memorabilia collectors and just-plain-old Zippo fans — have put together personal Zippo lighter collections.

In Vietnam, Click Club is one such club dedicated entirely to the Zippo lighter. “Why the Zippo lighter? Why not something else? These are questions a lot of people have asked us over the years,” says Nguyen Quoc Dung, founder of Click. “It’s difficult to answer if you don’t already love the Zippo. But look at it; look at the sturdy and easy-to-use design. Zippos stand the test of time. Even the ones made in the 1930s, if they have been kept by good owners, work perfectly as if they have just come from the assembly line in Bradford, Pennsylvania. Look at the cases. See how beautiful they are and how many designs they have. It’s just a feeling that all collectors have when they see something they want to put in their collection. I’d say, ‘Do we really need a reason for collecting anything aside from that we love it very much and that it has a historical value to it?’” 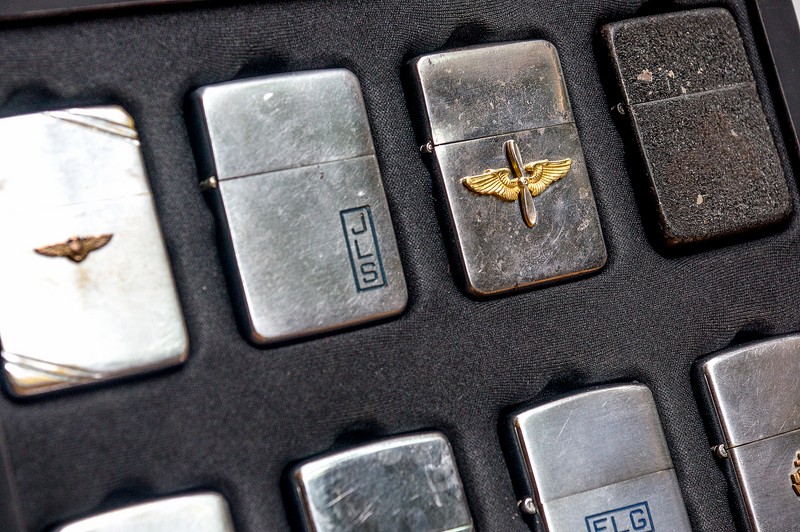 Named for the sound of the metal lid closing and opening, Click Club is nearly two years old. When Dung first founded it in early 2014, the club had seven members. Now, its meetings are regularly attended by 20-30 people. Members meet every Saturday morning at 9am to catch up, show off their latest finds and to trade. There is no registration or membership fee required. Click membership is varied with members coming from all walks of life: from college students to blue collar workers to university professors. The oldest member is a 44-year-old salaryman. The youngest has just passed his university entrance test.

The club meets at Click Club Coffee (64/1 Tran Huy Lieu, Phu Nhuan). The cafe is owned by Pham Viet Ha, Dung’s former boss and the person who introduced him to his first Zippo. “A few years ago, I work for Ha in his Zippo distribution business. That’s where I learn the particulars of the Zippo and the huge number of fans it has. I guess you could say, I was a hard worker, so eventually my work blurred into my personal life and before I knew it, I had gained a group of friends that would only talk about lighters when we came together.” 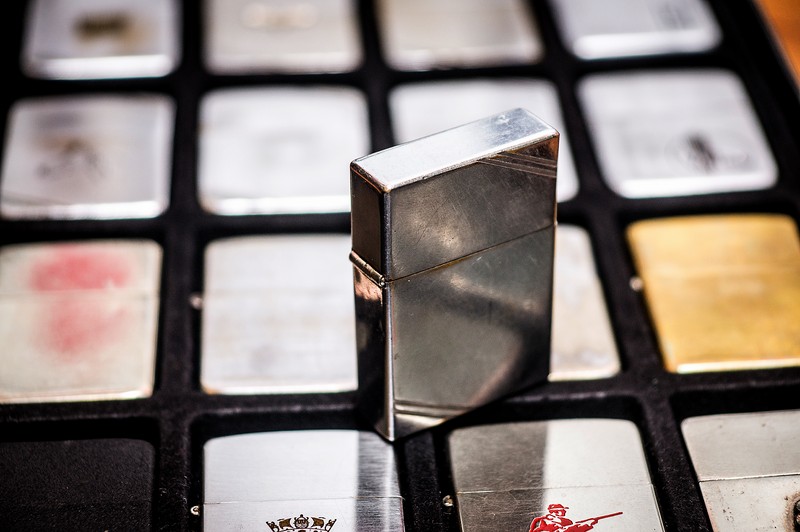 From that point on, the idea of creating a social club came naturally. According to Dung, the first year was especially tough, but eventually he learned to attract more members and to create bonds within the group through orchestrating a variety of social activities that go beyond the weekly meetings. “We do charities. We would organize a Sunday when we come together and go to nearby orphanages or community houses for the elderly and help out: cook, clean and such. We host holiday parties and birthday bashes for members in the cafe. It’s easier to come together as a club when the members already see each other as friends they would love to hang out with.”

At the weekly meetings there is also a table displaying a variety of discount lighters for those with a limited budget. “We call this Truyen Lua (“sharing the fire”),” says Dung. “The Zippos placed on the Truyen Lua table is 50 to 75 percent discounted. The purpose is to make it easy for just anyone to start collecting.” 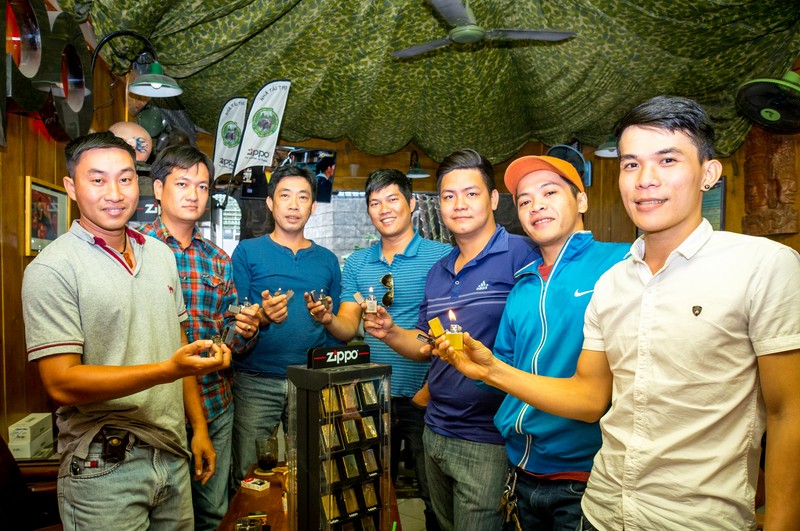 Every year, the company releases a registry of every product it has made within that year. However, models missing from this list, such as prototypes never released in the common market, are highly sought after by collectors. Zippos made in particular years such as in the 1930s also fetch a particularly high price. “A mint condition 2015 Zippo is priced at VND280,000. A solid gold Zippo is over a VND100 million. The vintage series from 1934 to 1937 are priced around USD2,000,” shares Dung. “And, of course, there are the legendary 1933 Zippos which are a collector’s dream.” The 1933 Zippos are first generation Zippos made by company founder George Blaisdell himself.

Dung hopes the club will eventually be officially recognized by Zippo USA. “Becoming recognized is also quite tricky, of course, and will require us to attain a certain level of scale, membership or activities. We may be only two years old and are only a casual club, but it’s something we will gradually work towards.”