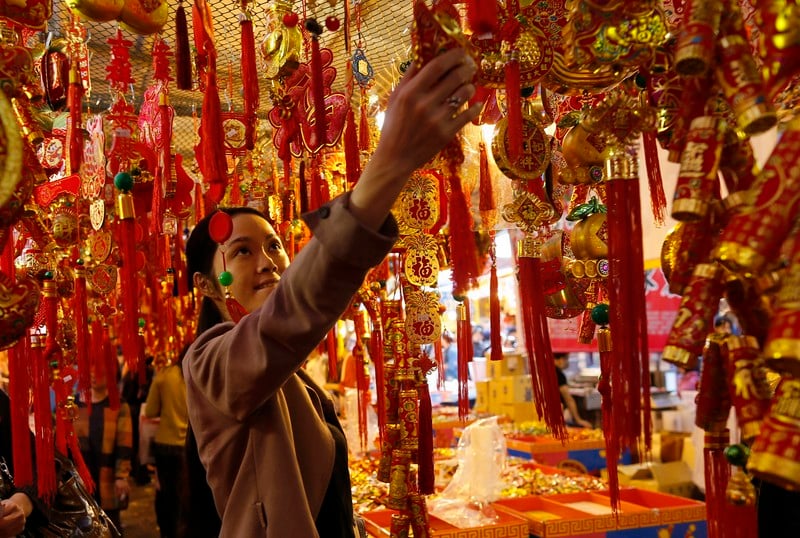 An Illustrated Guide to Tet Superstitions

Along with Tet celebrations come a litany of superstitions that can either make the incoming year a success or a disaster. Here are some of the most common superstitions, playfully illustrated in a short animated film entitled 10 Things Not to Do in Lunar New Year by Tu Bui and Duc Tran.

1. Don’t sweep the house during the first three days of Tet because you’ll also sweep your luck and good fortune away. On the eve of Tet, no matter how busy everyone gets, Vietnamese families will take the time to clean the house, garden and altar – and during Tet, be extra careful to keep everything nice and tidy. 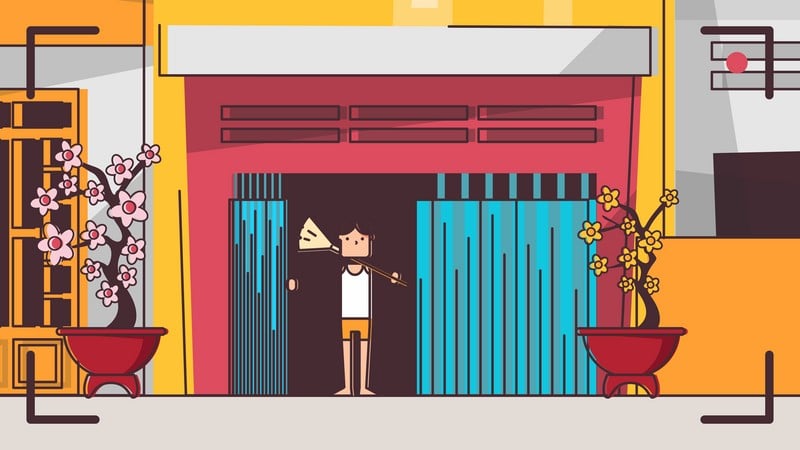 2. Be careful not to break anything because it symbolizes damage or loss, possibly to family or societal ties. Grownups will caution kids to be extra careful with bowls and plates. 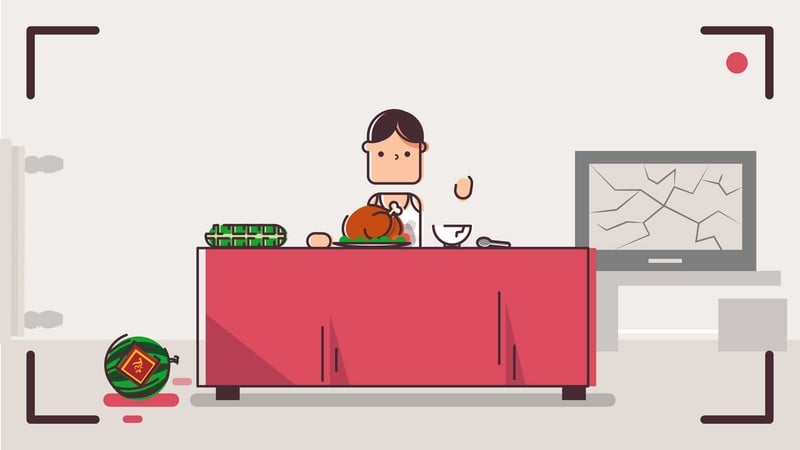 3. Don’t hold funerals during the first three days of Tet. Tet is cause for national celebration, so grieving families are expected to put aside their sorrows for the time being. If someone dies on the eve of Tet, the family will try to hold the funeral that day. If it’s on the first day of Tet, they’ll delay to the second day. Grieving families usually don’t go well-wishing; instead others should come to their home. 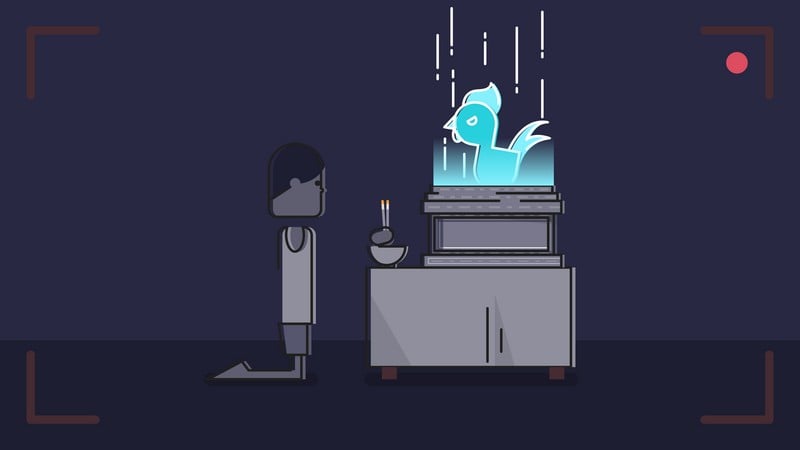 4. Avoid wearing white or black. White and black clothing are associated with death and grieving, so people will opt for colorful clothes befitting of celebration. 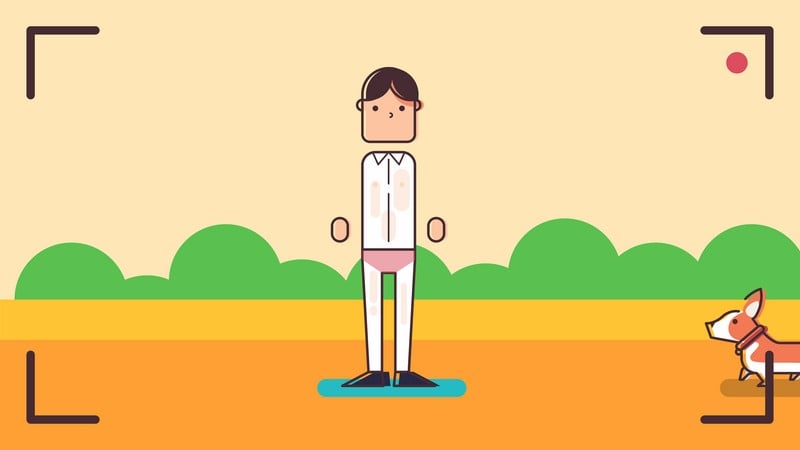 5. Don’t swear or fight. Everyone should be on their best behavior during Tet towards neighbors, friends and family. Losing your temper or shouting will bring bad luck for the year. 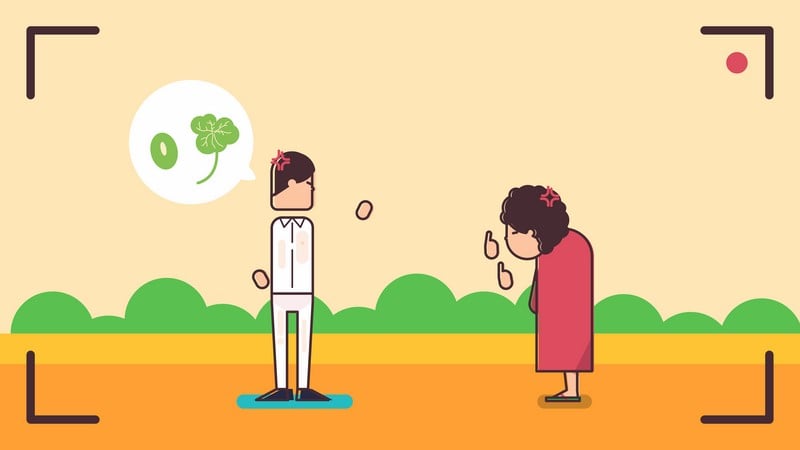 6. Don’t give away water or fire. Both water and fire, essential elements, are viewed as auspicious: fire because it’s red, the color of luck, and water because an urn full of water symbolizes fortune and bounty. The Vietnamese also say that “money flows like water,” so homes will make sure they have plenty of water and stoke their fires so as not to run out. 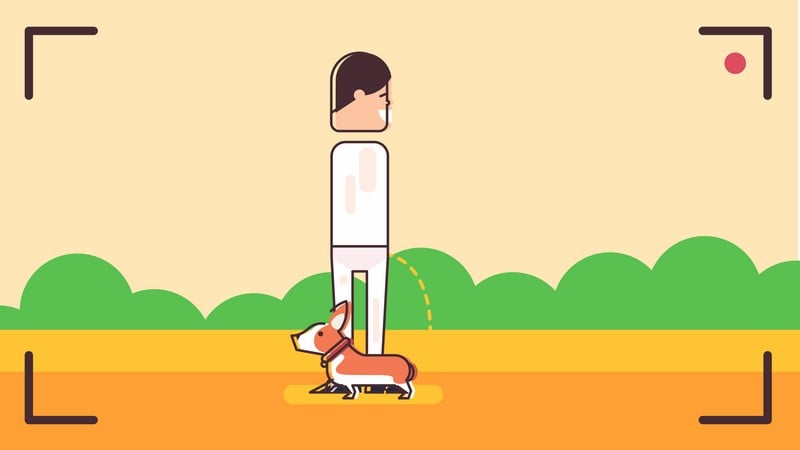 7. Don’t be the first caller on the first day of Tet. For Vietnamese, the first person to visit their home in the new year will affect the family’s fortunes for the whole year. Lots of thought will go into finding someone very successful or otherwise fortunate to invite as the first caller. If unsure, only visit very close friends or family. 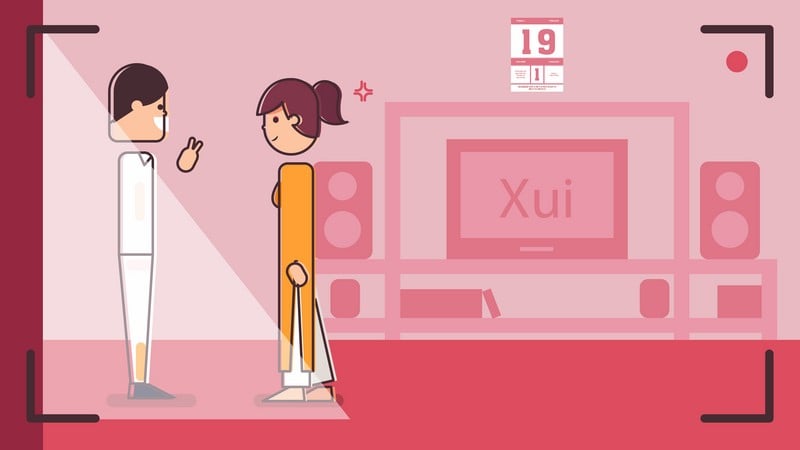 8. Don’t borrow money. Vietnamese will avoid borrowing or lending during Tet. Borrowing means you’ll be poor all year whereas lending (money or other items) means you’re giving away your luck. 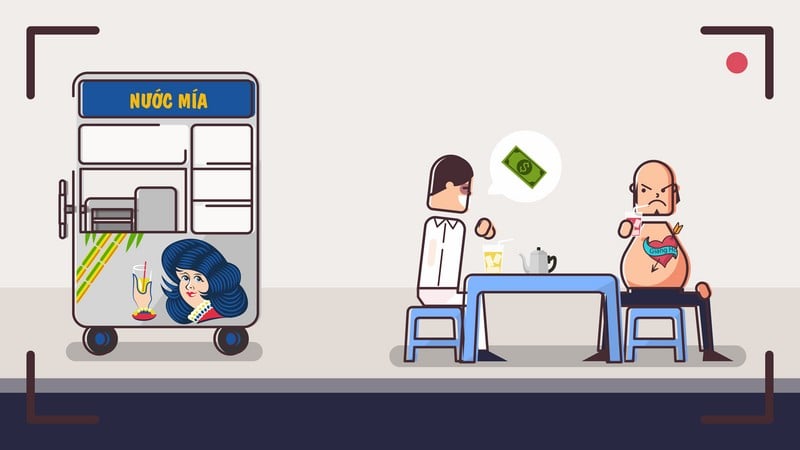 9. Avoid taboo foods. Certain foods, like duck or dog, are traditionally viewed as bad luck during Tet. Other food might be considered unlucky because of its nature (eg. shrimp, because they swim backwards meaning your plans for the year will stall) or because of its name (eg. bitter melon in Vietnamese is kho qua, and kho can also mean “suffering”). 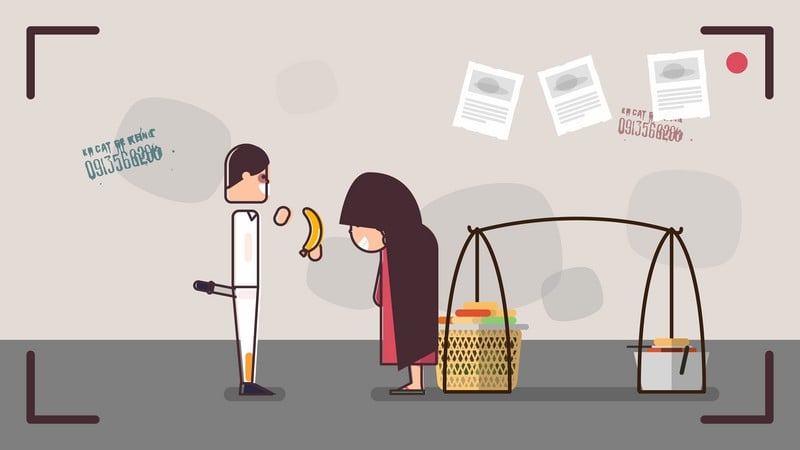 10. Be happy! No one wants to be around a downer during the happiest time of the year. So put your worries aside and join in the fun! 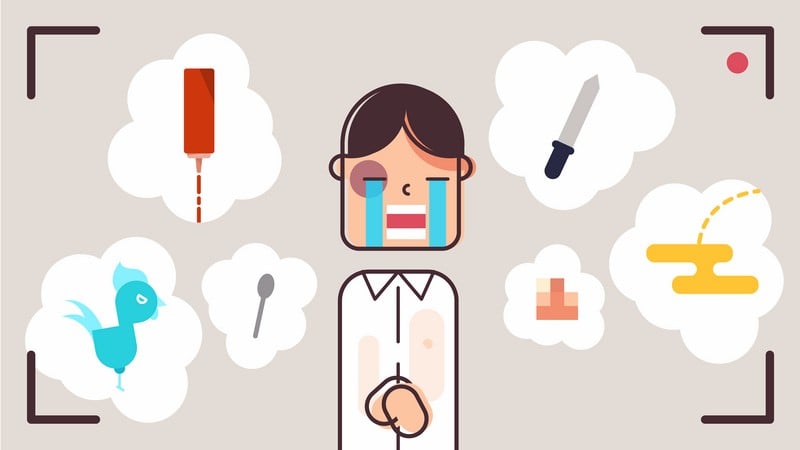 In addition to things to avoid, Vietnamese will surround themselves with auspicious omens – heavily flowering trees and shrubs that signal prosperity; blooming yellow and red flowers, the colors of gold and luck; and visits to the pagoda.

ABOUT THE ILLUSTRATORS: Saigon-based Duc Tran and Tu Bui collaborated on this animated short entitled 10 Things Not to Do in Lunar New Year, with Tu Bui supplying the graphics and Duc Tuan adding animation, sound and text. Duc initially moved from Hanoi to Saigon to pursue a degree in Economics/Law, but realized in his third year that he was more interested in Design. When the animation industry took off, Duc found work as a Motion Graphic Designer and is now Creative Director at Starseed, a digital communication agency. “We made the viral clip for a Tet-themed viral clip competition,” explains Duc. “We brainstormed whether to illustrate what to do or what notto do during Tet and found that the taboos were more interesting.” As for a Hanoi vs. Saigon Tet, Duc prefers Hanoi. “Because of the cold weather, Tet in Hanoi somehow just feels warmer. The city is alive, whereas in Saigon, everyone goes back to their hometown because many people aren’t actually from here. For me, Tet means being at home with family, watching movies and cooking together as a family.”

For more of their work, including animated clips on what to do during Tet and the history behind the Tet envelopes, visit DuckTran and Xoyooyox on Behance.

2 thoughts on “An Illustrated Guide to Tet Superstitions”