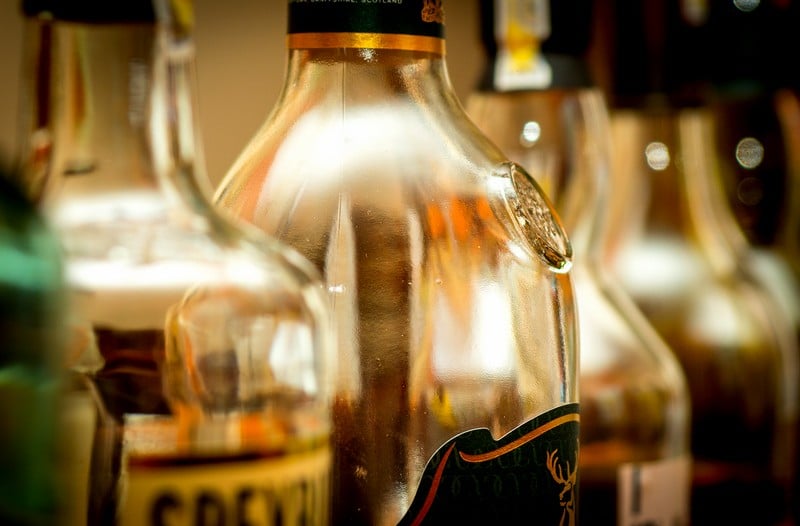 “Too much of anything is bad, but too much good whisky is barely enough.” – Mark Twain

Stephen Thomas is clearly a gourmand of considerable refinement. When I met him, he swiftly began debating the terroir and bouquet of various wines with the affable French proprietor of our meeting place. He studied oenology while at university in Paris. Stephen laughs off the label of expert, asserting that “when you have been around as long as I have, you tend to remember a few little things.” However, today’s meeting isn’t to discuss wine, it’s about another beverage that also starts with “w” – whisky.

First created by Jim Ackerley sometime in 2002, Stephen has been running the Saigon Single Malt club since 2009. It boasts a large online membership and a dedicated core following who meet monthly to sample single malts from around the world.

“The science of a good whisky follows many of the same rules as that of wine,” Stephen explains. “The quality of the water used is of prime importance, and the special nature of Scottish water in whisky production is almost mythical, as are the local terrain, the types of wood used to make the casks, and the shape of the casks themselves.” The whisky absorbs soluble materials from the wood, imparting subtle flavors, while the burned inner surface of the casks acts as a charcoal absorbent, removing less palatable aromas. The position of the cask in the distillery, the particular humidity of its locale, the rate at which it expands and contracts with temperature, all these and a plethora of other factors contribute to the unique tastes produced in each cask. Different casks are then blended and diluted by skilled practitioners to give the desired flavor and alcohol content. Some distillers offer a “cask strength” whisky, bottled before dilution at around 60 percent ABV. These bottles are rare, but the club does occasionally source some, allowing members to sample aqua vitae as it was originally drunk. “It is very, very intense, and I have to cut it with water, which I find expands the flavor and allows more nuance. It is certainly a very different experience to the usual fare.” 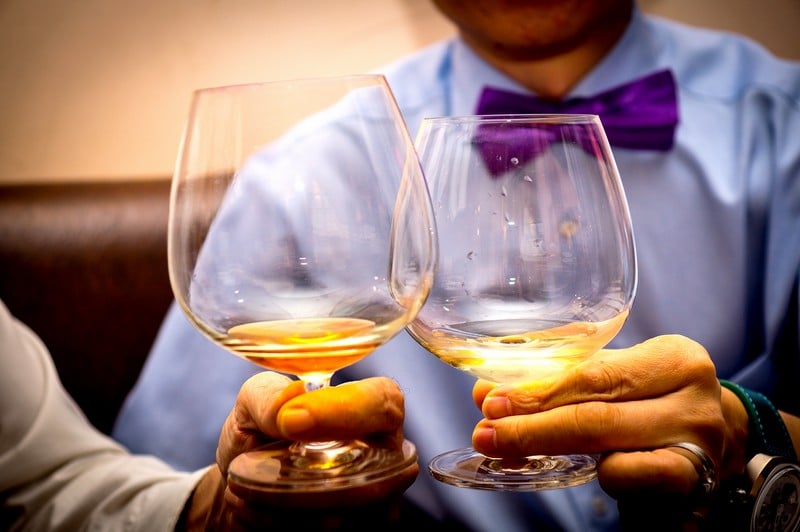 The Saigon Single Malt club hosts tasting sessions every third Thursday of the month, from 6:30pm-8pm at the Elbow Room. Attendees sample eight to 10 different single malts with a format very similar to a sommelier’s evening. Members are first and foremost encouraged to enjoy themselves. “You can learn as much or as little as you want, we all drink whisky for enjoyment. I always like to provide a broad range of single malts: Japanese, French, Scottish, of course, and even Tasmanian,” says Stephen. “All of these have distinctive color and flavor. Honey, cherry, smoke, peat, charcoal, mint and cough drops; all these notes can be discerned during an evening. Glenmorangie, for example, has prominent citrus and orange notes, while Laphroaig is well-known for its richly peaty and smoky taste.” The tasting evenings cost VND500,000 per person, and VND400,000 for members. The membership fee is a one-time payment of VND500,000.

They also hosts three or four dinners per year, which call for intense preparation. “It is quite a challenge to pair a five-course meal with the appropriate whiskies; single malt has such an intensity to it that many dishes would be overwhelmed. We begin with a young whisky, aged less than 10 years. Younger whiskies are paler in color and simpler in flavor, and these go well with crudités and light appetizers. As we progress to older vintages, the complexity and depth of the drink increases, and the food is necessarily heartier. What to have at the close of the meal is an easier decision to make; good whisky and good chocolate is a match made in heaven, and the mollifying effects of the chocolate on the palate allow you to better detect and savor more subtle notes of flavor in the single malt.” 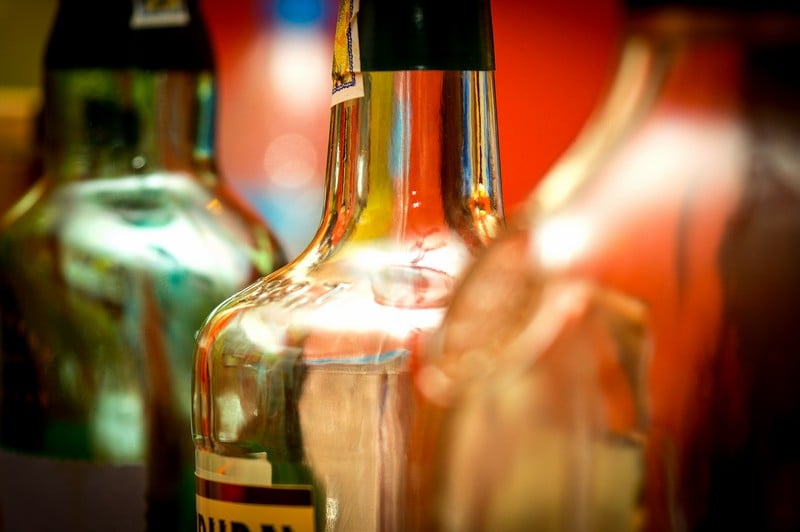 These larger events cost VND1-VND2million and often include the privilege of listening to the histories of the whisky and the whisky making process in speeches delivered by visiting distillers. The next such dinner is a fittingly Scottish celebration, a Burns Night supper. Single malt is the only suitable tipple for such an occasion, complementing hearty haggis and providing the necessary fire for the address to the lassies and reply to the laddies.

“Finding great single malt is about trying new things,” Stephen adds. “I’ve had fantastic bottles for USD30, and I’ve had underwhelming bottles at USD300. With the club you can find some real hidden gems, and as a group you can enjoy malts you may balk at buying yourself. We have even brought to Saigon a USD4,000 bottle of 40 year Glenfarclas. You almost feel bad for drinking it! Almost.”