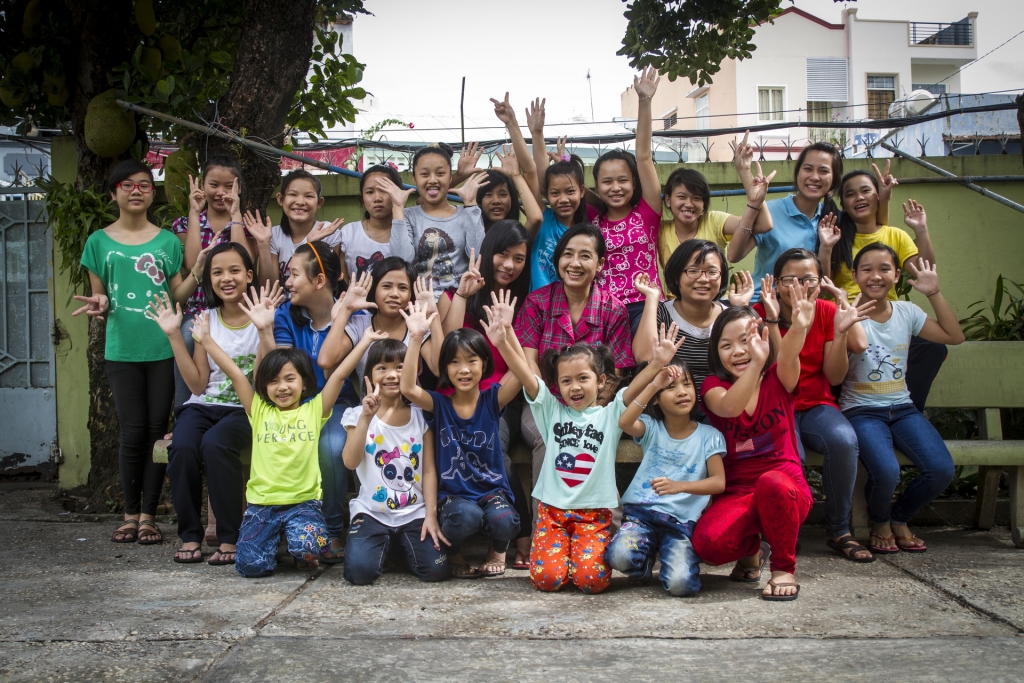 With the introduction of the first direct commercial flight between Auckland and Ho Chi Minh City starting on June the 4th this year, New Zealand will feel a lot closer to Vietnam than ever before. After decades of time-consuming stopover arrangements with other airlines instead of making the more intuitive direct hop over Australia, Air New Zealand has finally acknowledged the blossoming relationship between the two countries and seen the potential for growth in travel both ways. For tourism operators, this has been a long time coming – but with travel to New Zealand soon becoming easier, faster, and less expensive than it has been in the past, there’s a lot of optimism going around that the sector is finally about to take off.

It’s a welcome development for NZ Consul General Tony Martin, who has seen the ties between Vietnam and New Zealand strengthen over the past year following their 40th anniversary of diplomatic relations in 2015. The consulate now plans to hold a number of activities to attract more Vietnamese people to consider New Zealand as a holiday and tourism destination, not the least of which will be the annual NZ Wine and Food Festival put on at the D7 RMIT campus on March 12.

“The key thing really is to increase the profile and awareness of New Zealand, which is still relatively low in Vietnam,” explains Tony. “One of the key reasons that we have it is to make the broader public aware of the fact that we’re here, that we have a presence in Vietnam – and related to that, we want to demonstrate some of the NZ food & beverage products in particular that are already being imported into Vietnam and are available for Vietnamese and foreign consumers alike.”

The festival has been held almost every year since 2000, when it was launched at its former District 2 location as a way to bring the Kiwi community together and raise funds for charity. It has grown with the swell in numbers of resident Kiwis, but also in response to increased interest in the country and confidence in the quality of its food & beverage imports. “It’s an area that I think people are becoming a bit more aware of now,” says Tony, “that New Zealand has very high safety standards, and in a country like Vietnam there are still a lot of concerns and suspicion around food safety. They’re becoming aware of the fact that New Zealand provides a good level of comfort when they purchase our products, because of their good quality.”

This year, the festival will be convened in the enclosed grassy area to the right hand side of the main RMIT building as visitors come in off the main street. It’s an intimate setting for exhibitors and festival-goers alike, and very close in atmosphere to similar events held in New Zealand itself. On the day, 14 wine companies will be serving a total of 42 different New Zealand wine varieties, with a good representation of the Marlborough sauvignon blanc for which the country is best known, along with pinot noir, chardonnay, merlot, and other gems from celebrated wine-growing regions such as Hawkes Bay and Central Otago. Seven leading Saigon hotels will be providing menu items based on fine imported New Zealand cuisine – including green-shelled mussels and gourmet lamb.

Originally set up by former New Zealand Trade Commissioner & Consul General Celia Caughey, the festival has proved popular since its conception. “It went down like a house on fire,” says Celia of the festival’s early days, “and everyone just loved it, partly because it was such a great concept – that you go and have a small plate of each different food with little wine glasses. We matched the right wine with the right food, so you could just sit down with it and listen to the jazz. It’s in a fixed location, so you have a beautiful lawn with the band, and the marquees all round the edge, and we set up another area for the kids to have their activities under a great big parachute – that worked pretty well, the kids were out of the way. It just snowballed from there, and it became the hottest event in town, it would sell out within 20 minutes.”

“The NZ community will attend,” she adds, “but people also use it as an opportunity to meet up with business associates. Anybody who has heard about it and been wants to go back again. It’s really such a pleasant experience. A lot of people will bring business associates along.”

The principal charity recipient is the Ba Chieu Girl’s Home, which Celia set up with then New Zealand Ambassador, David Kersey. It was established when Celia was approached by the vice president of the Women’s Union and informed that a large number of girls had been found sleeping in the Ba Chieu Market, without any home or prospects. The home is the New Zealand High Commission’s most consistently supported charity, dedicated to educating the young women at schools (and tertiary institutions if possible) to allow them to lead independent lives.

“There are a number of other charities that we have supported over the years,” Tony says of the funding recipients assisted by profits from the festival, “but this has been the one consistent charity that we’ve supported the whole way through. In 2016 we’re also supporting KOTO, and we see a really good alignment with the work that KOTO does and the opportunities that Ba Chieu provides for disadvantaged girls; they’re two really good causes. And of course, with KOTO having a focus on food & beverage with their restaurants and training chefs, it matches particularly well with the story that we’re trying to tell about what NZ provides in terms of food & beverage offerings.”

As befits the representative of one of the least populous expat communities in Ho Chi Minh City, Tony remains modest about the charitable work that the New Zealand office is able to perform. “For a small country we can’t do everything,” he says. “We’re pretty focused on these kinds of causes. It lines up really nicely with what NZ has to offer.”