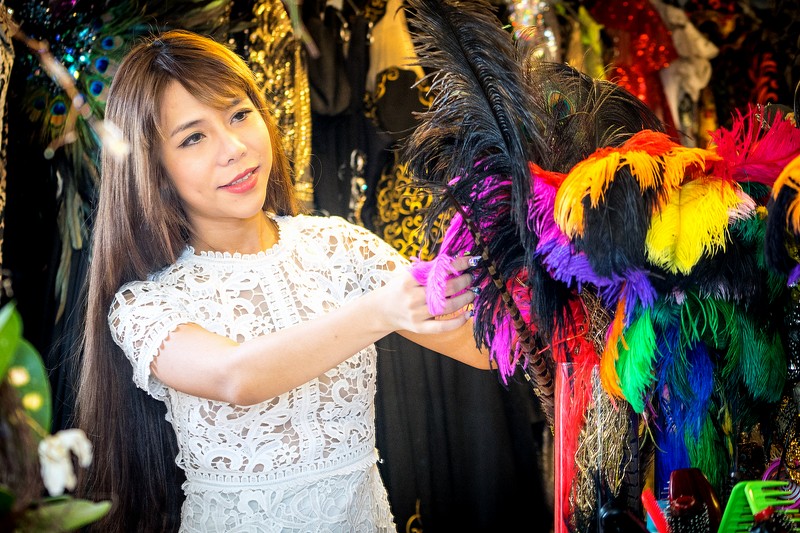 Breaking down barriers, Jessica an finds success as a transgender model

“I didn’t plan on creating a club or anything like that for transpeople. Nothing about what we do is formal or even official. At first, it was just a name, a banner we gather under to sing and perform. Then folks heard about it and came to me for help. Of course I couldn’t turn them away, and that’s how it started,” says Jessica An, the transwoman behind J’S Band, Saigon’s only club and support network for transgender people.

Founded in 2012, J’S Band (or J’SB), short for Jessica’s Band, hints at the group’s original purpose of a performing crew composed entirely of transgender singers and dancers. Founder Jessica Nguyen Huynh To An is a singer, dancer, model and businesswoman with shares in three different boutiques and makeup studios in Saigon. She is also a celebrity in the local LGBT community both for her success and for championing transgender rights. With her vast network of contacts and ability to link trans-people with open-minded businesses willing to give them a chance, it didn’t take long for J’SB to become the go-to source for help. 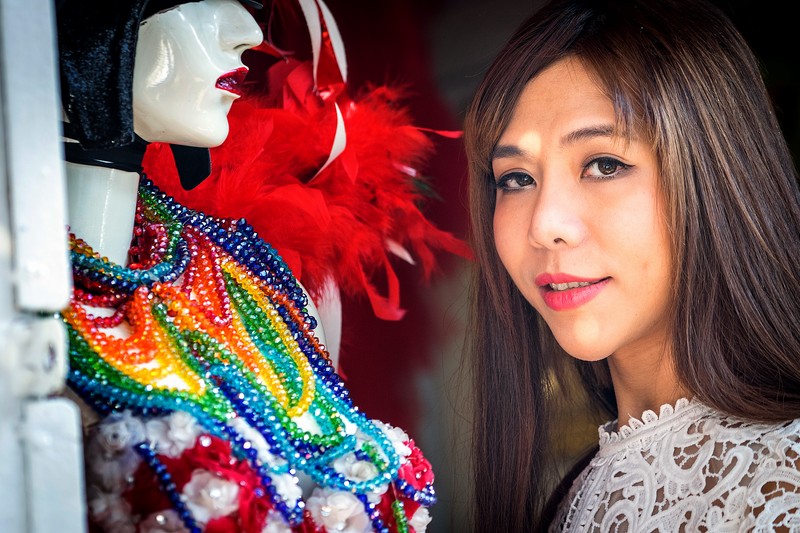 “In recent years, and with the recent change in the law, it has become a little easier for transgender folks. Make no mistake; it is still a very rough world out therefor us. Many young trans, after they have been rejected by their own families and peers, come to me with literally nothing on them. No money, little education, and no way to earn a living for themselves,” she says. “I have been where they are. I know how rough it is. Of course I can’t turn them away. Trans right and activism are necessary for the long term, but that’s not enough. A lot of the time, trans-people can’t speak for themselves or have no power to change society’s bias against them because they are open to exploitation and can easily fall into poverty and crime. This problem needs concrete and immediate solutions. That means sheltering young trans women and men, educating them about their needs and health issues, and providing them with means to support themselves.” 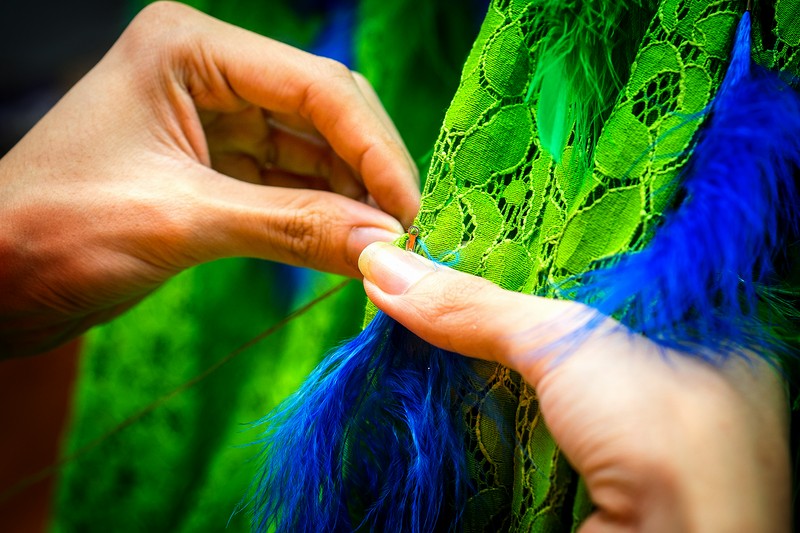 Though it was once housed in Hung Nguyen’s Bridal Studio, J’S B mostly operates out of Ca Boutique (7 Xom Chi, D5), one of Jessica’s businesses which mainly deals with creating, renting, and selling performance costumes and stage makeup. It is in this tiny shop that she takes in young trans-people, teaches them a vocational skill, introduces them to business owners and connects them with ICS (the biggest NGO organization for the LGBT in Vietnam, www.ics.org.vn/en). The club currently has 20 members, ten of whom live at the shop because they have either split with their families or are unable to afford their own accommodation in Saigon. 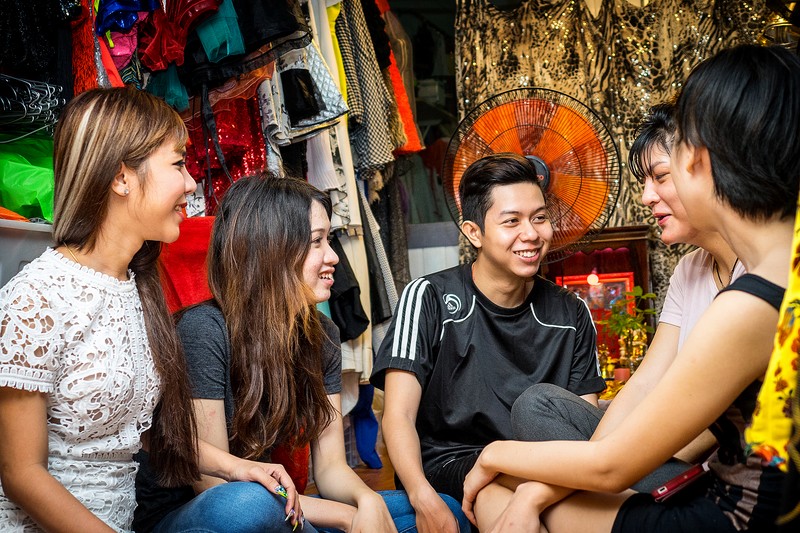 In the near future, Jessica hopes to keep her operation stable and gradually increase its scope. In the far future, however, she hopes to open a retirement home for trans-people. “A lot of trans rights activism in Vietnam right now is still very abstract. People fight for rights and for laws to change, but few has thought about practical things to do to aid trans folks,” she claims. “As ironic as it is, transgender people suffer a lot of stereotyping from people inside of the LGBT community itself. People tend to think of us in the same mold, but we are just as diverse as any other group. There are old trans, young trans. Trans who are rich and poor. Trans who are lesbian or gay. Some have multiple houses to their names. Some are homeless. We face many problems that people haven’t even thought of. When I talk about these problems in LGBT conventions and campaigns, I sometimes get laughed at by people in the community itself. But the truth is, there is a huge gap from laws being changed to actual words and deeds to support and change the lives of transgender men and women, and it’s up to us to bridge that gap.”