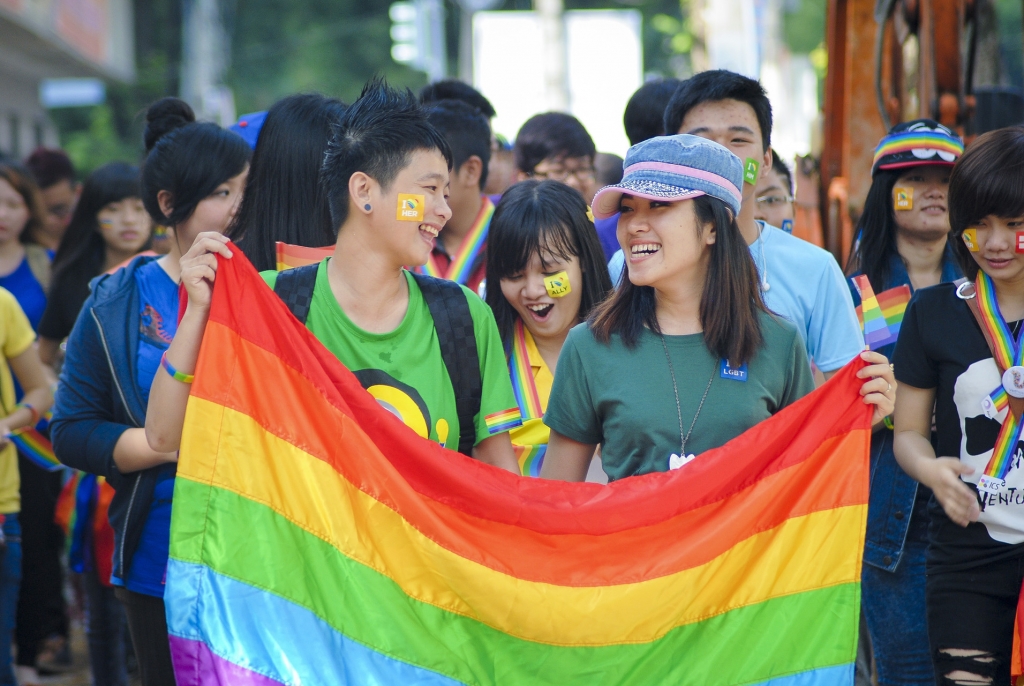 Right On! A Mission to Protect and Serve the LGBT Community

In recent years, Vietnam is slowly developing a reputation for being an unlikely haven for gays, lesbians and transgenders in Asia. While gays are persecuted and even jailed in many Asian countries even to this day, Vietnam has quietly become a trailblazer, with laws to decriminalize gay marriage and cohabitation, and recognize sex changes on identity documents. A bustling industry comprising of services and products catering to gays has also quietly developed in the last five years. Among the local LGBT community, the forces behind these changes for the better are known as the big three: the Institute for Studies of Society, Economy and Environment (iSEE), Information Connecting and Sharing (ICS), and Parents and Friends of Lesbians and Gays (PFLAG). “It started with a series of forums, ‘gay anonymous online’ basically,” says Minh Thao, a manager at ICS, one of the three largest LGBT activist groups in Vietnam, on the birth of organizations helping to promote equal rights for the LGBT community.

“At first, we just wanted a place where we could discuss freely about ourselves and our personal problems. A safe place filled with people who understand, who go through the same things, who don’t judge us for things outside our control. Then, as our numbers grew and we became more and more aware of the systematic intolerance of queer folks in Vietnam, the rampant misinformation regarding homosexuality—what it is and how to handle it—and the plight of many young gays and lesbians, some of us decided that things must change. So, we arranged to meet offline to discussed and argue. We talked about what was wrong and what needed to be changed. We talked about how it could be done… if it could be done. In between all that were born the three big groups.” 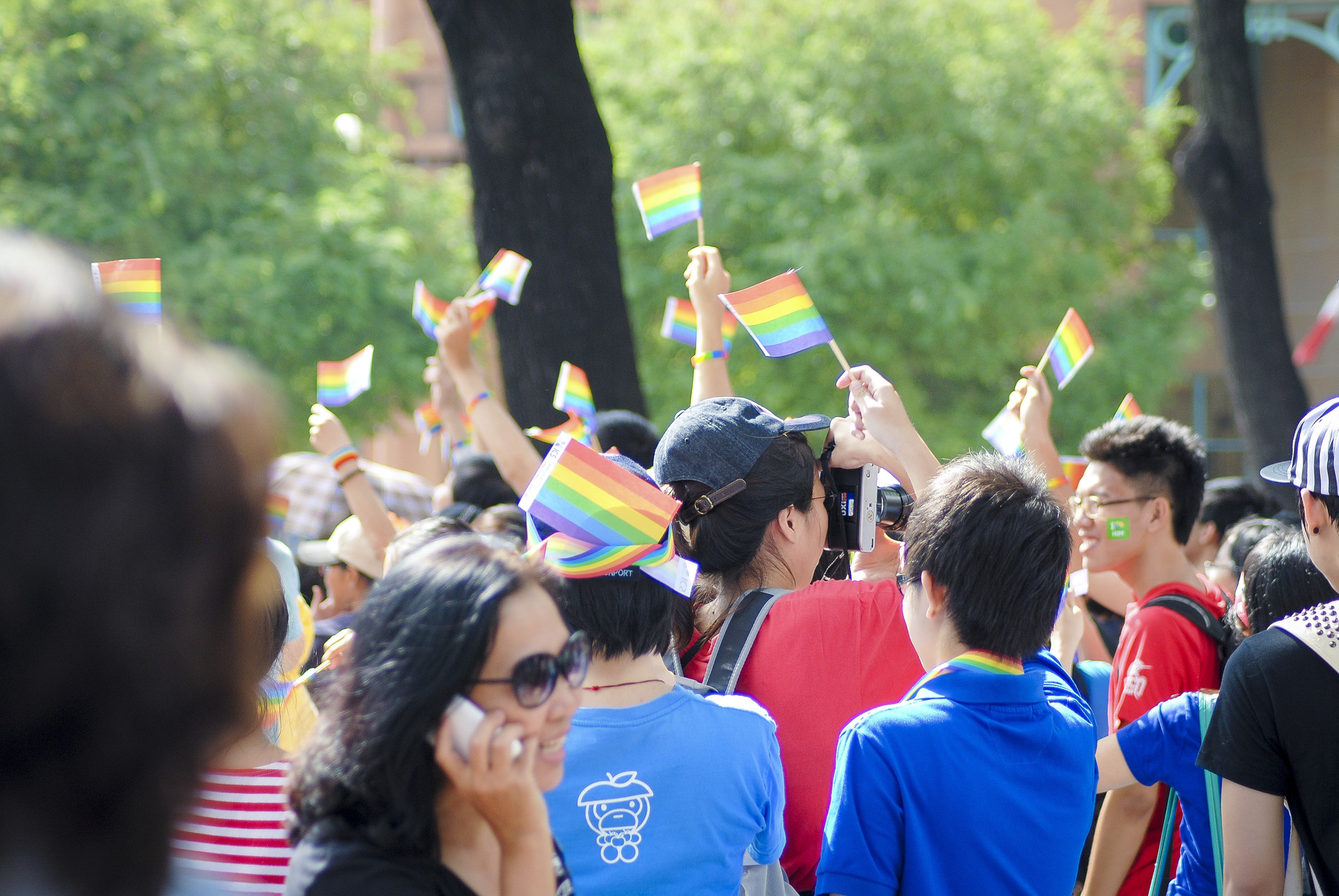 Headquartered in Hanoi, iSEE is the only gay rights group backed by the government. A non-profit organization whose mission is to protect and campaign for the rights of minority groups including LGBT people. iSEE is founded and led by Vietnam’s educated elites, with many of its top management personnel graduates of prestigious universities such as Harvard and Princeton. The majority of studies, surveys, as well as campaigns for LGBT in Vietnam are either produced by or can be traced back to iSEE.

Based in Saigon, ICS was founded out of iSEE’s cooperation with four major Vietnamese LGBT websites: Tinh Yeu Trai Viet, Tao Xanh, Vuon Tinh Nha and Ban Gai Vietnam) in 2008. ICS is entirely dedicated to campaigning for gay rights and improving their quality of life. In contrast with its parent organization iSEE’s more academic nature, ICS is more active of the two, having orchestrated and maintained various programs in health education, vocational training, job assistance and corporate social responsibilities.

Last but not least is PFLAGVN, a project conceptualized by the brains behind iSEE and organized by ICS members since May 2011. It’s a localized branch of the international PFLAG and an NGO created specifically for parents and friends of LGBTs. Aside from assisting iSEE and ICS in their various national campaigns, PFLAG support and educate parents with gay, lesbian or transgender children and provide a channel through which they can support their family and friends. 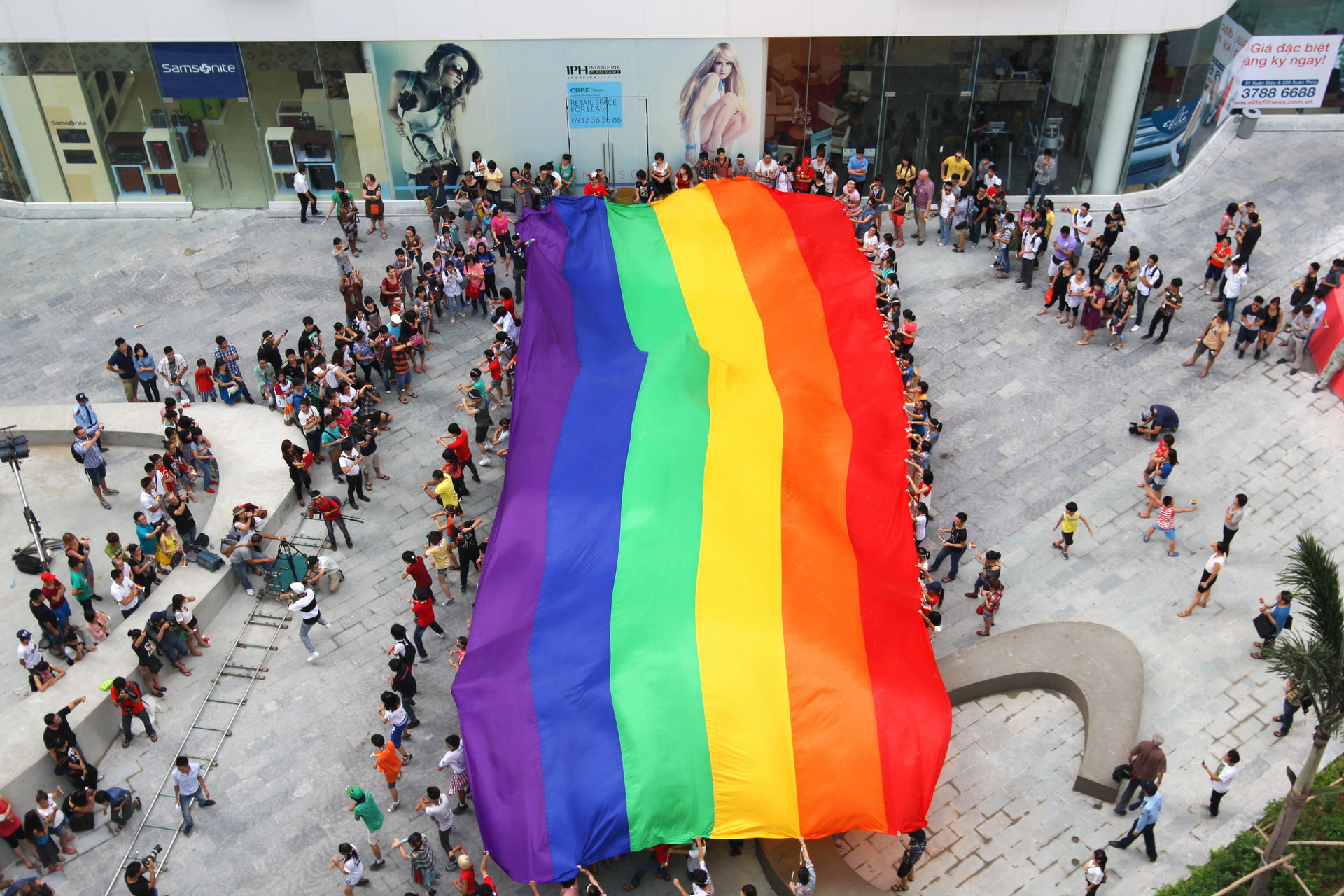 According to Thao, all three groups are connected and often act in concert as a result of the tight-knit nature of Vietnamese LGBT community. “You can trace the leaders and founders of all three organizations to a single group of thought leaders and vanguards of social progress,” he says. “This closeness, of course, means that we have an easier time coordinating on a national level—iSEE covers the northern part of the country, ICS covers the southern part and PFLAG provides support for parents and friends. Together, we can campaign across the nation.” Unofficially, the big three are credited as the force behind the country’s recent legal progress for gay rights such as the decriminalization of homosexual partnerships and marriage, and recognition of transgenders. Starting June this year, ICS is kickstarting a campaign to educate LGBTs in other provinces about the recent changes in the law.

iSEE, ICS, and PFLAG draw major support from the private sector and various consulates including the Swedish embassy. Over the year, they have started many smaller advocate groups and localized support networks based out of other provinces. Among them are a hotline for women’s health and several clubs focusing on sexual health issues unique to LGBTs.

Discussing the short and long term agendas of all three organizations, Thao says that aside from advocating for legal and social changes, they are chiefly concerned with issues of sexual health, providing vocational training and career opportunities, and fostering an overall more tolerant and accepting social environment. 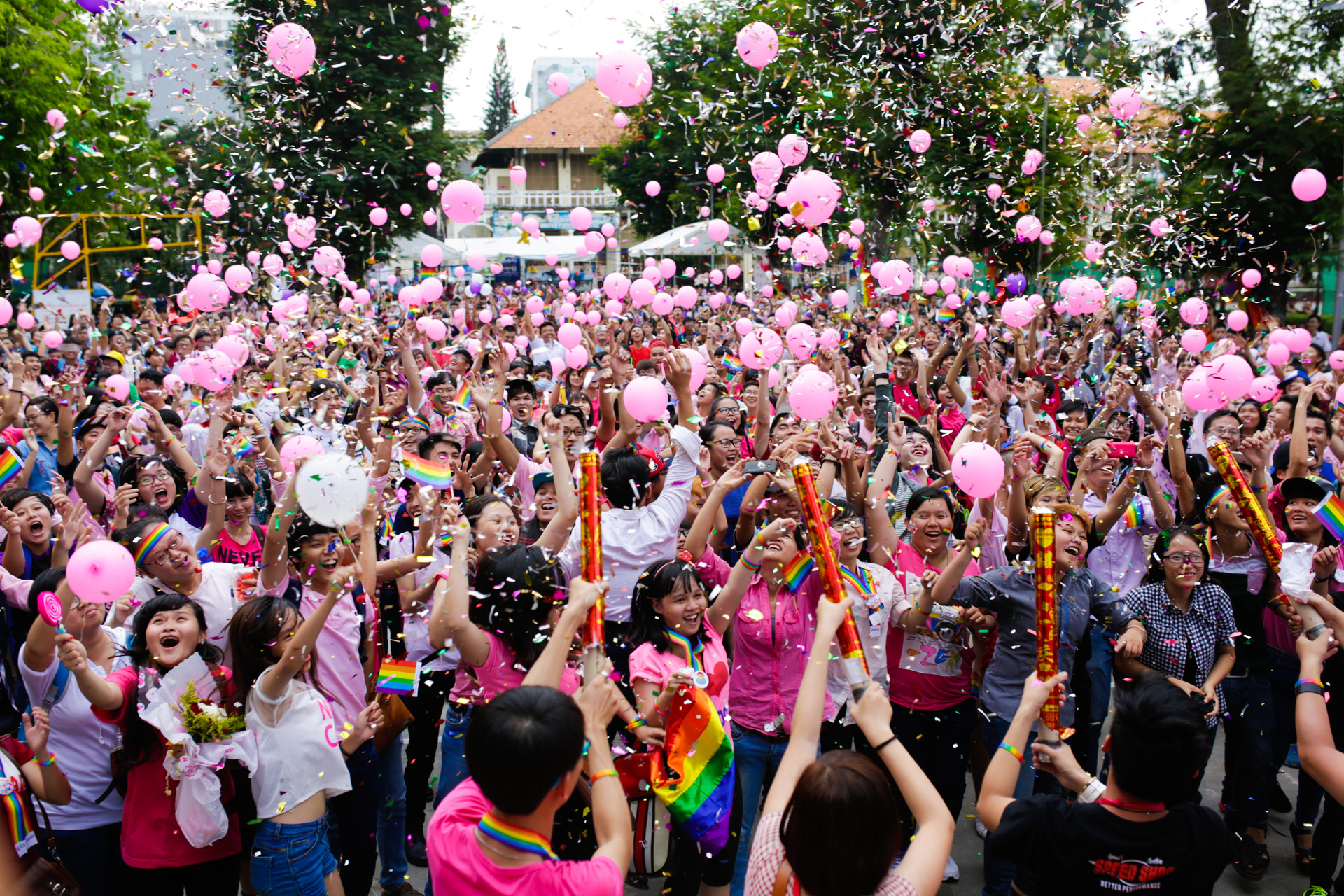