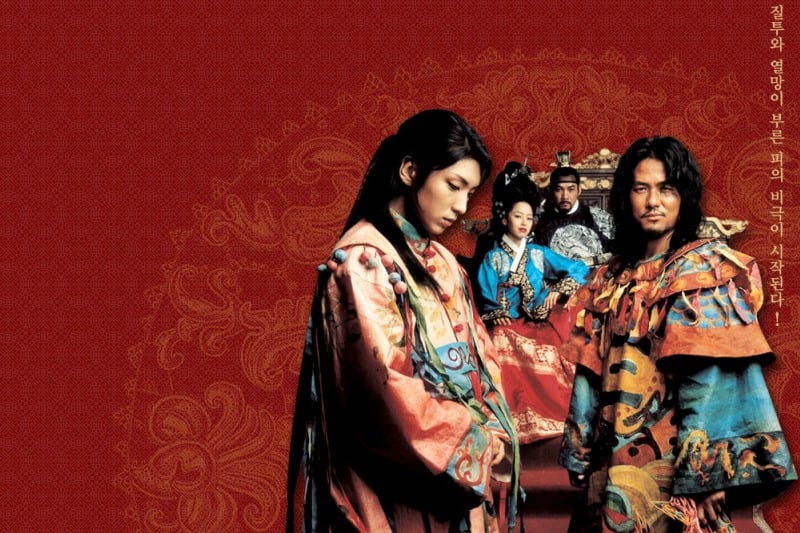 Follow our series on Vietnam’s LGBT community here or download the PDF of our June 2016 issue on “Pride” here. Though some progress has been made towards accepting LGBT people in modern Vietnamese society, there is still a wide divide between the two. Despite many campaigns to battle misinformation and promote awareness to the local … Read more 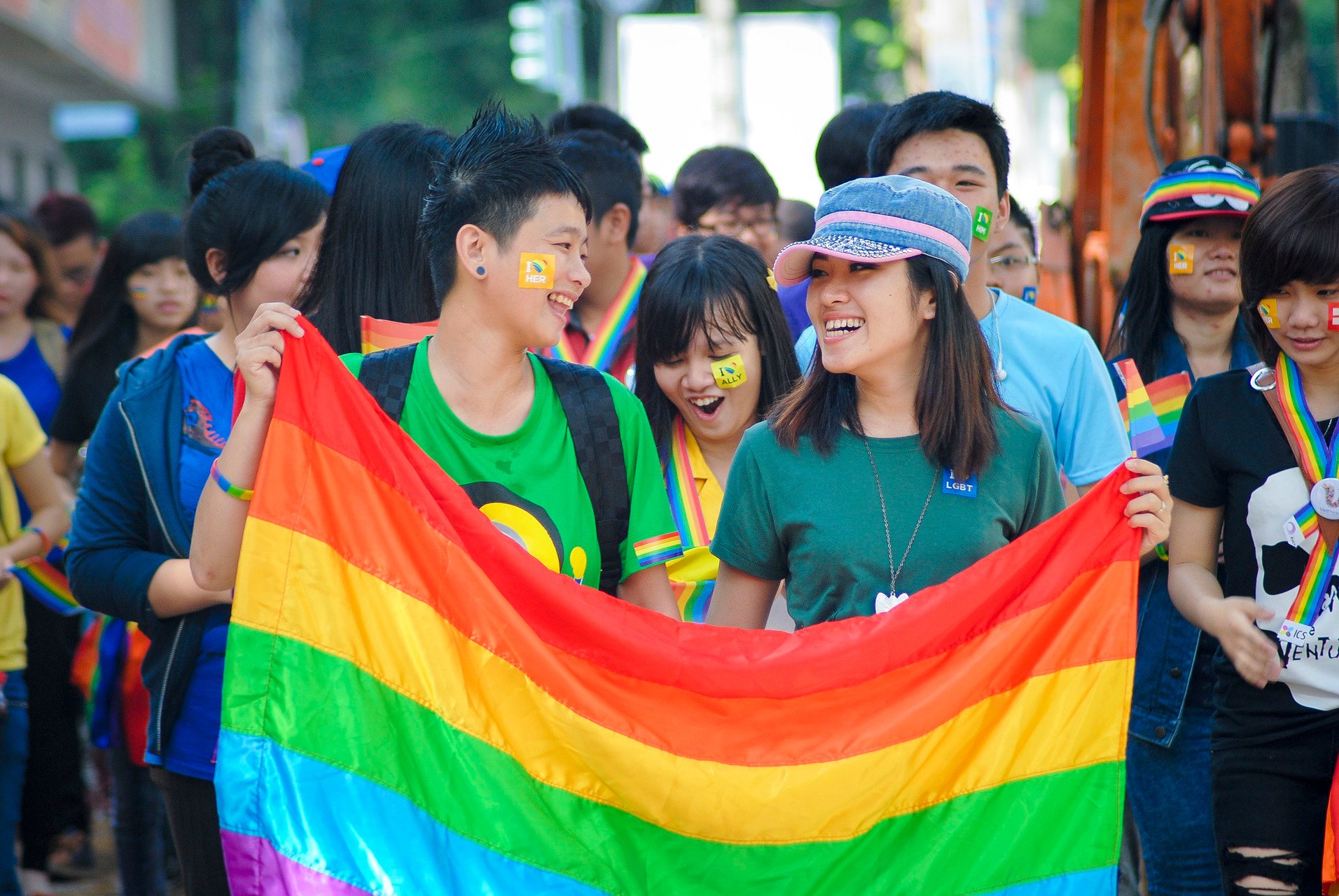 Follow our series on Vietnam’s LGBT community here or download the PDF of our June 2016 issue on “Pride” here. In recent years, Vietnam is slowly developing a reputation for being an unlikely haven for gays, lesbians and transgenders in Asia. While gays are persecuted and even jailed in many Asian countries even to this … Read more

Until recently the LGBT community in Vietnam was marginalized, but changes in attitude in the legal and public spheres are coming. From Vietnam’s first gay parade in Hanoi in 2012 to an openly transgender contestant on Vietnam Idol, the country is becoming more tolerant. Also, it doesn’t hurt that the population is young—more than half … Read more