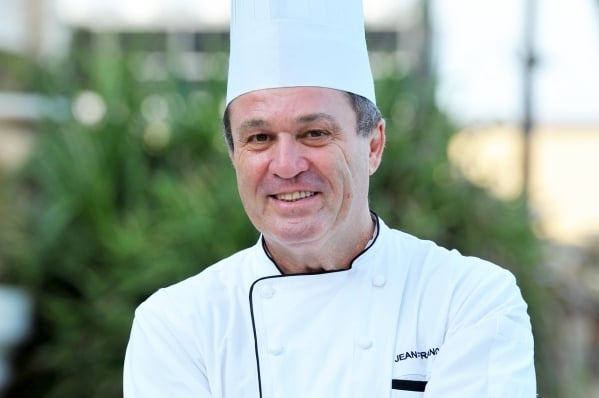 Meet the chef behind the menu at The Grand Ho Tram Strip.

Jean-Francois Meteigner was born and raised in France and earned his first apprenticeship at the upscale restaurant Troisgros when he was just 15. After three years there, he went to Bordeaux where he worked at Le Chapon Fin—took a brief hiatus to serve in the army for one year—then returned to Le Chapon Fin before moving on to Paris. In Paris, he further his culinary experience at L’ Archestrade—a 3-Michelin star restaurant run by Chef Alain Senderens.

The traveling chef left France for Los Angeles in 1980 and soon found work at L’ Orangerie, where he became Executive Chef at the young age of 26. During the next couple of decades, Jean-Francois would open critically-acclaimed French restaurants La Cachette and La Cachette Bistro in Los Angeles—60 percent of the menu was French, all prepared using French techniques, but with an international approach to food.

This international man of food has upped and left the West Coast for Vietnam. One of the founding team of The Grand Ho Tram Strip, Jean-Francois originally joined the resort as Executive Sous Chef and was promoted to Executive Chef in 2015, a role which sees him assume responsibility for the development and management of all food and beverage outlets. He’ll meld Vietnamese ingredients with the cuisine naturelle he’s spearheaded since his days as a mere lad of 15.

With your promotion as Executive Chef what changes have you made? How will you make The Grand not only a beach resort destination but also a dining destination?

We are working on getting all our outlets to a new level of upscale presentation, especially at The Grand Bistro and Cantonese restaurant Jù Băo Xuān. We’ve implemented our new concept at KHÓI Barbecue with live seafood on Friday and Saturday, which is doing fantastic. The plan in the future for us is to find a space to do a Michelin-level restaurant with an Asia Western fusion menu in an upscale décor. 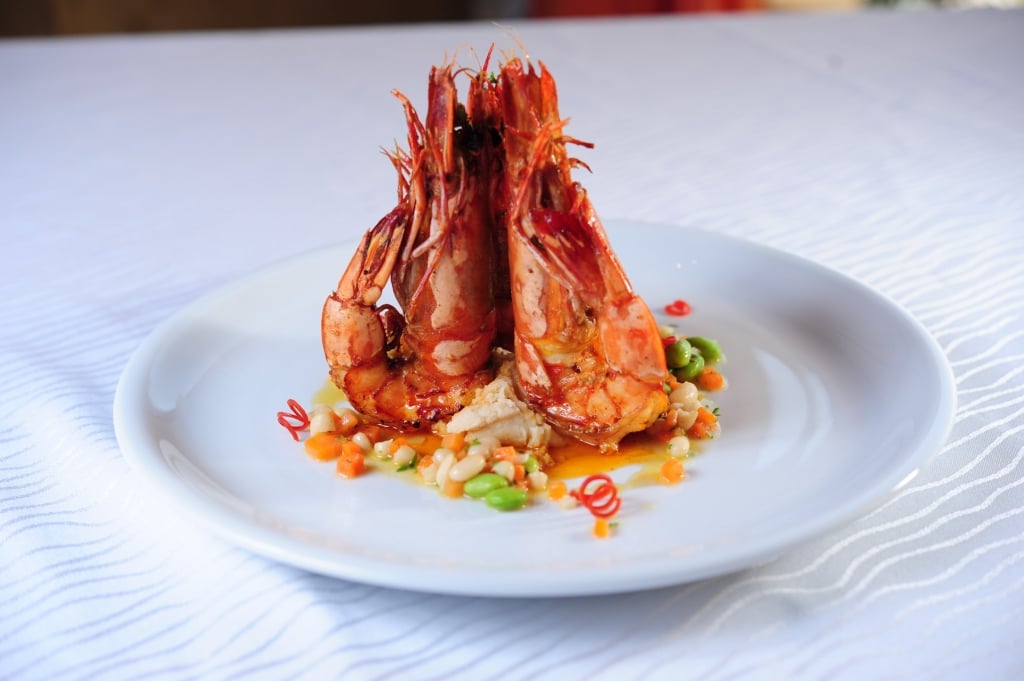 You were chef-owner of La Cachette, which garnered praise for reinventing bistro classics. Can diners expect the same at The Grand Bistro?

We do a lot and we use sous vide cooking techniques mostly with imported meat from Australia, France and the US. We recently debut high-end food and wine tasting dinners every two to three months with Jean Bernard as sommelier. We use lots of imported product and started our fusion recipes for those events.

How are you incorporating Vietnamese ingredients or Vietnamese cooking styles to your menu?

Of course a lot of Dalat vegetables and fruits, and all our seafood come from Vung Tau. We use local ingredients when we can, such as beef, chicken, ducks, pigs, vanilla, chocolate, coffee and rice. We try to use Vietnamese more than imported products. 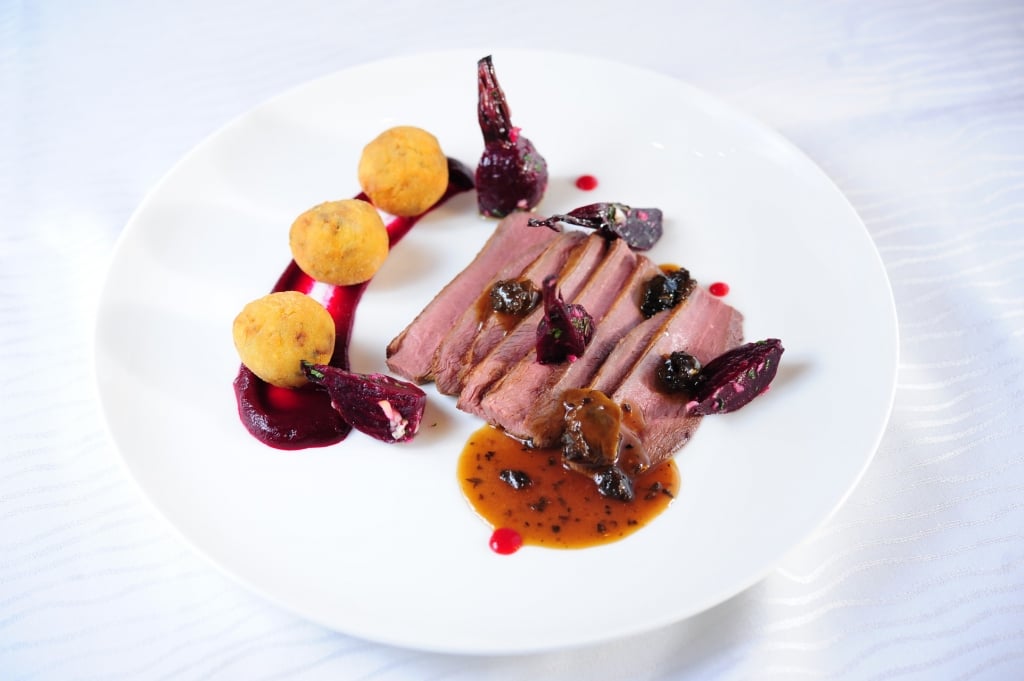 For first time diners to The Grand Bistro, what is the one dish they must order that represents you?

I don’t want to be stuck with just one style of food, so I recommend ordering many:

You already have a cookbook out called Cuisine Natural. Can we look forward to another one inspired by Vietnam and its food?

That would be a fun project with my team at The Grand Bistro, will love to work on one yes. 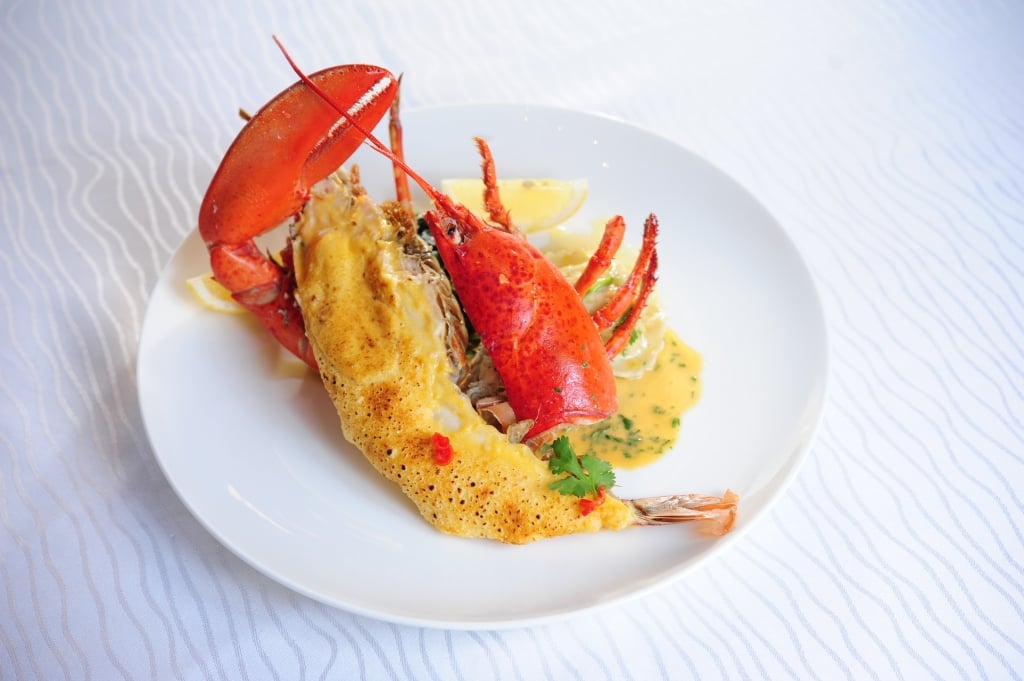