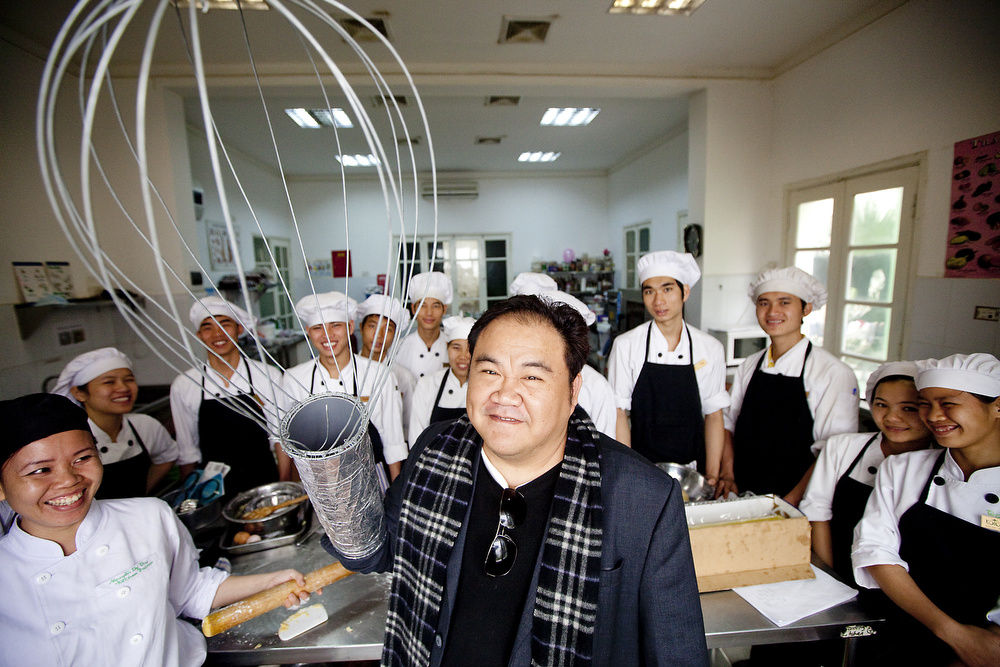 There’s little need to go over the old analogy of the wisdom of teaching someone to fish. It’s by now well-established that the best form of charity is not merely to relieve suffering, but to do so in a way that provides those who have no hope with the skills and abilities to lift themselves out of poverty.

This is essentially what KOTO (Know One, Teach One) has been doing since 1999, training disadvantaged youths in the hospitality industry and helping them to catch paid work in an employment sector that continues to grow in this country and abroad. It’s not just cooking and setting tables—KOTO offers a two-year program that covers life skills, English language training, and abilities in informed decision-making to help graduates to determine their own futures with confidence. 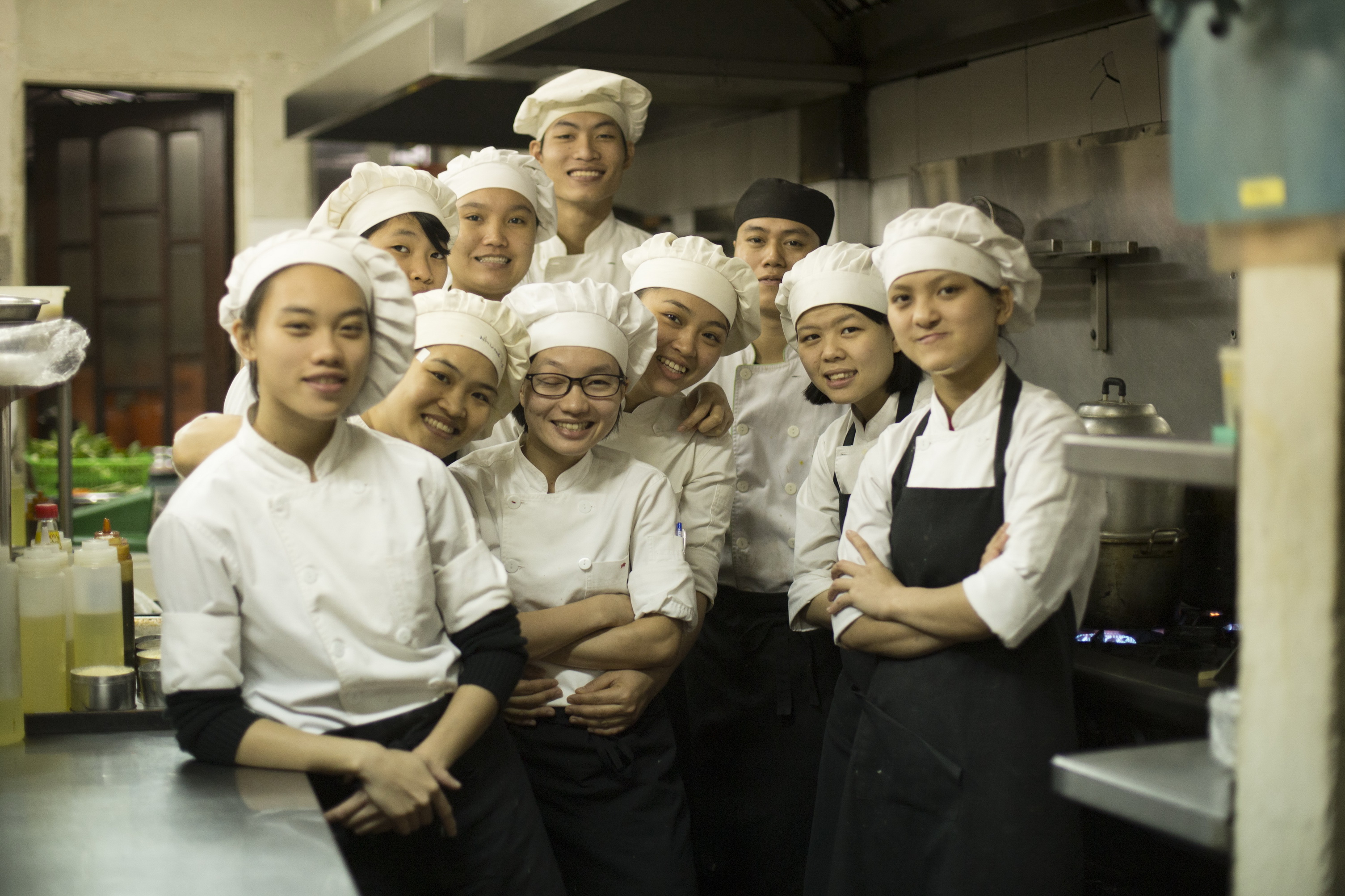 The concept works on many levels. Almost 100% of graduates enter employment after their training; among the 700-odd alumni who now work in hotels, resorts, and restaurants number entrepreneurs who have opened their own venues—some based on KOTO’s social enterprise model. With employability and a fairly-deserved income comes a dignity and independence that protects a vulnerable demographic from exploitation, illness, and homelessness; successful graduates have been shown not only to seek brighter futures for themselves, but also to assist their families, providing dependents with their own educational opportunities.

KOTO is the very essence of “paying it forward”, with a charitable model that contributes not only to the individual, but that also feeds back into the community. It has been acknowledged by the Vietnamese administration as the ultimate solution to help at-risk and disadvantaged youth in this country; just this year, the charity was legally recognized as the first ever nonprofit social enterprise of Vietnam.

This week, KOTO is holding a major fundraising gala for a big step-up in its work in the south, with the establishment of a new training center in Dong Nai—where trainees will have access to proper educational experiences like any other student in Vietnam. Held at the Reverie Saigon—who are sponsoring the event along with Donaco International, TNA Entertainment, Cathay Pacific, Hoa Sen College and Rice Creative, among others—the gala will be catered by celebrity Chef Jack Lee, who will be preparing the gourmet cuisine he has served at major Hollywood functions. Guests will be inspired by Jack Lee’s own story of his rise from refugee to TV personality with a free copy of his new biography, while a highlight of the evening’s entertainment will be be the screening of the short film Huong, by Tibetan filmmaker Tsering in partnership with TNA entertainment, based on the story of a KOTO graduate who went on to win a scholarship in Melbourne, Australia and become involved in award-winning charitable activities herself.