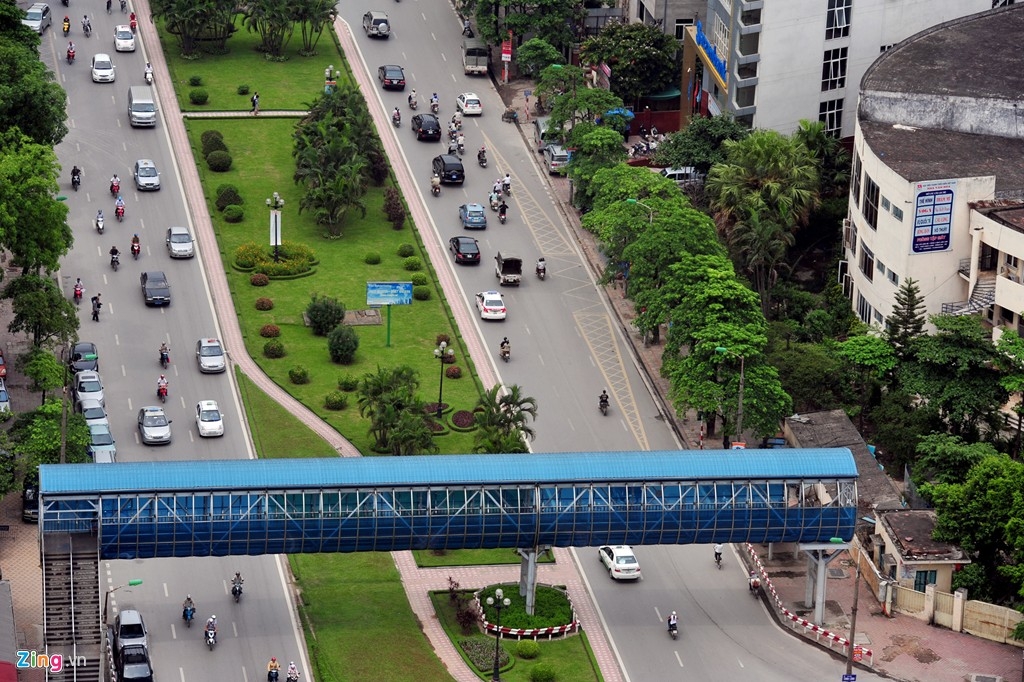 700 billion VND is spent every year on mowing grass and pruning trees in public places around the country’s capital, according to the head of the municipal administration. Nguyen Duc Chung, chairman of the People’s Committee, stated that in order to prevent wastefulness, activities would be halted and the trimming work will only continue at gardens along Hoan Kiem Lake and a few other major sites. The People’s Committee has decided to restructure the Hanoi Green Trees-Park Limited Company, downsizing it from 21 to six subsidiaries. The company will be charged with planting trees, along with pruning grass and flowers in the city for better management.

58-year-old woman  in Hanoi, who has been going through menopause for the last three years, has given birth to a healthy, 3.2kg baby girl. According to Le Thi Thu Hien, deputy director of the hospital and head of the assisted reproduction department, the woman had expressed her hope of having a baby against the backdrop of her old age. Despite doctors’ warnings of the potential risks and failure of in vitro fertilization (IVF) as well as her lack of the physical ability to raise the infant, the woman insisted on going through with IVF. Earlier in 2016, the Hospital of Posts and Telecoms in the Vietnamese capital reported that Tran Thi Phuc, 53, and her husband, Nguyen Van Manh, 54, had given birth to their first daughter, Tuong Vy, after undergoing IVF at the hospital. 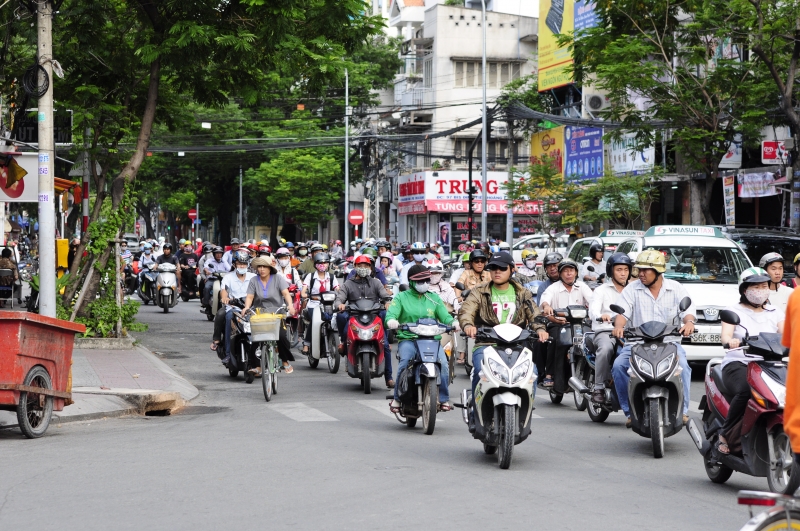 25 emergency aid stations are scheduled to be erected in Saigon around areas with heavy traffic. The health department has proposed collaborating with an Australian university to train paramedics to man the stations, or an average of one per district. The emergency stations, which can use spare ambulances at district hospitals, would make sure patients get first aid promptly before they reach a hospital. Also, each emergency care station will be staffed and equipped to provide first aid for people of all ages and various conditions, from injuries to strokes.

15 million VND  fine was issued to a man for assaulting a flight attendant during his flight from Hanoi to Ho Chi Minh City. The business class passenger admitted he had slapped the flight attendant because he suspected her of stealing his iPhone 6 Plus. The passenger said in a report that after waking up, he found his phone no longer lying on the folding table and believing that the stewardess had stolen it, he slapped her. “When I cleaned and folded the table as the plane was about to land, I did not see any phone there,” she said, adding that she and her chief flight attendant then began searching for the phone. “But he stopped the search and suddenly slapped my face.” The phone was eventually found 20 minutes later under his seat. 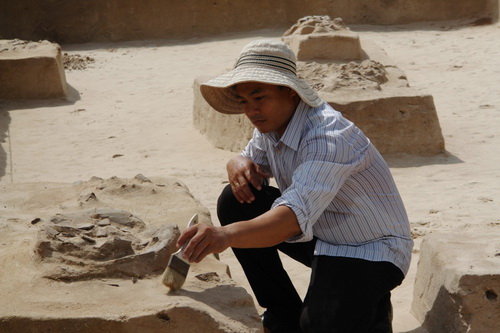 3000-year-old graves found in central Vietnam. Vietnamese archaeologists have discovered 23 tombs and antiques dating back 3,000 years at the Dong Ba Hoe (Lady Hoe’s Cave), an archaeological site in the central province of Binh Thuan. The discovery of the ancient tombs is the result of a month-long excavation conducted by the local museum and the National History Museum at Dong Ba Hoe in Ham Duc commune. Besides the tombs, scientists also found many ancient working tools such as stone axes, rudimentary grinding tables, and ceramic cups about 25 cm high, decorated with rope patterns. Archaeologist Truong Dac Chien, from the National History Museum, said this new discovery reveals development from the pre-Sa Huynh to Sa Huy culture.