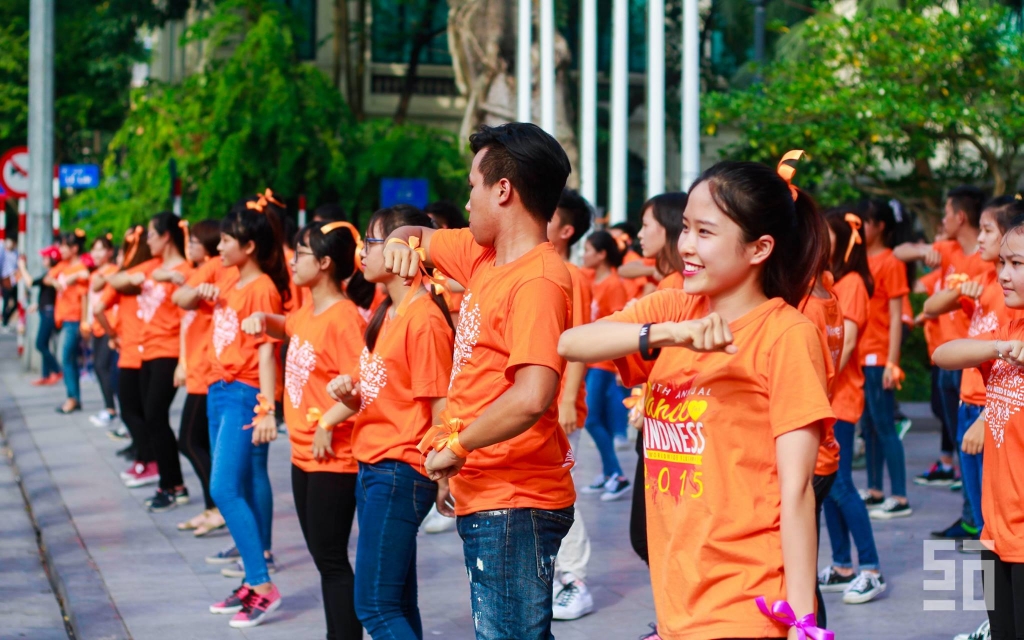 1000 youngsters participated in the Dance for Kindness flash mob on Hanoi’s pedestrian streets last month to celebrate and promote World Kindness Day. The event calls on people to overcome territorial, cultural and religious borders to create a world of trust, belief and love. Besides dancing, an exhibition named “Kindness” was also held, featuring paintings of kids. The proceeds from the sale of the paintings will be donated to the “Warm Winter in Mountainous Areas” fund. Besides Hanoi, the 2016 Dance for Kindness was also held in Vinh, Danang and Ho Chi Minh City with the participation of about 2,000 volunteers. The flash mob dance is the third of its kind to be held in Vietnam.

2 tons of elephant ivory and 70kg of rhino horn were incinerated in Vietnam for the first time ever on November 12 as the country aims to join the international community in sending a strong message to illegal wildlife fauna and flora traders. Thirty barrels of seized elephant tusks and three barrels of rhino horn were sealed and transported to the Nam Son waste treatment complex in Hanoi’s Soc Son district. The barrels were closed in the presence of managers, international organizations and correspondents. Hundreds of samples were taken by scientists for traceability, hoping to track the criminals 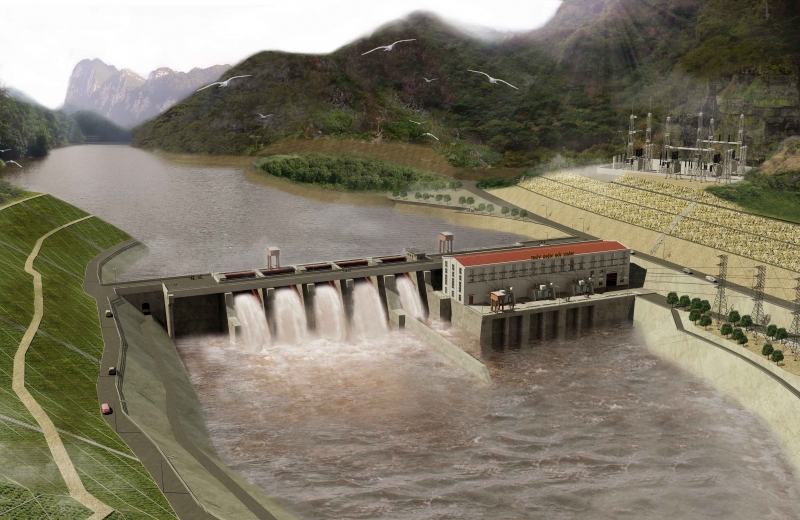 471 hydropower plant projects have been removed from The Ministry of Industry and Trade’s power development plan. The projects that have been terminated were mainly small hydropower plants requiring huge area of land, which were difficult to connect to the national grid and failed to attract investors. Relevant authorities were asked to carefully examine hydropower project proposals and to reject unqualified ones, particularly those that failed to meet environmental and social requirements. Investors of hydropower plants whose construction or operation influenced forestland are required to grow alternative forest cover and pay forest environment service fees.

63 million USD was lost by Vietnamese billionaire, Trinh Van Quyet, after Trump was elected US president. Quyet, president of real estate developing company FLC, suffered heavily as both shares that he holds, FLC and ROS, decreased sharply in value. Vietnam, like many other countries, witnessed a sharp fall in the stock index after Trump unexpectedly won the election. The VN Index lost 20 points on November 9. However, the closing index decreased by 6.2 points only, or 0.92 percent, to 670.26 points. The VN30 Index decreased by 6.59 points, or 1.03 percent, to 635.42 points. This shows that blue chips saw sharper price decreases than other shares, which means that the richest stock millionaires suffered the most. 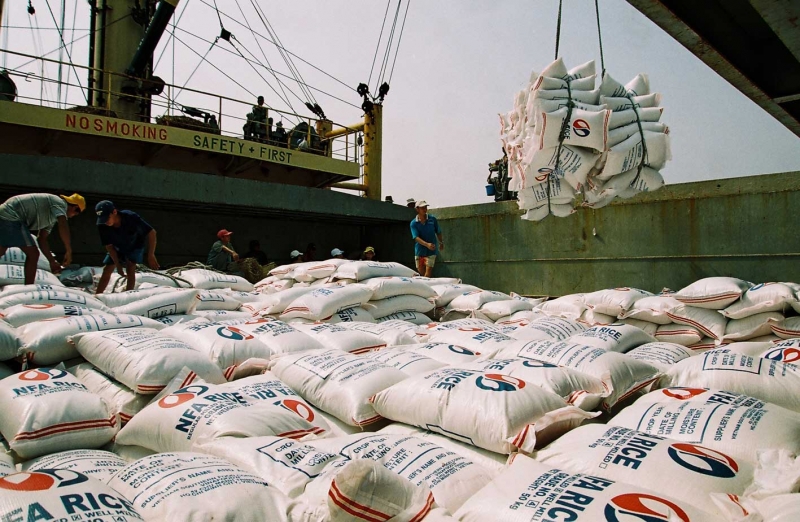 1.2 tons of rice is currently leftover from domestic businesses, according to the Vietnam Food Association (VFA) and the Ministry of Industry and Trade’s statistics (MoIT). This is the result of excess supply over demand. The excessive amount of rice produced, coupled with other factors are bringing down prices and increasing leftover quantity in 2016. In the first 10 months of 2016, Vietnam’s rice export turnover reached over four million tons at USD1.9 billion, down 18.24 percent in quantity and 14.25 percent in value compared to the same period in 2015.

89.6 billions USD will be spent on public investment in the 2016-2020 period, under a resolution that received a majority of votes from National Assembly (NA) delegates on November 10. The NA specified that capital will go to national target programs, national key projects, to those in mountainous, border, island and disaster-prone areas, ethnic minorities, climate change response, fighting drought in the central highlands and central region, salt intrusion prevention in the Mekong Delta, and on settlements for those affected by the Formosa steel mill pollution incident in four central provinces last April. 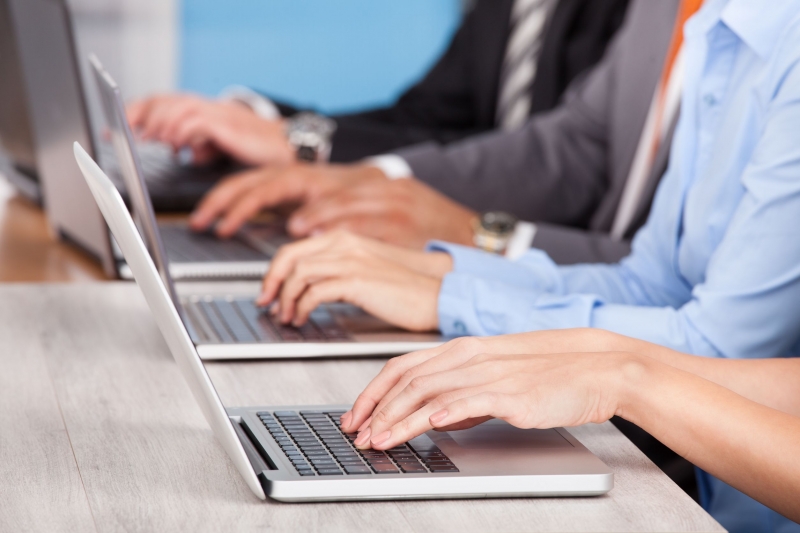 52 million Vietnamese, or fifty-four percent of Vietnamese people, are already online; Vietnam represents the fifth-largest online population in AsiaPacific behind China, India, Japan and Indonesia, according to the small and medium enterprise (SME) focused “Go Digital” workshop held by Google and the Vietnam Chamber of Commerce and Industry (VCCI) last month. The workshop aimed at helping local SMEs get the most out of the internet for their business development. Recent research from Google and the Boston Consulting Group (BCG) noted that digital households in Vietnam are younger, larger and more affluent than their non-connected neighbors. They are likely to be important influencers in their social circles and often the early adopters of products and services. This means they are more valuable to marketers. The research estimated that online households are 1.5 times more valuable than households that are not connected.

4 million men in Vietnam will have little chance of getting married by 2050 if the current imbalance in the nation’s sex ratio persists, experts say. According to the Hanoi Population and Family Planning Department, the capital city’s boy-to-girl ratio at birth in the first nine months of this year remained high at 113.6:100. Imbalances nationwide will lead to a shortage of women, which means that by 2050, 2.3-4.3 million men in Vietnam will have little chance of finding wives, the General Directorate of Population and Family Planning estimates. The imbalance in sex ratio at birth and a preference for sons has become a pressing issue in the country. The preference for sons is so deep-rooted that several measures taken in recent years to tackle gender imbalance, including increasing awareness of family planning, are still facing several obstacles.