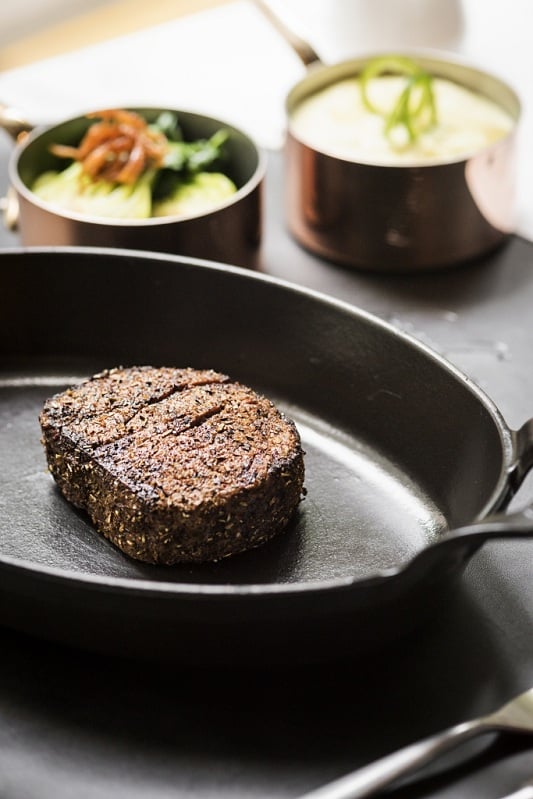 Executive Chef Andrea Spagoni of Michelin-starred restaurant Beefbar Hong Kong, is taking over the kitchen of the Caravelle’s fine-dining restaurant, Reflections, this April for a three-night showcase of standouts.

On the evenings of April 14, 15 and 16, the Italian-born Chef will prepare for the diners at Caravelle’s fine dining restaurant in the heart of Saigon, a five-course menu showcasing favourites from Beefbar – Hong Kong’s only starred steakhouse, as awarded in the 2017 edition of the Hong Kong Macau Michelin Guide last November, just one year after opening. 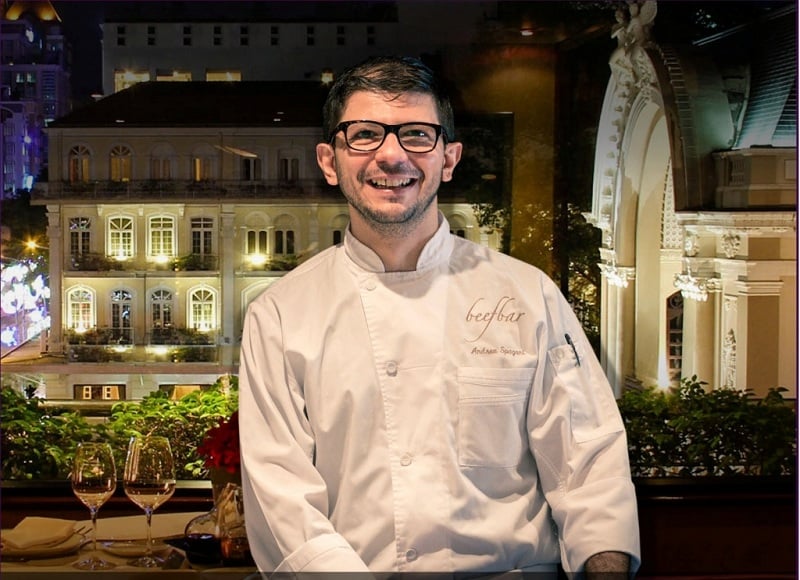 Born and raised in Northern Italy, Spagoni absorbed both the tradition-bound techniques of his hometown and the experimental, progressive thinking of Turin’s G. Colombatto Culinary Institute where he received his culinary training. He got his professional start as a commis chef in local kitchens in Turin, before his first big break at the iconic restaurants of Harrods in London.

Through his dedication, craft and meaningful approach to food, Spagoni carved out a 20-year career behind the stoves of renowned establishments such as Rossini in Florence, Le Siepi in Turin and NOBU in London. In 2010, he took on the role of co-owner and Executive Chef at Ristorante Pier Bussetti, which won a Michelin star after only five months in operation.

These days, Spagoni is the Executive Chef of Beefbar Hong Kong, a contemporary steakhouse that spotlights rare and noble pieces of meat sourced directly from top-grade farms in the United States, Australia, Japan and Korea. Beefbar’s unique preparation of the world’s finest beef has made it a top destination for discerning meat lovers. 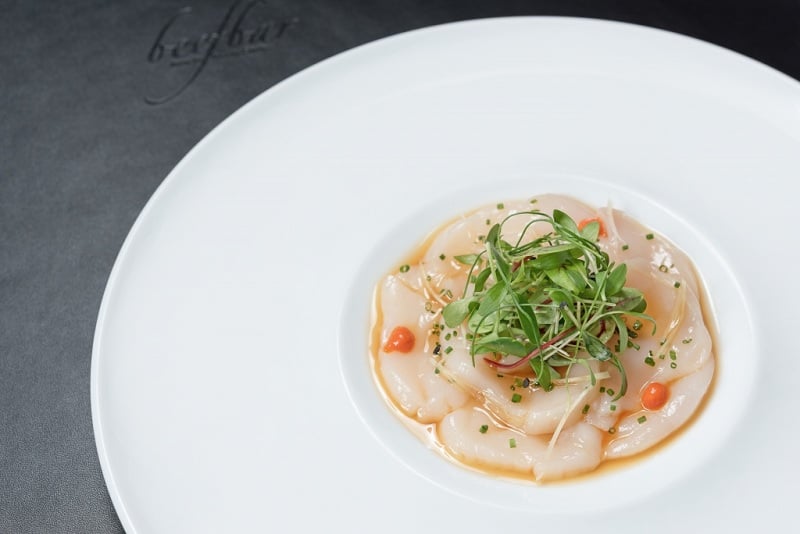 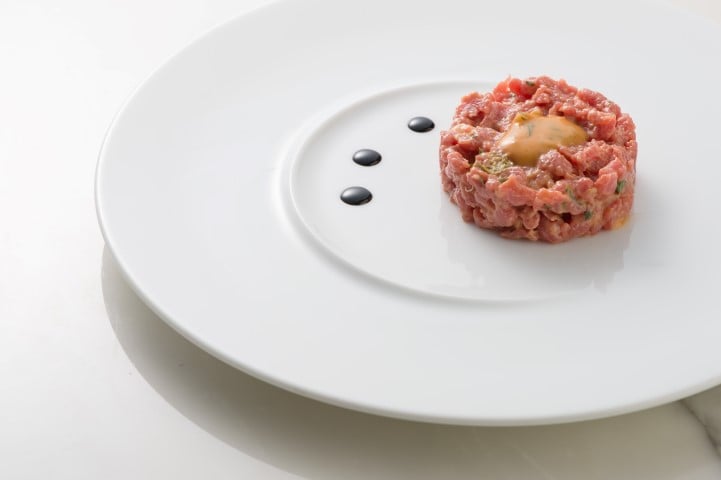 Spagoni’s degustation menu at Reflections will feature Beefbar’s iconic dishes. The meal opens with a refreshing Scallop Carpaccio with Ponzu sauce, followed by the Traditional “Bistro-Style” Beef Tartare. The Black Angus Mini Burger accompanied by its signature Kale Salad is another highlight that precedes Beefbar’s ‘Great Meats’ served with ‘Unrivalled Mash Potato’. Lastly, Chef Spagoni’s modern take on a lemon tart is the house favourite dessert to end the experience. 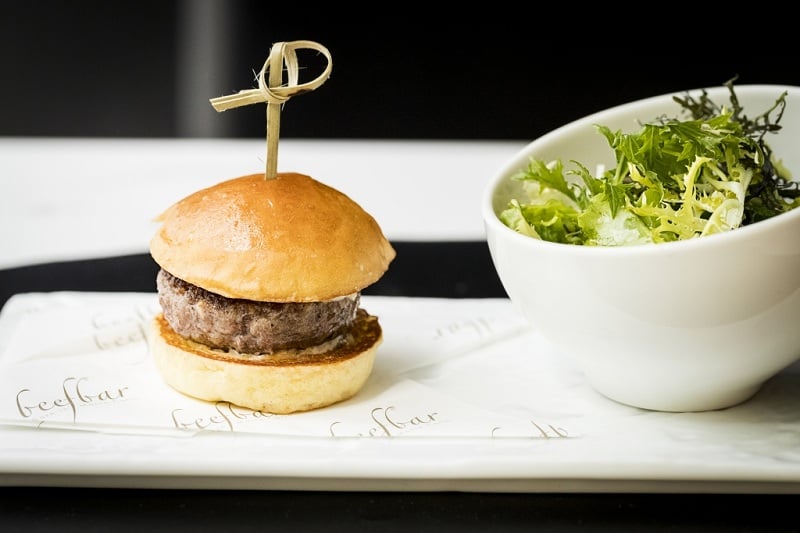 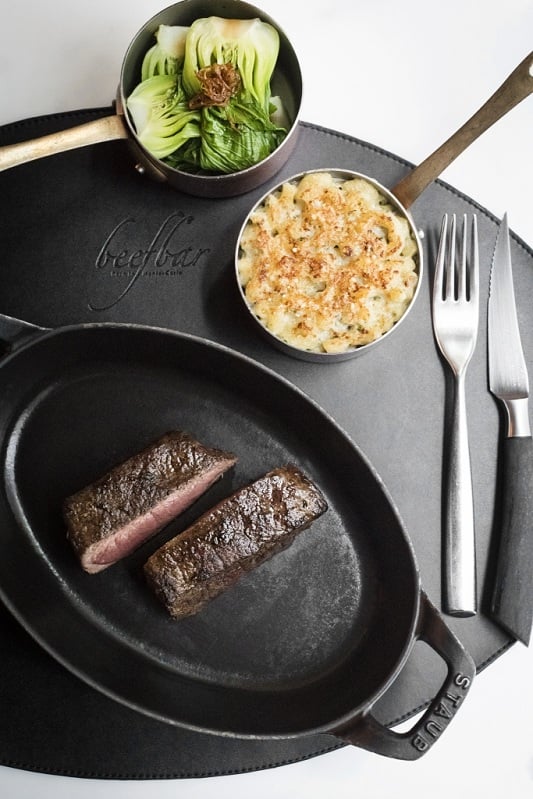 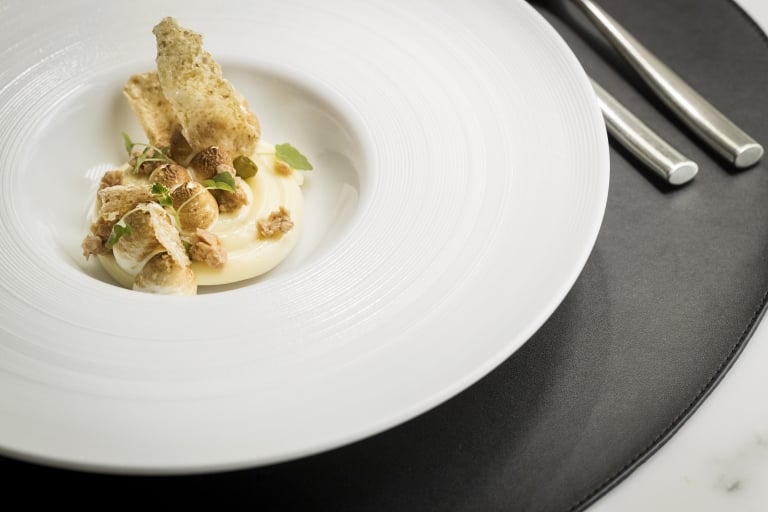