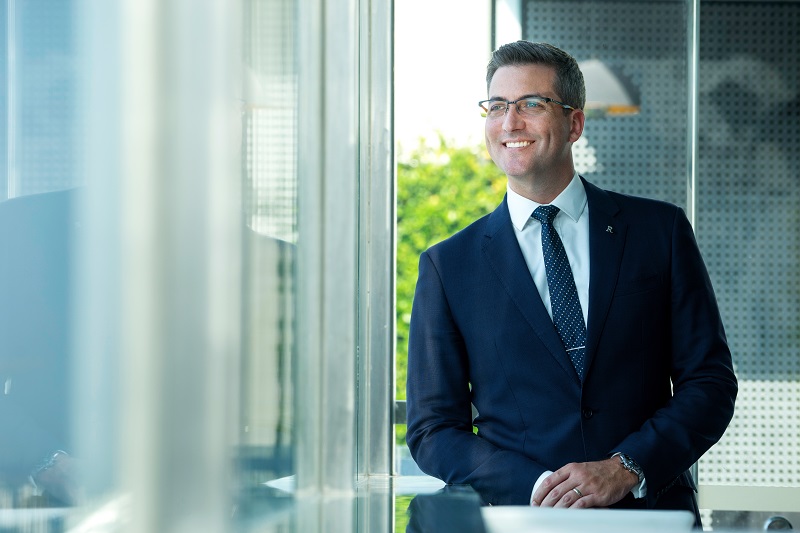 The Renaissance Riverside Hotel Saigon on Ton Duc Thang has an ecosystem of its own: 336 rooms, a ground floor bar, spa, two restaurants, skybar, lounge, rooftop pool and a fitness center are all compacted within the cream monolith overlooking the Saigon River. Like many luxury hotels, the Renaissance seems to swallow you whole when you step off the Saigon pavement and into its marble lobby. The air is cool, guests and staff alike crisscross the large, open surface and the constant stream of noises palliates. The sense that pervades this area, and the rest of the hotel, is stability and assuredness. The ecosystem accommodates you, the foreign body, as it has done many thousands before, to enjoy its many attractions and shake off your worries. This, of course, is the ultimate attraction of hotels: a homeaway-from-home where everything is provided for in a seamless stream of conveniences. It’s even better than home in fact, so how does it all come about? In the Renaissance, this gestalt atmosphere is the keepsake of Blair Fowler, General Manager (GM) of the hotel, and while everyone has their part to play to keep everything running smoothly, he’s the one who has to oversee them.

Blair became a hôtelier after completing his studies in hotel management in his native Australia. The training, which formed the basis for understanding the overall run of a hotel, was useful for accelerating around the learning curve that one goes through with any profession. It is, however, clear that, like with any profession, there is no substitute for experience. As Blair explains, the most valuable piece of advice he was ever given in the business was “you don’t know what you don’t know” and every day in the life of a general manager can bring you up to date on another blank niche. 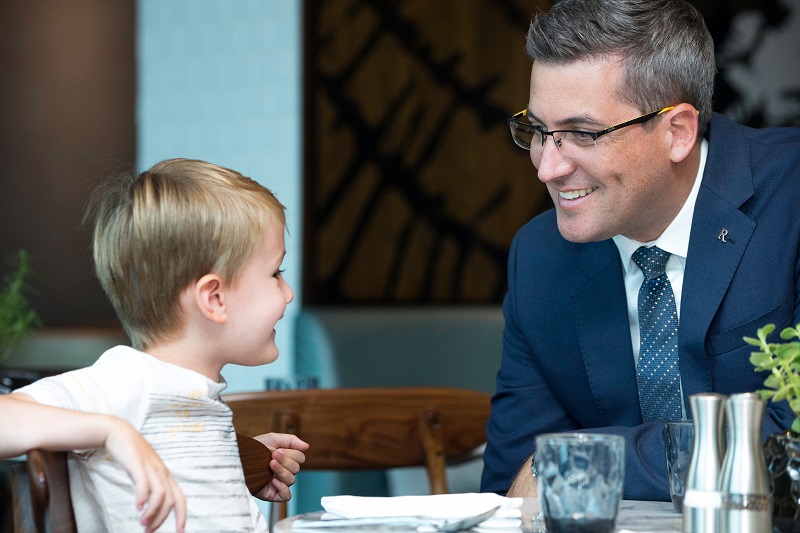 What are the main functions of the GM? Slowly the floodgates open. “As the GM you have the oversight of everything in the hotel. A large part is owner relationship [Marriott in the case of the Renaissance], another part is managing the relationship with the management company [Marriott’s subsidiary in Bangkok] and then the next part is running the operation. The direct reports that I have reporting to me are Director of Sales and Marketing, Director of Operations, Director of Finance, Director of Human Resources and then the Director of Engineering.”

In person, Blair is very friendly and attentive, a must-have quality in the business of hospitality I imagine, but it’s clear that his responsibilities keep him busy at all times when he is in the building. As he’s talking the power cuts out for a few seconds. Blair checks his watch. “The backup generator should come on faster than that,” he explains, before making a quick call to the people in charge of that department who also report to him.

In the first instance, it is clear, the role of a GM is to be hands-on. Every day Blair makes sure that everything is in its rightful place. The food has to be prepared and displayed correctly, the beds need to be made and staff have to be attentive to their guests. If there’s something missing, something that needs to be fixed or a problem that the staff need help dealing with then it’s to him they turn. If he were up in his office the whole time he would be unable to help or give advice based on the immediate needs of the situation, he explains. A hotel is only as good as the people who run it and the buck stops with the GM. It is up to them to make sure that every aspect of the hotel is moulded to provide the right experience for the guests, from the top down and back to front. While the GM is not an engineer or a chef or an electrician, it is their responsibility to coordinate with these different groups in order to tie together the whole ecosystem. 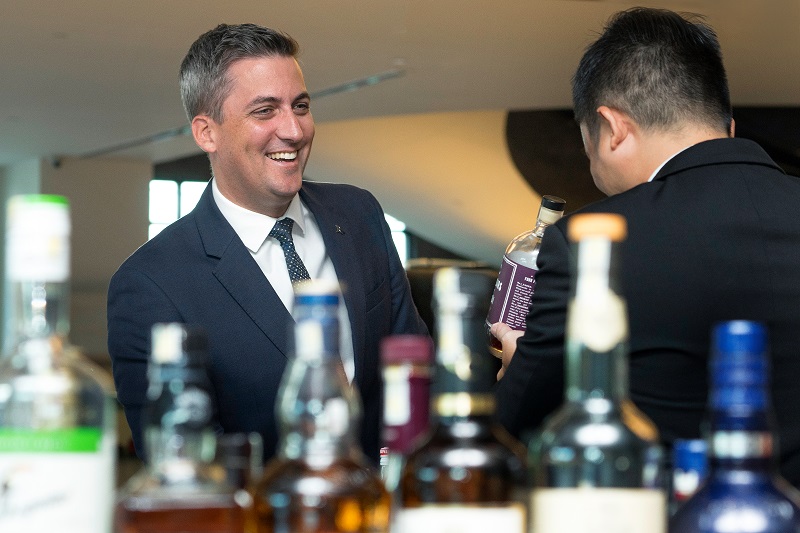 Quite aside from these practical difficulties however, the hotel industry in general and particularly top tier jobs like GM are built for the adventurous. Hotels, by their very nature, are a destination for the international, for holidaymakers and those in the business alike, Blair explains. His own work had already taken him from Australia to New Zealand, New York, London, five years in Thailand and then to Vietnam. Working in such a business requires adaptability and, for those willing to dip their toes in unknown waters, it can provide a wealth of opportunity for travel.

One big drawback is admitted. Hotels are a 24-hour business and when you’re the one in charge you can be up all hours. When it’s midnight and the guests are a-roistering there is still work to be done and diligent GMs like Blair make sure that even late-night slots run with the efficiency of primetime.

When I asked Blair what he enjoyed most about his business, I was surprised when the answer came: “Mentoring.” From anyone’s perspective, the world of 5-star hospitality seems glamorous. It calls to mind images of celebrities from the movies, a life of excess and luxury. Don’t get me wrong, hotels can provide that, but for Blair and hopefully for many other GMs it is more than that. Blair explains to me that he is a mentor, helping more junior members in the company grow their careers. He says that he had a mentor when he was coming up as well and still has a mentor today. Beyond the manifold duties required in the run of the hotel it is fitting to see that, at the top level, there is still a duty of care in the role of the manager of these stately second homes, and one which they enjoy wholeheartedly.