~50,000 cases of dengue fever have been detected across Vietnam so far in 2017, up 9.7 percent from the same period in 2016, with Ho Chi Minh City reporting the highest number of patients diagnosed with the disease. The alarming numbers were announced at a meeting on dengue fever prevention last month at the Pasteur Institute in Ho Chi Minh City, chaired by the Ministry of Health. The southern metropolis together with neighboring provinces Dong Nai and Binh Duong boast the highest number of dengue fever infections in southern Vietnam. The trend can be explained by better access to transportation in industrialized areas, meaning citizens are more capable of moving in and out of areas with dengue fever outbreaks. In 1999, adults accounted for 18 percent of dengue fever patients across Vietnam, that number has since risen to 47 percent. 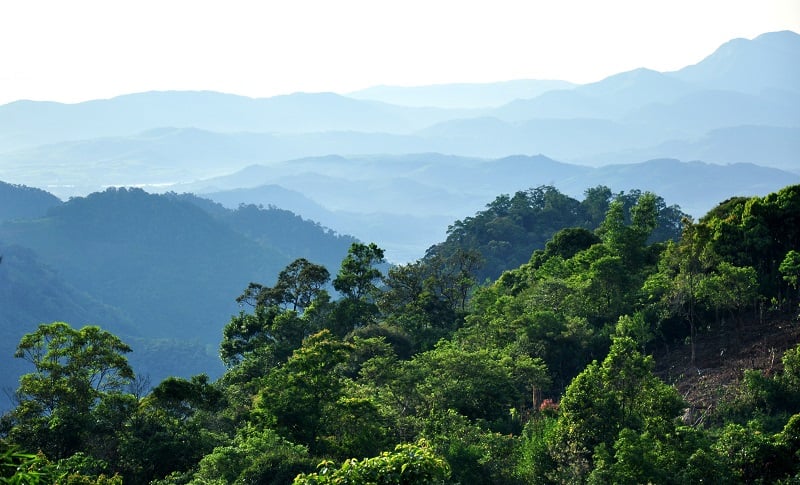 65-year-old war vet has spent most of the last four decades preserving a forest in central Vietnam. Residents consider Minh the ‘savior’ of a pristine forest that spans 36 hectares around Nhan Mountain, which has stood high in Tinh Son Commune, Son Tinh District, Quang Ngai Province for the past 39 years. He recalls the mountain and the surrounding wooded patches provided him and his fellow soldiers with an effective sanctuary from the enemy troop’s attacks. His heart ached at the sight of the once verdant expanse being indiscriminately felled for timber and firewood. Minh went to great lengths to visit the villagers in their homes, convincing them to stop their logging, which would only hurt their long-term livelihood given that they would be unable to irrigate crops if their water supply was depleted. With one tree felled every 15 minutes on average, the forest soon became bare of trees. Two of Minh’s wartime comrades then also joined him. The trio formed a forest protection team assisted by residents committed to the cause. 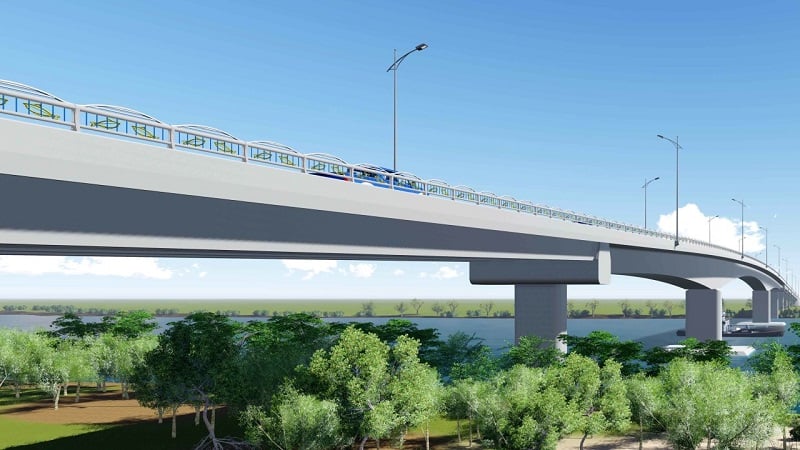 ~VND 938 billion in capital investment has been proposed for the construction of a bridge deemed essential in the southern province of An Giang. The Chau Doc Bridge project will connect Tan Chau Town and Chau Doc City in An Giang Province. The structure is expected to replace the Chau Giang ferry service, which has been the main form of transport across the Hau (Back) River. According to the design, the bridge will be 667 meters long and 12 meters wide, including two car lanes and two motorbike lanes. 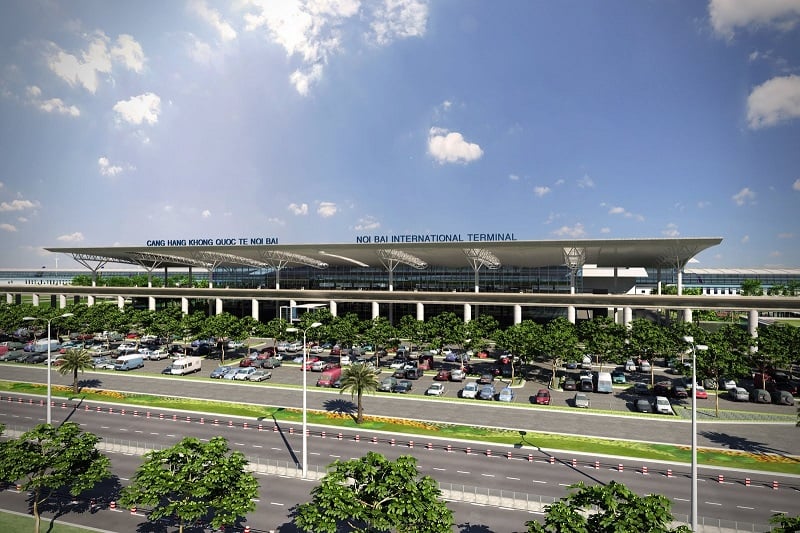 12-month flight ban issued to a Vietnamese man for throwing a cardboard box in the face of a check-in attendant at Noi Bai International Airport. The ban will be effective from July 10 to July 9, 2018, followed by a six-month probation period ending January 1, 2019, according to the Civil Aviation Authority of Vietnam. The man was later booked for violating aviation security regulations and airport rules, besides causing public disorder. All the domestic and international carriers with operations in Vietnam have been notified of his no-fly ban. Law enforcement agencies and customs officers across the country have also been briefed of the ban and tasked with preventing him from boarding by any means necessary. 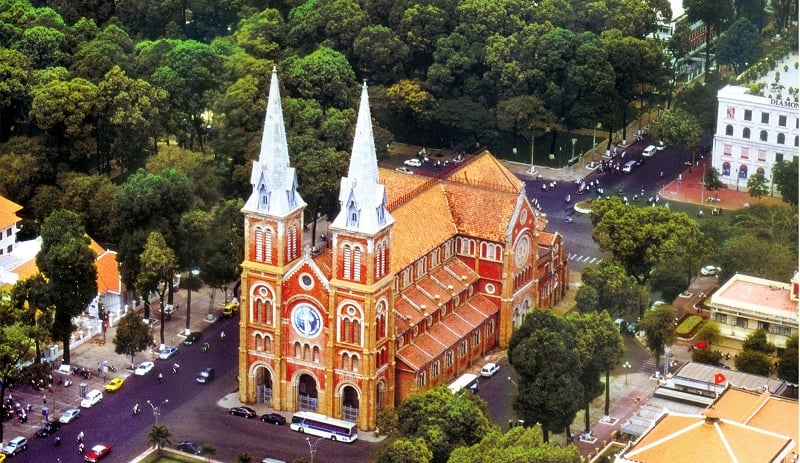 USD 4.4 million restoration project is scheduled for he Saigon Notre-Dame Basilica because several parts of the 137-yearold architecture are showing signs of deterioration. Multiple parts of the cathedral, including its roof and windows, and the wooden structure holding the bell, have suffered damages and will undergo either reparation or replacement. The massive restoration this time will also repair both the interior and exterior of the walls, all the iron and wooden doors, the floors, the lighting system among other units. The restoration process is scheduled to last three years. 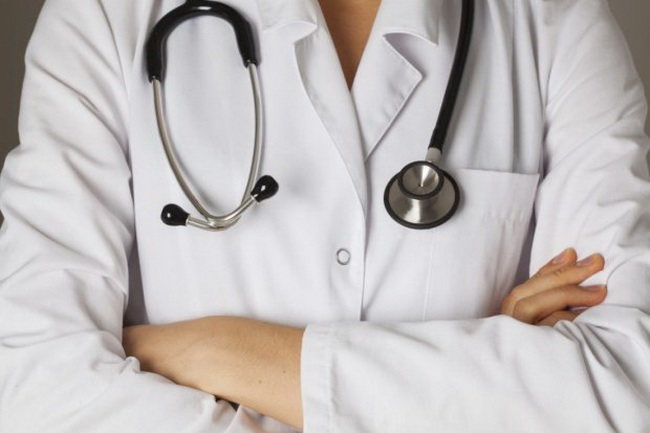 37 boys in northern Hung Yen Province have allegedly developed genital warts after undergoing circumcisions at an unlicensed clinic. The boys, all under 15, are receiving treatment at the National Hospital of Dermatology and Venereology in Hanoi for the condition. The underage patients were all admitted to the hospital between May 1 and July 17, after developing genital warts following treatment for phimosis—a condition in which the foreskin of the penis cannot be pulled back past the glans. According to a representative from the Hung Yen Department of Health, a team of health inspectors was dispatched to the private clinic where the boys had allegedly been treated for phimosis. L, the sole doctor responsible for the clinic’s operations was not present at the time of inspection. L is employed by a public hospital, but runs the clinic at home outside of her normal working hours without obtaining a permit from the local health department, the representative said. “As the clinic is not licensed, there’s no permit to be withdrawn and we don’t have the authority to terminate its operation either,” the health official said. “We will ask the police and local administration to step in if violations are discovered.”