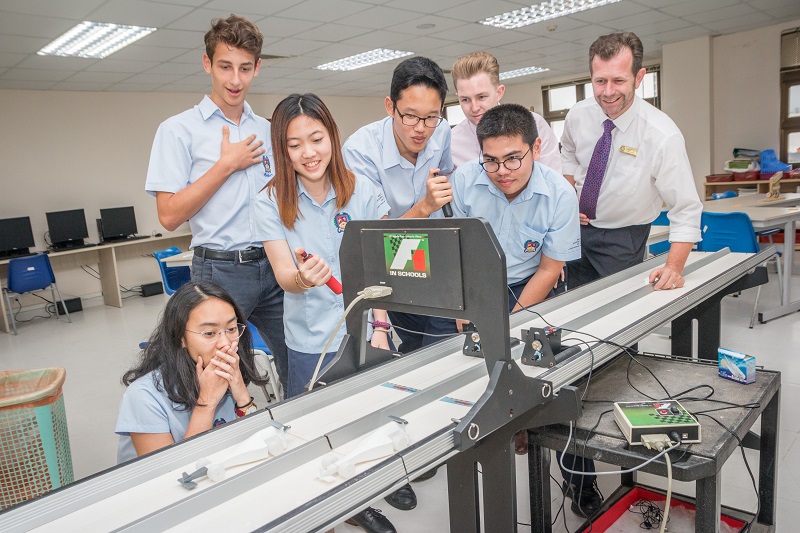 The stage is set for the biggest F1 in Schools World Finals ever held in the history of this award-winning global educational initiative, with 51 international teams competing at this year’s event starting on 24th September. Kuala Lumpur in Malaysia was selected for the 13th edition of this annual event to crown the World Champions 2017, with the competition being held at Sunway Resort Hotel & Spa, followed by the 2017 FORMULA 1 PETRONAS MALAYSIA GRAND PRIX at Sepang International Circuit.

Vietnam will be represented by Photon Racing from the British International School, Ho Chi Minh City. The students will be travelling to the Asian capital to compete against teams from 25 other countries, all battling for the F1 in Schools World Champions title. The team has put in thousands of hours of work to be ready for the ultimate challenge of pitting their car against the best from across the globe.

Nguyet Vo, Team Manager of Photon Racing says of heading to Kuala Lumpur, “We expect the World Finals to be a fierce competition between the teams, but we also expect there to be an all-round sense of camaraderie and excitement for each other. F1 in Schools has given us the opportunity to apply our collective passion for innovative thinking together and undertake a challenge as a team. Most of all, it provided us with a chance for personal growth and real life learning that we wouldn’t have normally experienced in the classroom.”

F1 in Schools challenges students to create their own Formula 1 team which is commissioned to design, construct and race the fastest miniature Formula 1 Car of the Future; a 21cm long scale model built from the F1 in Schools model block and powered by a compressed air cylinder. At the World Finals each team brings along a pit display, their cars and a written portfolio, as well as having prepared a verbal presentation for the judges. The cars race on a 20-metre track, with the cars covering the distance in around one second.

Andrew Denford, Founder and Chairman, F1 in Schools, is anticipating a highly competitive event with a great atmosphere, saying, “Wow, I can’t believe that we have over 50 teams going to Malaysia, it will be an amazing competition this year. The event, with over 300 competitors, promises to be the trip of a lifetime for the students, not only for having to cope with the intense pressure of competing at the highest level, but also with the friends that they will undoubtedly make, the experiences that they will share and the warm hospitality of Malaysia.”

He adds, “The F1 in Schools STEM Challenge has inspired a passion for Engineering in generations of students, with many of our ‘alumni’ moving into careers with Formula 1 teams and companies associated with the sport. Rubbing shoulders with the team personnel at our end of event Awards Celebration Gala Dinner is a fantastic opportunity for these talented students to put themselves in pole position for making introductions with the F1 team decision-makers.”

The 2017 World Finals is being held from 24th to 27th September with three days of intense competition. After all their hard work the students will be rewarded with a trip to Sepang International Circuit on Thursday for a pit lane walk and the opportunity to attend the 2017 FORMULA 1 PETRONAS MALAYSIA GRAND PRIX.

The F1 in Schools World Finals 2017 takes place with the support of a host of sponsors including Formula One Management, Denford Ltd, The Institution of Engineering and Technology, Autodesk, FIA Women in Motor Sport Commission, City University London, UCL Engineering, Sepang International Circuit and DHL. 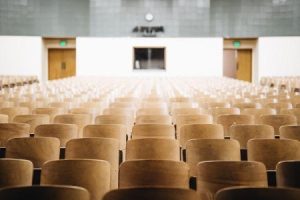