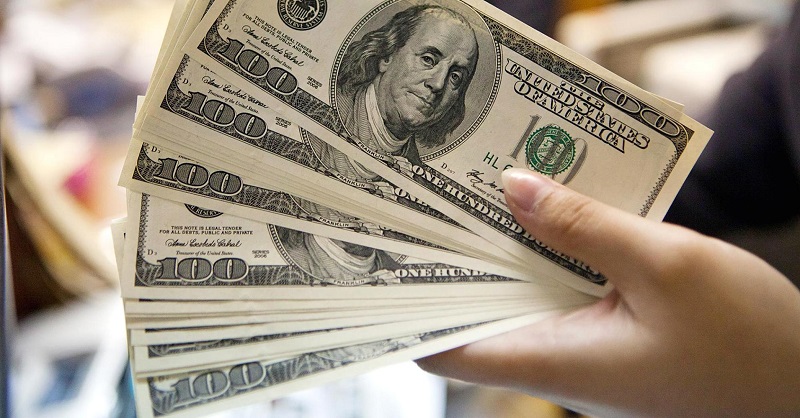 9 000 hundred-dollar bills were confiscated from a Chinese man after he entered Vietnam illegally. The Department of Police in the northern Vietnamese province of Lang Son confirmed the capture of Ly Gia Ky, 26, a resident of Guangdong, China. Ky arrived in Vietnam via the Coc Nam trail that crosses the border between China and Vietnam in Lang Son Province. The cash was separated into several stacks and hidden in his backpack, according to preliminary police information. After leaving the trail, Ky got in a car and traveled toward the northern province of Quang Ninh on National highway 1. Officers in Cao Loc District apprehended him and an examination verified the authenticity of the money. 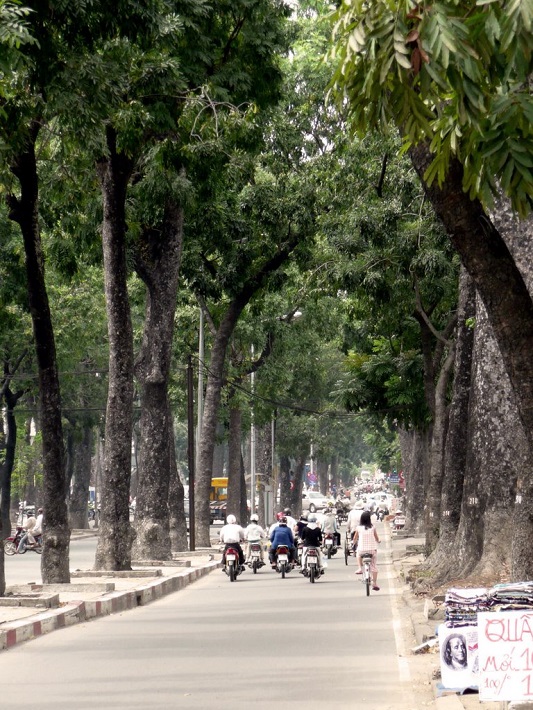 258 decades-old trees along Ton Duc Thang are set to be chopped down or relocated to make space for the construction of the Thu Thiem 2 Bridge. Of the affected trees, 115 will be relocated to Nong Lam University in Thu Duc District, and the remaining 143 will be felled. The Ho Chi Minh City administration has requested that only unhealthy trees or those that may not survive the relocation be cut down. The first 63 trees will be cut down or relocated in August, while a second batch of 79 trees will be moved or felled in October. The project will resume in March 2018 with 70 trees affected and the remaining 46 trees will be dealt with in May. After the bridge construction is complete, the relocated trees will be moved back to Ton Duc Thang. The cost for the tree cutting and relocation is estimated at VND7 billion. The 1,465m Thu Thiem 2 Bridge over the Saigon River will connect the Le Duan – Ton Duc Thang intersection in District 1 with the Thu Thiem New Urban Area in District 2 and facilitate travel to and from the recently constructed urban area, as well as reduce congestion in the city’s downtown area. 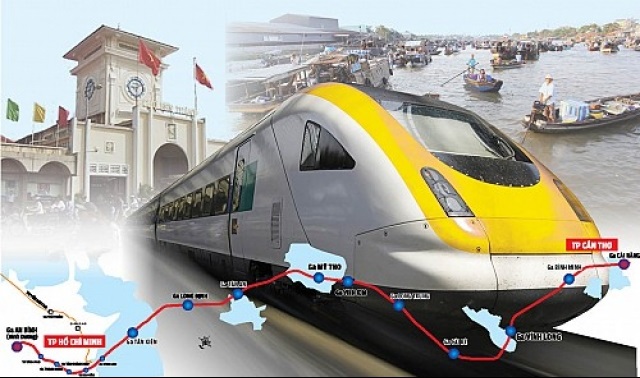 45-minute Saigon to Can Tho train service has been proposed by the Chairman of the Ho Chi Minh City People’s Committee. It currently takes three hours to drive between the two cities. It will have a positive impact on the socio-economic development of the two cities, as well as such neighboring provinces as Long An, Tien Giang and Vinh Long. The railway route is expected to run along National Highway 1, passing a series of emerging urban areas, which cover some 11,720 square kilometers and are home to 14 million people. By 2020, about 31.8 million passengers will travel in the area on a yearly basis and some 2.9 million metric tons of freight will need to be transported every year. An assessment showed that the Ho Chi Minh City- Can Tho railway path would cost some USD2.8 billion, excluding the expenditure needed for area clearance. The railway route would cost over USD7.2 billion, of which site clearance accounted for USD2.1 billion. 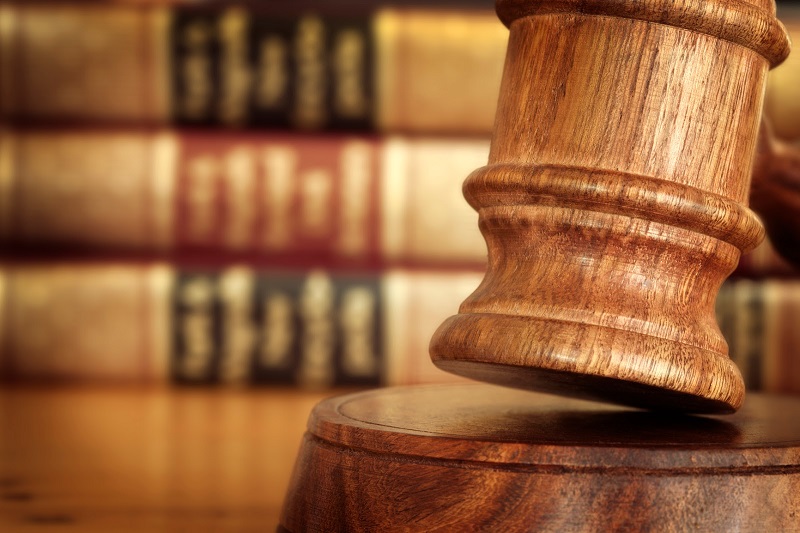 VND30 million – VND200 million is the estimated cost of bail for suspects, depending on the severity of the crime, and the court will determine the amount of bail in each case. It will be no less than VND30 million for violations with minimum severity and around VND50 million for serious cases. Suspects of extremely serious crimes are expected to pay a maximum of VND200 million for their temporary release. In some special circumstances, competent agencies will be allowed to suggest bail lower than the stipulated amount. Violating any of the conditions will automatically lead to the termination of the release on bail and the money will not be refunded. The draft circular also listed some cases in which a temporary release would not be considered for certain suspects, such as those endangering national security or committing crimes with similar severity, wanted suspects, drug addicts, masterminds of organized crime and ex-convicts. 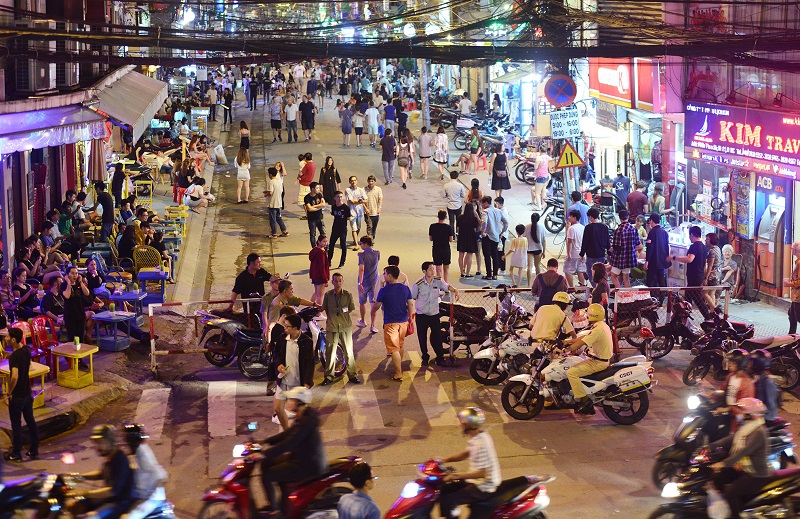 850 – Meter pedestrian-only promenade opened in the backpacker area of District 1 last month. During the grand opening of the latest promenade in the southern metropolis, visitors strolled along the 850-meter street, from the Bui Vien intersection with Tran Hung Dao-Nguyen Thai Hoc Streets to Cong Quynh Street, with restaurants, bars and street food stalls filling the sidewalks. “As a walking street, Bui Vien will be more civil and safer than before,” Tran Vinh Tuyen, deputy chairman of the Ho Chi Minh City administration, said during the opening ceremony. “We are certain that security and the business environment will be much better than before.”

Since July 15, the District 1 administration has piloted a vehicle ban from 7pm to 2am on weekends, while renovation of the sidewalks along the road had also been carried out. Bui Vien is the second promenade to open in Ho Chi Minh City, following Nguyen Hue Walking Street fronting the municipal edifice. Establishing it as a walking street would help preserve Bui Vien’s uniqueness and better manage local business activities, according to Pham Ngu Lao Ward chairman Le Tan Dat.