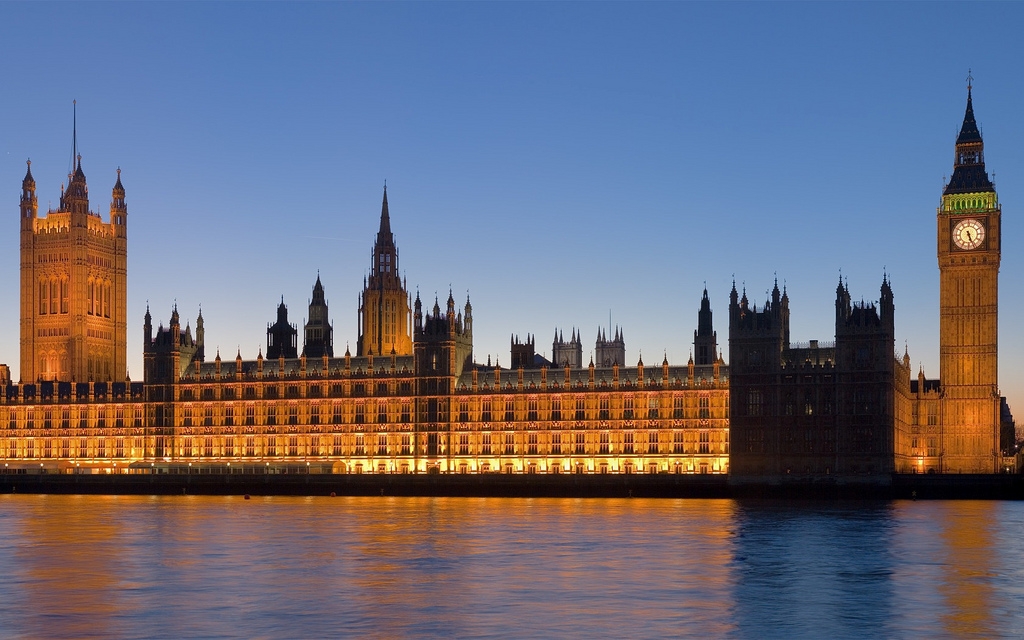 A Guide To Time Out In London

If you were to look at lists of top travel destinations by people from all over the world, there’s a good chance London would be one of the cities most commonly mentioned. Sure, the weather isn’t always ideal, and the culinary reputation has only picked up in the last 10 or 15 years (though it’s done so in a major way) – but London has countless fun attractions, sights, and activities to offer.

Here, I’ll cover a few broad categories, and hopefully give you a good idea of how to spend your time in the city. While I can’t claim to have enjoyed all of these tips myself, I’ve experienced some of them and the rest will be at the top of my list next time I’m in town.

Buckingham Palace – The British royal family has multiple residencies, but this is the one in London, and it’s striking to look at. In raking it as the top tourist attraction in London, PlanetWare also notes that this is also the scene of the Changing of the Guard – a legendary ceremony.

Big Ben (& Houses Of Parliament) – Big Ben and the Houses of Parliament are perhaps the most recognizable sights in London, and they happen to be very close to each other. For pure sightseeing, they should be at the top of your list.

Tower Of London – The Tower of London is quite something to see (essentially a stout fortress in the middle of town), and it’s fascinating for history lovers. It has served multiple purposes over the years, and is now best thought of as a testament to the royal glory of England’s past. 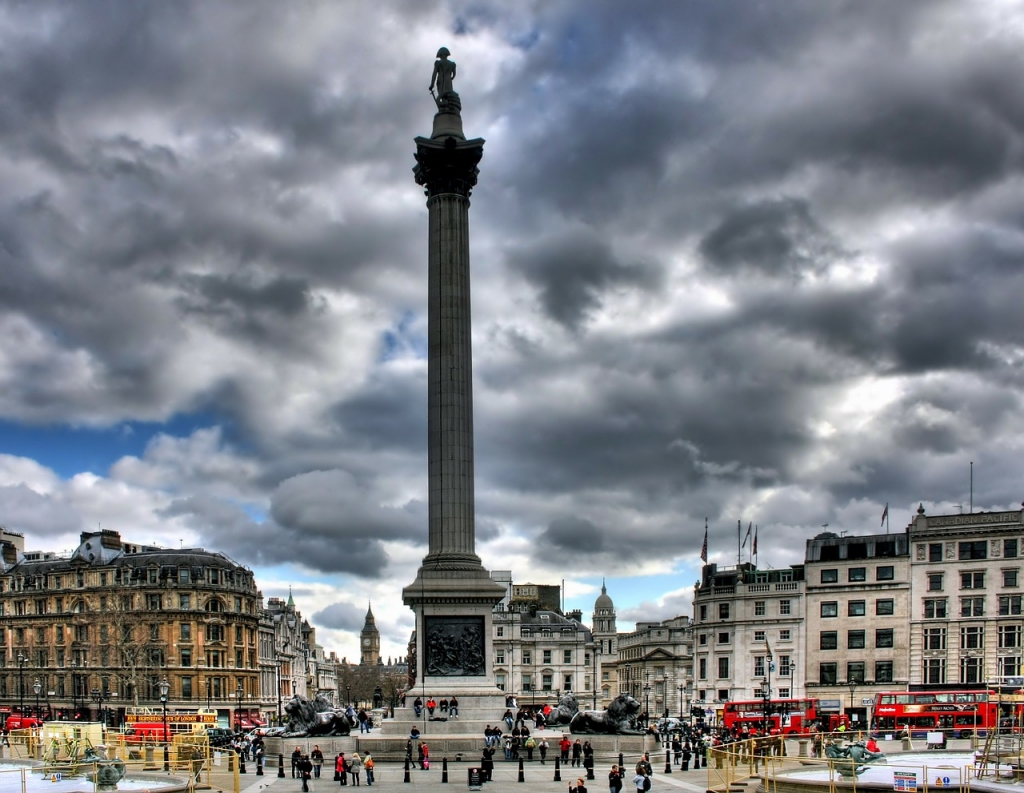 Trafalgar Square – This is the biggest and most famous public square in London. It’s beautiful, close to a number of other attractions, and always bustling with activity.

Hyde Park – As major city parks go, Hyde Park is about as nice as they come. It’s hundreds of years old, hundreds of acres wide, and suitable for a full day’s worth of activity if you just want to hang out outside.

Notting Hill – Made famous around the world by the 1999 film starring Julia Roberts and Hugh Grant, Notting Hill is actually one of the more vibrant neighborhoods in town. Known for attractive housing, charming cafés, and sensational street markets, it’s a great place to explore to gain an authentic feel for London.

British Museum – The British Museum is right alongside the Met in New York and the Louvre in Paris as one of the biggest and best museums in the world. For a rainy day or otherwise, it’s probably the best indoor attraction in London.

Hippodrome – London actually has a few casinos, and the Hippodrome may be the most unique. Said to have one of the world’s plushest casino lounges, it’s a comfortable and appealing place to spend a few hours, even if you’re not a big gamer.

Wellcome Collection Reading Room – London’s history involves some of the best literature the world has ever seen, so it’s only fitting that the city is home to a unique and lovely reading room. With books, comfortable seats, art displays, and great lighting, it’s a place you can go simply to curl up with a book.

The Barbary – Described as a place to fall in love with by a publication that ranked it as the best restaurant in Lonodn, The Barbary shouldn’t be missed. The North African-inspired menu is simply sensational.

Polpo – At Polpo, the experience is based on small plates. The cuisine is Italian, and ultimately is one of the best showcases of London’s incredible embrace of international foods.

Lamb & Flag – Could it be bad with such a perfectly British name? The Lamb & Flag is an authentic pub nestled into an alley, and it’s been there, popular among the locals, for several hundred years.

Cross Keys – Cross Keys in the Covent Garden area feels like another old British pub, but does a nice job of incorporating some of the more modern brews that are popping up in town. It’s a lovely place to grab a beer with a friend.