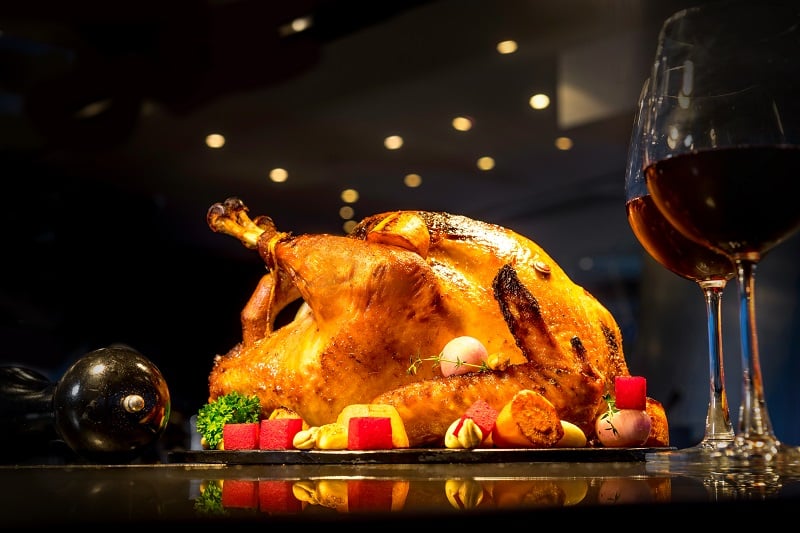 Home for Thanksgiving at EON51 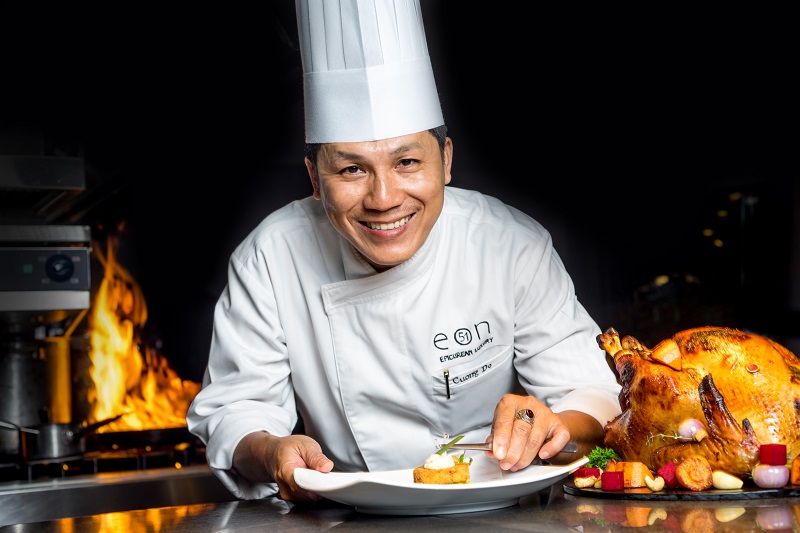 Where did Chef Cuong Do get his inspiration for the Thanksgiving menu?
About 20 years ago, a young junior chef named Cuong Do was working at different kitchens in many hotels so he can learn about Western cuisine as well as how to operate a professional commercial kitchen. There weren’t many decent chefs in the restaurant scene back then, unlike today, where  Saigon is flooded with talented, experienced chefs. Cuong started working  with an American chef who also became his mentor. The gentleman was from the Southwest and he introduced Cuong to traditional dishes from Louisiana and Texas, and even Tex-Mex food. This was the first time Cuong encountered traditional American food. He remembers them quite well and put them— Louisiana Crab Cake and Tex-Mex Soup—on EON51’s Thanksgiving menu, as a tribute to his former mentor. You can see some very unique ingredients from the South (especially Louisiana) like Spicy Creole Tomato Sauce. Roasted  Scallop served with Green Risotto and Mushrooms is another home meal  inspired dish. This dish is evidence that America is a melting pot with all cultures blending into something new. 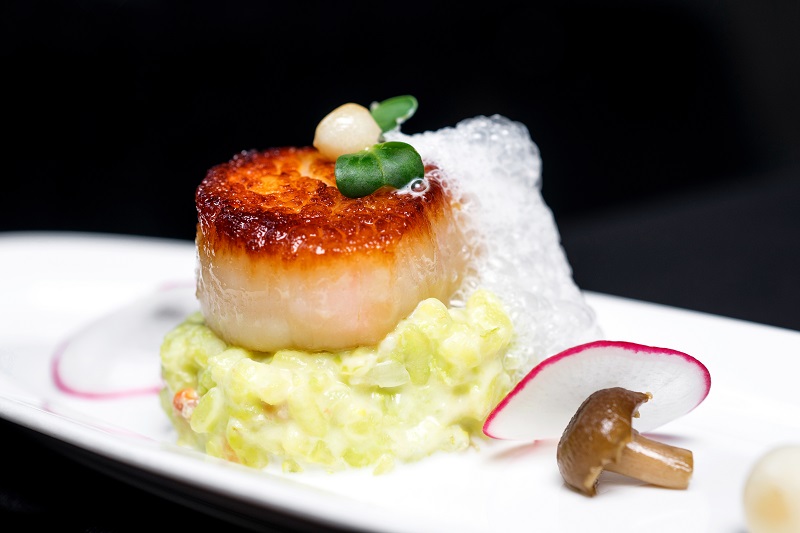 Let’s talk about the star of the event – the turkey – tell us more about where the turkey is sourced, how it’s being prepared and all the fixings with it.
Turkeys will be imported directly from the States. They will be roasted in the traditional way with herb stuffing. However, there is a twist, the thigh fillets will be taken out and marinated in a special (chef’s secret) way—an elegant twist on the traditional. Chef Cuong ensures us the menu will make “Americans feel like home again” and this “twist will excite diners.” The dessert is a mixed berry baked cheesecake – a moist and richly baked cheesecake, New-York style, topped with a mixed berry sauce. 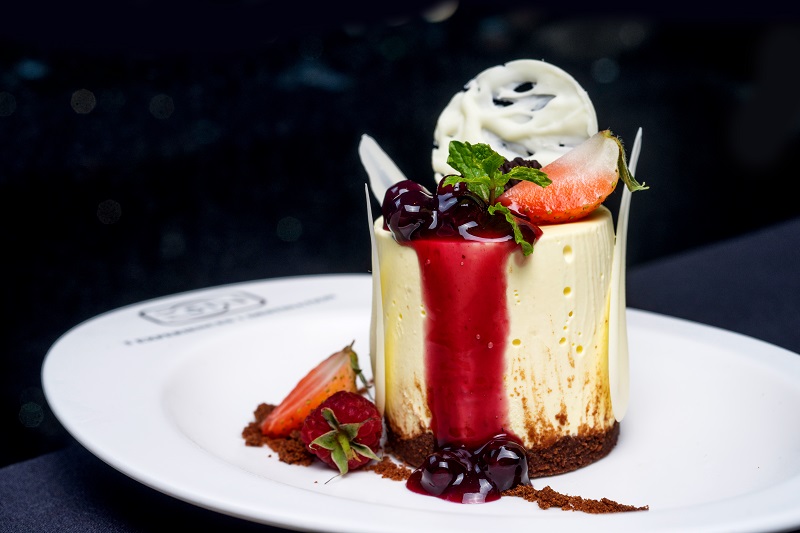 Thanksgiving brings memories of leaves turning hues of red and oranges outside, while inside an elaborate table is set up for a big family dinner. What  decorations are planned at EON51 to create the same festive atmosphere?
There will be a large pine tree imported from northern America. Along  with laurels, the centerpiece is a turkey made from pinecones, sunflowers and candles. In addition to this, there will be a display table with an entire roasted turkey with pumpkins, corn, wine, candles and flowers surrounding it.

Tell us about the collaboration between EON51 and the USDA (United States Department of Agriculture), and how the two are working together to create this Thanksgiving celebration?
EON51 is proud to cooperate with the USDA to help spread America’s unique culture to the public. That’s why we offer a 50 percent discount for 2  dishes from the set: Louisiana Crab Cake & Oven Roasted Turkey as well as  American Wines. 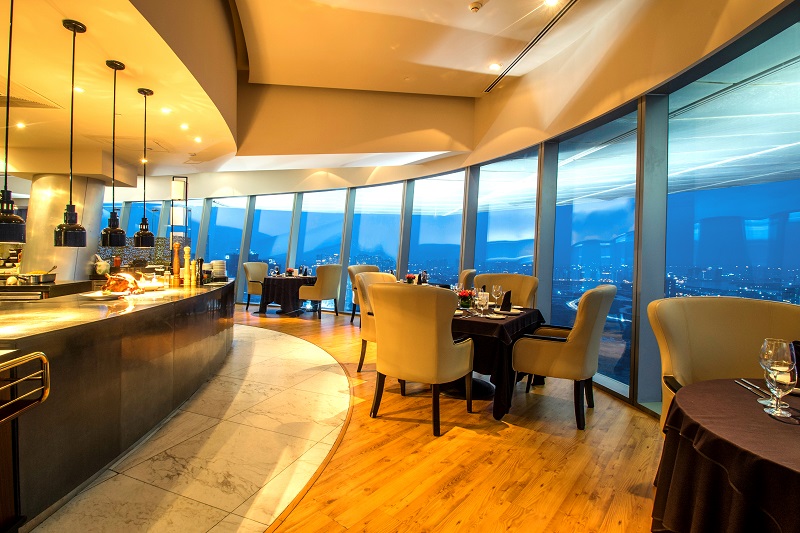 Along with the spectacular panorama view of the city, what special musical entertainment do you have for that week?
EON51 Fine Dining will have two live violinists to set the ambience on 21st, 24th and 25th of November.