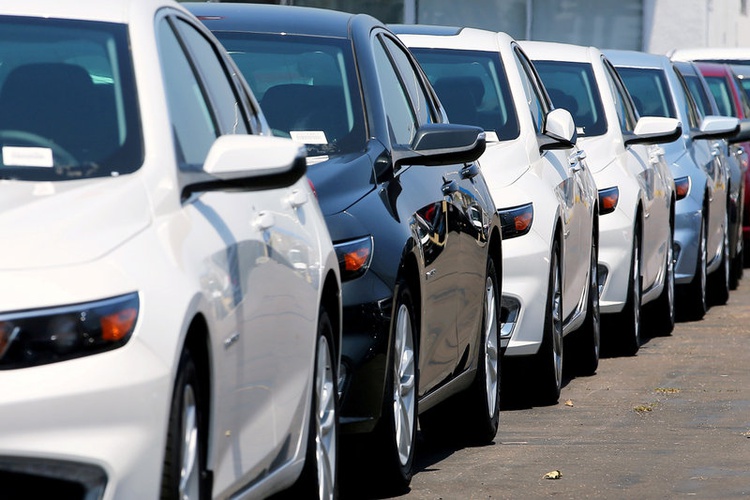 VND 20,000-VND 40,000 per hour increase of parking fees for cars on some sidewalks and roadsides in the city centre starting June 1. The hike aims to reduce the number of cars parked on pavements and roads. Automobiles will be categorized into two groups and charged accordingly. The fee for vehicles that have less than nine seats and trucks weighing up to 1.5 tons will be VND20,000-VND25,000 per hour for the first and second hours, VND25,000-VND30,000 for the third and fourth hours, and VND30,000-VND35,000 from the fifth hour or more. Automobile owners can pay parking fees via their mobile phone accounts or bank accounts. Parking fees are currently around VND5,000, irrespective of the length of time. ~96,500 foreigners applied for E-Visa in 2017 through Vietnam’s immigration portal at evisa. xuatnhapcanh.gov.vn in the Feb-December period of 2017, according to the Administration of Immigration under the Ministry of Public Security. Procedures for granting e-visas on the website are implemented simply, ensuring transparency. The time for processing e-visa applications is within three working days. Vietnam began allowing tourists from 40 countries to apply for e-visas from February 1, 2017, with China, Japan, the Republic of Korea, the US, the UK, Germany and Sweden—all major target markets for its tourism sector, among the 40. The government recently decided to expand e-visa issuance for visitors from six more countries, including Australia, New Zealand, Canada, the UAE, India and the Netherlands. Visitors with e-visas can enter through eight international airports, 13 international border gates on land or seven ports.urban renovation projects and emergency evacuation, the department added. 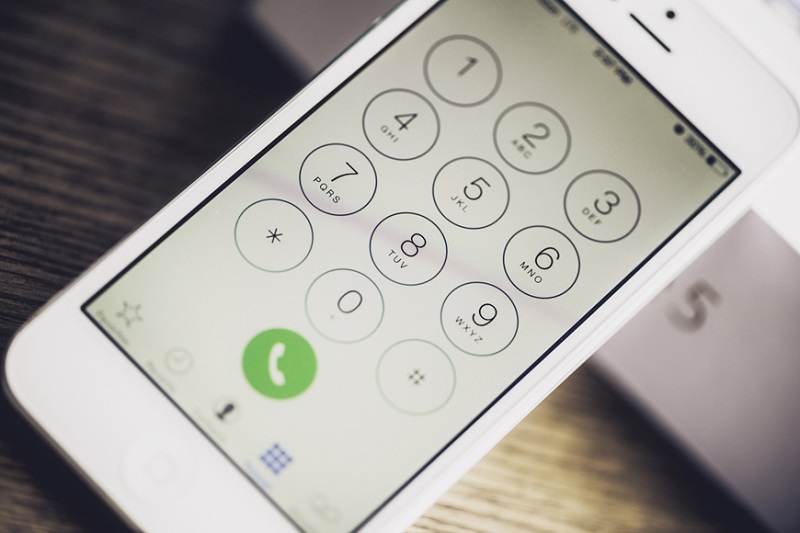 114 will be the only Emergency number as HCMC takes its first steps in its makeover as a Smart City. It has had 113 (security and order), 114 (rescue and fire fighting), 115 (medical) for emergencies since 2015 but without effective coordination between various agencies in receiving and processing calls. Besides, having multiple numbers causes confusion when people face emergency situations. Following the merger, there will be only 114. The department is in the process of completing the technical design for the 114 center and will transfer it to the fire and police department by September this year. The city plans to build a data warehouse and a smart city management center and traffic, security and order will be the first to be tested at the latter place. 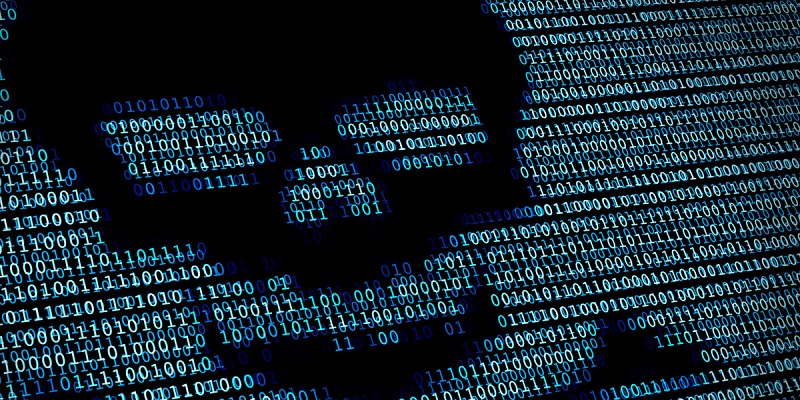 ~1,500 cyber attacks, in the forms of deface, malware and phishing, reported in the first two months of 2018, according to the Vietnam Computer Emergency Response Team (VNCERT). The team unveiled the information in an annual drill to test the response capability of computers security incident response teams from 20 countries and territories in the Asia-Pacific region, including Japan, the Republic of Korea, China, Taiwan, Australia, India, Mongolia, Hong Kong, New Zealand, Sri Lanka, Bangladesh and ASEAN member states – many of which are members of the Asia-Pacific Computer Emergency Response Team. 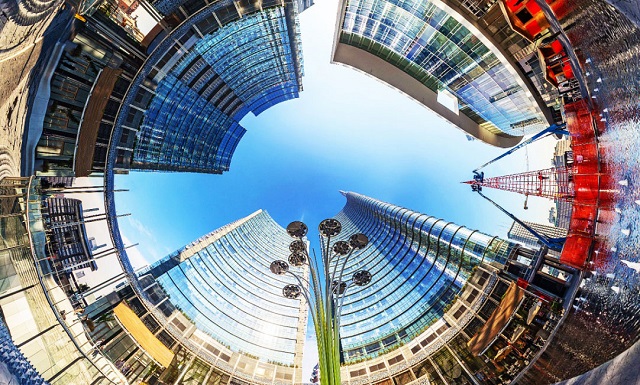 2030 is when Hanoi aims to become a Smart City. Phan Lan Tu, director general of the Hanoi Department of Information and Communications, said that the four priority sectors chosen to build the smart city are health, education, transport and tourism. Since 2017, all four of these sectors have been developed in combination with the development of e-government and administrative reforms to lay the foundations of a smart city. Based on smart cities established over the world, experts have concluded the core tasks Hanoi needs to complete. First, the city needs to be built on modern information technology and communication (ICT) infrastructure utilizing the Internet of Things. People will be connected to their houses, as well as equipment, traffic and vehicles, among others. Thereby, it is necessary to set up modern infrastructure in transport, healthcare and education. 8-29%  of Vietnamese youth have mental health problems, 2-3% commit suicide, according to a study by Unicef. Unicef researchers, after surveying Vietnamese youth aged 11-24 in four cities/provinces (Hanoi, HCMC, Dien Bien and Ha Giang), said that 8-29 percent of Vietnamese youth have problems with mental health, from mild to severe levels. Meanwhile, 2.3 percent commit suicide, which is lower than the global average level of 9 percent. However, the figure is on the rise. Of the 409 individuals who thought of committing suicide, 102 tried to commit suicide. Trinh, 19, one of the surveyed students, said: “Parents now are too busy with their work. They tend to leave children alone with smartphones or iPads. Children don’t have many opportunities to talk to parents.” He said a counseling division should be set up at school. In Da Nang, five schools have psychology counseling teachers under a program supported by Dr. Bahr Weiss from the US.