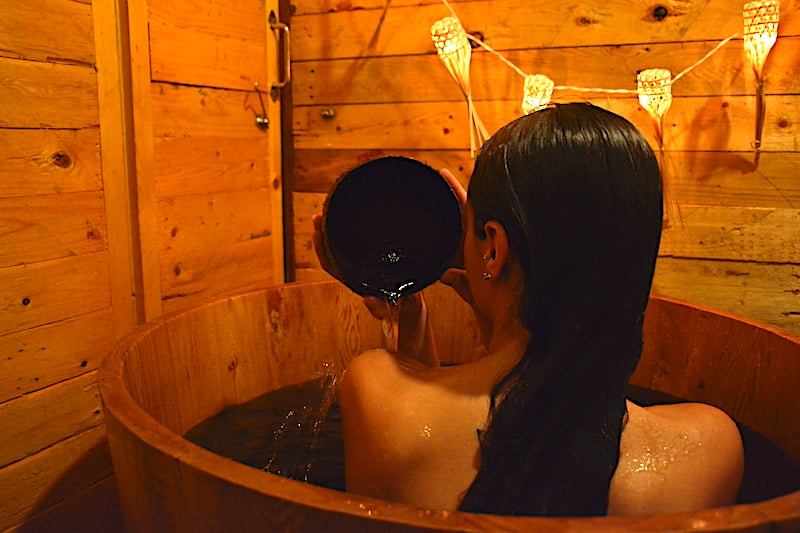 There are few occasions in life when we can treat ourselves to an hour of pure pampering while feeling we are also doing something good and worthwhile for humanity. However, Dao’s Care, a wellness centre with an inspiring social mission based in Ba Dinh, Hanoi, provides such an opportunity.

Established in 2016, Dao’s Care has brought one of the secrets of the northern Red Dao people to Vietnam’s capital: their herbal baths. Commonly used among the Sapa-based minority, herbal baths are taken to relive muscle and joint pain, as well as to promote healing after pregnancy. The closely guarded recipe contains over 20 different herbs, many of which are unique to Sapa. Co-founder Trang explains: “Recipes for the herbal baths often differ between families, and are passed down through the Red Dao women, who know the herbs by sight. We work with a small co- operative in Sapa called Sapanapro to bring one of those recipes here. Before, there were many places in Hanoi offering Dao herbal baths, but they were not the real thing.”

Trang discovered this in 2014 when she visited Sapa and experienced a real Red Dao herbal bath for herself, which she describes as “powerful.” Indeed, during my visit I was warned not to spend more than 15 to 20 minutes in the bath, as those not used to its effects can feel disoriented, or even “a little drunk” afterwards.

Heeding this warning, I kept a firm eye on the clock as I slipped into the dark purple waters of my bath, contained inside a traditional round, wooden tub. The fragrance of the herbs mixed with the aroma of the Pomu wood—chosen for its natural essential oils—was certainly intoxicating, however I am pleased to report that I emerged only blissfully relaxed. 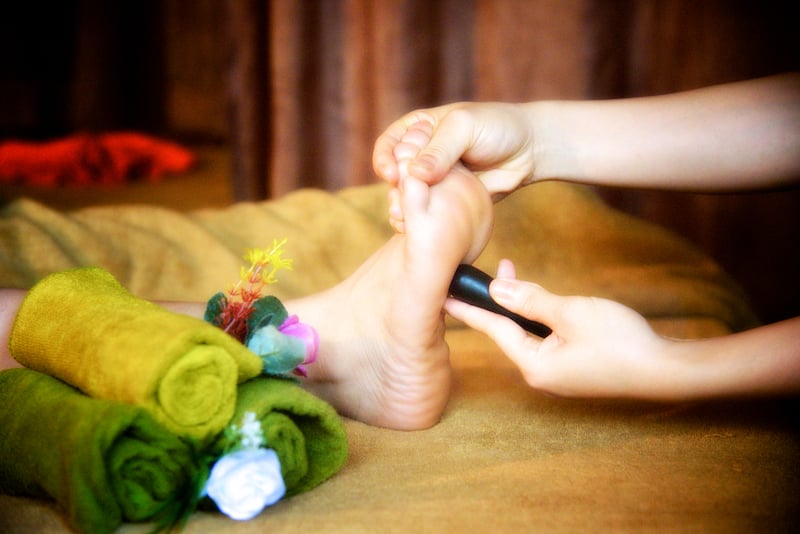 Red Dao herbal baths are only a small part of what is offered at Dao’s Care, however. During her fateful visit to Sapa in 2014, Trang also met people from the visually impaired community, many of whom were disenfranchised and living in poverty due to their inability to work in the fields. What she saw, though, was that many of these people were “good with their hands in other ways, especially massage.”

And so Trang sprung upon her idea for Dao’s Care, which would include traditional massages given by visually impaired women from the Red Dao community. Today, the centre employs five therapists from the Dao and other ethnic minority groups, all of whom have faced challenges due to their impaired vision, but have found a new life and purpose as massage therapists.

“Dao’s Care isn’t just a business. We want to help the Red Dao people establish a sustainable income that keeps their traditions alive, which we do through our partnership with Sapanapro. However, we also want to provide a new way of living for visually impaired people in the community by training them to be masseuse’s and supporting them to live in the city,” she explains. 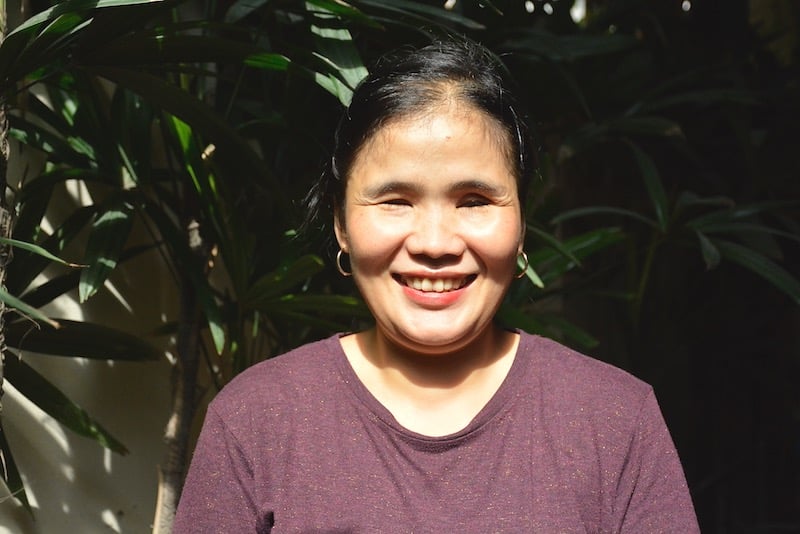 These therapists include Xiem, a 40-year-old Red Dao woman born blind, orphaned at three months and left homeless by the age of 16 after the death of her grandmother. The first therapist to be trained at Dao’s Care, Xiem is now the center’s most highly sought after masseuse and, Trang says, their “most beloved” employee.

This I discovered during my traditional Dao massage with Xiem, which I was quietly led to from my bath following a refreshing cup of herbal tea. With a warm, shy smile Xiem ushered me onto the immaculate massage table, where I opted for “stronger pressure.” I soon found that Xiem’s mild manner belies a truly firm hand and keenly felt her banish the stubborn knots from my shoulders. 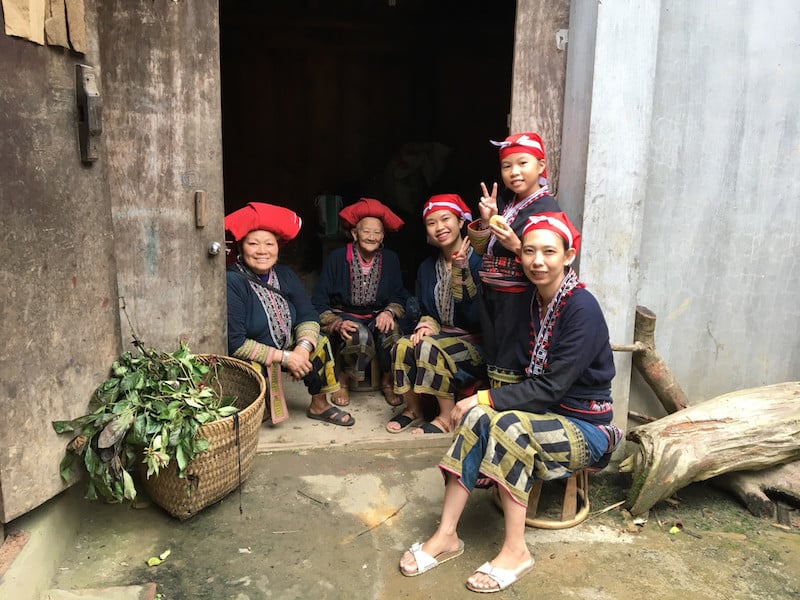 Xiem and her colleagues, Trang insists, have been vital to the success of Dao’s Care. From around 30 customers per month in 2016, the centre now services more than 400, and demand is growing. As such they will shortly be moving to new premises nearby where they will expand to 13 beds—up from the current six, with eight baths. This will also enable Trang to employ and train more women from ethnic minorities, a prospect she relishes.

“We will be able to employ up to 15 therapists in our new centre, all of whom will have a visual or other physical impairment that has held them back in their communities. This is very important to us: often we see therapists move on very quickly from the centre to even better employment, and that makes us very happy. The more women we can empower at Dao’s Care, the better,” Trang says.