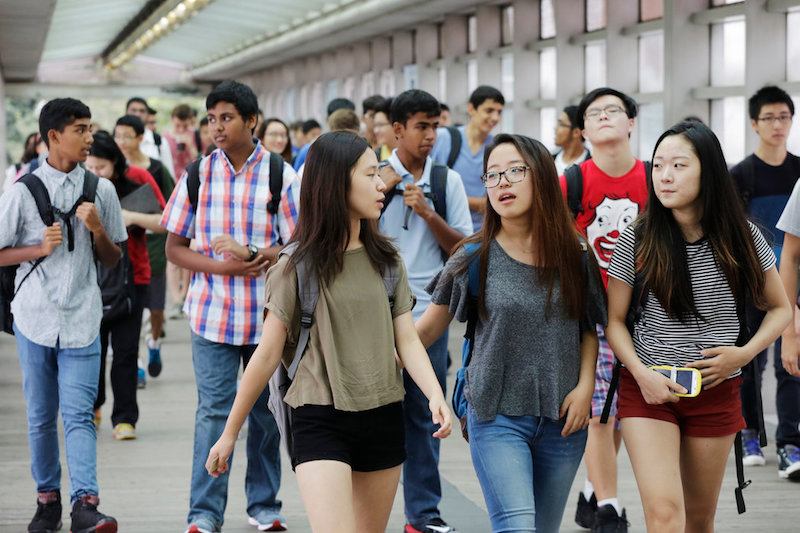 24.325 Vietnamese students are in the US, according to the US Embassy. The Institute of International Education’s (IIE) annual “Open Doors” Report for the 2017-2018 academic year shows that Vietnam remains the sixth leading country of origin for all international students in the US with 24,325 students, up 1,887 students from the 2016-17 academic year, an 8.4 percent increase, the embassy said. Of the 24,325 Vietnamese students in the US, 69.6 percent were undergraduates, 15.2 percent were graduate-level students, 8.6 percent enrolled in optional practical training, and the remaining 6.6 percent were pursuing non- degree programs. Vietnamese students contribute USD881 million to the US economy. Engineering, business and management, and math and computer science remain the top selected fields of study by international students in the 2017-18 academic year. Math and computer science were the fastest-growing fields of study with an expansion of 11.3 percent from the 2016-17 academic year, followed by legal studies and law enforcement with a climb of 10.4 percent from 2016-17. The top 10 states for international students include California, New York, Texas, Massachusetts, Illinois, Pennsylvania, Florida, Ohio, Michigan and Indiana. 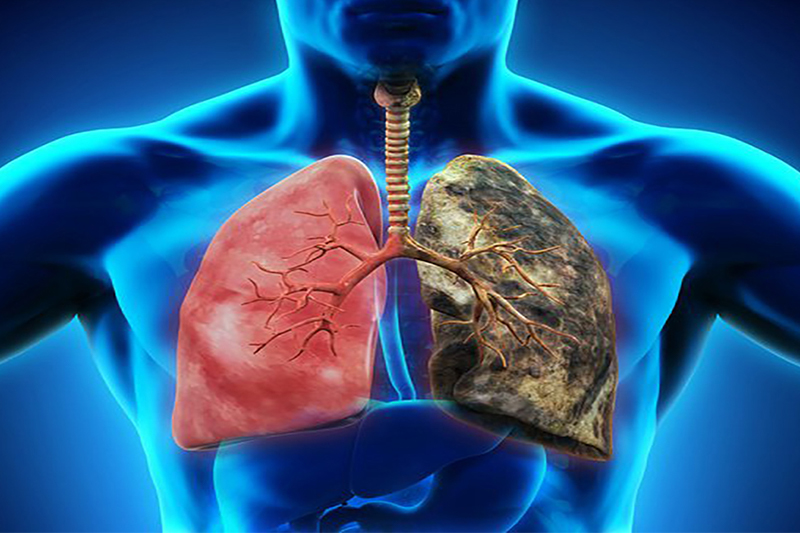 ~ 20.000 Vietnamese people die annually from lung cancer. In 2018, Vietnam reported 164,671 new cancer cases and 114,871 cancer-relating deaths. More than 300,000 are living with cancer nationwide. Worse, most are diagnosed late which makes treatment less likely to succeed and reduces the patient’s chances of survival. The Director of the Cancer Hospital, Professor Tran Van Thuan, said lung cancer is popular in both male and female. Annually, the world has approximately 2.09 million new cases and 1.76 million deaths due to lung cancer. 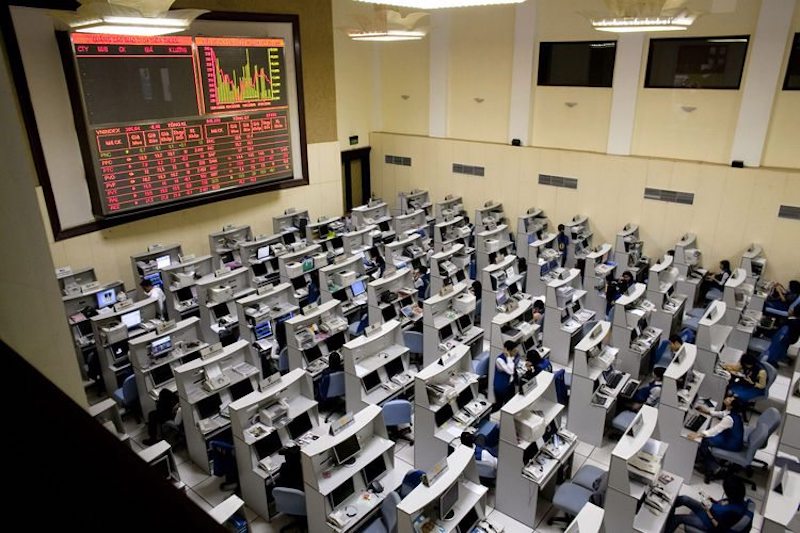 44th out of 88 countries is where Vietnam Banks in the 2018 global English Proficiency Index. The 2018 global English Proficiency Index has been announced by EF Education First following a survey of 1.3 million people in 88 countries and territories that do not use English as their mother tongue. According to the 2018 ranking, Vietnam stood seventh among 21 surveyed countries in Asia, behind Singapore, the Philippines, Malaysia, India, Hong Kong and South Korea. Among the five categories namely very high, high, moderate, low and very low, Vietnam was ranked at the position of being moderate. The survey from EF Education First also showed that southeastern and Red River regions have the highest English proficiency in Vietnam. In Vietnam, women’s English proficiency is better than men. Sweden claimed first place in this year’s index, becoming the country with the best English proficiency in the world. Singapore was the only country in Asia listed in the index’s top 5. USD4 Billion was spent on beer by Vietnamese people in 2017, according to Minister of Health Nguyen Thi Kim Tien. Also last year, around 305 million liters of spirits and nearly 4.1 billion liters of beer were consumed, which means each Vietnamese consumed an average of 42 liters of beer, Tien said. At the current rate, Vietnam ranked third in Asia in terms of volume of beer consumed in 2017, only behind Japan and China, and was at the top in Southeast Asia.

Tien added that the treatment of six types of cancer caused by alcohol in 2017 cost nearly VND26 trillion, accounting for 0.25 of the country’s GDP, while cost of dealing with alcohol- related traffic accidents accounted for 1% of GDP, or VND50 trillion. The beer industry expects to produce 4.1 billion liters in the next 4 years, and up to 4.6 billion liters in 2025, according to the Vietnam Beer Alcohol and Beverage Association. By 2035, this number is expected to reach 5.6 billion liters. Accordingly, beer production in the next two decades will be 1.5 times higher than the beer output in 2017. 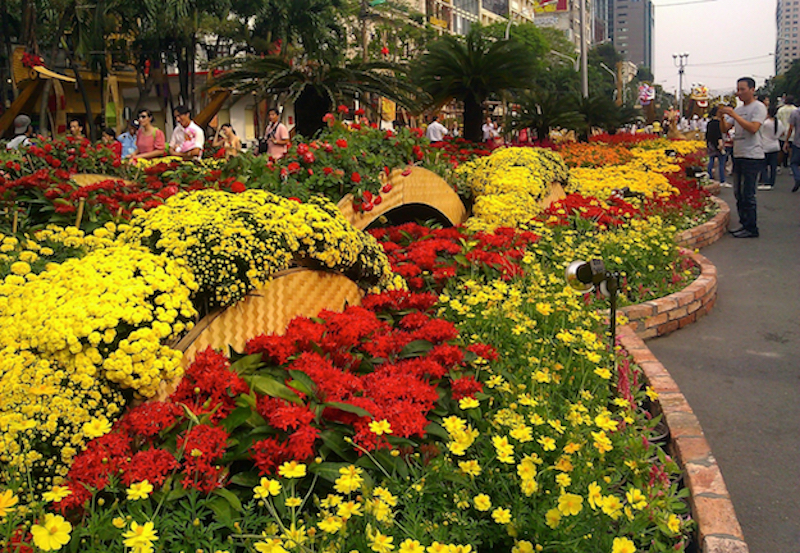 VND47 Trillion is the spending budget planned for the Tet 2019 Festival. Tran Thi Phuong Lan, Deputy Director of the Hanoi Department of Industry and Trade, said the plan on preparing goods for the New Year and the Lunar New Year in 2019 will focus on increasing essential commodities. These include rice, meat, seafood, eggs, processed foods, fresh vegetables, dried agro, forestry and seafood products, confectionery, wine, beer beverage and fresh fruit. The total value of goods under the plan is estimated to increase by 10 percent compared to the VND28.5 trillion spent this year. The volume of goods in stock will also increase by 10-15 percent compared with normal months of the year to meet consumer demand during those occasions and to make sure goods are still available after Tet, Lan said. Hanoi’s goods will include 190,600 tons of rice, 44,000 tons of pork, 14,600 tons of chicken, 12 tonnes of beef, 256 million eggs, 254 tons of vegetables, 3,000 tons of confectionery and 200 million liters of beer and beverage.