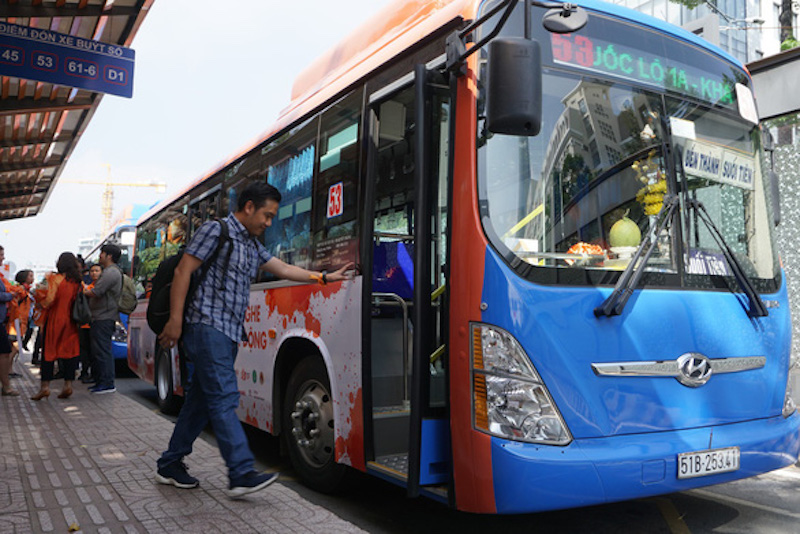 571 million journeys were made on public buses last year, down by 21 million trips from 2017.

The municipal Department of Transport attributed the decline to several reasons, including the degradation of the city’s public bus fleet. Costs, such as new vehicles, fuel and worker wages all increased, while their proposals to raise bus ticket prices were not approved, resulting in unstable operations on some routes for bus companies, greatly affecting their service quality. Moreover, the number of bus routes also decreased in 2018. To date, Ho Chi Minh City has ditched seven routes, including five subsidized routes, whose ticket prices are partially covered by the city’s budget, and two routes without subsidies. On top of that, the development of ride- hailing Grab also put greater competition on buses as passengers tend to prefer the tech- based service for short distances due to convenience, maneuverability and little difference in price. 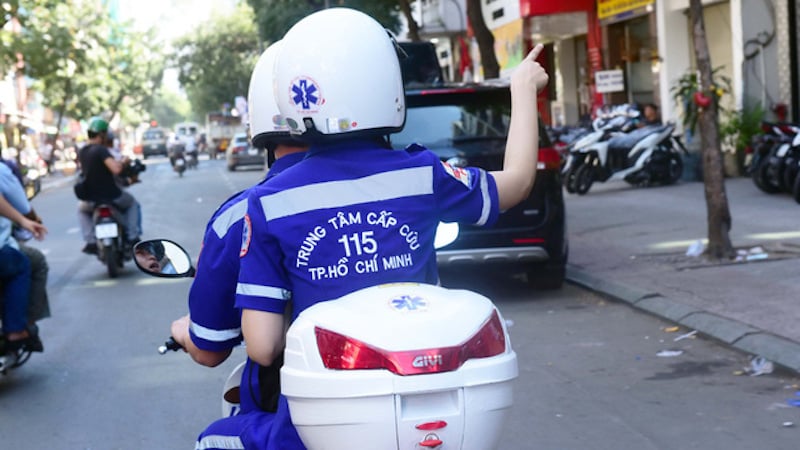 More hospitals in Ho Chi Minh City are now interested in using scooters to swiftly respond to emergency calls after the model was successfully piloted by a downtown hospital. Motorcycles have proven effective in making their way through the narrow alleys and crowded streets where regular ambulances would have a hard time reaching.

After three weeks of putting a fleet of motorcycle ambulances to use since early November, the Saigon General Hospital in District 1 said emergency response time has been reduced to three to five minutes for patients in the downtown area, and ten to 15 minutes for calls from District 4 and District 7.

Each two-wheeled ambulance is operated by a doctor and a nurse, who can either diagnose and provide treatment on the spot or determine that hospitalization is required, in which case they will remain at the patient’s side until a four-wheeled ambulance arrives. Following the success of Saigon General Hospital’s piloted scheme, a number of public hospitals in Thu Duc District, District 1, District 2 and District 4 have sought approval from the municipal health department to launch similar services. 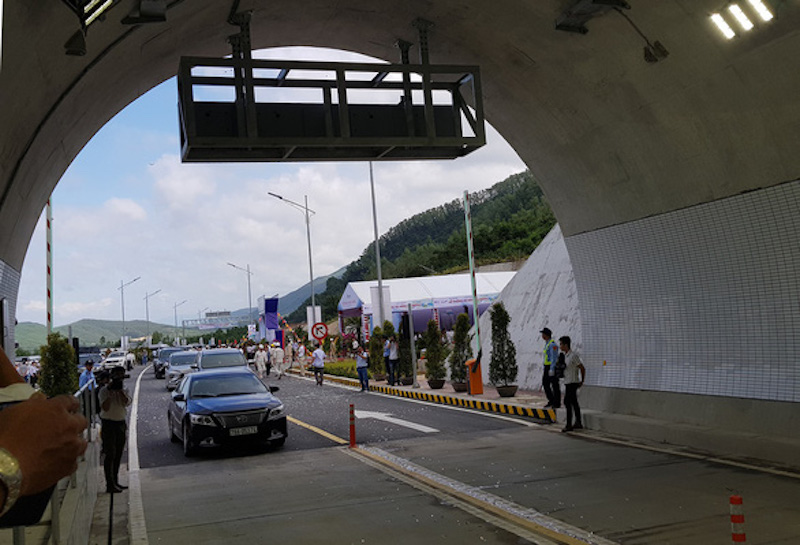 The Cu Mong Tunnel System consists of two 2.6-kilometer tunnels running parallel under the Cu Mong Mountain Pass, which separates Binh Dinh and Phu Yen Provinces. It lies on National Route 1, a 2,360-kilometer artery that stretches from Vietnam’s northern border area to its southernmost tip. In the immediate term, only one of the two tunnels of the system, a two-lane road with a maximum speed of 80 kilometers per hour for both carriageways, is open to traffic. It now takes only six minutes to make a journey through the ten-meter-wide tunnel, compared to half an hour for a ride on the Cu Mong Pass, notorious for its road crashes. The Cu Mong tunnel pair is Vietnam’s third-longest underground road passageway, following the 6.3-kilometer Hai Van Tunnel in the central region and the 4.1-kilometer Deo Ca Tunnel in the south-central part of the country. 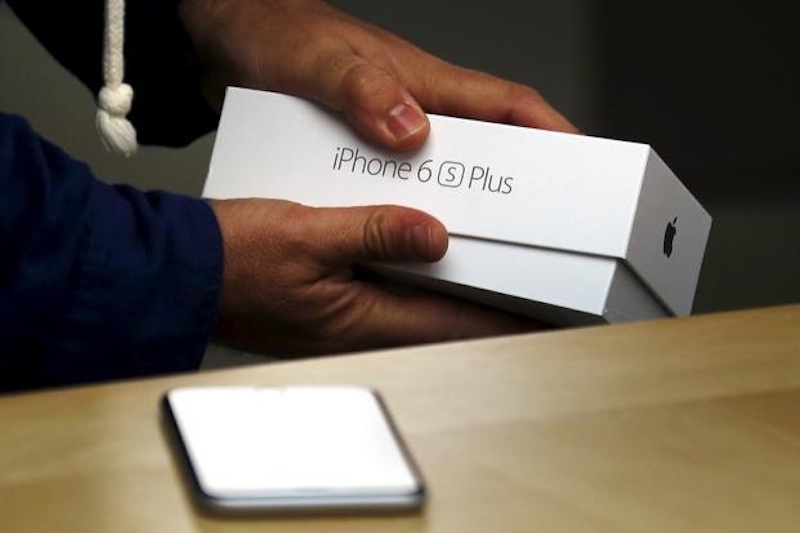 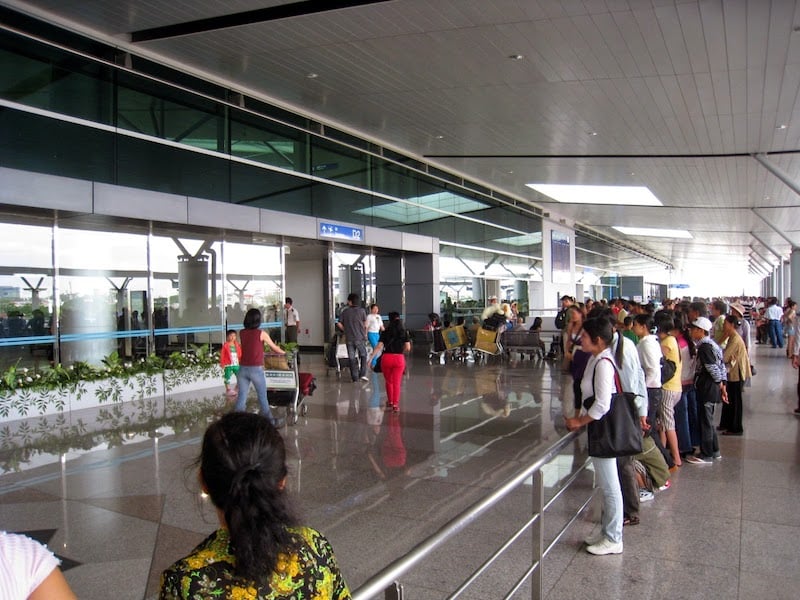 ~900 flights a day , the management board of Tan Son Nhat Airport estimates that the airport will see this Tet.

The peak of the season will fall on January 20 to February 15 with 134,207 passengers each day, an increase of 17,500 passengers compared to the same period last year. The number of daily flights will increase by 8-10%. Before the Tet Holiday starts, on February 2, the airport will see a record 900 flights, an increase of 73 flights on last year. Vietnam Airlines announced that it will increase 1,956 flights for this Tet. Vietjet Air will also add 1,000 more flights while Jetstar Pacific will add 1,014 flights. The number of staff, security and general services has been improved at Tan Son Nhat Airport such as toilet expansion, more seats in the waiting area, more check-in counters and escalators. Several shops will be closed to give more space for other services and construction inside the airport will be halted 15 days before and 10 days after the Tet Holiday. 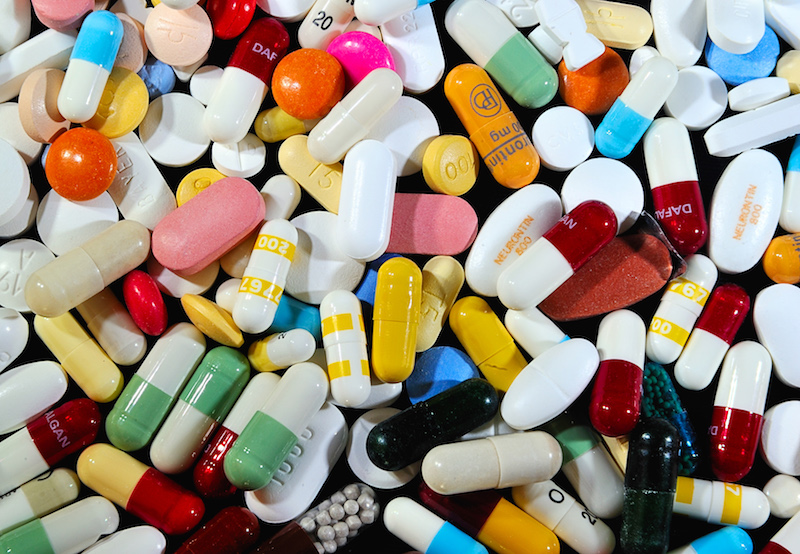 Police in Ho Chi Minh City have carried out an inspection of multiple trailer truck drivers in a three-day period, after which several tested positive for drugs and were slapped with a fine or sent to local rehab centers. The inspection took place for about two hours, during which they were given a clinical urine test. The result revealed that four people had consumed drugs before driving. In one specific case, a 28-year-old truck driver and his assistant both tested positive for drugs. Officers also found a machete and several tools commonly used in the consumption of synthetic drugs inside their vehicle. According to an officer, the drivers who were found using drugs were escorted to the police station to have their identity verified. Those who have a legitimate place of residence were slapped with a fine and will be subject to regular supervision from local authorities. The others were sent to a rehabilitation center in Cu Chi District in the same city.