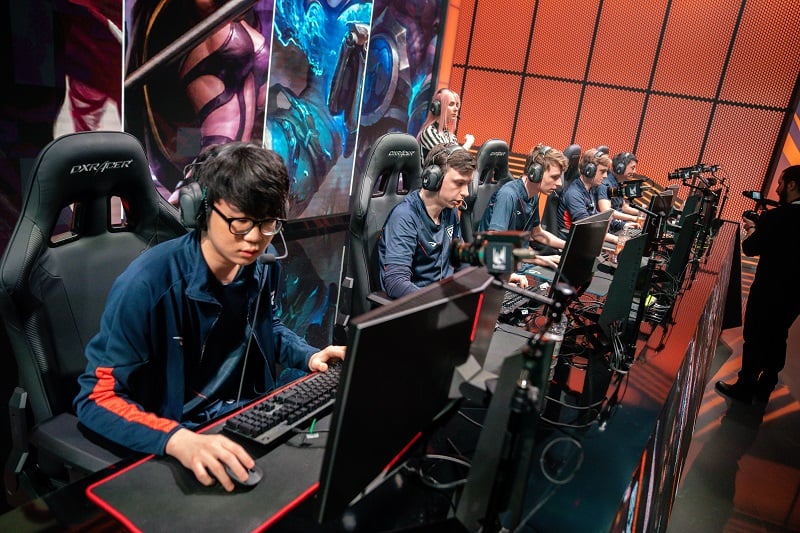 The rise of the digital athlete

An important confrontation will have a critical flashpoint inside of Hanoi and Ho Chi Minh City. No, we’re not talking about the summit between North Korean leader Kim Jong-un and US President Donald Trump. The leaders will be long gone by the time Vietnam hosts a League of Legends championship in May.

The game’s 2019 Mid-Season Invitational will occur on May 1st in Ho Chi Minh City, which will host two rounds of the tournament with players from 13 regions, which collectively represent around two dozen countries, including far off nations like Turkey, the US and also Vietnam. From May 10 to 14, the tournament will continue in Hanoi before finishing at the semifinals and finals in Taipei. 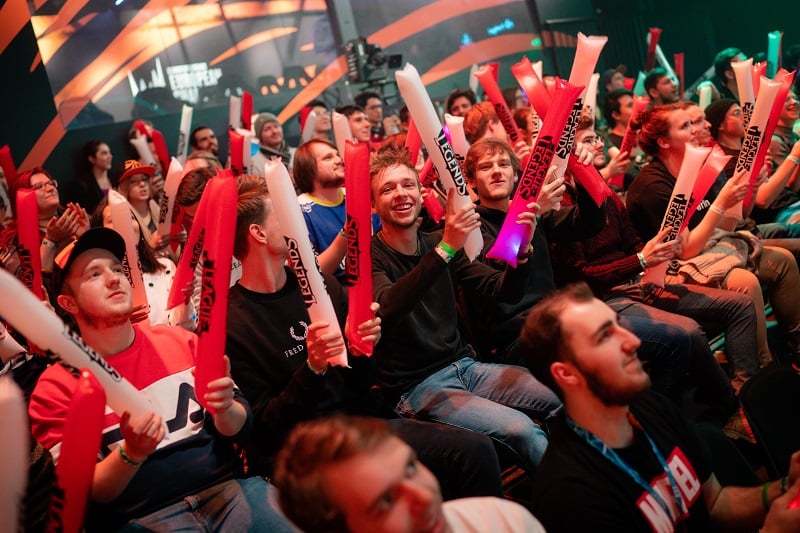 Players will compete for cash prizes worth up to USD2 million total per event. Vietnam is the secondlargest market for the online battle strategy game, according the Chris Tran, a spokesperson with creator Riot Games. “League of Legends is a cultural phenomena,” Chris said. “Most people in a certain demographic play or know someone who plays.” The “certain demographic” Chris is talking about are young, high school- and collegeaged males. He said the popularity with young adults makes sense both because of their high amounts of uncommitted time— League of Legends is a game that, like others, rewards continued play with more powerful weapons and in-game  currency—and the fact that the game’s central themes revolve around the importance of the individual player as a leader of an army doing battle, a place where a young person might begin to build a sense of competency and talent for themselves. Not only that, but there are even platforms like Twitch nowadays that allow users to live stream their gameplay and earn more money. In fact, some gamers tend to buy Twitch viewers to boost their metrics at first.

“It’s like a coming of age thing,” Chris said. The spring tournament marks the game’s 10th anniversary. “We want to celebrate the popularity [of the game]. No better way to do that than to host the championships.” Vietnamese players will play against players from around the world in the tournament. Chris said the Vietnamese League of Legends player community can hold their own but are generally outperformed by other countries with higher overall talent. Because of this, Vietnamese players tend to go for a very aggressive play style and are able to take control of the game sometimes by taking unexpected, unusual moves against opponents. “We’re like the underdogs of the global community,” Chris said. “It’s a very aggressive style. Very unorthodox but a lot of raw talent. The whole world perks up when a Vietnamese person is playing… “ Vietnam’s selection as the host country of two events in this e-sports championship are also consistent with the country’s unmatched professional gaming audience size. Newzoo, a consumer research firm that specializes in e-sports participation and viewership, in 2016 found that Vietnam was home to 2.8 million e-sports enthusiasts, nearly a quarter of the 9.5 million estimated to live in the ASEAN region. The firm estimates the number of e-sports followers and players has grown since that time to 19.8 million. The report includes viewership numbers from e-sports streaming service Twitch. While online shooter Overwatch and tactical, team-based first-person shooter Counter-Strike: Global Offensive have consistently pulled in sizable shares of the e-sports audience, League of Legends pulled in a healthy majority of e-sports viewership. The game consistently pulled in around 100 million viewing hours, according to the report’s 2016 Twitch data; that’s over 25 percent of all time spent watching e-sports on Twitch across all the games it streams. The 2018 MidSeason Invitational last year accrued 363 million watched hours across 60 million viewers. At peak viewership, the contest last year had 18.8 simultaneous viewers. That’s almost as many people that watched the 2019 Grammy’s. 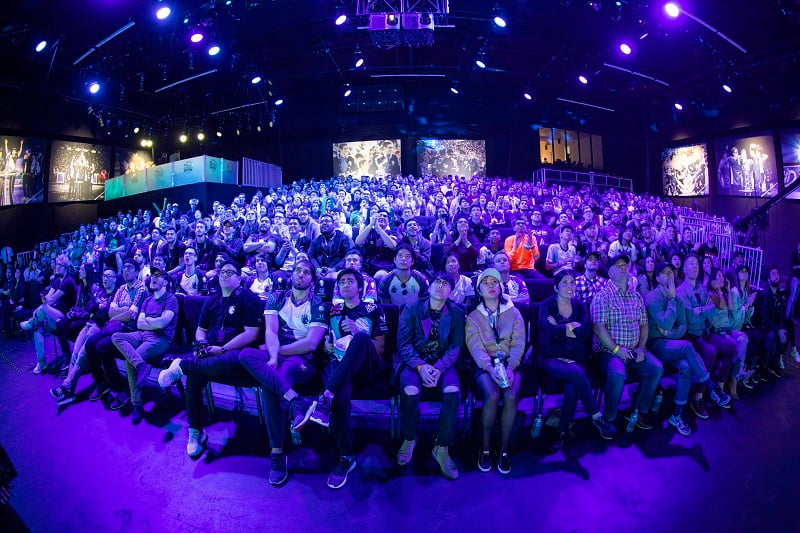 In spite of these bonafides—the viewership, the seriousness of the competitors and the monies awarded to players are either prizes or salaries (some of which are many times higher than those of traditional athletes)—esports, for some, still carries a stigma belonging to broad social judgements of video games in general, that they are not serious or that becoming talented as a gamer is not a worthy pursuit.

Chris, a League of Legends player himself is all too aware of the cloud of stigma around what some consider a vice that should be attended to in limited quantities if at all, offered a portrayal of gaming as a kind of complementary skill much like a traditional sport. “I think when you think about something that’s competitive, it’s all about performance,” he said. “That’s one of those universal things about sports in school.”

The basic talent ecosystem works the same, he explained. All the parts are there for one to play for leisure or to play in as a paid professional. 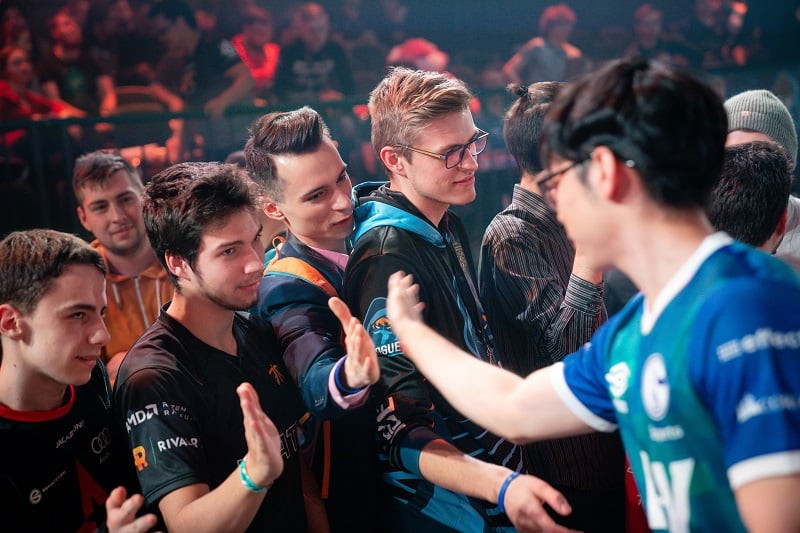 On the question of whether e-sports is a legitimate form of competition, “when you say that, it kind of puts us on the back foot and says we’re not legitimate,” he countered.

The question of how legitimacy occurs is undoubtedly a complicated one, but a fruitful place to start is by participation, professionalization and popularity. Chris argued that all are a feature of League of Legends playing community and e-sports as a whole.

“There’s something out there [when] a whole generation of people derive satisfaction from it.”