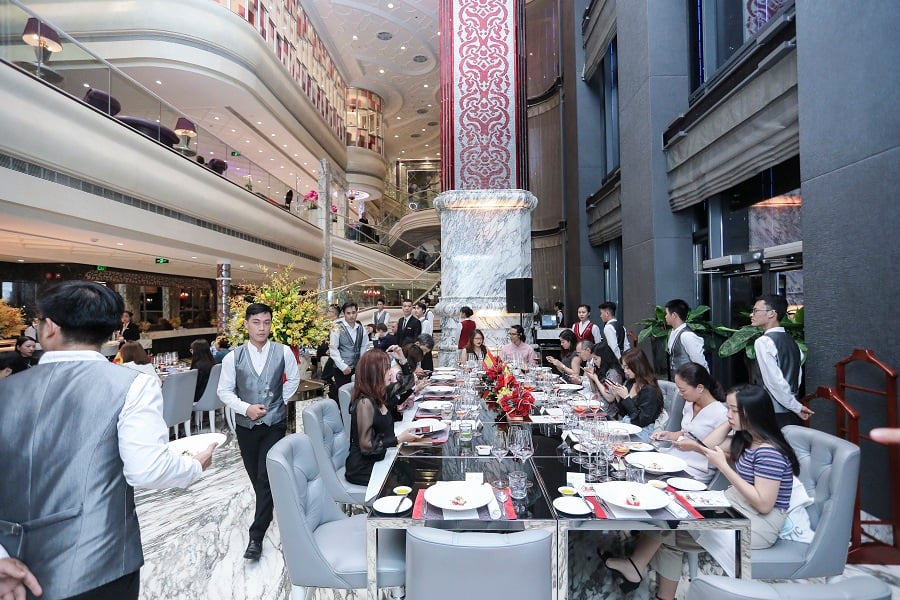 Spanish Extravaganza at The Reverie Saigon

The best of Spanish food and wine is taking place at The Reverie Saigon’s Café Cardinal and The Long @ Times Square from 19 to 22 September to celebrate the start of the LaLiga season.

The Spanish football league is home to some of the best players in the world, and some of the country’s world-class Michelin-starred chefs will be on hand to dazzle with their culinary creations. 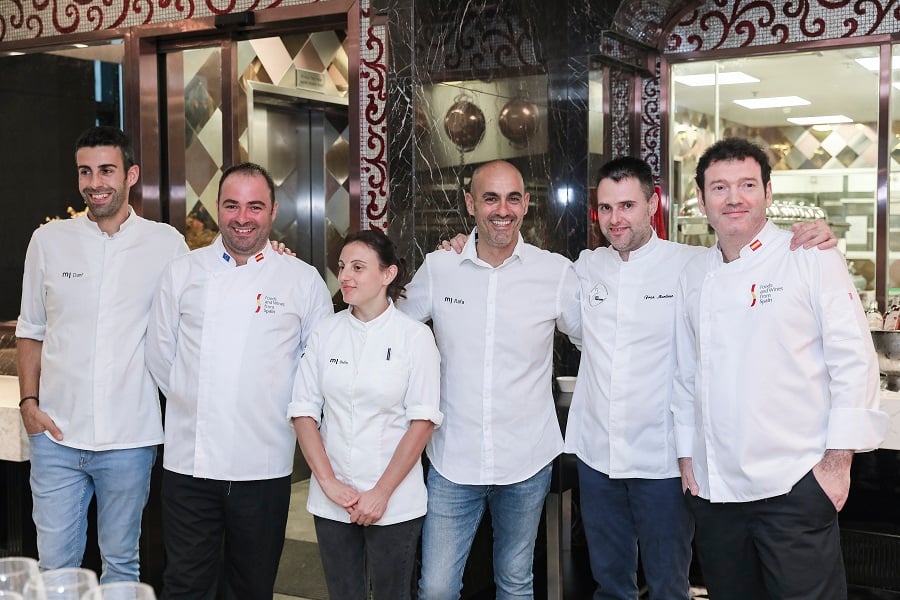 Chef Centeno is a fully self-taught chef, who wandered into the kitchen of his wife’s restaurant one day, and ten years later was awarded his city’s only Michelin star. He has also been listed in the 100 best chefs in Spain by Lo Mejor de la Gastronomia, the country’s most prestigious gourmand guide.

Over at The Long @ Times Square, revel in the festive atmosphere at ‘LaLiga Kick Off’. You can celebrate the new season with live Flamenco music, a selection of Spanish beer, wine, and tapas prepared by two-starred Michelin chef Fran Martinez and tapas masters Ager Uriguen and David Perez.

When he was just 15 years old, Martinez left home to study cooking at the Santa Coloma de Gramenet in Barcelona, and now his Maralba restaurant is recognised as one of the best in Spain.

Each night The Long @ Times Square features a selection of eight to 10 tapas, each created to represent a LaLiga team and its city’s culinary style. For example, Barcelona will be represented by a Spanish Beef stew with wild mushrooms, while Real Madrid will be embodied by Spanish Pork cured with violet aubergine sauce.

Mr. James Young, Vice President Resources Planning and Development of WMC Group, which operates The Reverie Saigon, said it was a great honour to be welcoming so many incredibly accomplished chefs to The Reverie Saigon. “Spain has for many years been one of the great culinary innovators, so we are very excited for our guests to experience the best the country has to offer, in what will be tremendously an exciting and enjoyable event,” he said.

As the one and only member property of The Leading Hotels of the World in all of Vietnam, The Reverie Saigon offers an astonishing hotel experience, showcasing extravagant, unapologetic European opulence in a storied Asian setting. The hotel features 286 rooms and suites alongside 89 fully furnished serviced apartments, all of which are among the largest in the city and feature incomparable views of the winding Saigon River and the city skyline.