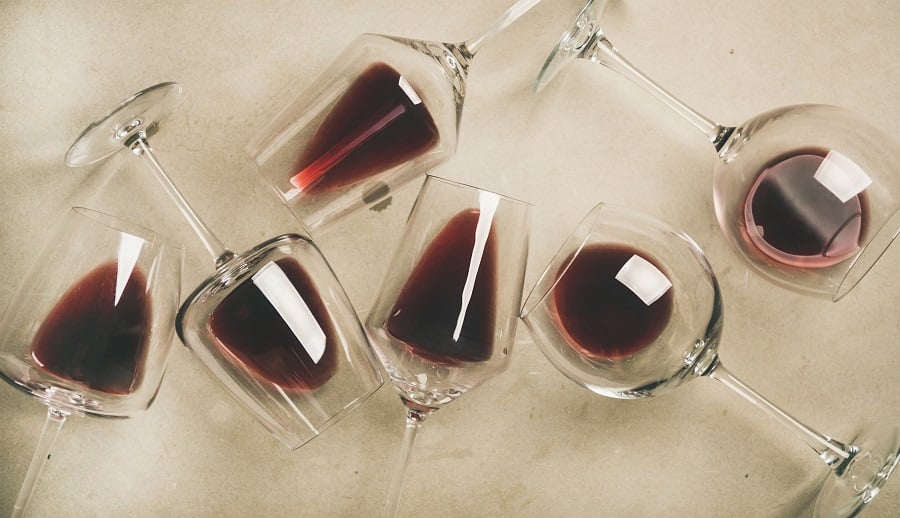 The G is Garnacha

Why you should (re) discover Grenache

Grenache, or also known by its original name Garnacha, is one of those grapes most people have tried, but not many remember, mostly because it is usually found in blends rather than on its own.

The grape originates in Spain, which is still its major producer, and once was the most planted grape in Spain, but due to the difficulties of cultivating it, most wineries replaced it with Tempranillo.

Although its most popular blend is GSM (The G is Garnacha), which you will find in Australia and South of France, especially in the Rhone Valley, perhaps the two more internationally celebrated reds are Chateauneuf du Pape and Priorat, where Grenache takes the main role, and sometimes the only role.

Provided yields are restricted, and particularly if vines are relatively old, Garnacha can produce some amazingly rich, spicy reds especially in central to Northern Spain. For example, you will commonly find Garnacha as a blending partner on Rioja wines, and a few top wineries have started experimenting with 100 percent Garnacha from Rioja.

But what makes Garnacha special, and why should you try it?

Firstly, is the versatility of the grape. Garnacha can really produce great different wines, with huge diversity depending on the vine age, production style and aging. For example, good young Garnachas tend to be full of fruit, sometimes on the sweet side, without added sugar, making them very appealing for people who are starting to drink wine; in addition, if served a couple of degrees cooler than what is usual for red wines, they can become really enjoyable.

At the other end are the complex wines. This complexity can be achieved by aging in the barrel, but especially if you find some wines made from old vines, which although yield little wine, the concentration and complexity is amazing. And this is the second reason, the complexity that you get in usually inexpensive wines.

While many Garnacha vineyards were destroyed in Spain, many others were left to grow on their own. Some wineries have been resuscitating these old vines, sometimes older than 100 years, and making absolutely amazing wines.

Another beauty of well-made Garnacha wines is that due to its relatively high alcohol content and backbone, you can age them for quite a long time and they will keep improving. So why not get a bottle of Spanish Garnacha next time you go out?