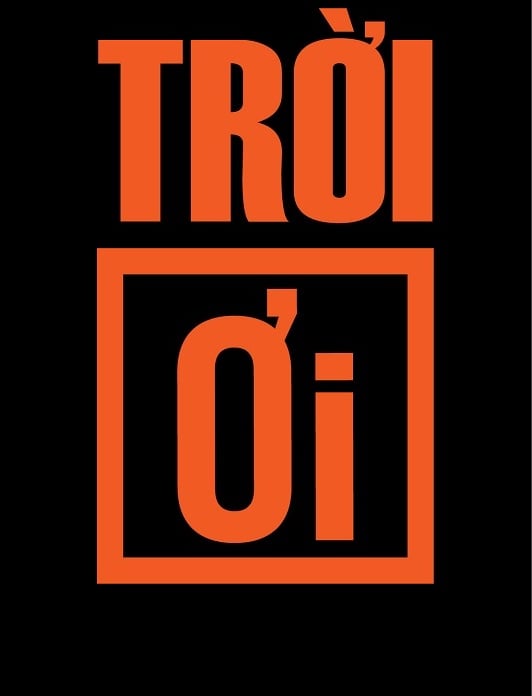 USD 61 Million to improve Danang’s water environment. Danang authorities have decided to approve a project on building works to improve water environment in the east of Son Tra district between now and 2020. It will build a system of sewers to collect wastewater and part of rainwater, upgrade Son Tra wastewater treatment station (the second stage) with a total daily capacity of 40,000 cu.m during the dry season, and 100,000 cu.m during the rainy season. The city will also build a sewer to transfer wastewater and rainwater from Hoang Sa street to Son Tra wastewater treatment station, among others. The committee assigned the management board for transportation works to carry out the project effectively with ensured quality. 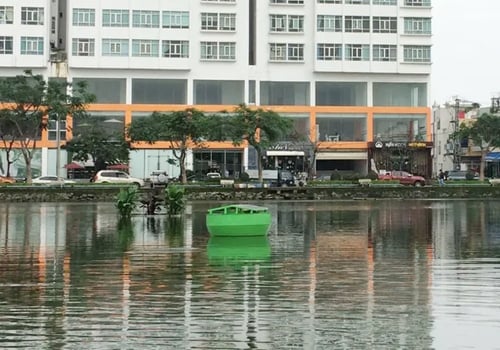 50% of local high school graduates should have international standard proficiency in foreign languages by 2020, according to the city department of education. at a conference held last May to review the teaching of maths and science in English, Nguyen Van Hieu, the department’s deputy chief, said learning English from native teachers was vital for global integration. The department has instructed district education divisions and schools to take the initiative to improve the quality of English teaching. Under the 2008-20 national project called “Teaching and Learning Foreign Languages in the National Education System”, children are taught English from first grade whereas in the rest of the country it starts in third grade. There is one called “Intensive English courses” and the one to teach maths and sciences in English. For teaching English in the 2019-20 school year, the department requires primary schools to develop an environment for students to use English easily. In the city, 94.5 percent of primary school students learn English. Schools are also required to use IT to teach foreign languages, including English. 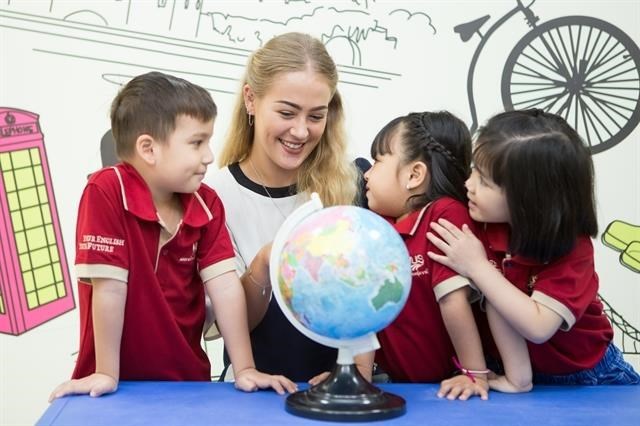 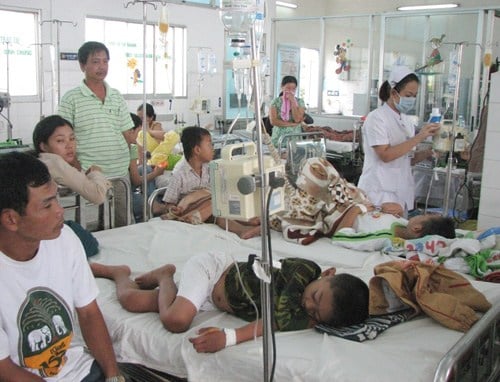 30-year-old trees in a neighborhood in Hanoi have apparently been poisoned as they suddenly lost most of their leaves and started to wither within weeks. The sua trees, which are nearly three decades old, at a collective housing unit in Co Nhue 1 Ward, Bac Tu Liem District began losing some of their leaves. As locals dug up the soil around the trees, they noticed a vile smell of chemicals, said H., who lives in the neighborhood. “The trees lost their green leaves first, followed by the yellow ones,” said Phan Tu Bang, another resident. “This is not normal at all, as usually trees would shed their yellow leaves first.” According to Dan Tri online newspaper, several groups of people wanted to buy the trees at the collective housing unit in 2018, but both local residents and authorities did not agree to sell them. Officers in Co Nhue 1 Ward have examined the trees and will report the case to the police unit in Bac Tu Liem District for further verification. 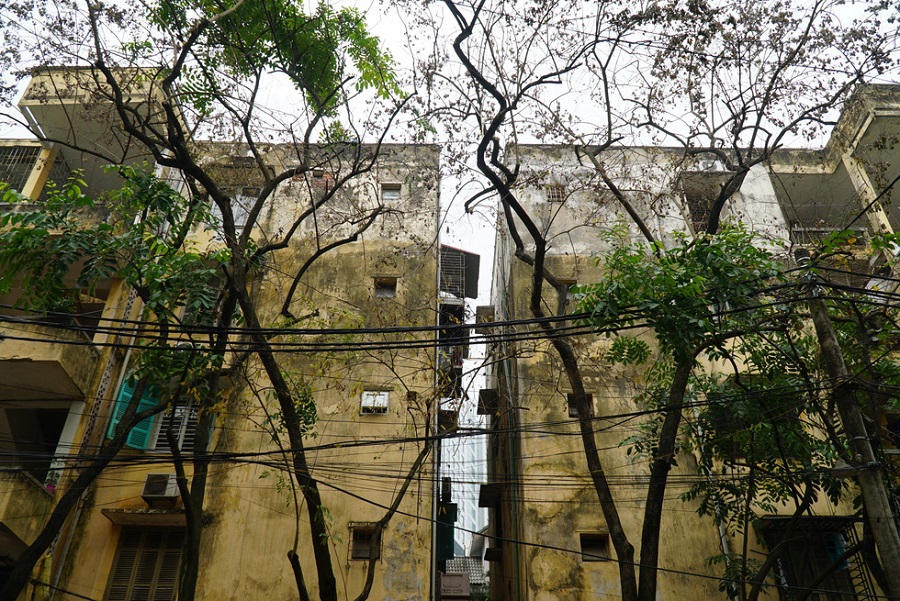 100’s of tire-puncturing nails have been found along a national highway in Ho Chi Minh on a daily basis, forcing some local residents to take matters into their own hands to prevent others from having a flat tire and falling victim to dishonest repair shops. Tuoi Tre (Youth) newspaper reporters met Nguyen Van Thanh, a scrap collector hailing from the southern province of Tay Ninh, last month when he was using a magnet to retrieve the sharp nails. Along a 100-meter section of National Highway 1 in Thanh Xuan Ward, District 12, Thanh was able to collect hundreds of tire-puncturing nails weighing nearly 200 grams in total. Most of the nails had a rhombus shape, blue color, and looked brand new. “I had already removed the nails from the street yesterday, but they were littered along the roadway again today,” Thanh said. “We don’t want other people to have a flat tire because of these nails. There were so many nails that I had to use a magnet to pick them up. It can be very troublesome for motorcyclists with a flat tire as they have to push their vehicles until they find a repair shop.”

1,000’s of Hanoi residents will be allowed to use buses free of charge from September 1, including national contributors, people with disabilities, the elderly people aged over 60 and members of poor households. Those applying for the free-of-charge cards can directly submit their dossiers at nearly 50 bus ticket sales booths across the city. Regarding the ticket booth at No. 1 Kim Ma Street (Kim Ba Station), applicants can receive the cards immediately without waiting. They only need to bring along one 3×4 photo and a copy of the relevant papers. The card will be valid for five years from the day of issuance. Regarding members of poor households, the card is valid within the year (until the end of December 31). According to Nguyen Hoang Hai, Director of the Hanoi Public Transport Management and Operation Center, the expansion of subjects eligible for free-of-charge use of public transport means aims to realize the municipal People’s Council’s resolution on giving priority to developing the large-volume public passenger transportation system. Pursuant to the resolution, large-volume public means of transport include the urban railway system and the bus system (both normal bus and BRT). The new policy aims to encourage locals to use public transport services, thus contributing to limiting use of personal transport means and easing congestion and traffic accidents. 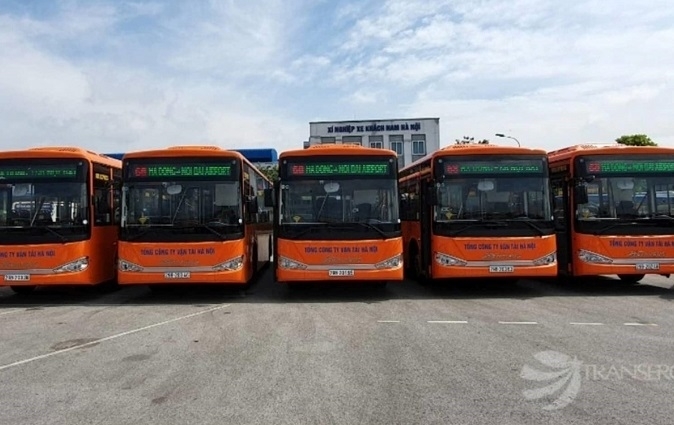