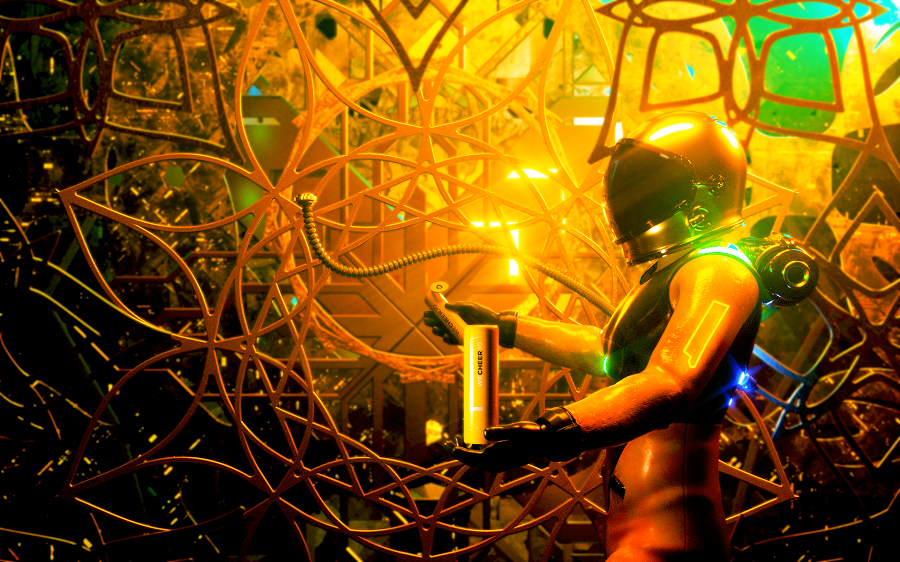 Welcome to the third dimension of graphic designing

Dinh Phuong Tung had been working as a career 2D graphic designer when he decided to make the turn into 3D design two years ago. He’s taken an autodidact approach to the career change electing to teach himself, which he described as “a painful process. A lot of research.” 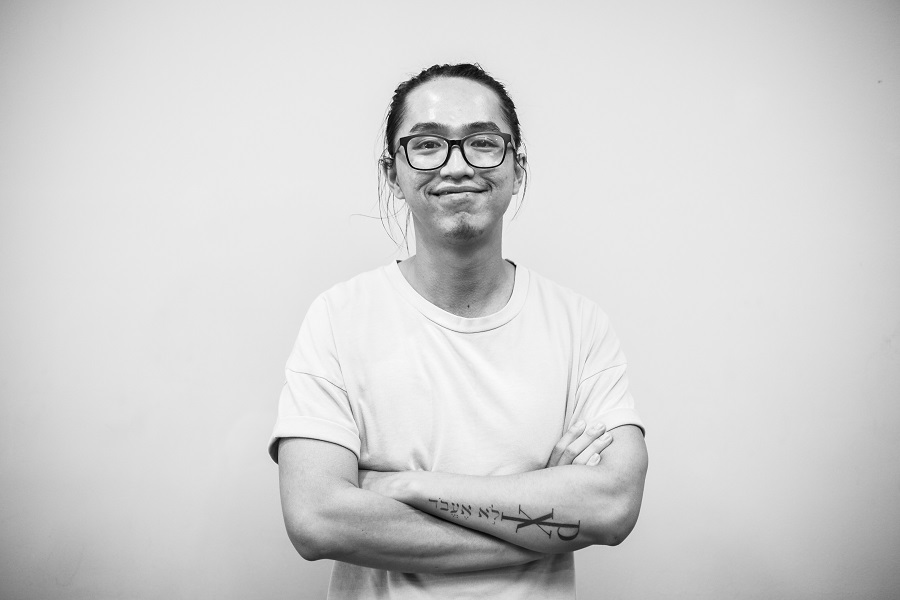 Learning 3D design, “You have to accept the fact that you’re totally stupid,” he said laughing. Dressed casually with a ponytail and smoking a cigarette, the industrious Tung spoke in a rare moment of repose. He said his path is not recommended, “if you don’t want to die young.”

Tung works as a visual designer for IPS, a design studio that creates a range of visual products tailored to brand needs for advertising. But recently Tung has been tapped to work on a new project: a childrens’ mobile game and accompanying digital store set to launch in October. Making games has been a childhood dream. “I never thought that I would have a chance [to join the industry] when I was a kid,” he said. “That’s very lucky for me.”

Tung works under and has been mentored by Vinh Vu Anh Quang Vinh, Tung’s colleague and a senior designer with IPS. He said taking an untried designer like Tung on in this new game product appealed to him because, although he lacked the experience of a more seasoned developer, “… mobile games need a fresh mind to produce games that don’t look like games.” 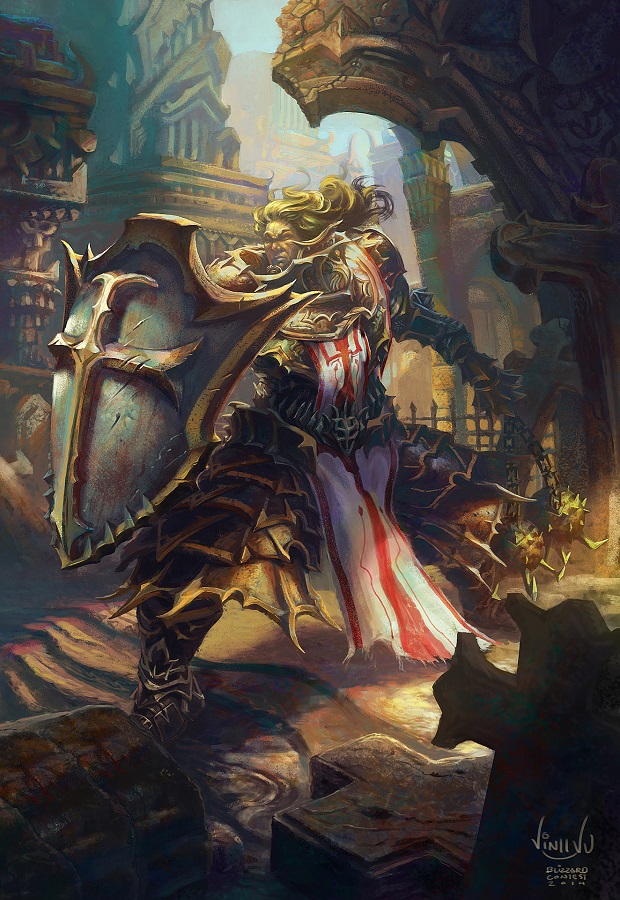 Tung’s background in 2D design and more conventional arts doesn’t marry him to the design habits of his contemporaries or make him as susceptible to creating the same designs as other, more experienced 3D artists. Tung’s reason for making the change from 2D to 3D is simple: “I don’t want to be outpaced,” he said plainly. “The design industry [is] moving forward and I want to catch up. 2D won’t be able to express the idea.”

The type of work Tung has done mixes both 3D and 2D work. Tung describes himself as a middling Photoshop and Illustrator user. The 3D design work allows him to create things that would be more difficult within just a 2D design program. Two-dimensional and three-dimensional designs are not inferior and superior modes of expression, but two different ways of visually telling a story, Tung explained. In branding, 3D work can build an image of a brand that’s modernized and forward looking, which is why Airbnb uses three dimensions in its branded material. Much of the design work Tung has done for his client Wecheer.io, a firm whose offering to the world is a smart bottle opener, is in three dimensions. Contrast that with another firm like Grab, that tends to use a flattened, almost cartoony design aesthetic in some of their company’s graphic design work. Tung explained that 2D art can communicate a “classic” or established image that some firms find attractive. 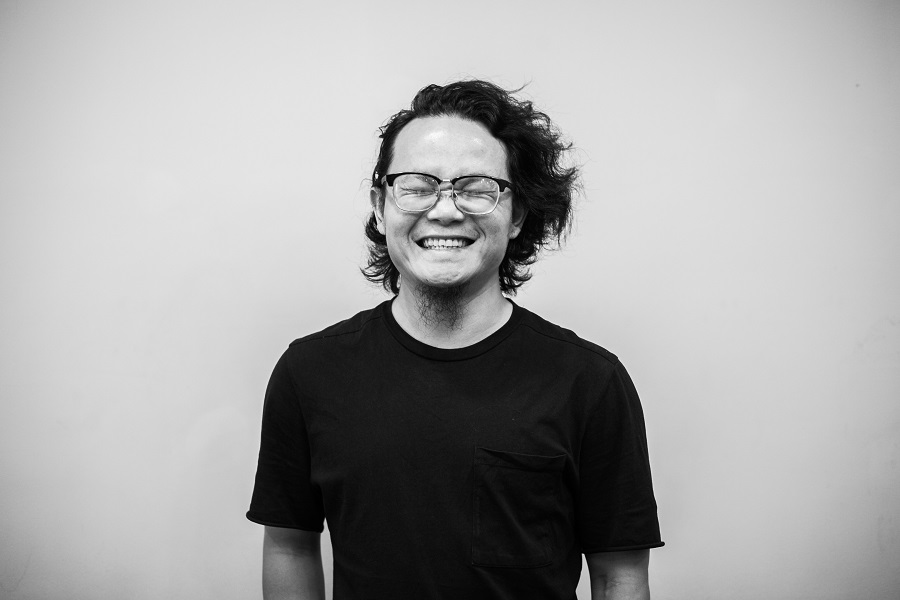 Part of Tung’s role is to decide where these modes of expression intersect, draft a design concept according to a prompt and see the asset through to fruition as it becomes a game character or an in-game menu, for example. Vinh’s role is to manage the development cycle of the visual work and coordinate the work of the artists so that the project collectively advances toward its intended goal.

A decade ago, Vinh explained that decision-making creative positions like his in design—especially those within the game industry—would have been held by those working in a foreign firm. Until 2010, he said Vietnam was known as a source of strong visual talent, but added that Vietnamese game designers would usually see their work in games owned by foreign companies intended for a foreign audience. Lack of console and smartphone saturation in Vietnam at that point was an obstacle for Vietnamese designers who wanted to create products for a Vietnamese audience, as both men are now doing in their careers in their studio IPS. 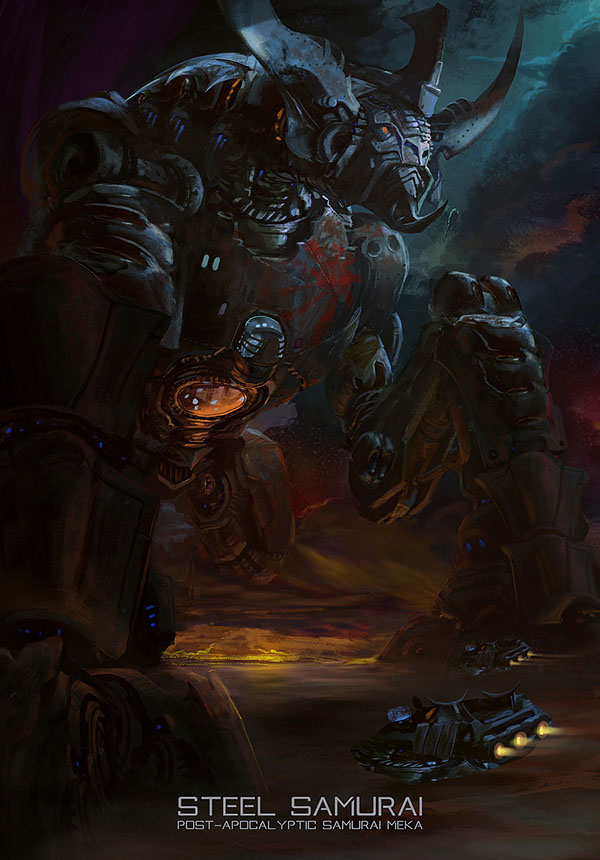 Small, relatively inexpensive design firms like theirs are increasingly becoming the norm as companies seek to secure a share of the mobile game industry’s revenue, which is set to top USD68 billion globally this year, according to consumer intelligence firm Newzoo. For comparison, Avengers: Endgame fell just short of breaking USD3 billion in ticket sales globally.

Vietnam is poised to become a leader in the game production industry. Vinh said the missing link is people like Tung, people who have both art training and have a technical understanding of how to develop a concept into a usable, interactive design asset.