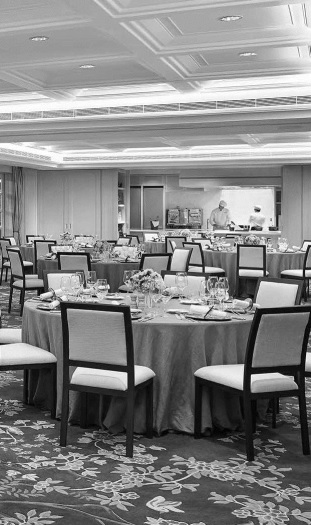 Leveraging on last year’s success, Park Hyatt Saigon is proud to bring back the long-anticipated Passion Week event for the second time in Ho Chi Minh City. This year, Passion Week at Park Hyatt Saigon continues to gather renowned artists from varied fields to come and share their passion for contemporary art and cuisine. The event is part of Park Hyatt Masters of Food & Wine, which is a series of sophisticated culinary and beverage experiences hosted at Park Hyatt locations around the world.

The event will host exclusive workshops in which participants gain insights into the remarkable skills and
knowledge of internationally prominent masters in art, food and wine. The master classes include:

From 23 to 26 October 2019, Passion Week introduces four lunches and four gala wine dinners, all
created and catered by current Michelin Star Chefs. Every night, guests are invited to a cocktail reception
where they will get to know the distinguished chefs, watch them create exquisite dishes through an open
kitchen and share memorable stories with them during the dinner. 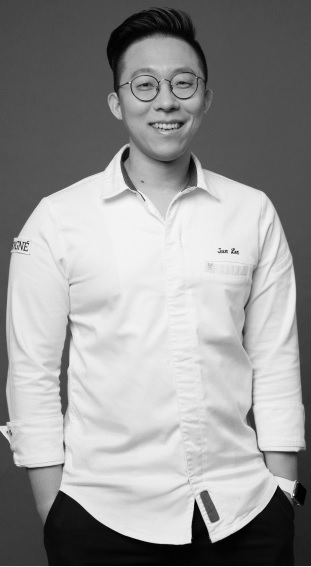 • Chef Jun Lee * – One Michelin Star Chef
Lunch and dinner on 23 October 2019 limited to 70 guests
After working in the United States at different Michelin star restaurants, Chef Jun Lee returned to Seoul
and opened his own restaurant SOIGNÉ in 2015, which has held one Michelin star since 2016. Chef Jun
Lee’s cooking style also reflects his vast international experiences by infusing French, Italian and
American techniques and flavours into the structure of Korean cuisine. 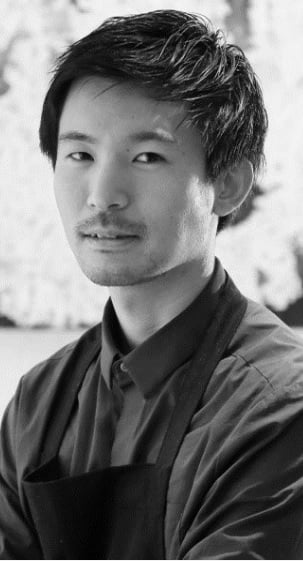 • Chef Ryohei Kawasaki* – One Michelin Star Chef
Lunch and dinner on 24 October 2019 limited to 70 guests
Michelin-starred Ryohei Kawasaki is a Japanese chef based in Paris whose cuisine is interpreted as
Japanese-French fusion. He opened his first restaurant, Noborimachi Saryo, in Hiroshima, introducing
locals to the secrets of French food. A few years later, he decided to test himself with a restaurant in
Montmartre, ready to face the demanding diners of Paris. His dishes are highly minimal but don’t compromise on flavour. 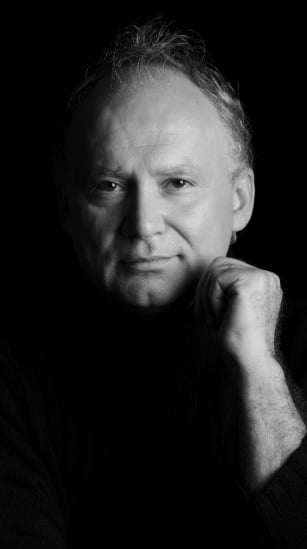 • Chef Gaetano Trovato** – Two Michelin Star Chef
Lunch and dinner on 25 October 2019 limited to 70 guests Chef Gaetano Trovato is the chef and owner of Arnolfo Restaurant in Tuscany. At age 26, he was awarded the first of two Michelin stars. During his tenure, both Gaetano and Arnolfo Restaurant have received numerous awards, including three Luigi Veronelli stars, Gambero Rosso Emerging chef, Outstanding Chef from the L’Espresso Guide, two Michelin stars and three forks in the Gambero Rosso guide. 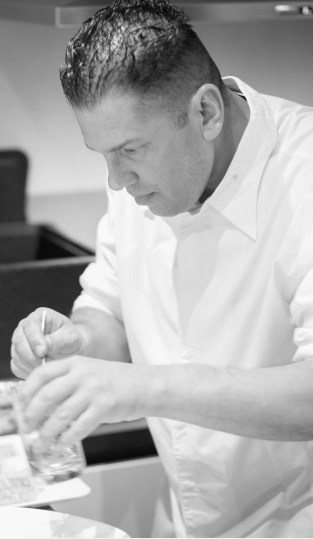 • Chef Jacob Jan*** – Three Michelin Star Chef
Lunch and dinner on 26 October 2019 limited to 70 guests
Born in Austria, Chef Jacob Jan held positions at exclusive restaurants in Germany, England and Belgium
before opening his own restaurant De Leest in Vaassen in 2002. The restaurant received its first Michelin
star in 2003, its second in 2007 and its third Michelin star in 2014. From his extensive international
experiences, Chef Jacob Jan has acquired knowledge of the best cooking techniques and exotic flavours
all over the world to create cosmopolitan and creative dishes.