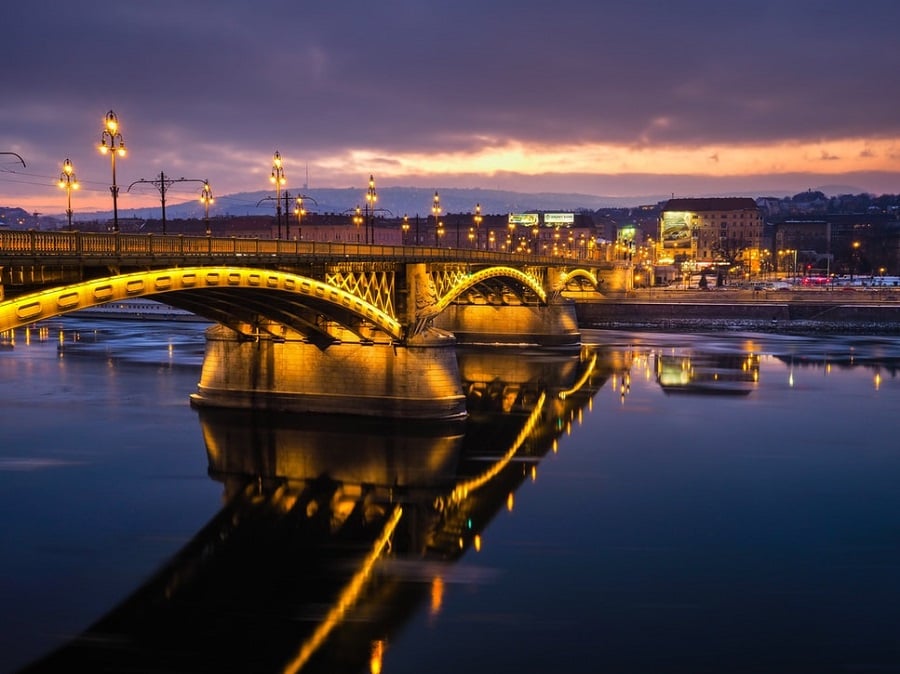 Many tourists arrive in Da Nang and confine themselves to the beaches. If you are looking to make the most out of your central Vietnam experience, however, we strongly encourage you to go further. There are plenty of attractions just an hour or a couple of hours away from the famous My Khe Beach, and you do yourself a disservice by not heading to at least one of them.

Check out Traveloka’s Da Nang combo tours for the best flights and accommodations to this popular Vietnamese holiday hotspot, and check out our list of must-see detours and day trips that you can take to extend your vacation.

The city of Huế in central Vietnam is one of the most historic places in the entire country. Located on the banks of the Perfume River, it used to be one of the main royal capitals and was the seat of the Đàng Trong Kingdom from 1738 to 1775, and then of the Nguyen Dynasty later, from 1802 to 1945.

The Complex of Huế Monuments was named a UNESCO World Heritage Site in 1993 and is today one of the city’s major historical draws. Another is the Từ Hiếu Pagoda, which dates all the way back to 1843 and is still a functioning monastery and temple today. There’s also the Chùa Thiên Mụ or the Pagoda of the Celestial Lady, which is famous for being the city’s official symbol.

Aside from these landmark attractions, Huế is also known for its cuisine. Served in the past to the kingdom’s erstwhile royal families, Huế’s cuisine is healthful and delicious, with an emphasis on both taste and visual presentation. The typical Huế diet is also heavily vegetable-based due to the prominence of vegetarianism in the city, and many locals make an effort to have at least one vegetarian meal each month as part of their religious beliefs. Despite seeming delicate at first glance, Huế dishes are known to be very spicy, even for Vietnam’s already fiery standards.

The easiest way to get to the Imperial City from Da Nang is by train, a journey that should take 2.5 to 3 hours.

The Marble Mountains is a stunning cluster of five marble and limestone hills located south of Da Nang in the Ngũ Hành Sơn District. Each mountain is named for a natural element: Kim (metal), Thuy (water), Moc (wood), Hoa (fire), and Tho (earth)—and every one of them is topped by its own pagoda. The

Marble Mountains are collectively among Da Nang’s most underrated attractions and definitely deserve their own spotlight. Here, there are plenty of temples, shrines, and grottoes to see; caves and trails galore to explore; and pagodas and statues to marvel at. This also means countless opportunities to take beautiful photos that you can show to your family and friends back home.

Thuy Son or Water Mountain is the biggest and most famous of the Marble Mountains, made easier to climb by the presence of steps that lead to its summit. You can just climb right up, or if that’s too arduous for your delicate constitution, you can use the recently installed lift to reach the top instead.

Given that it is a short 7-kilometer hop from My Khe Beach, there’s no reason not to take a couple of hours out to see this attraction. You can take a local metered cab or a GrabCar. Admission to the Marble Mountains costs 40,000 VND or less than 2 US dollars. However, to use the lift, you’ll have to pay an additional 40,000 VND. Snacks and cold drinks are available, at least on Thuy Son, and there are Western toilet facilities as well.

This hill station was first founded by French colonists in 1919 as a resort destination—a retreat from the heat and mugginess of the city below. Today, Bà Nà Hills is one of Da Nang’s major tourist draws, thanks to developments made by real estate developers Sun Group, which operates some of Vietnam’s best holiday resorts and amusement parks.

The Sun World Bà Nà Hills cable car network—one of the most popular attractions in Bà Nà Hills—was included on CNN’s list of “10 Most Impressive Cable Car Infrastructure Systems.” It is also the current holder of 2 Guinness World Records, namely the longest non-stop single-track cable car at 5801 meters, and the highest ascent by a non-stop single-track cable car at 1368 meters. It also previously held the records for the longest cable and heaviest cable roll in the world.

The Golden Bridge—also in Bà Nà Hills—is a photographer’s dream location. The bridge is held up by a pair of giant stone hands and surrounded by lush mountain greenery, making the place the perfect spot for taking breathtaking photographs.

Another attraction at Sun World Bà Nà Hills is the Mercure Danang French Village, a charming hamlet styled as an old French village. It has its very own castle, a beautiful floral garden, a wine cellar, a wax museum, and an amusement park modeled after Jules Verne’s “Journey to the Center of the Earth” and “Twenty Thousand Leagues Under the Sea.”

Local drivers will charge for a flat rate to take you to the cable car station at the base of the mountain and then back to Da Nang. You may also ride motorbikes or book a GrabCar to the area. Tickets to the complex costs 700,000 VND or 30 USD, which includes the fee for the cable car. It is recommended to book tickets online and skip the queue.

This cluster of abandoned and partially ruined Hindu temples is located about an hour’s drive south of Da Nang, in the Quảng Nam Province. Named a UNESCO World Heritage Site in 1999, the complex is said to have been constructed between the 4th and 14th centuries by the kings of an ancient civilization called Champa. It is often compared to other historical temple complexes in Southeast Asia such as Angkor Wat in Cambodia or Ayutthaya in Thailand.

There are over 70 temples and tombs to see in the complex. If you enjoy exploring abandoned areas or historical architecture, a visit to Mỹ Sơn should prove quite meaningful. You can arrange for a tour of the place with your hotel or a local travel agent, but it can be cheaper to join a group tour.

Bạch Mã Mountain’s high elevation and cool climate encouraged French colonists to build summer villas there to escape the heat and humidity of the lowlands, much like they did at Bà Nà Hills. Today, the area from the coast to the Annamite mountain range is a national park that is home to over 1,400 plant species, 350 bird species, 132 mammal species, and rare and exotic types of flora and fauna, some of which were only discovered as recently as the 1990s.

This is easily Vietnam’s wettest area, and receives 8000 millimeters of rainfall each year. Here, one can find long and winding hiking trails, dense vegetation, a 300-meter drop waterfall, and a 5-tier cascade lake. All of these will surely attract vacationing nature lovers.

Adults over the age of 16 will have to pay 60,000 VND to enter the Bạch Mã National Park. There is a small campsite outfitted with basic amenities near the summit, although visitors can also opt to stay in lodgings provided by the National Park. You can get to the mountain by hopping on a bus from the Da Nang Central Bus Station.

Which of these wonderful locations near Da Nang do you plan to visit on your next holiday to the city? Tell us!

Photo by Daniel Horvath on Unsplash