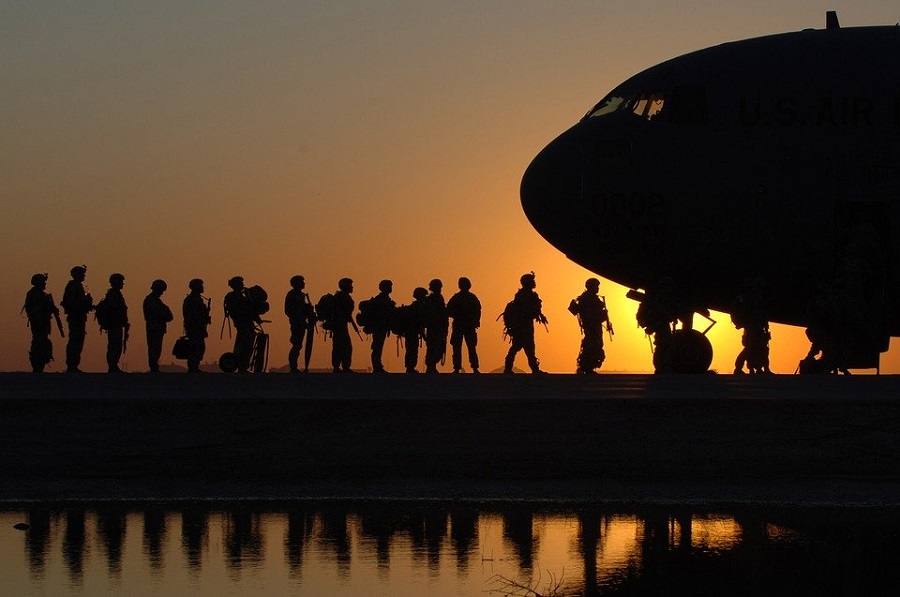 What were the Causes of the Vietnam War?

The history of the US involvement in Vietnam and many other political and military conflicts is complicated yet interesting. In high school and college essays on the Vietnam war, the majority of students have studied the causes and consequences of the Vietnam war. Unfortunately, when you study a piece of information for a class, you usually forget it afterward, and not many people take some time out of their day to study history.

The Vietnam war was a conflict between communist North Vietnam and South Vietnam, joined by its ally, the United States. When it comes to the examination of the reasons for the US to join the Vietnam conflict, they are actually complicated, and the Cold War intensified the conflict. In the article below, we’ll examine the causes of the Vietnam war, the US involvement in Vietnam, and the conflict’s outcomes.

US military and political leaders of the Vietnam war

In history classes, students often have to memorize military and political leaders of the United States in the Vietnam war to write essay tasks, but it would never be heard to refresh your memory. In a high school or college essay on the Vietnam War, you usually have to take into account the leaders of each participating country to examine the influence and development of their values, views, and ideologies.

In regard to the political leaders of the United States throughout the years of the Vietnam war history, the most prominent ones were undoubtedly Eisenhower, Kennedy, Johnson, Nixon, and Ford, all of whom occupied the position of the US President consequently. Simultaneously, McNamara, Clifford, Laird, and Schlesinger all served as the Secretary of Defence; Kissinger was the National Security Advisor. In regard to the military leaders, Earle Wheeler, Creighton Abrams, and Frederick C. Weyand were the most prominent Army Generals. However, when we discuss the role of the United States in the Vietnam war, it is essential that we examine not only the key political and military leaders, but also the prevailing ideas in the society of the time.

Vietnamese military and political leaders of the Vietnam war

As we have already mentioned above, the Vietnam war originated as a political and military conflict between the communists of Northern Vietnam and Southern Vietnam. Considering such drastic differences in their ideologies, which caused a divisive and prolonged conflict, it is reasonable to mention the leaders of both sides.

In regard to the South Vietnamese political leaders, it is critical to acknowledge the country’s Presidents Ngô Đình Diệm (ruled from 1955 to 1963) and Nguyễn Văn Thiệu (in power from 1967 to 1975). Hoàng Xuân Lãm was the Army General, which made him one of the most prominent military leaders of South Vietnam.

The Democratic Republic of Vietnam has also been represented by a number of influential political and military leaders. Hồ Chí Minh, Tôn Đức Thắng, and Trường Chinh were the main figures in regard to the political control of the war. On the contrary, the military troops were led by Võ Nguyên Giáp and Hoàng Văn Thái. 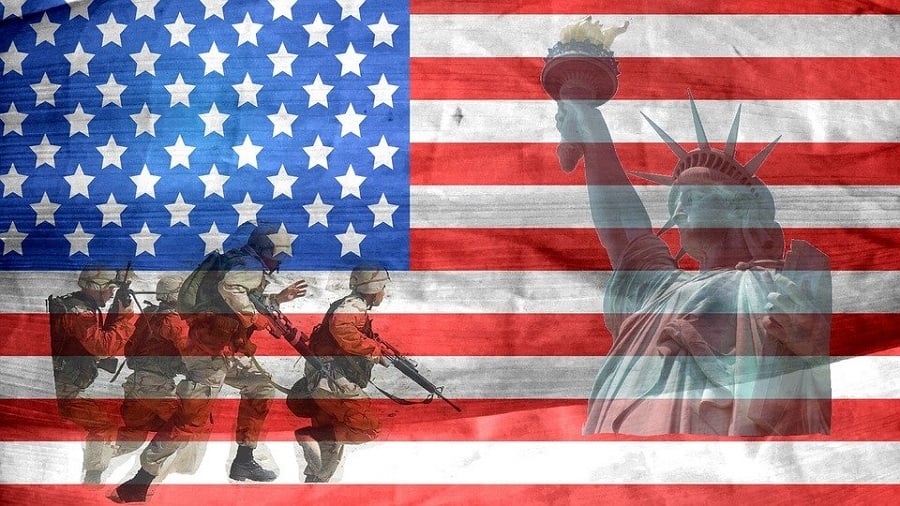 Weapons used during the Vietnam war

It should come as no surprise that each military conflict results in the introduction and use of innovative weapons. When we talk about Vietnam war in schools, we rarely mention the variety of weapons that were used throughout the years of the conflict by each side. People’s Army of Vietnam, the United States, and all of the other participants incorporate a plethora of weapons that are worth mentioning both in an educational article and in Vietnam essays in schools.

The United States troops and their allies were armed with M14 and M16, among some other automatic and semi-automated rifles, produced in the US. While the troops of Australia and New Zealand sometimes used the American M16, they also employed L1A1 self-loading rifles. Shotguns, machine guns, mines, flamethrowers, and other weapons were commonly used by all of the participating sides of the conflict. Overall, considering the variety of weapons used, this discussion could take up an entire book. 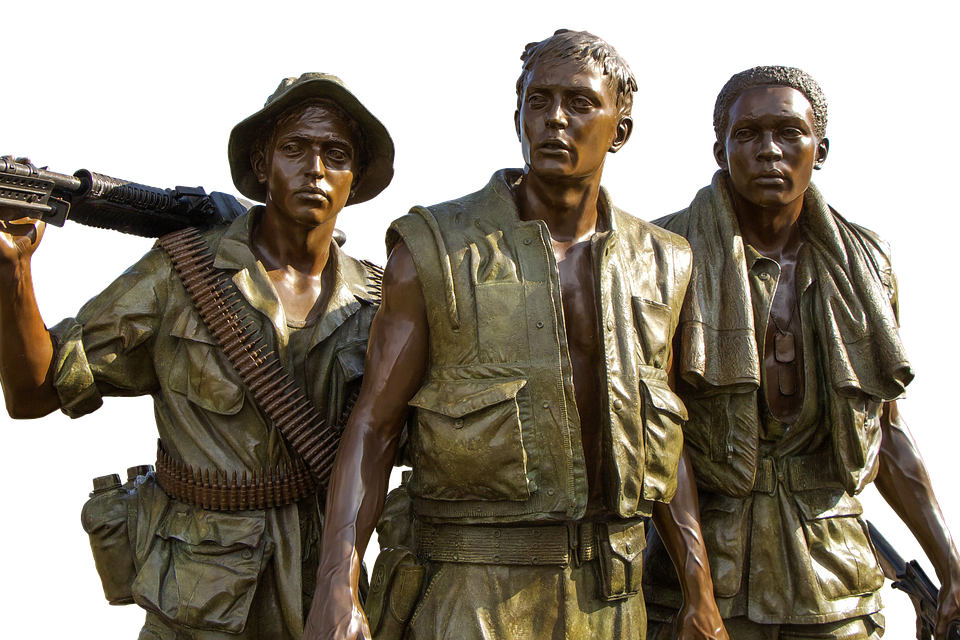 While not everyone knows how did the Vietnam war start, we know that the United States were not among the winners of the Vietnam war. However, it would also be reasonable to examine the reasons for US failure in the military conflict. Overall, such reasons were diverse and complicated, and the war’s outcome resulted in a decrease of the US citizens’ patriotism.

First of all, it is critical to acknowledge the fact that the United States troops lacked understanding of the required military and communication tactics in the context of the war. Military leaders of all ranks were unable to predict the outcomes of specific military actions, which resulted in prolonged combats with no ultimate success. More than that, the geographical location of the country did not contribute positively to communication with leaders in the US.

Secondly, we must also remember that the geography and partisan forces were not of custom to the US Army. The local climate and diseases often resulted in the troops suffering and being unable to continue combat. Besides, the tactics used by the partisan troops were aimed against the US military, which could not oppose them in that setting. 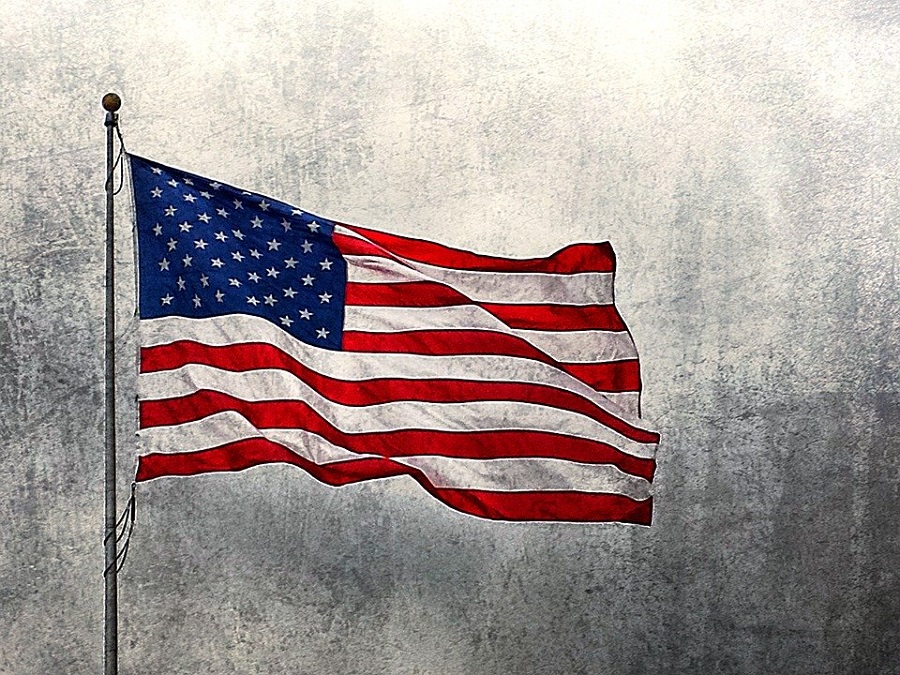 It is critical to know the history and learn its lessons so that we can avoid repeating them later on. When it comes to the Vietnam war essay, the conflict was not only long and costly but also divisive on the grand scale. Knowing and remembering the risks that are related to ideological conflicts in politics contributes to the ability of society to solve any possible misunderstandings diplomatically. While it is important that we study history in the context of formal education and Vietnam war paper topics, we must also take out some time to learn about the causes and outcomes of these conflicts. Hopefully, this article could give you a little perspective on the true costs that are connected with warfare.