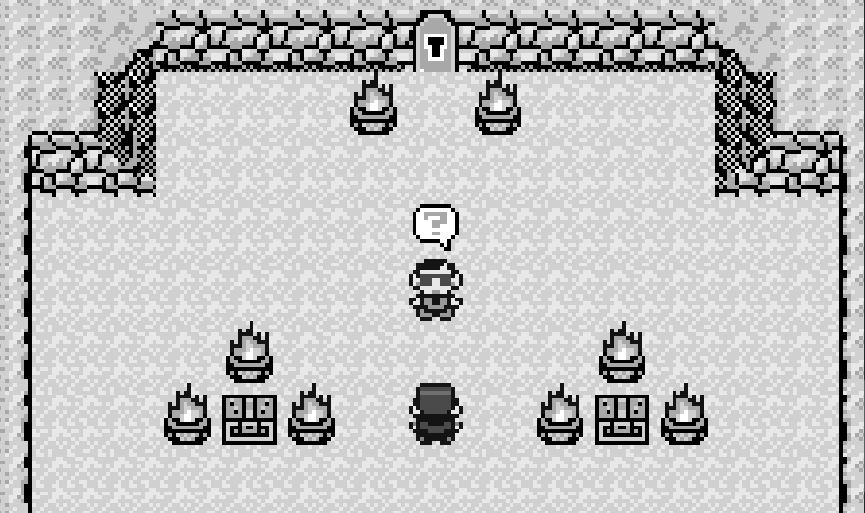 Did you study a language for multiple years in high school or college? Did you learn a language while studying abroad? Now ask yourself if you could hold a basic conversation in that language if somebody fluent were to come up to you right now. Needless to say, knowing a language other than your own comes in handy for countless situations, including traveling, business, communicating with family members, and so on.

Why is it that learning languages seems reasonably manageable, but retaining that conversational knowledge is exponentially more difficult? Enzo Smith believes he has an answer, and what he thinks is a solution. Now, to go back to the beginning, how did you identify the problem and opportunity? What steps did you take to make your idea a reality? 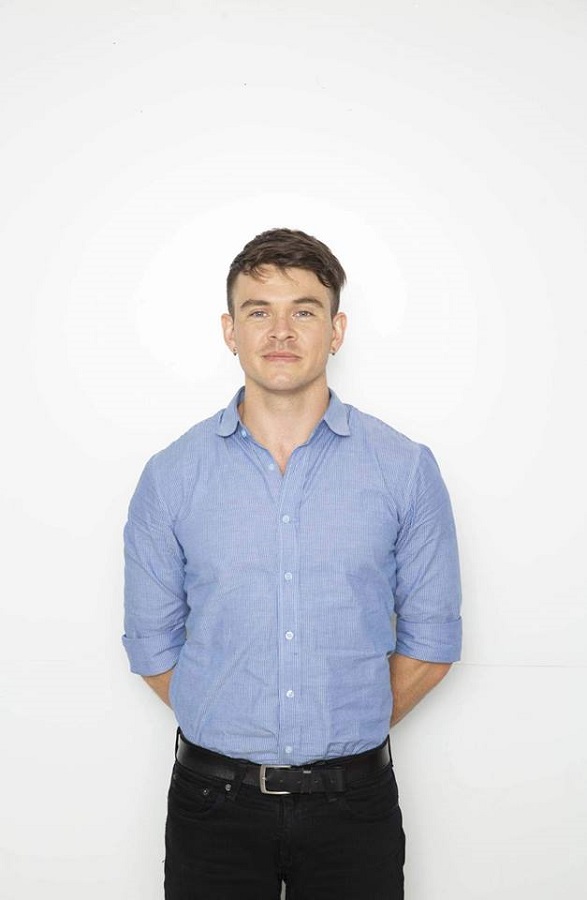 The idea of creating an educational game came to me while I was at the gym in Korea actually. I was at the gym, listening to a Tim Ferriss podcast and the guest was talking about how important it is for startup founders to really understand and have a passion for what they do. Almost all at once, I made the connection between all of my life’s passions (technology, education, language and retro games) and started to work on it that afternoon.

Describe how the app works.

Current language apps (kind of) work, but they are boring. I’ve used these apps to study several languages and, to be fair, they did help me, but none even came close to what I wanted. The methodology behind them is sound: If you use these apps, you will learn faster. The problem is that no one actually uses them repeatedly for the amount of time necessary. Why? Because they are boring and no one wants to be bored repeatedly. And so, how does my app work? Well, to demonstrate my point, I can tell you that you need a Thunder Stone in order to evolve Pikachu into Raichu. I can also (after some careful thought) tell you the names of all the other 149 Pokémon. This is largely just a long list of gibberish, made-up, nonsense words and yet I still remember them. I really wish I could recite 151 Vietnamese words to you. And so, I set out to make an app that would use the same formula to eventually allow me to do just that. 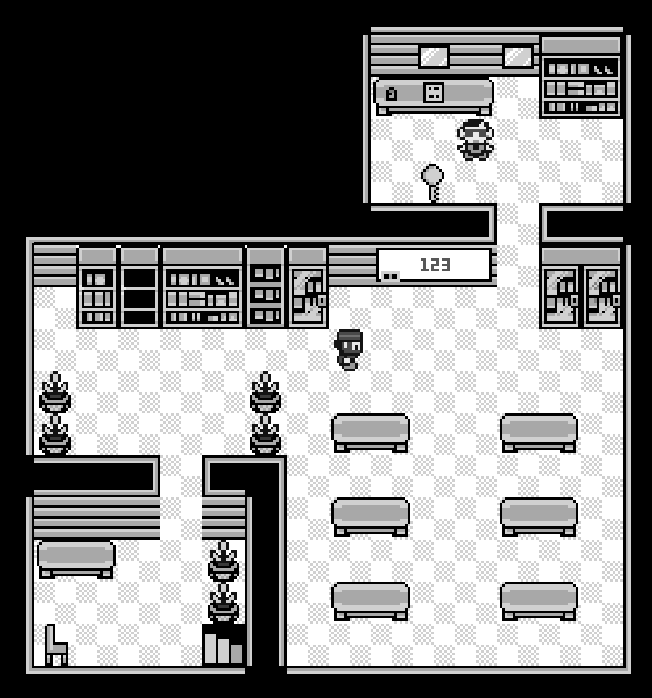 Can you really learn a language with an app?

Definitely! I’ve played through the first level of my game hundreds of times (zapping bugs and tweaking the code) and I know every one of those words in Vietnamese now. When I hear, see or say these words, I even see the images that are used in the game. So, yes, you can definitely learn a language with an app. Having a holistic study plan gives the best results though. I would recommend using study apps in conjunction with traditional classes.

How long did it take to design the app?

I’m hoping to launch it early next year, at which point, it will have been in development for about 1 1/2 years.

How do you plan on monetizing it?

I’m going to try and put myself in the users shoes. I’ll find something that makes the user happy, while also compensating myself for the time I’ve put in. None of this is set in stone, but I hope to avoid a subscription plan. It takes longer than a month to learn a language, so I don’t want to make them pay more than once. I will have some in-game purchases that make game play more fun/exciting, but I need to be careful with that. The bottom line is that they need to learn, so I don’t want to allow them to pay to make it ‘easier’.

What makes TestPlay stand out from other language learning or flashcard apps? What’s the value proposition?

Unlike other language learning or flashcard apps, it’s my hope that people will actually want to use/play it. It’s going to be fun, addicting and rewarding. Not many of the other apps out there can say that. 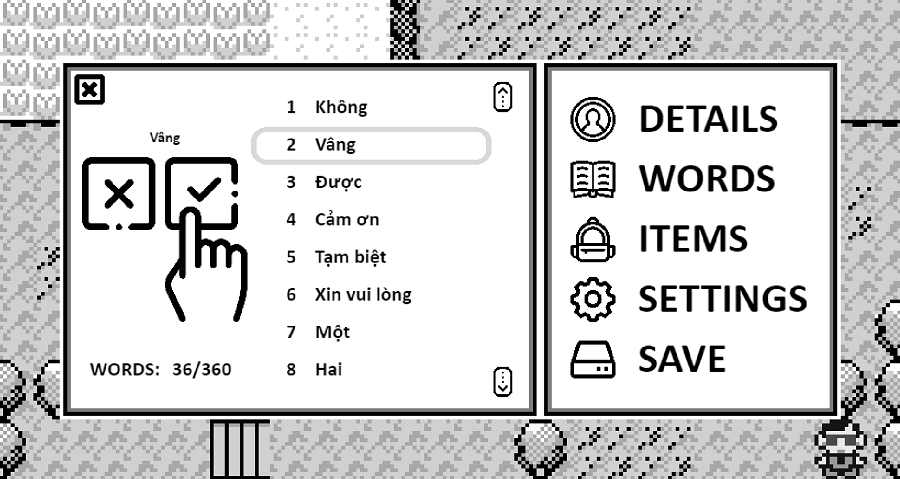 What made you focus your efforts on language learning?

I’ve studied three languages and I’m a university English teacher, so it’s something I know very well. I hope to eventually move into other academic areas, but to begin with, it’s best to focus on what I know.

What milestones would you like to hit in the next year?

I hope to have the Vietnamese learning version on the App Store as soon as possible. I’m shooting for before May, which is very doable. This is important because I need to start collecting feedback. I will then push to get this feedback integrated into the game and then put out all of the other versions (learning English, Korean and Chinese).

What kind of feedback have you gotten from users?

I’ve gotten only positive feedback! It’s great! People seem to be really excited to give it a try. This has put pressure on me to deliver something good and to get it done in a reasonable amount of time. 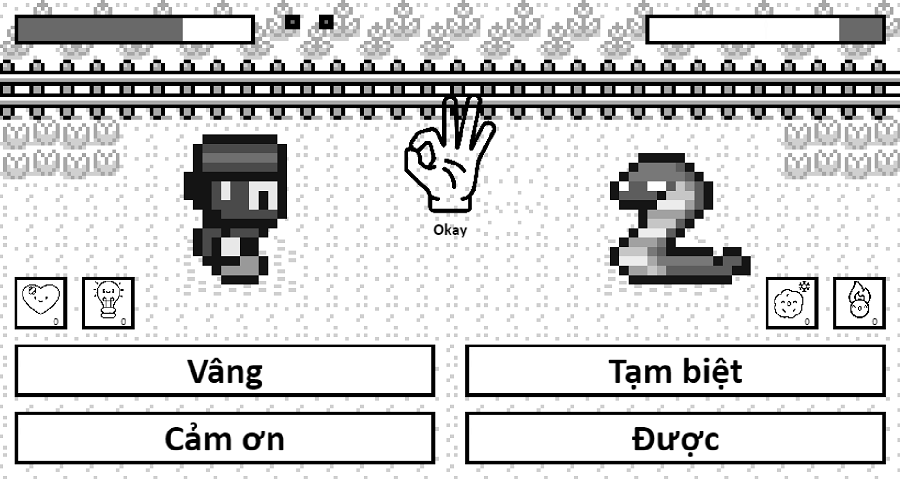 Have there been any setbacks or challenges to launching TestPlay?

I started from scratch, with little to no business or coding experience. This was a challenge, but the process has changed my life for the better. I am so much better prepared, by doing this all myself, than I would have been if I just paid someone to do it for me.

What impact would you like to see TestPlay have?

My dream is to change the way people think of school. I’m starting small with this game, but I have been dreaming big since day one. In my mind, wonderful things in education are not only possible, but also so much better than what we currently have. I want to make it happen and TestPlay is my first step into this arena. Wish me luck!

Find out more at, www.facebook.com/testplaylearning or email [email protected]