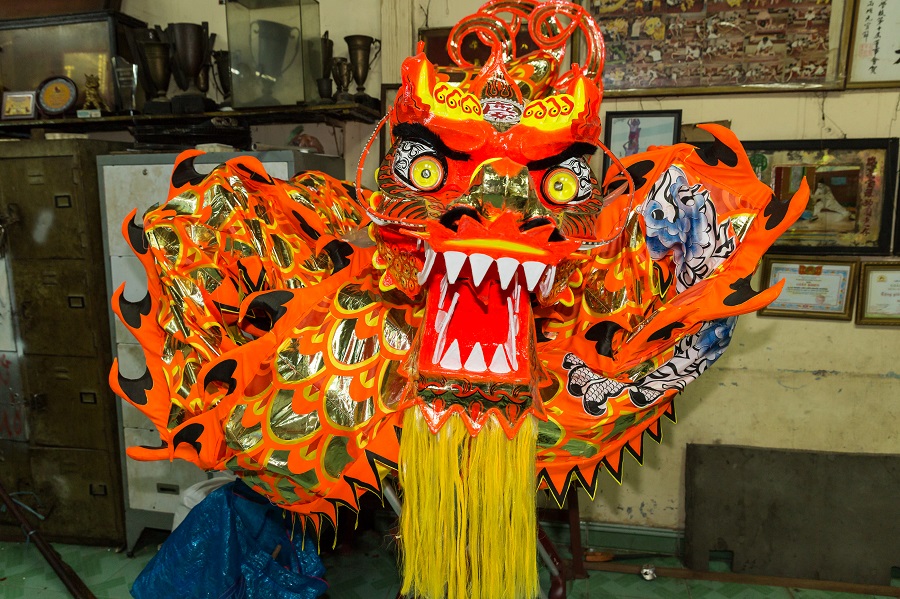 The dance is believed to bring fortune, but how is the costume made

“Lions and Dragons are symbols of luck and prosperity. For the Vietnamese, without luck there is no life,” says Nhu Tra, a dancer from the Ha Nhan Duong troupe. “Which is why you will see lion dancing not just around Tet but also at many opening ceremonies of new business. It is hard work hoisting a 14kg lion head on your shoulder and dance nimbly on your feet.”

“Over 30 years ago, every single lion dance group in this city had to get their costumes from Hong Kong, Singapore, Japan and China, and they weren’t cheap. They range from USD1,200 to USD1,500—a fortune back then,” explains Tam Quach, owner of Binh Hoa, a workshop in District 6 that specializes in making lion costumes. But that has since changed. It started with one family learning the basic of how to craft the framework then this knowledge was quickly shared and developed upon. And now there are more than 50 international standard lion and dragon costume producers in Ho Chi Minh City alone—centered around Districts 5, 6 and 11. The workshops are open, with bamboo frames, lion and dragon parts and mixed paints strewing haphazardly from inside the home out into the street.

“Lion costumes made in Vietnam are very popular, you know?” shares Luong Tan Hang, the chief at Hang Anh Duong workshop and dance troupe. “We have developed a reputation for high quality at very affordable prices. Though we lack years of experience, we can still easily compete with our Japanese or Singaporean competitors. Most people don’t realize it but even lion costumes have trends in fashion. This year, luminous paint and beauty marks on the lion’s head are in.”

No single workshop can undertake the creation of a lion costume alone. Instead, the work is split and distributed among collaborating workshops with each team specializing in one task or creating a specific part of the lion’s body such as the mane, the eyes, the frame, even down to seemingly little things like the claws or the nose.

“Business has been very good despite the state of economy,” says Hang, whose shop recently sold 100 lions and 20 dragons to various Southeast Asian countries. “Or perhaps because of it. The tougher the going gets, the more luck people seem to want.” 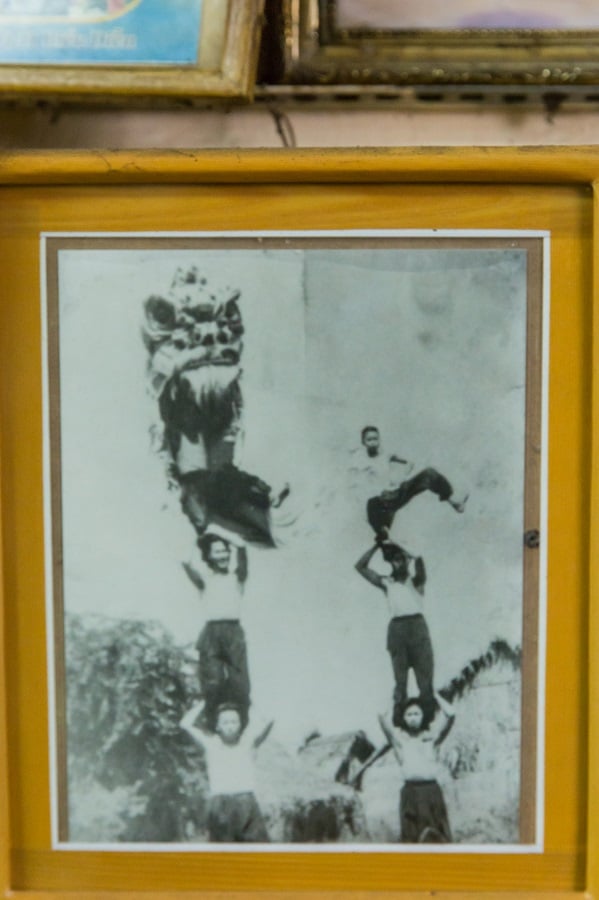 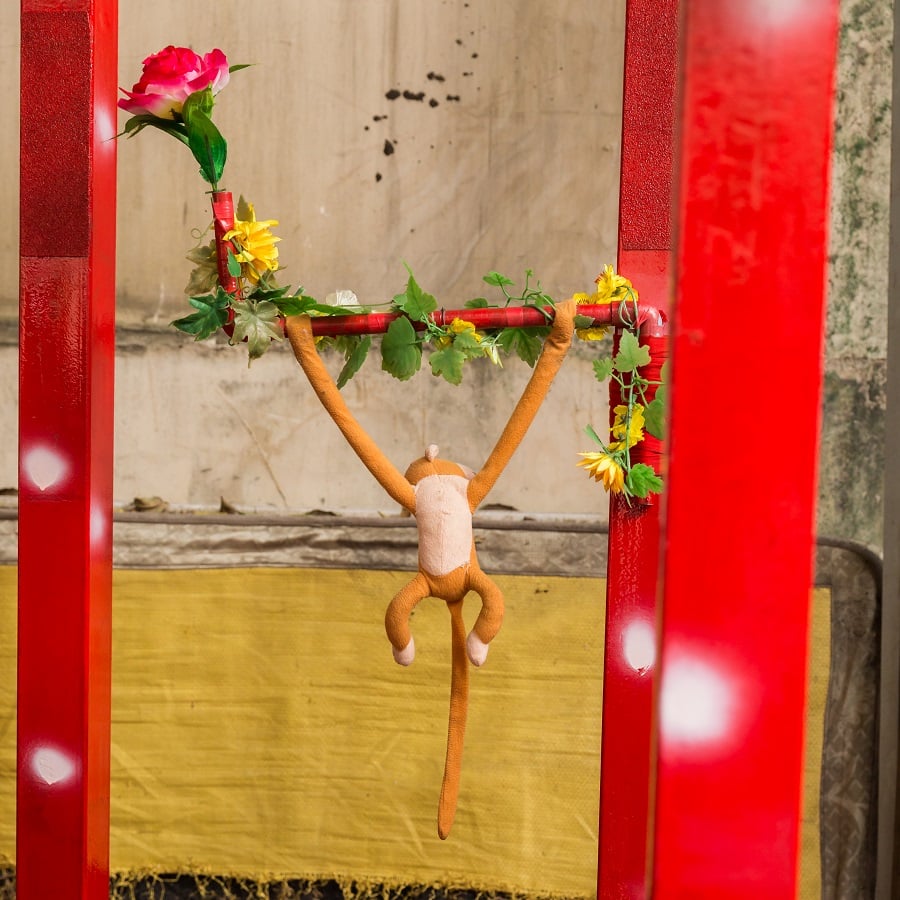 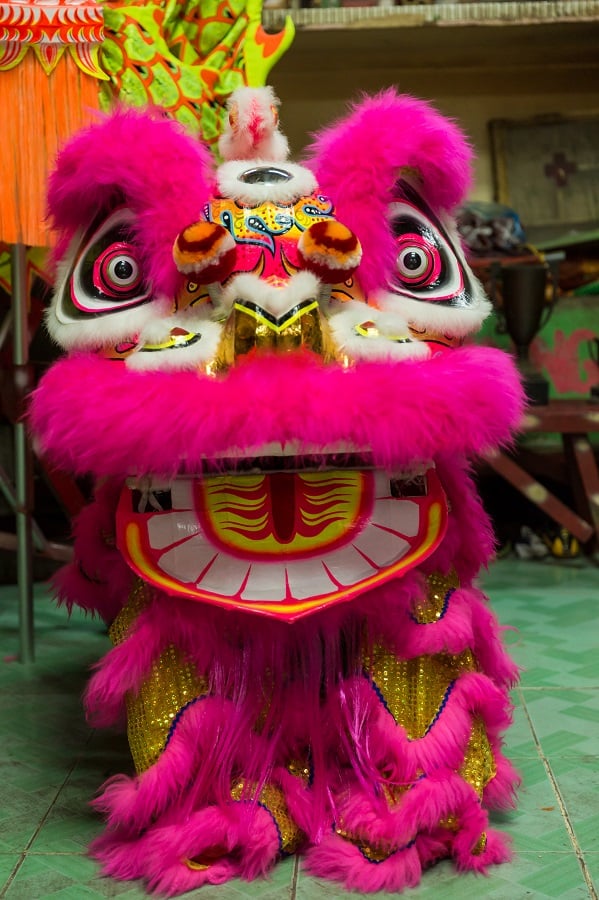