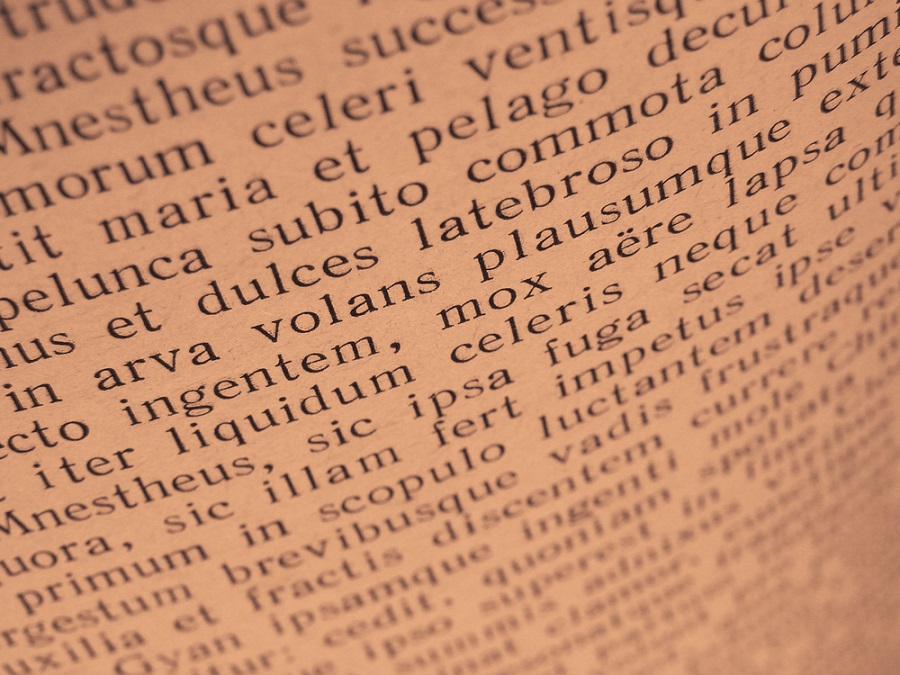 Some languages are complex, as non-native speakers have a difficult time learning them. Sometimes, even native speakers are not as fluent in their mother tongue as you might expect. While learning your native language can already be difficult as it is, attempting to widen your vocabulary with new languages is still a worthy effort, though it does take courage and a lot of hard work. But eventually, learning these new languages will let you reap the numerous benefits that can gain you an edge in life.

If you wish to pursue this endeavor, learning Latin online can be your initial step. But out of all the languages, why Latin? How can learning this ancient language lead you into learning other new languages?

For starters, learning Latin will lead to general ways of learning other languages. Let’s take a look at the following:

You Can Be More Adept At The Romance Languages

A group of languages widely spoken in Europe, known as the Romance languages, have been greatly influenced by Latin, so much so that almost 90% of their dictionaries are influenced by Latin. These Romance languages include Spanish, Portuguese, French, Italian, and Romanian, among others. If you’re planning to explore a new language that belongs to this group, then learning Latin first can make it more convenient for you when you start exploring each language one by one.

During the ancient times, the Latin used in writing was considered an unimportant language in the Italian peninsula. However, as time passed, the language of the common people became more prevalent. This has led to what is called “vulgar Latin”, as common people are referred to as “vulgus.” This has evolved into the different Romance languages we have today, which still bear resemblance to the Latin of old.

Basically, think of these Romance languages as the modernized form of Latin, as they both share the same grammatical rules. This is most notable with the Italian language. Notice that Italian words like amore, problema, persona, circa, vivere, and other Italian phrases are very similar to how they are said in Latin.

You Can Be More Fluent In English

Depending on where you live, you likely have to learn English first compared to other languages since the former is the universal mode of communication. Learning Latin in the long run can then help you understand English better as these two languages overlap tremendously. Many English words or terms are derived from Greek or Latin, but mostly the latter. Thus, learning Latin can let you have a deeper appreciation and understanding for English.

You Can Learn The Language Of Professionals

Learning a new language doesn’t automatically mean being knowledgeable about languages that are spoken by the natives of a certain place. It can also mean discovering the academic jargon of different disciplines. When professionals communicate with one another, they’re “speaking their own language.” Doctors, lawyers, engineers, theologians, and a host of other professionals use these jargon in accomplishing their jobs and understanding their professions even more.

Once you’ve learned Latin and try to learn academic jargon, you’ll see a lot of lexical similarities. For instance, this can be seen starting with the modern sciences, which have evolved and have been prioritized during the Renaissance, when all educators predominantly spoke Latin and Greek. If you were to analyze terms in biology, chemistry, sociology, psychology, economics, and astronomy, most have Latin roots and origins.

Moreover, in logic, politics, and theology, a large number of terms and phrases are also derived from Latin. In fact, many legal terms are derived from Latin. The Romans particularly excelled in the practical art of law and governance, which is why the political and legal language we have today is based heavily upon the concepts and terms they used during their time. For example, some legal terms such as ad hominem, de facto, de jure, habeas corpus, subpoena, plenary, quorum, and referendum are all from Latin. 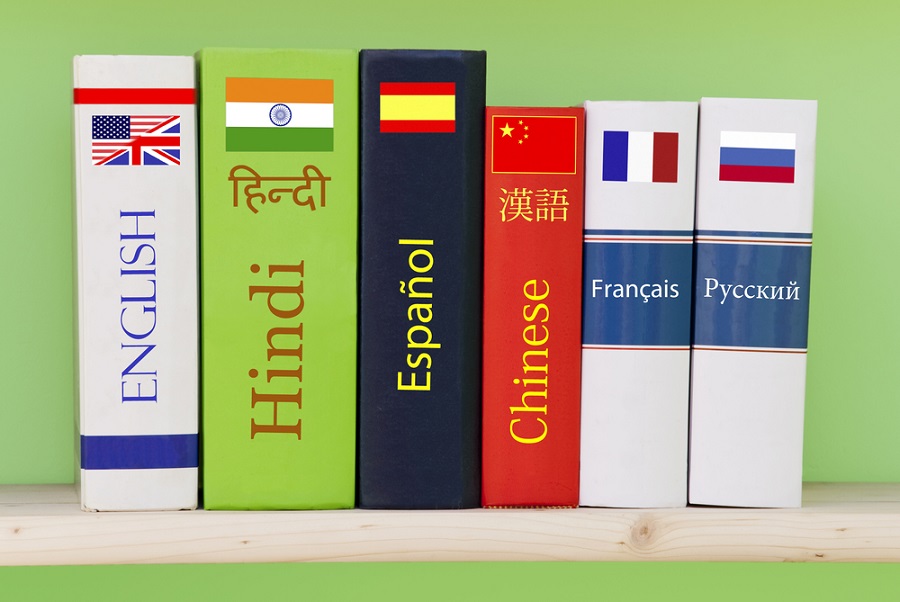 The art, architecture, and literature of many regions in the world today have also been influenced by Latin. For instance, architecture from Latin and Greek styles continue to influence today’s structures, such as the use of columns, though with a more modern twist. Famous writers of literature have also been inspired by classic writers who wrote in Latin. Learning these influences can increase your appreciation of art and history, as well as give you access into how Latin has originated and evolved into many languages, especially the Romance languages.

After learning the Latin language, you can start learning other languages through their cultures so you can better understand them, especially in regions like Europe, which has been heavily influenced by old pieces of art and literature. A country’s culture can be greatly reflected through its many different art forms and literature, so it’s a good way to start from there. Once you start with the culture and influences in a certain place, it will be less difficult to understand their language.

Latin is far from dead, as it contributes to how different languages continue to flourish today. Through these languages that have carried its influence, Latin continues to live on. Latin’s relevance to the Romance languages, English, and academic jargon only proves that it can be the initial step in your journey to learn more foreign languages. After all, leveraging your knowledge in different languages can be useful in numerous instances, whether that’s in your personal or professional life.