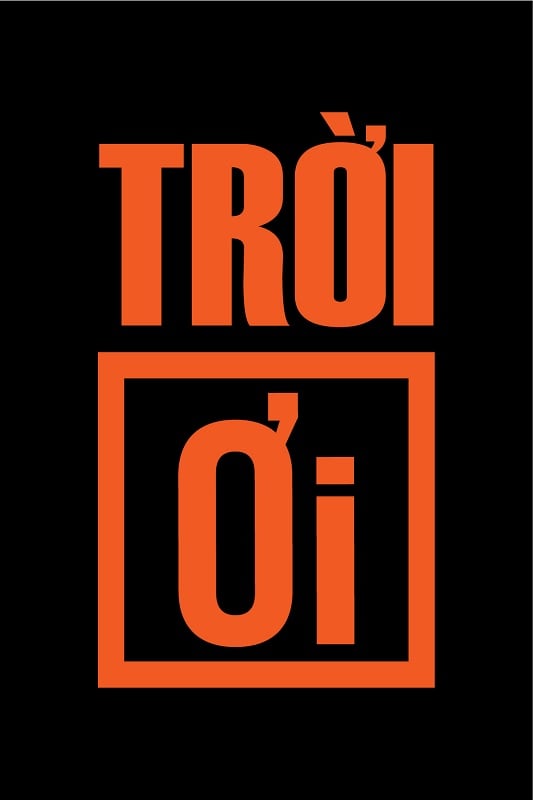 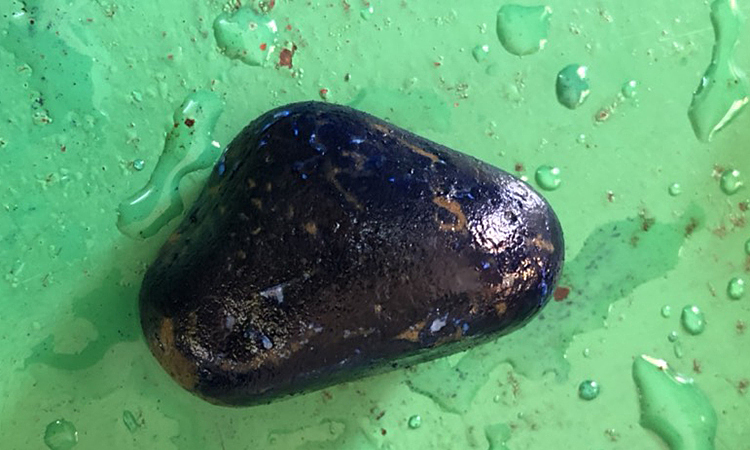 USD 225,000 was spent on fake meteorites by a man from Saigon. Son, 49, and his wife Nga, 45, residents of Lap Vo District in Dong Thap Province have been arrested and charged for “fraudulent appropriation of assets.” According to investigators, Son and his wife took a piece of clay, painted it black and covered it with a type of coal paper before spreading rumors they had a meteorite that could freeze mercury and treat terminal illnesses. They advertised the clay to a 58-year-old man who owns a drug store in Ho Chi Minh City and set up a meeting. Son told the man the piece of clay was a “holy and spiritual gift” inherited over generations. In order to sell it, they had to organize rituals and engage in charity work so its “super power” would be transferred to a new household and owner. To gain the customer’s trust, Son performed a trick to make the clay float on water, making up various mysterious stories to boost its reputation. The convinced drug store owner deposited VND1 billion to secure the “space rock” before paying the additional VND3.2 billion. 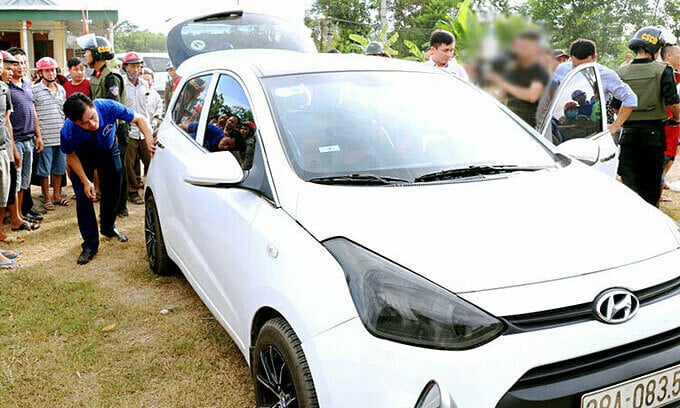 2 drug traffickers arrested after a car chase. Ha Tinh police detained two men after a car chase of over 15 km following which they seized 31 kg of methamphetamine. The incident occurred at around 2:30 am in Huong Khe District, which borders Laos and is notorious for drug smuggling. Vietnam is a key trafficking hub for narcotics from the Golden Triangle, an intersection of China, Laos, Thailand, and Myanmar and the world’s second largest drug producing area behind the Golden Crescent in South Asia. The repeated seizure of huge amounts of narcotics has been happening despite Vietnam having some of the world’s toughest drug laws. Those convicted of possessing or smuggling more than 600 grams of heroin or cocaine or over 2.5 kg of methamphetamine could face capital punishment. Production or sale of 100 grams of heroin or 300 grams of any other illegal substance is also punishable by death. 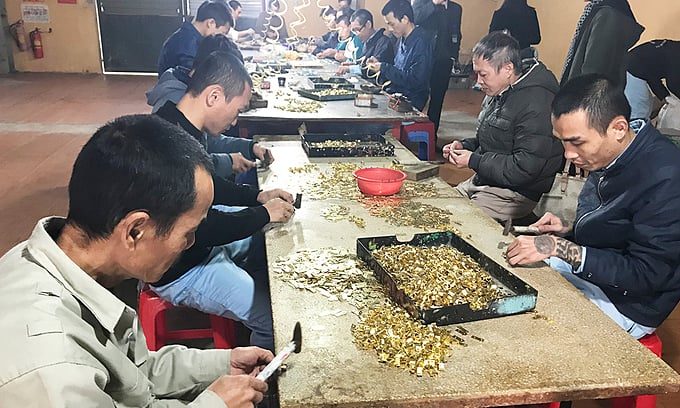 10,000 new drug users were registered in Vietnam last year, with the users getting younger and concentrated in the southern region. Revealing this at a conference, Deputy Minister of Labor, Invalids and Social Affairs Nguyen Thi Ha said that there are now middle school students in many places using drugs. Many rehabilitation centers in the country are overcrowded, she noted. Vietnam had 111 licensed centers with around 35,000 inmates as of April. As of last November the country had 235,314 drug addicts in its official records, 10,215 more than a year earlier. Ngo Thanh Binh, deputy director of the Ministry of Public Security’s department of drug crime investigation, said the number of addicts aged between 12 and 18 is on the rise, and it is difficult to send them to rehab due to legal complications arising from international charters on child rights Vietnam has signed. According to the department, the quantity of drugs seized last year was the highest ever at nearly nine tons. 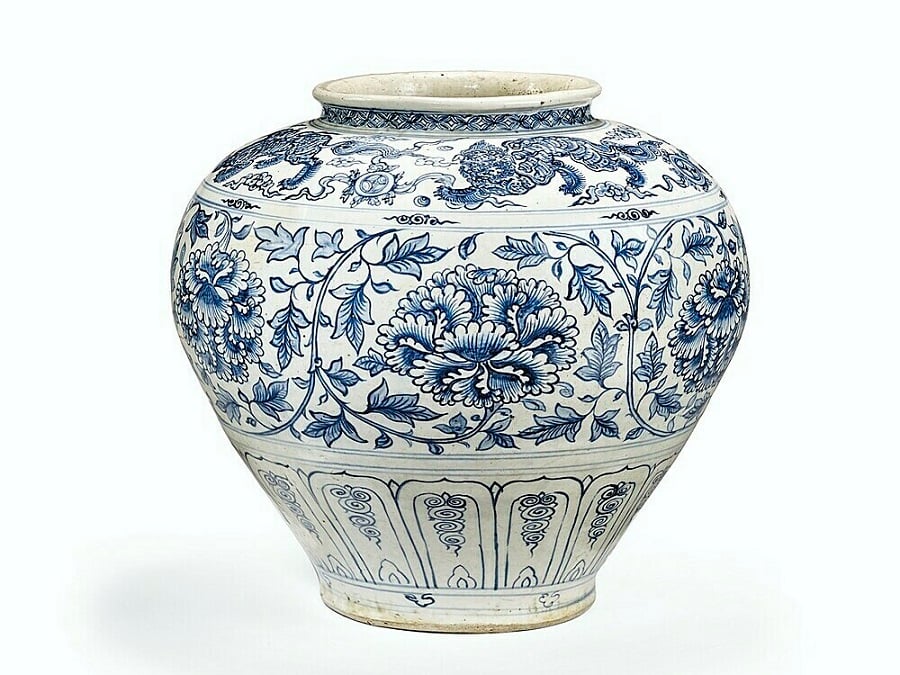 15th Century Vietnam pottery fetches usd455,000 at French auction. The jar, 33.6 centimeters high, is painted with blue peonies and Buddhist iconography. According to the auction house, the jar was made with a “powerful form, bold design” and technique of painting with underglaze cobalt blue. It was in the personal collection of J.E. Hagen, working in the Dutch colonial civil service in eastern India in the 20th century. He was gifted the jar in 1947 by a daughter of the Aroe Matoa XLIV, chief prince of the kingdom of Wajo in Sulawesi, Indonesia.
The U.K.-owned Christie’s has sold a number of artworks from Vietnam, including a painting by Mai Trung Thu titled “Nu” (Nude) in Hong Kong and Le Pho’s “Nue” (Nude), which fetched USD1.4 million last year, the highest price ever for a Vietnamese painting. 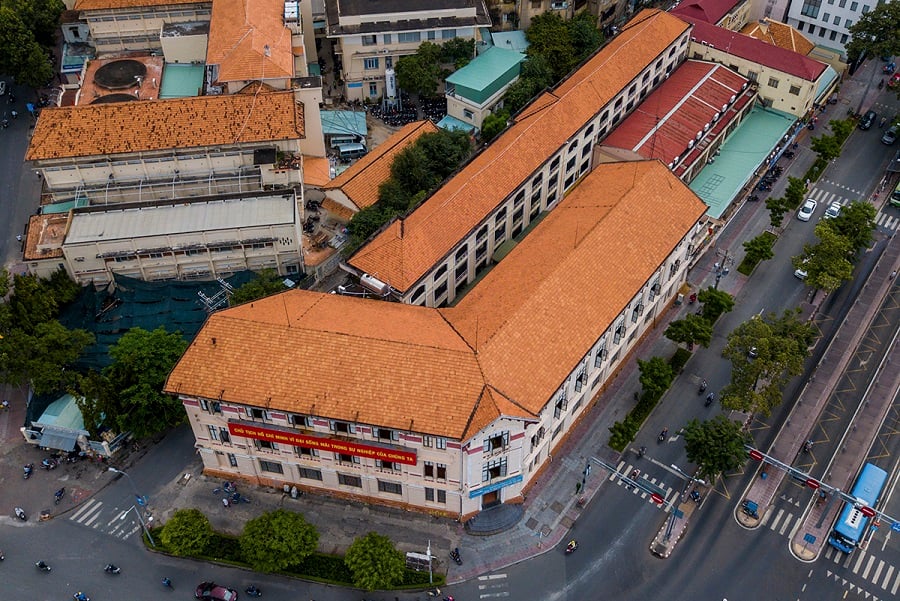 100-year-old Saigon railway building’s fate is up in the air. A dispute is brewing between HCMC and the transport ministry over the fate of a colonial building that once served as Saigon’s railway headquarters. Last year city authorities had proposed a conservation plan for the Hoa Xa complex at 136 Ham Nghi Street in District 1, which comprises two buildings, one L-shaped and the other rectangular. In a letter to the Ministries of Transport and Finance, they had said the city “would like to take over the Hoa Xa complex for preservation.”The bigger, L-shaped building would be used as the central control center for the Metro Line No.1 that is close to completion, and the rest would be connected to the metro’s underground space and house historical railway artifacts, the letter said. But the proposal was shot down by the Vietnam Railway Corporation (VNR), which owns the complex. Originally known as the Bureau du Chemin de fer (railway office) of the Indochina Railway Company, the building was the headquarters of the Ministry of Transport and Post of the South Vietnam government before 1975. The city has issued it a land use right certificate for the complex for 50 years, or until January 1, 2046, it said. 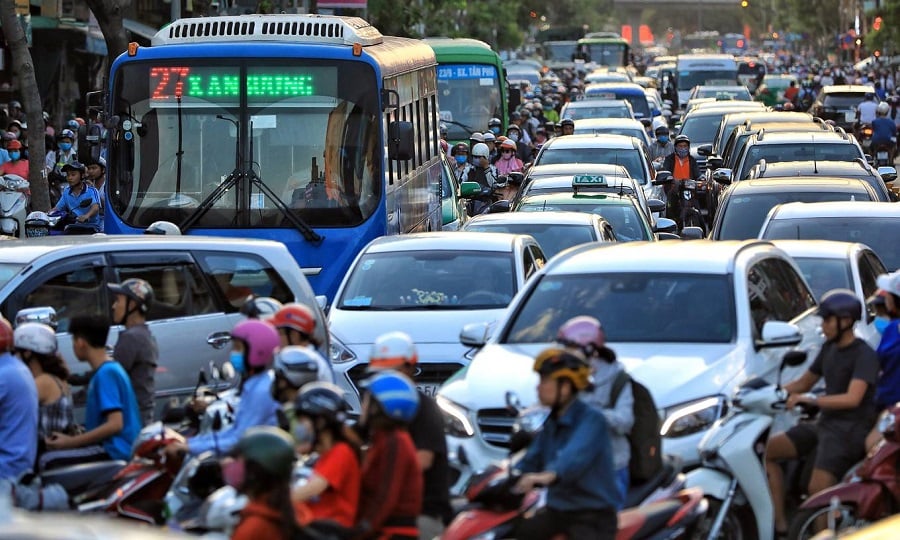 USD 17 Billion boost to public transport. HCMC seeks to invest VND393 trillion over the next decade in a master plan to improve access to public transport and limit the use of private vehicles. Under the plan, which was rolled out last month, the city will have a comprehensive bus network by 2030, three metro lines —from downtown Ben Thanh to suburban Suoi Tien theme park, from Ben Thanh to Tham Luong in outlying District 12 and from Bay Hien Intersection in Tan Binh District to Saigon Bridge — and a bus rapid transit system. Other items proposed are a light rail route between Thu Thiem, a new urban area in District 2, and Long Thanh in neighboring Dong Nai Province, where a new airport is being built, small buses with fewer than 17 seats, public electric motorbikes and bicycles, and dedicated bus lanes. In 2021-25 the focus will be on improving bus services, and in the next five years mass transit vehicles will receive top priority. This month the city scrapped three more bus routes, and is left with 129 out of the original 136. The Department of Transport said buses on the three routes had failed to attract patrons and were thus making losses.