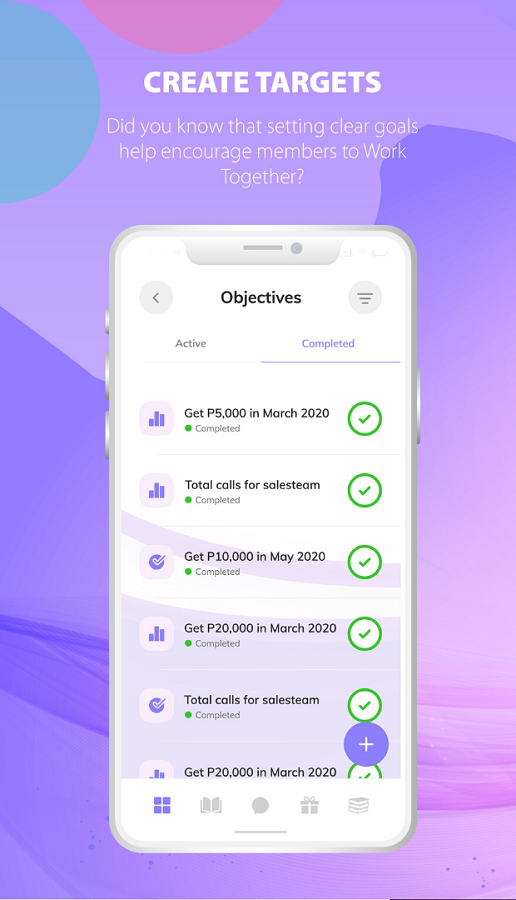 “Never let a good crisis go to waste,” goes the now-famous quote by former Obama advisor Rahm Emanuel. The quote seems tailored to this moment, this very one where “crisis” seems to be in abundance.

The rest of it—well, where might one find the opportunity promised amid the chaos, the separated, the sudden moment where everyone is alone in their homes yet together online with the same big, dark thing on our minds? To be a human is to feel that first, perhaps.

Serial tech entrepreneur Paul Espinas probably first felt the severity of the moment not as a successful founder and CEO, but as a son and a neighbor. Step back to early 2020 amid the sudden pandemic. All at once, it seemed like everything was changing in a flash, a change that’s hard to appreciate the size and scale of without getting into the granular and remote. In Espinas’ native Ticao Island in north central Philippines, this 334-square-kilometer island suddenly found itself without access to food and basic necessities because the lockdown restricted the inbound shipments that usually brought necessary household goods to the island. 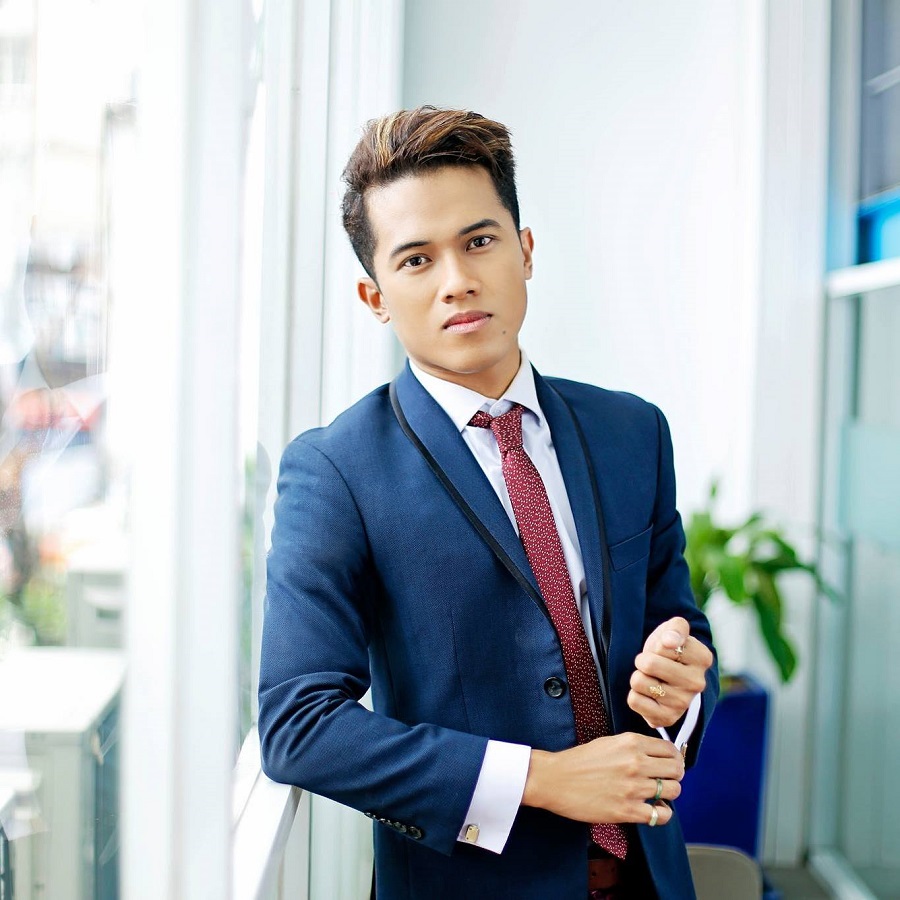 Phone calls to his family there showed that personal shipments of essential goods using private vehicles might be possible but it would also be capital intensive (read: expensive and paid in cash). Espinas quickly cobbled together a group of webinars on COVID-19 impacts to business, which were offered while passing the digital hat: donation accepted from those able.

Be that because of the sudden teleconferencing of everything in corona time or because of Paul’s bonafides, the conferences were a hit. “We were getting up to 1,000 views per webinar,” Espinas said. The project seemed special for Espinas who is in his third year leading the team behind UpUpApp, a mobile performance based management software with a strong focus on learning and development. But the app is more accurately described as a gamified KPI dashboard, the “game” is your work and the “points” are given for doing more of it on time. 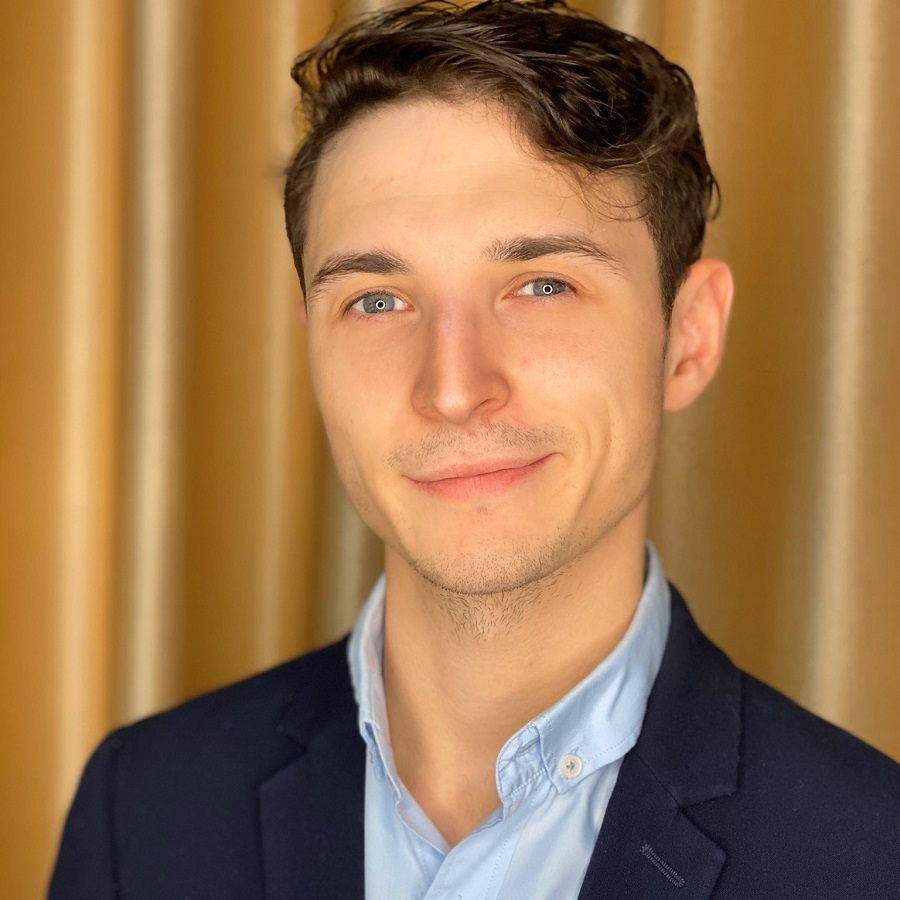 What Espinas was doing with the webinars more closely mirrored something like the Masterclass web teaching series or the online courses on Udemy or Coursera, products that have great intention that don’t always rise above the category of “things I should do but don’t.”

“I’ve started plenty of courses on Udemy and Coursera,” Espinas’ associate Jamie Duncan said. “How many have I finished? Zero.” Yet, the interest for web-based education was clearly there as they were seeing in Espinas’ webinars.

He and Duncan put their collective talents to work posing a series of questions to suss out the cause of and perhaps leverage the interest they were seeing in the webinars. The conferences were recorded; what if the team was able to repurpose the footage into smaller, more digestible bits that could be consumed serially? What if these learning modules could all live on a platform where education wasn’t separated into classes but channels of related topics and communities of like minds? 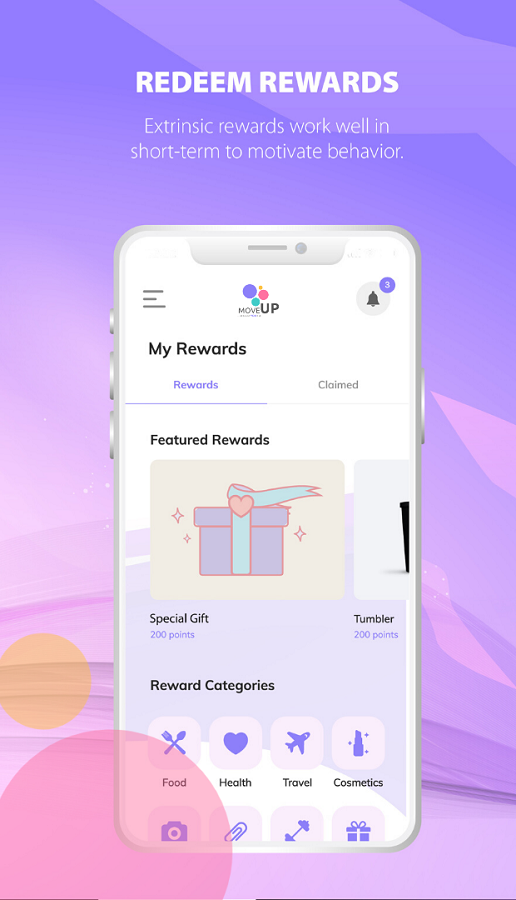 The pitch: say you’re on a subway or in a taxi on your way to your next thing. That’s not enough time for a full recorded lecture, more than a few pages of reading or really anything other than a harmless, low value use of your disposable time on social media, Espinas said. And then, the “ping” of a notification from the UpLearn app: “Hey, let’s learn something new today,” Espinas exclaimed.

UpLearn is like other MOOC platforms like Udemy in that both are knowledge sharing hubs. But Espinas and Duncan’s app differs in a number of areas. A mobile-centered design makes this a small screen-specialized experience. Time is also treated much more differently in UpLearn: the app serves education in bite-sized, three to five minute segments.

It’s made to “consume on the go,” Duncan explained. The app is designed to make users “more likely to interact with and understand the content.” Much of the recorded lectures that Espinas created in that first cycle of webinars ended up being UpLearn’s initial offerings: topics include COVID-19 and recruitment, remote work management and the pandemic’s change on demand for Filipino talent abroad.

Users can take courses and check in with their friends to see what they’re learning about too. “On my newsfeed I’ll get updates from Paul” and other colleagues and friends. UpLearn as a platform can be repurposed in to company specific learning programs to deploy modules specific to an individual firm.

UpLearn will weave in nice perks like a motorbike giveaway for users later as the app user base grows, but the people on the app itself are a big part of what make the app a meeting point for a learning community over another learning platform like Udemy. Duncan and Espinas decided early on that a social aspect to UpLearn would be a big edge for keeping the users they win. “It’s not about acquiring users. It’s about retaining the users,” Duncan said.

The app launched on the Android store on a limited basis in March. The public launch happened in June. The team reportedly serves about 2,000 learners at the moment. Two content streams will bring online more classes: in house, professional production of high quality videos (think premium learning service MasterClass) and recordings of webinars, which will be trimmed down to fit into the platform’s “micro learning”- centered approach. 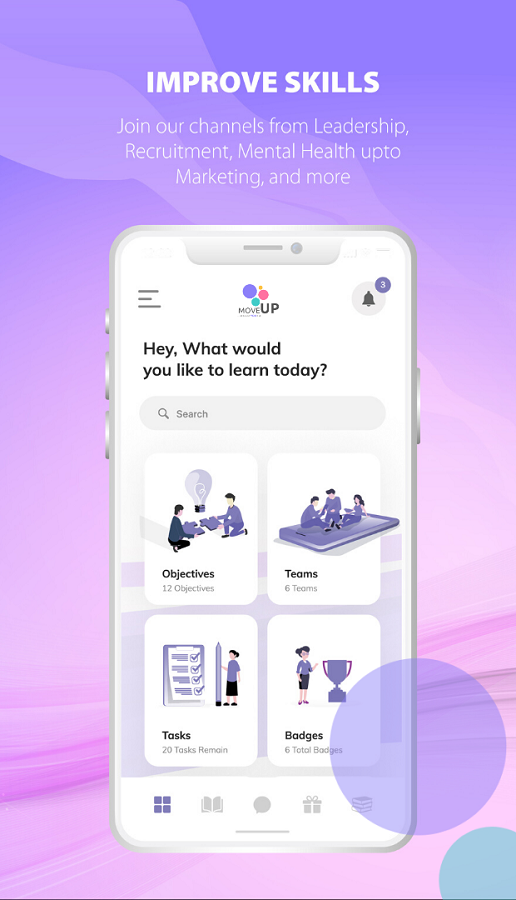 Espinas is a man seemingly always on the go. He and Duncan met with Oi for a quick serving of Thai food before he was get to meet with a Canadian businessperson he hoped to connect with and have be a speaker on the app. In his own work, Espinas said he has interactions with people all the time where he’s picking up important tips and insights. To snag what’s coming at him, Espinas walks in to his conversations with paper and pen to take notes.