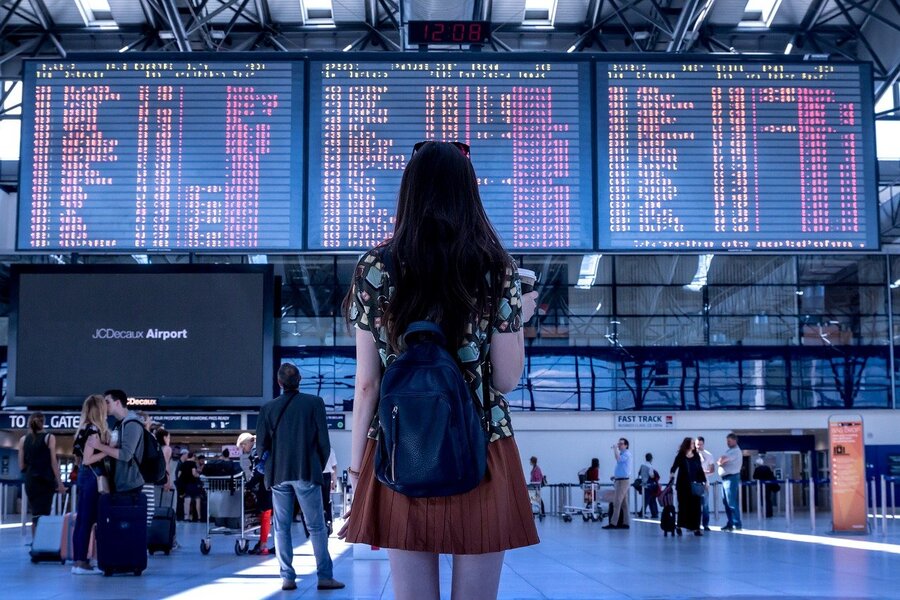 3 Must See Events While Travelling in Europe

While most of Europe is tied together as the EU it still remains one of the most diverse and incredible continents on Earth. Every country has its own unique language, culture and traditions that are worth experiencing on their own.

So once the pandemic loosens in severity and travel in a post-pandemic world becomes more actual again, Europe is definitely a place you must travel to for your next vacation. In this article we will go through 3 events you absolutely have to experience in your lifetime in Europe.

The Euro Cup – For the Sports Fans

If there is one sport that is all dominating in Europe it is soccer. Every European country has brilliant teams that compete at the highest level. The most qualified of them come to heads against each other during the Euro Cup where soccer fans all over the continent sit and wait for their team to perform and hopefully win.

The Euro 2020 Cup was definitely one of the event’s biggest moments, even despite the pandemic. If you are into sports just a little bit, this is an event you must attend.

No one celebrates their victory in WW2 more than the Russians do. Ever since the times of the Soviet Union, Victory Day on May the 9th have been a huge event and cause for celebration. Every year, extreme measures are taken to make sure that everything is in order.

They polish their military hardware, control the weather and display everything in its full glory on the Red Square. It is one of the biggest military parades in modern history and a unique experience in itself.

Independence Day in Norway – One of the Few

Not many countries in the EU have much of a reason to celebrate its own Independence Day. Most of the European countries have throughout history remained independent in one form or the other. But there are a few who have spent most of their existence as part of another country.

One of these countries is Norway who up until the 19th century had been in a 500-year union with Denmark. After gaining full independence Norway launched a massive drive to set itself apart as a unique and independent country with a new language, a focus on cultural development and much more. Every year the Norwegians celebrate their Independence Day in style by wearing traditional dresses and suits, eating traditional food and lots of drinking.

Much More than Meets the Eye

As you can see, Europe is a very diverse continent rich in culture, history and traditions. We only mentioned three examples on this list but there are hundreds more to experience for those who are hungry for travelling.

When the pandemic recedes, and you have the opportunity to travel we encourage you to time it with one or more of these events. But do not hold back in trying to go on your own adventure and finding something just as unique.

Tips for Traveling to Vietnam and the Surrounding Areas

After the COVID pandemic, you’ll likely be eager to get back to traveling as soon as it’s safe. If you’re considering traveling to Vietnam or other nearby areas, there are a few things you should know first. That way, you can make the most out of your time in the country. Get Your Finances in 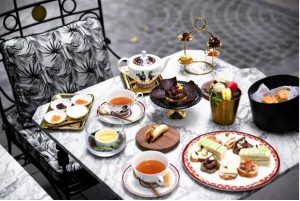 The first Vietnamese property by award-winning Capella Hotels and Resorts, Capella Hanoi reveals fresh epicurean encounters and Instagrammable moments including Champagne brunches and afternoon teas (Hanoi, Vietnam – 04 May 2021): Capella Hanoi, the new art-inspired hotel in the heart of Vietnam’s capital city, is promising to transport local residents and expats to the boulevards 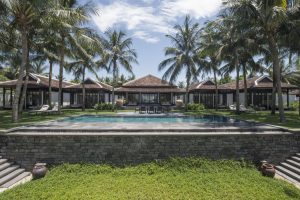 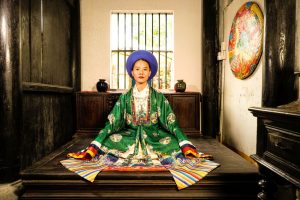