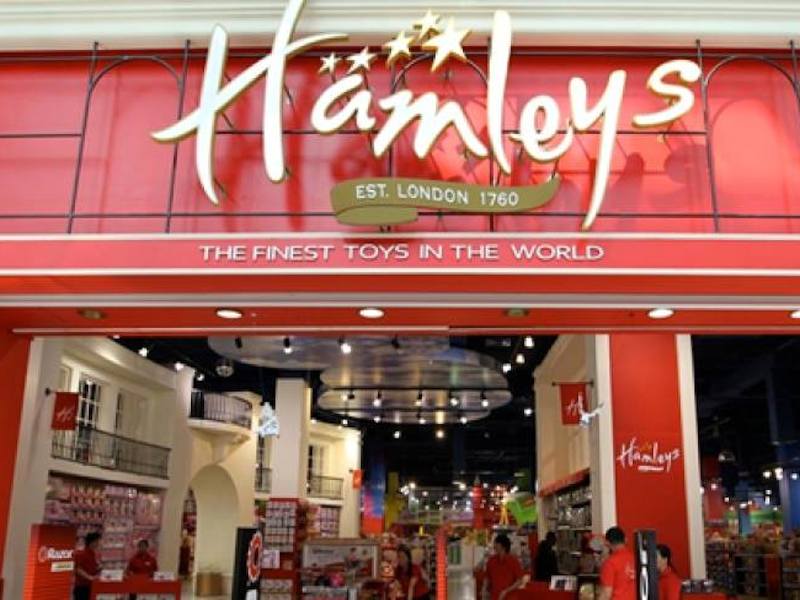 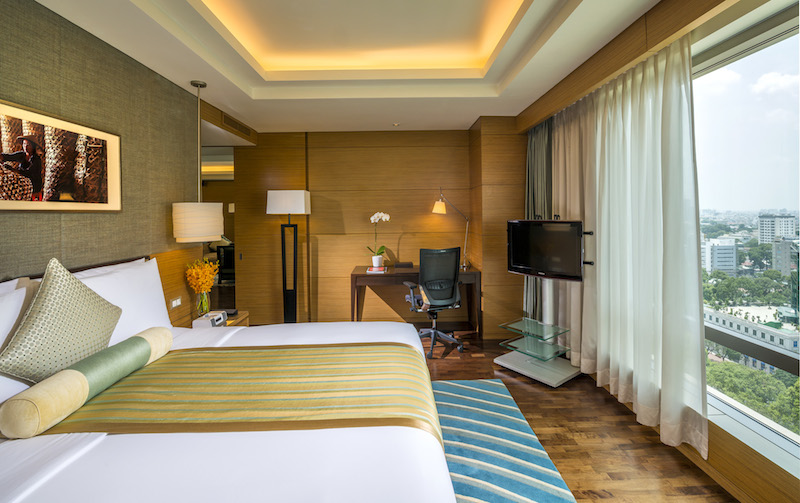 InterContinental Asiana Saigon has launched a rewards program for people who make bookings on behal fof others. 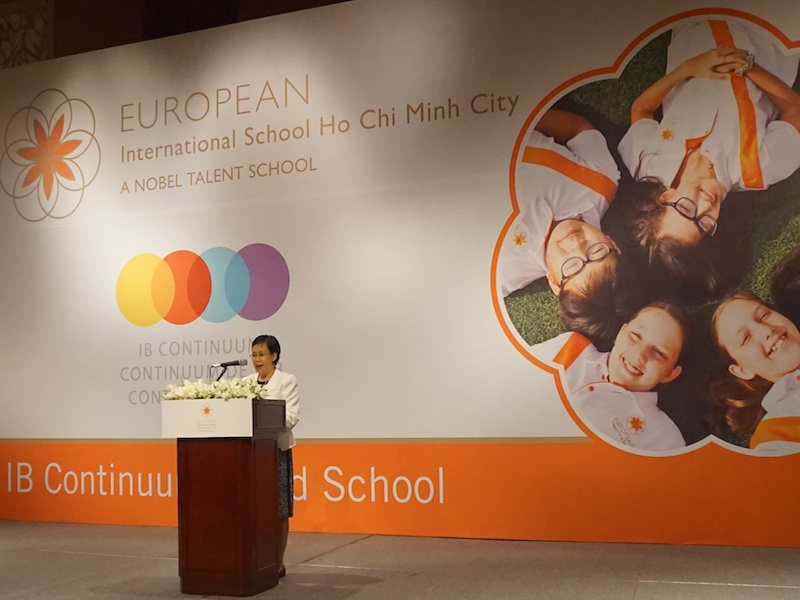 The European International School has earned accreditation of its International Baccalaureate program for all students studying at its campus for children from kindergarten through Year 12. The IB Diploma Programme is in addition to the already accredited IB Primary Years Programme and IB Middle Years Programme. With successful accreditation of these programs, EIS has become an … Read more 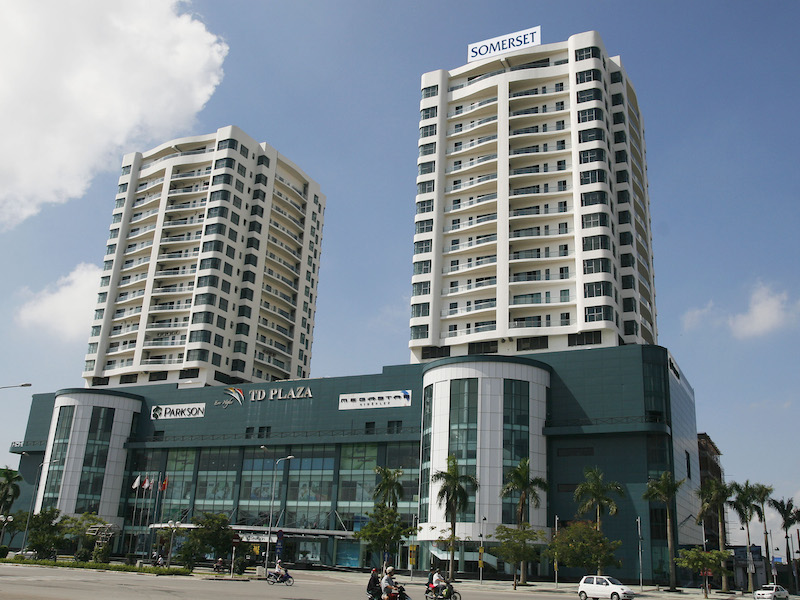 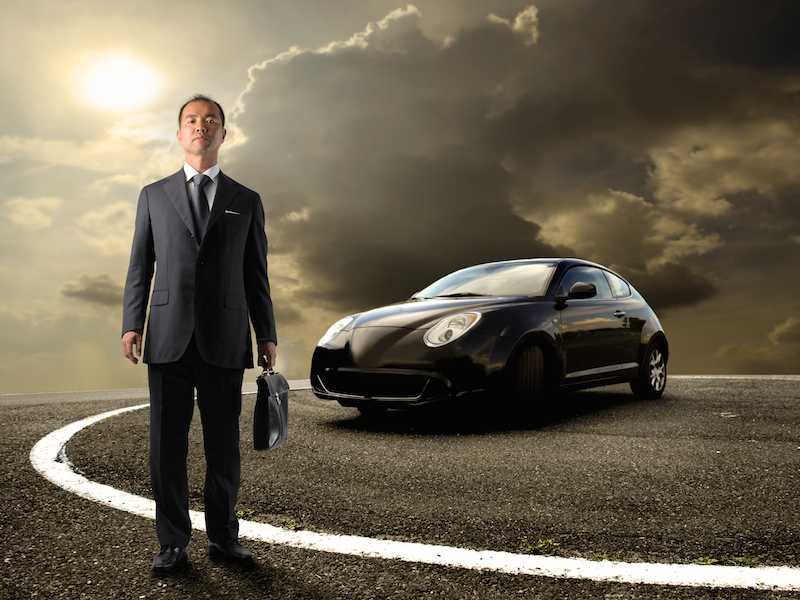 The rapidly rising ranks of Vietnam’s uber-rich are fueling growing demand for luxury goods in the fast-growing economy. The number of ultra high net worth individuals (UHNWI) in Vietnam is predicted to double to 300 by 2024, according to the Knight Frank Wealth Report 2015. The increase of 159 per cent makes Vietnam the country … Read more 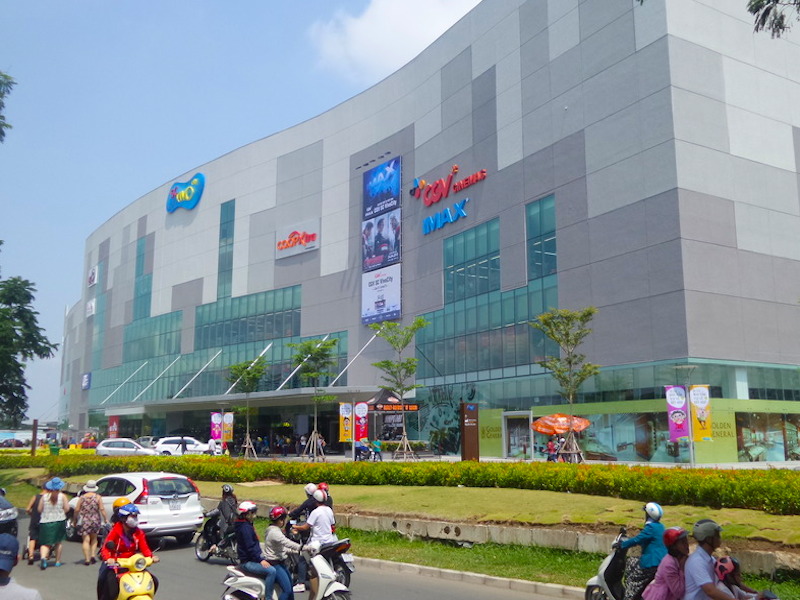 VivoCity Saigon opened its door Sunday (April 19) making it the second international shopping mall brand to enter Vietnam, behind Japan’s Aeon. SC VivoCity is a joint venture between Singapore-based Mapletree Investments and local supermarket operator Saigon Co-op. Mapletree will manage the centre, its fifth internationally to carry the brand; the other three are in … Read more 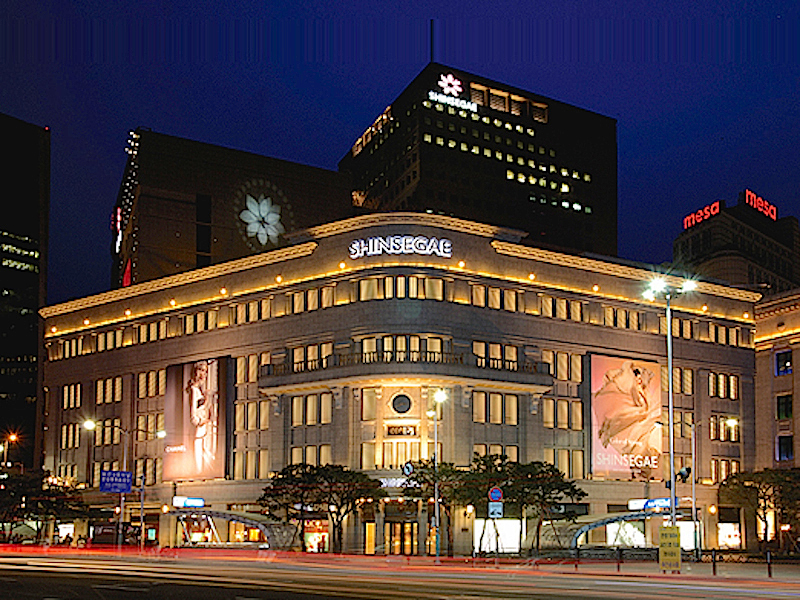 South Korean retailer Shinsegae Group will launch in Vietnam by the end of 2015. Shinsegae Vietnam subsidiary E-mart will roll out discount stores in the fast-growing retail economy after five years of research and planning. Shinsegae has secured at least two sites in Ho Chi Minh City, the first in an undisclosed part of the … Read more 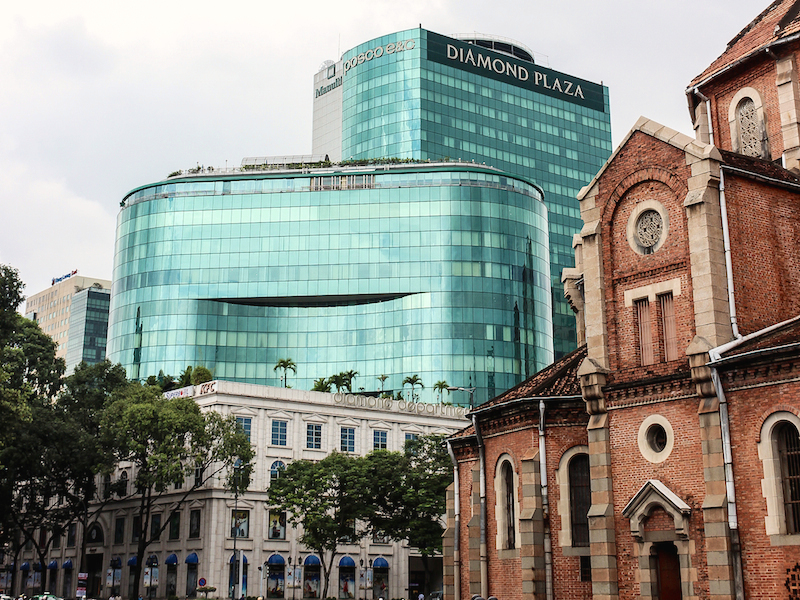 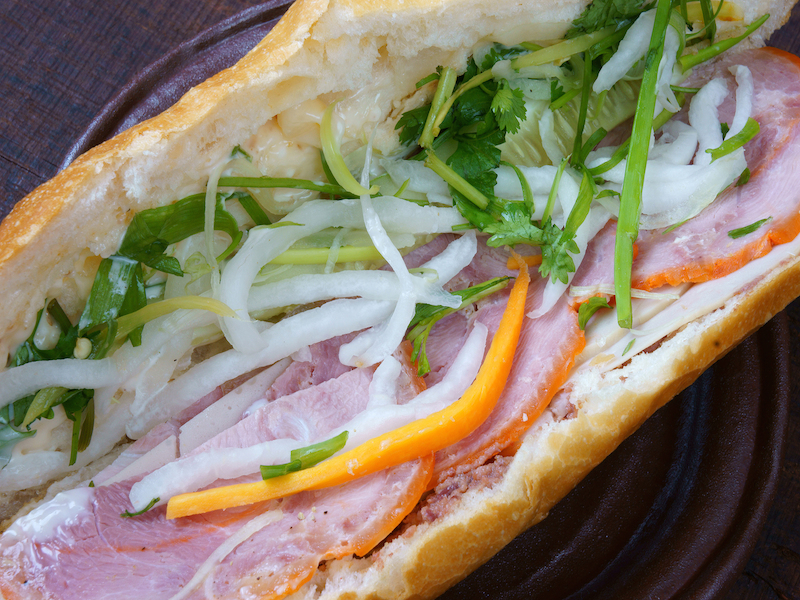 Ho Chi Minh City has ranked fourth on a list of the world’s Top 10 Food Cities. The list, published by respected magazine and television channel National Geographic, is topped by Louisville, Kentucky and includes three Asian cities. The other two are Chennai in India, ranked second, and Osaka, Japan. The National Geographic pays special tribute to … Read more 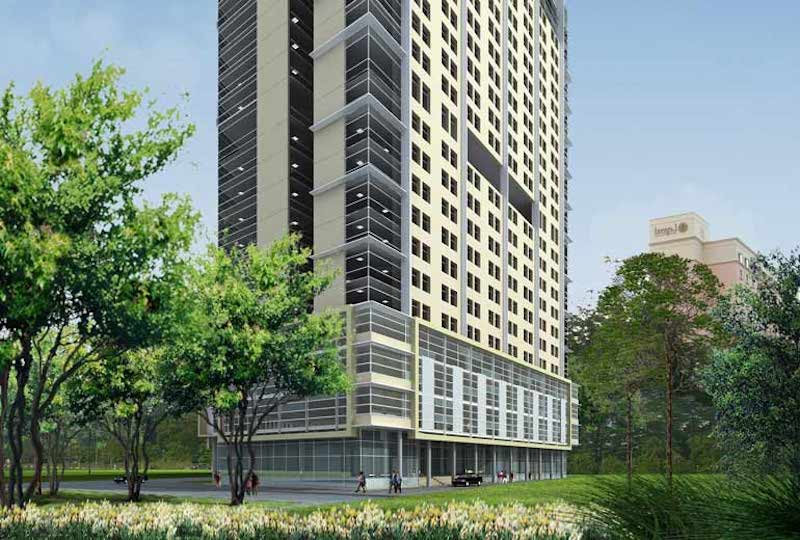 Ho Chi Minh City’s newest luxury hotel, the Le Meridien Saigon, is now recruiting staff in preparation for training prior to its July 1 official opening. The hotel held its first Career Day this weekend (February 7 & 8) at the hotel, located at 3C Ton Duc Thang St, District 1. Those interested in a … Read more