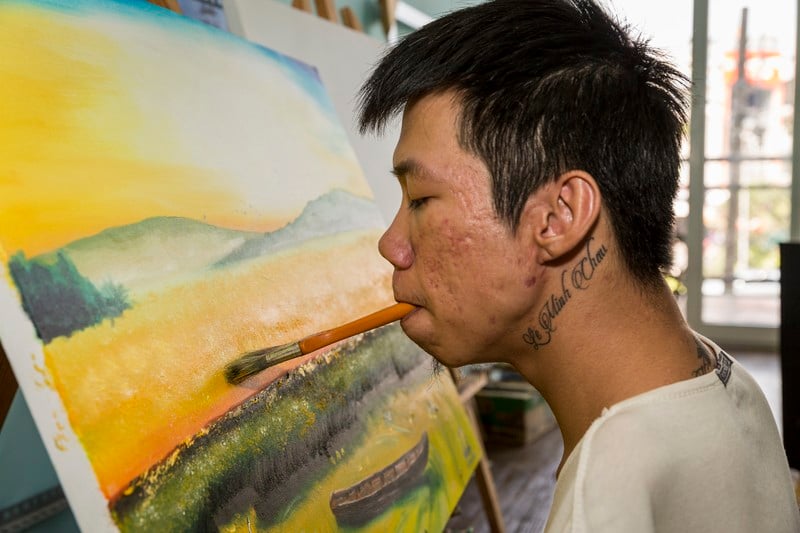 Director Courtney Marsh and Producer Jerry Franck on their 2016 Academy Award-nominated documentary Chau, Beyond the Lines There’s a lot of warmth out there for American documentary Chau, Beyond the Lines, which picked up an Academy Award nomination earlier this year as the latest in a string of accolades for a film that has effectively … Read more