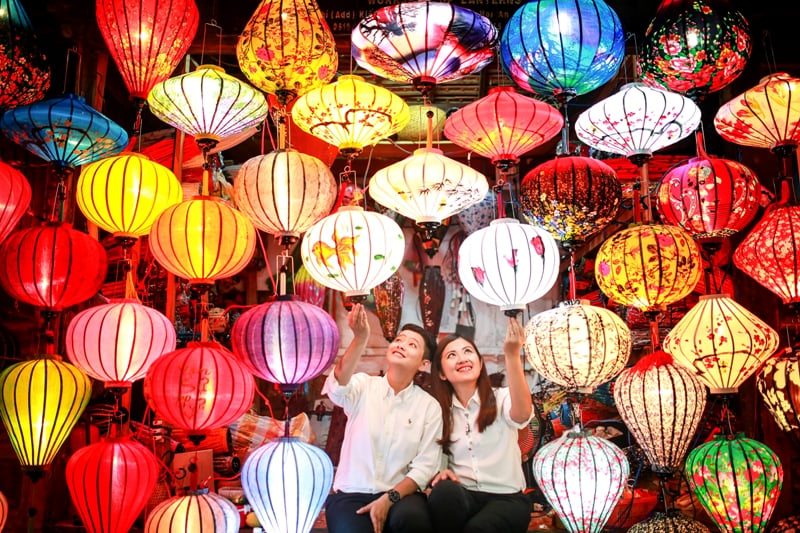 Until recently the LGBT community in Vietnam was marginalized, but changes in attitude in the legal and public spheres are coming. From Vietnam’s first gay parade in Hanoi in 2012 to an openly transgender contestant on Vietnam Idol, the country is becoming more tolerant. Also, it doesn’t hurt that the population is young—more than half … Read more