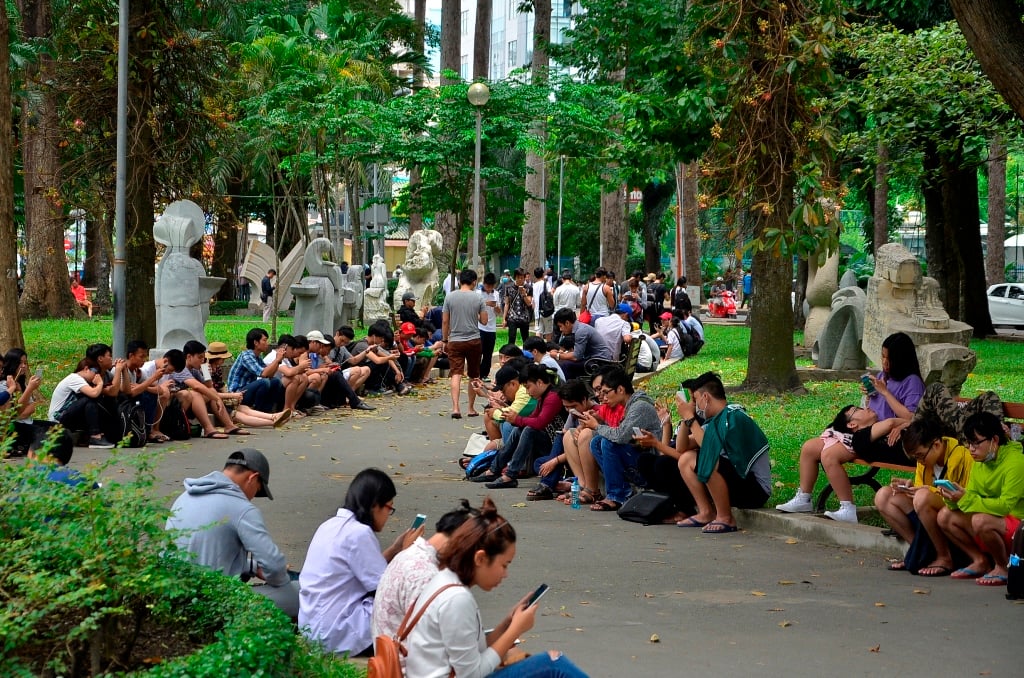 A phenomenon that’s stirring up fun, fans and a bit of trouble as well Since launching in August, Pokémon Go has taken the country by storm, and globally it is already being named as the most viral mobile application of all time. Even before the game was officially released in Vietnam, scores were downloading it … Read more