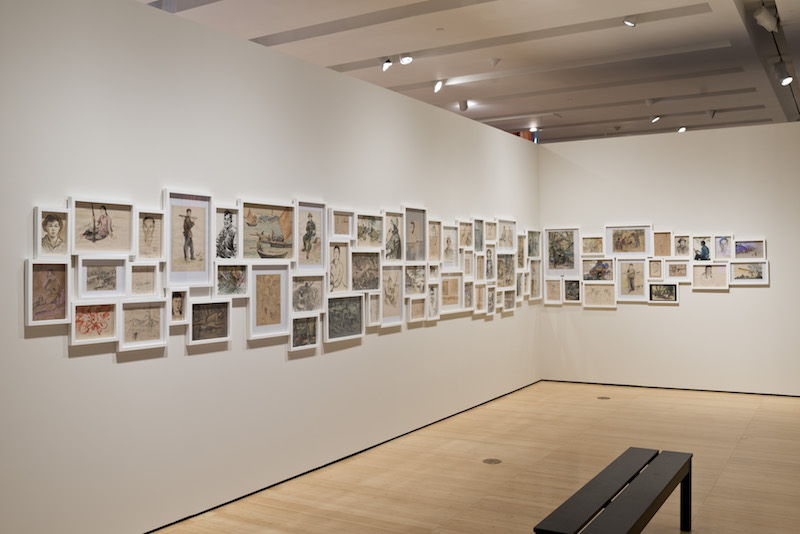 An exhibition where art and artists respond to the challenges of their socio-political circumstances American film directors Ken Burns and Linda Novick interviewed more than 79 witnesses for their epic 10-part television series The Vietnam War (called The American War in Vietnam)—now playing to millions of viewers across the US. The documentary film dovetails in time and approach with the current New York exhibition … Read more