Located between district 7 and Nha Be District is a studio and entertainment hub that has been steadily growing in popularity since it opened a year ago. En-Dee Garden (915/22 Le Van Luong, Nha Be) is a spacious complex comprising of a garden, an outdoor cafe and restaurant, and a two-storey building that houses a set that resembles a 19th century English countryside estate. The space also includes a spine ramp for skateboarding, facilities for rollerskating and BMX biking, and cultural events like street art are frequently held here. Founded by husband and wife team Nguyen Huynh Duc (Danny) and Trinh Yen Nhi (Nancy), the 1,500sqm land was Danny’s VND6 billion wedding gift to his wife. The name En-Dee is the phonetic initials of their names. 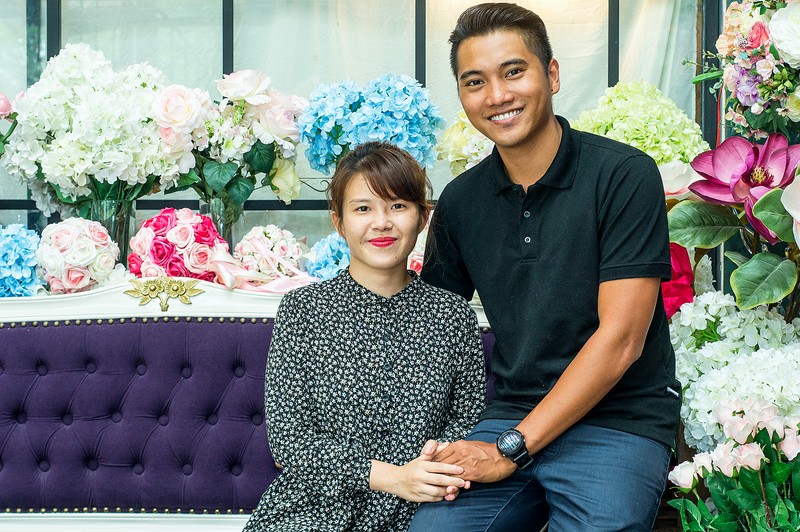 “We met in Australia where we both attended university,” says Danny. “After graduation, I became a pilot for Vietnam Airlines and she became an accountant. Because of my work, we had to relocate to Vietnam and that was how everything started.” The move, while facilitating Danny’s career, served to limit his wife’s prospects. Very quickly they found out there were few attractive job opportunities for Nancy’s qualification and a sedentary life as a housewife was an unattractive option for the couple.

“I asked her what she wanted to do with her life if money wasn’t a problem,” he continues. “She said she wanted to do something beautiful, something memorable. We had our wedding about two years ago and it was a great experience for the both of us, but through conversations with friends, we realized that it was not necessarily the same for other couples marrying in Vietnam. That was when the idea of creating a romantic, glamorous set for wedding shoots and videos came to us. With that decided, we established a company, worked together to create the concept and vision, and found ways to finance our dream and here we are, one year later.” 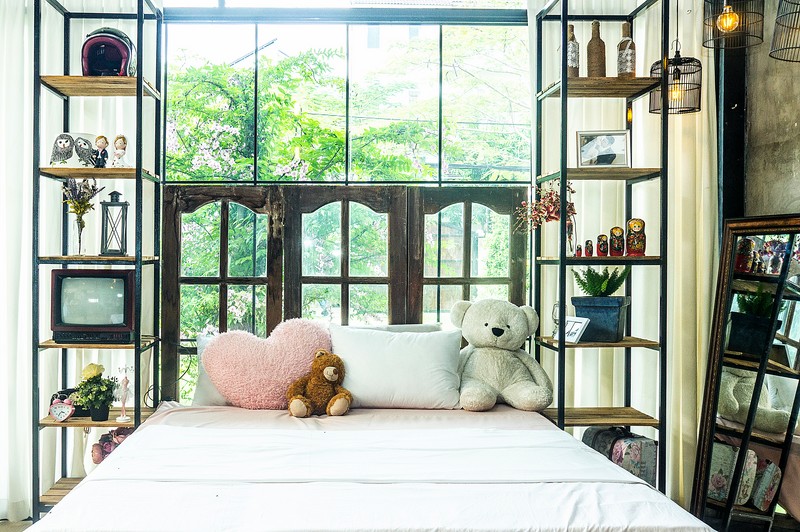 The first year of operation was a long trial and error process as the couple learned the ropes of the business. They made mistakes and had to make revisions to their original idea. Despite the various problems and their lack of business experience, the couple persevered. Though it has often been compared to Saigon Outcast in District 2, the District 7 garden complex focuses mainly on its expansive green space, family-friendly activities and wedding shoots. Danny says he only recently learned of Saigon Outcast and the many comparisons being made between the two. “I didn’t know what Saigon Outcast was until a visitor told me En- Dee felt very much like Saigon Outcast. So I visited them to see if the comparison was true. It was great. Everything was really interesting and I think they did a great job. I didn’t feel like there were a lot of similarities in the way we do things but since we both aim to become an entertainment and activity hub for internationally-minded young people, the comparison is probably unavoidable.” 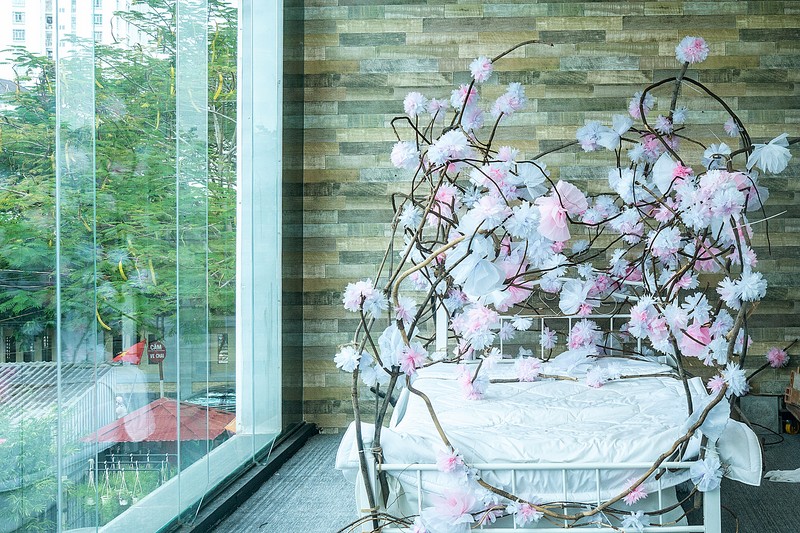 Going forward, the couple has few plans other than to continually learn, evolve their business and enjoy their time with each other. “We have not broken even and it probably will be years until we make a return on our initial investment,” says Danny. “And we are okay with it. Our friends say we are both crazy for spending our money that way and that, if they were us, they would put that money in the bank and live a cushy life instead of working so hard for little return. But we don’t see things that way.”

He adds: “When our future children ask us about our dreams, I want to be able to say that mom had this dream and dad helped the best he could to make it happen and that we have no regrets.”