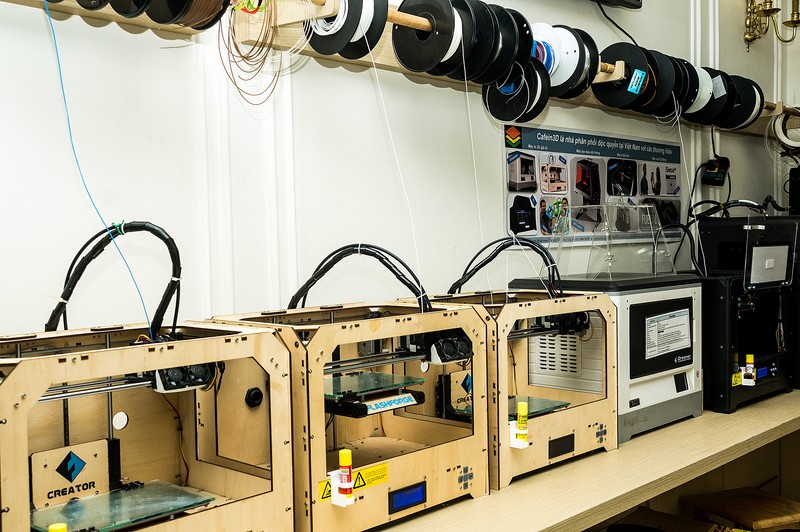 CAFEIN3D looks nothing like your typical café in Saigon: there are no sofas to lounge on, no coffee counters or loud music blasting from the speakers. Instead, the space is lined with rows of complex-looking machines and it’s completely quiet. This is the first 3D printing café in Vietnam. “At the beginning of this year, we started out first as importer of 3D printers,” says Nguyen Dinh Ha, co- founder and manager of the cafe. “For such a little-known technology [in Vietnam], the printer has many fans with deep pockets here. We were fellow enthusiasts who happened to know the importing and handling process. The importing business is also fairly profitable so, by chance, we became the first big importer of 3D printers in Vietnam.” 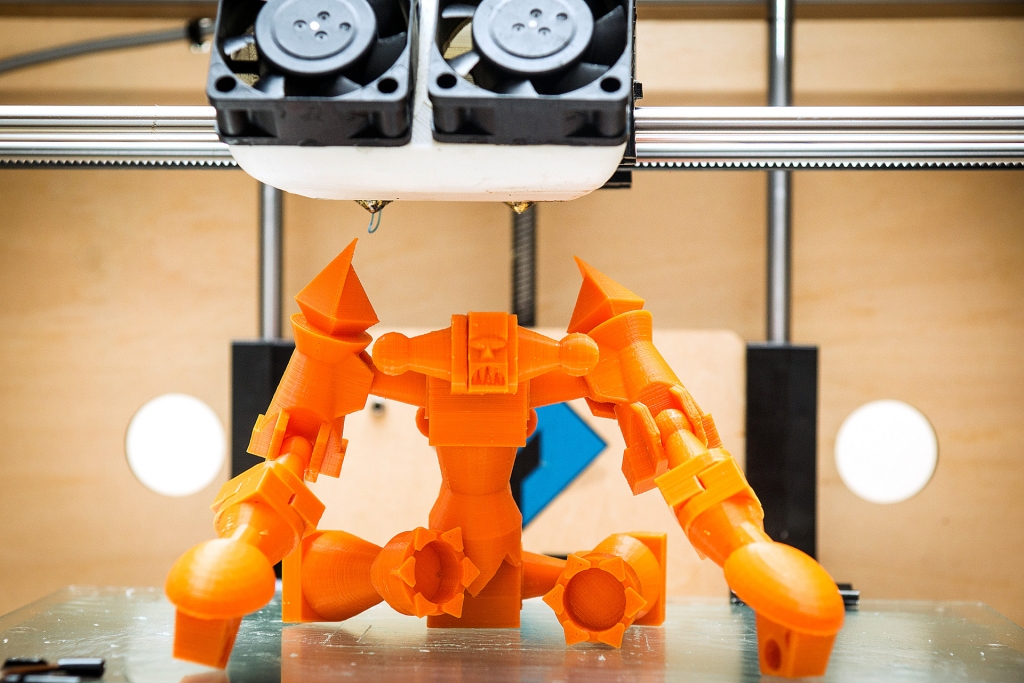 However, their job as importers didn’t stop once the transaction was completed. Buyers often needed help in assembling the printer and training on how to use it. Along with a career in mechanics, Ha was in the perfect position to help. “We’d often hold training sessions that lasted for hours. During training, I’d offer the buyers drinks or snacks as a courtesy. The training sessions are also very casual. Sometimes one or several customers would call and stop by for drinks to chat about technical issues or just watch the machine work. Some would bring friends who wanted to see what a 3D printer looks like, and from that point on my office became a café.”

The café houses a range of printers, from the Micro 3D (VND13 million) to the top- of-the-line MCor Iris (VND1.25 billion) that can print in color. Recently, the café has even imported the Choc Creator 2.0 Plus, a USD4,000 printer famous for printing with chocolate. Don’t be deterred by their price tags — as part of the café’s service, each is available for rent for VND50,000 an hour. Aside from printer rental, the café also offers a bevy of other services including training, consulting, 3D printing similar to brick and mortar photocopying shops and, of course, coffee and other beverages. 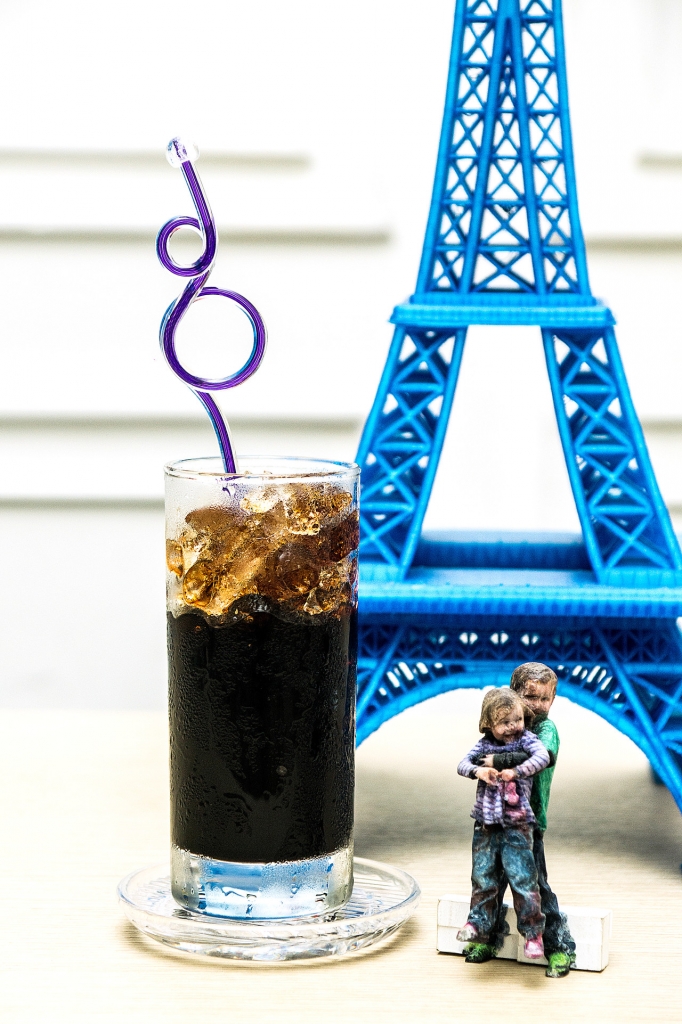 “People used to say that 3D printing isn’t feasible or sustainable in Vietnam for another decade, but I think accessibility and affordability really changed the game. Without seeing the technology in action, without gaining something from the use of this technology, most regarded it as something only available to the rich. Once people see they too can easily make use of this technology, that is when we can really push for mass application and its development in Vietnam. In the end, that is what we want to do with this café. We want to make the technology easily available to anyone and everyone here.”

While the first Cafein3D only opened in January this year, Ha and his co-founder Brian Tong have already opened a second one in Go Vap. They are now looking for more partners with the end goal of turning the café into a local franchising business model.